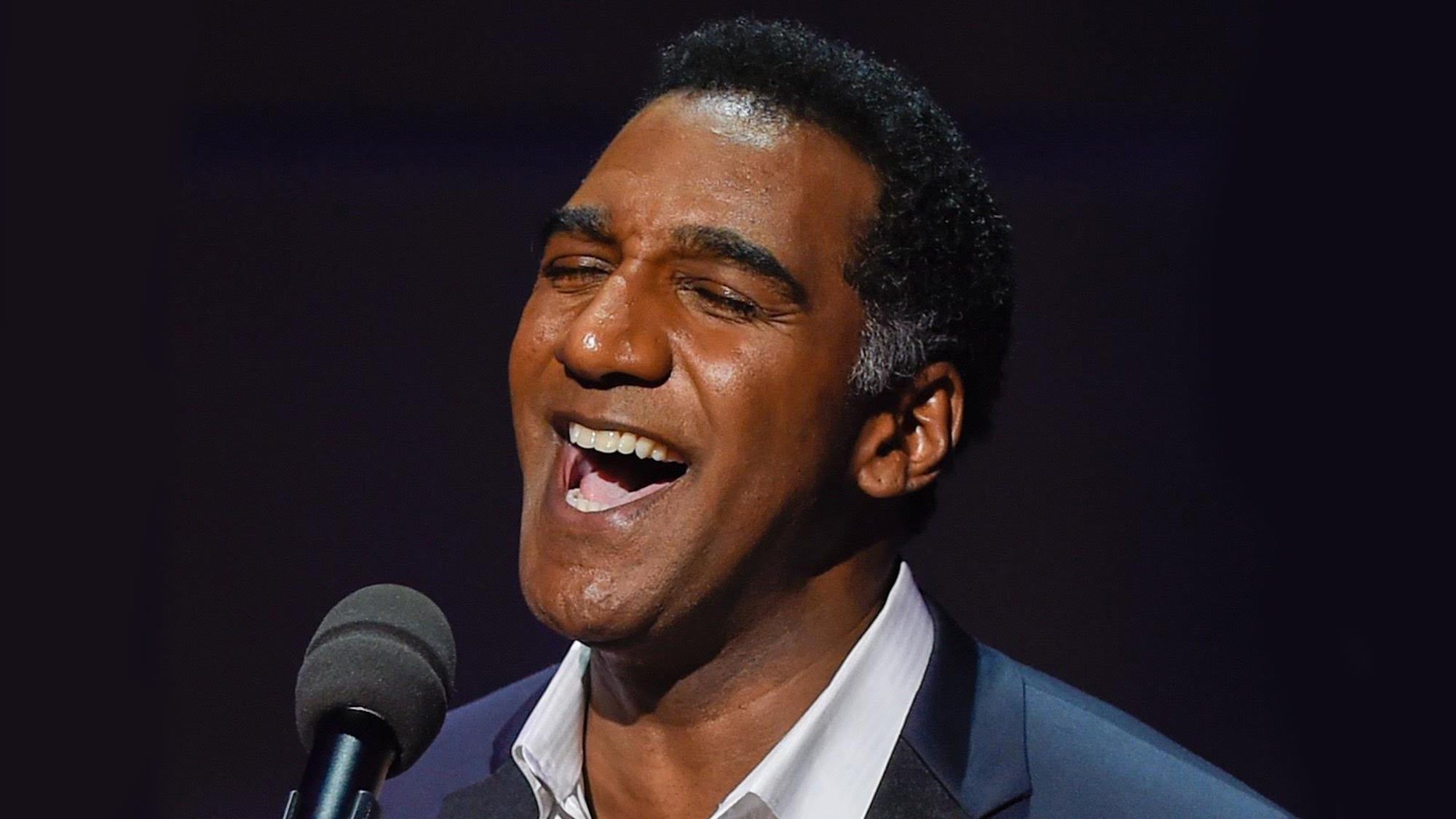 Norm Lewis begins his 2nd Holiday Residency at Feinstein’s/54 Below on December 19th, for SIX performances, through Christmas Eve. This year, he’s calling it I’ll Be Home For Christmas. Like last year, he will be joined by a special guest each night, and it promises to be the hottest holiday bash in the  heart of Manhattan. Norm will be singing holiday favorites, putting his unique spin on material and doing some career favorites that have come to make him one of the most sought-after leading men on Broadway. Come celebrate with Norm and his talented friends. We’ve got a swingin’ band, led by Joseph Joubert and the party, once again, is directed by Richard Jay-Alexander. Just like last year … there will be plenty of surprises!

Norm Lewis has made history as The Phantom of the Opera’s first African-American Phantom on Broadway. He was seen on PBS in the Live From Lincoln Center productions of Norm Lewis: Who Am I?, New Year’s Eve: A Gershwin Celebration with Diane Reeves, American Voices with Renée Fleming, and the Live From Lincoln Center production of Showboat. His additional television credits include The Blacklist and Blue Bloods, as well as in his recurring role as Senator Edison Davis on the hit drama Scandal.

Mr. Lewis received Tony, Drama Desk, Drama League, and Outer Critics Circle Award nominations for his performance as Porgy in the Broadway production of The Gershwins’ Porgy & Bess. Other Broadway credits include Sondheim on Sondheim, The Little Mermaid, Les Misérables, Chicago, Amour, The Wild Party, Side Show, Miss Saigon, and The Who’s Tommy. In London’s West End he has appeared as Javert in Les Misérables and Les Misérables: The 25th Anniversary Concert, which aired on PBS.

Off-Broadway, Mr. Lewis has performed in Dessa Rose (Drama Desk nomination, AUDELCO Award), Shakespeare in the Park’s The Tempest, The Two Gentlemen of Verona (Drama League nomination), Captains Courageous, and A New Brain. His regional credits include Porgy in The Gershwins’ Porgy and Bess (A.R.T.), Ragtime, Dreamgirls (with Jennifer Holliday), First You Dream, Sweeney Todd, and The Fantasticks.

On film Mr. Lewis has appeared in Winter’s Tale, Sex and the City 2, Confidences, and Preaching to the Choir.

Norm’s solo debut album This is The Life can be found on Amazon.com as well as cdbaby.com.

Richard Jay-Alexander (Director) is enjoying a 40-year career that has encompassed just about every kind of job and position one could experience in the entertainment field. He is one of those rare individuals who got to work in the arts, having studied theatre, music, and opera, and has many unique accomplishments, which have taken him all over the world and onto every kind of stage, arena, nightclub, concert hall, or studio.

Richard began as an actor, singer, and dancer and made his Broadway debut in 1978 in Zoot Suit, written and directed by Luis Valdez, at the Winter Garden Theater. Next, he was in the Original Broadway Cast of Amadeus and quickly came a career matriculation into Directing and Producing.

He is synonymous with such blockbusters as Les Misérables, The Phantom of the Opera, Miss Saigon, and many others, having also run British Mega-Producer Cameron Mackintosh’s American company for over a decade.

Richard has directed and/or produced for television, film, videos, commercials, many Grammy-nominated recordings, and sometimes even still choreographs when called upon. He has worked with many of the greatest stars of our time, including Barbra Streisand, Bernadette Peters, Kristin Chenoweth, Brian Stokes Mitchell, Russell Watson, Lea Salonga, Bette Midler, Sam Harris, IL VOLO, Chris Botti, Natalie Cole, Johnny Mathis, Betty Buckley, Sir Ian McKellen, and many, many more. He is thrilled to be working with Norm Lewis as a solo artist.