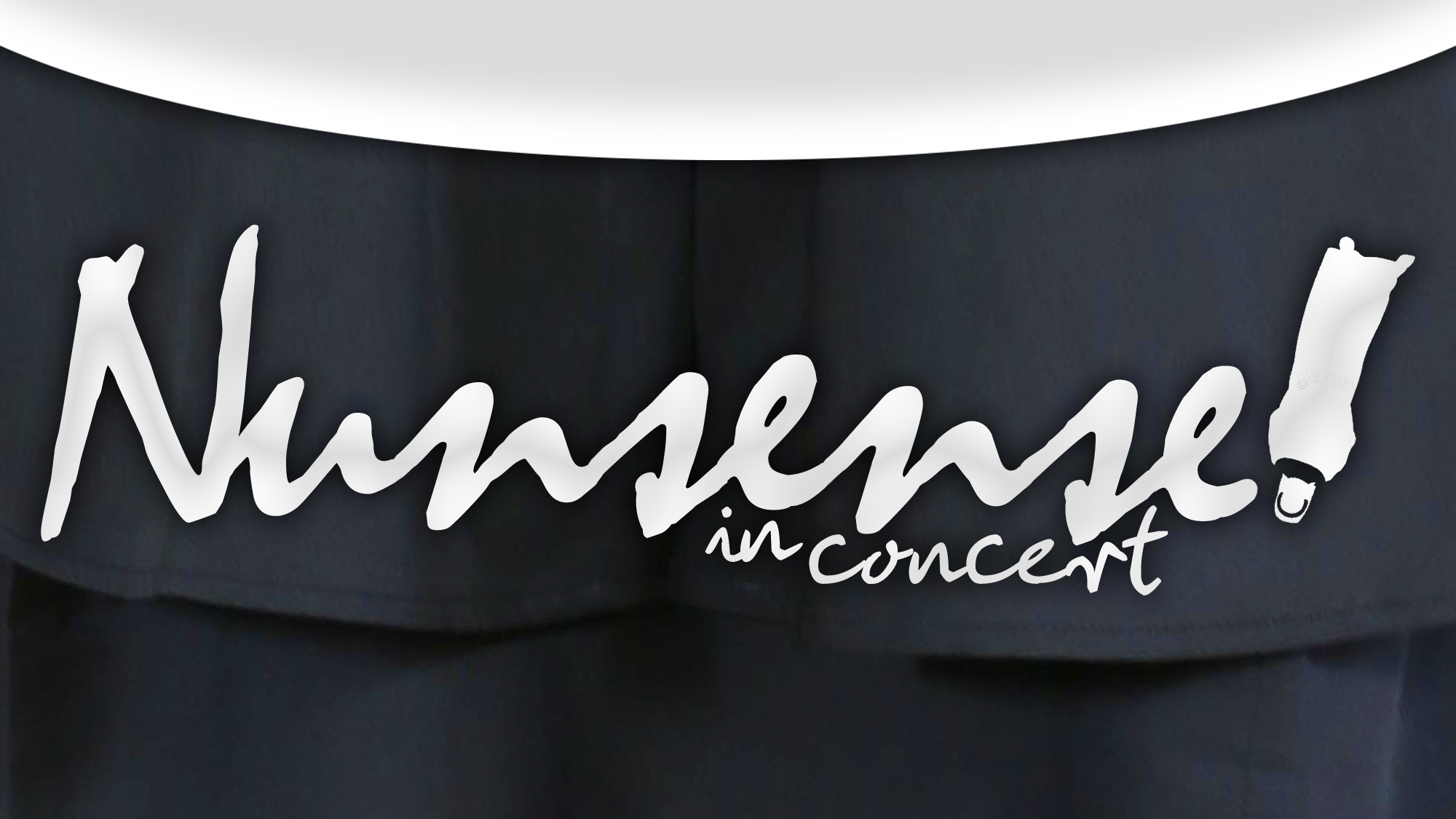 In 1985, triple-threat Dan Goggin introduced the world to a delightful group of nuns, The Little Sisters of Hoboken. The Sisters have traveled the world, and even appeared in more than eight sequels! Now, The Little Sisters of Hoboken will finally make their Feinstein’s/54 Below debut in Nunsense! The Sisters’ cook, Sister Julia, Child of God, has accidentally poisoned 52 of the other Sisters, and they are in dire need of funds for the burials. What better way to raise the funds than a variety show?

Nunsense will return to New York for one night only with a starry cast. The evening is presented by the team behind the popular Second Act Series, Steven Carl McCasland and James Horan, who brought Onward Victoria, Charlie and Algernon, 70, Girls, 70, Nick & Nora, Shelter starring Jon Cryer, Henry, Sweet Henry, and Eating Raoul to Feinstein’s/54 Below. The evening features Musical Direction by Horan and Direction by McCasland. 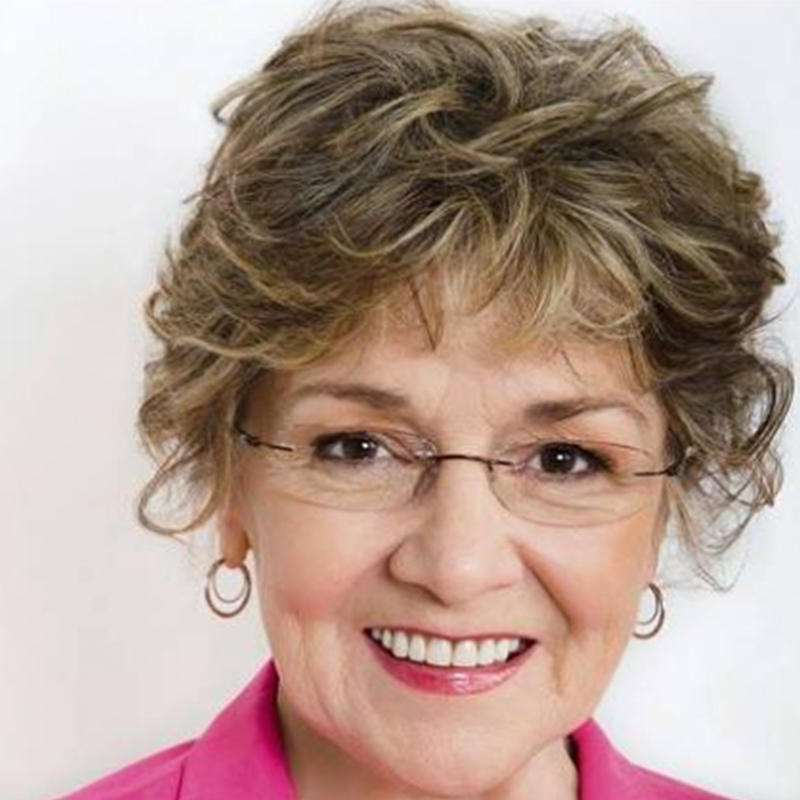 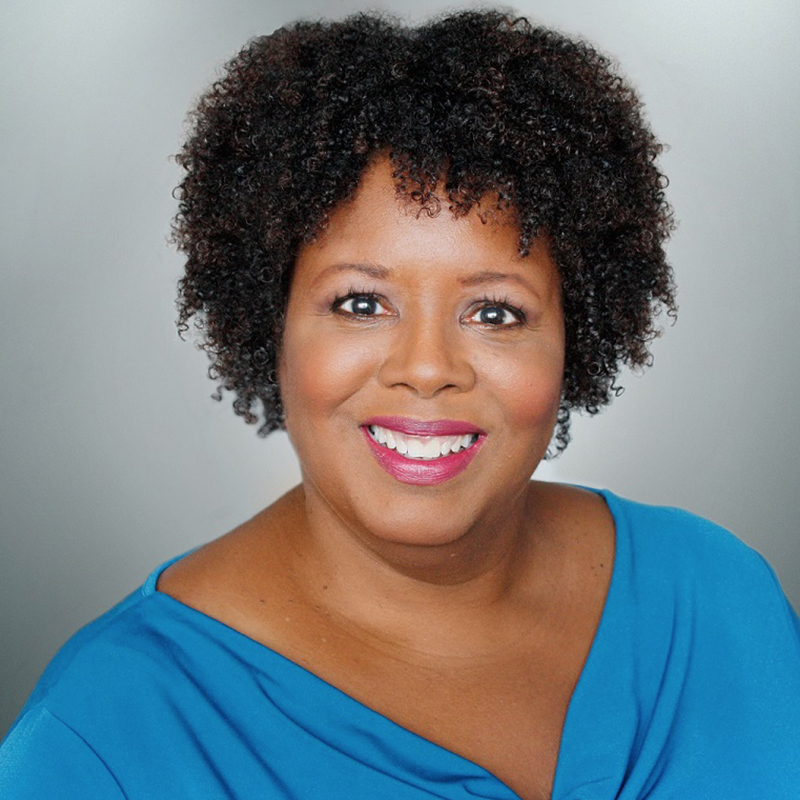 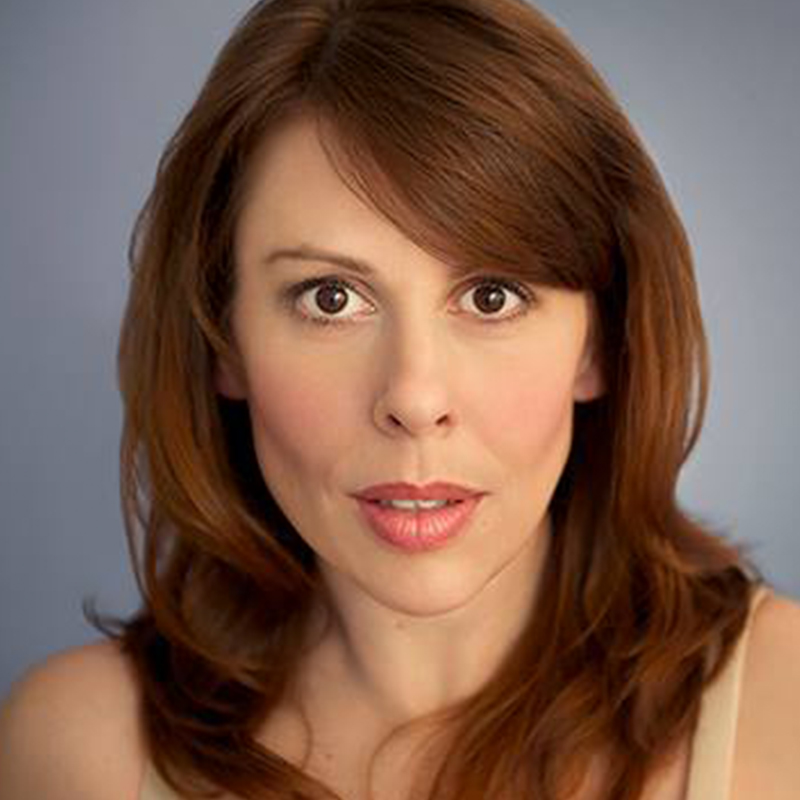 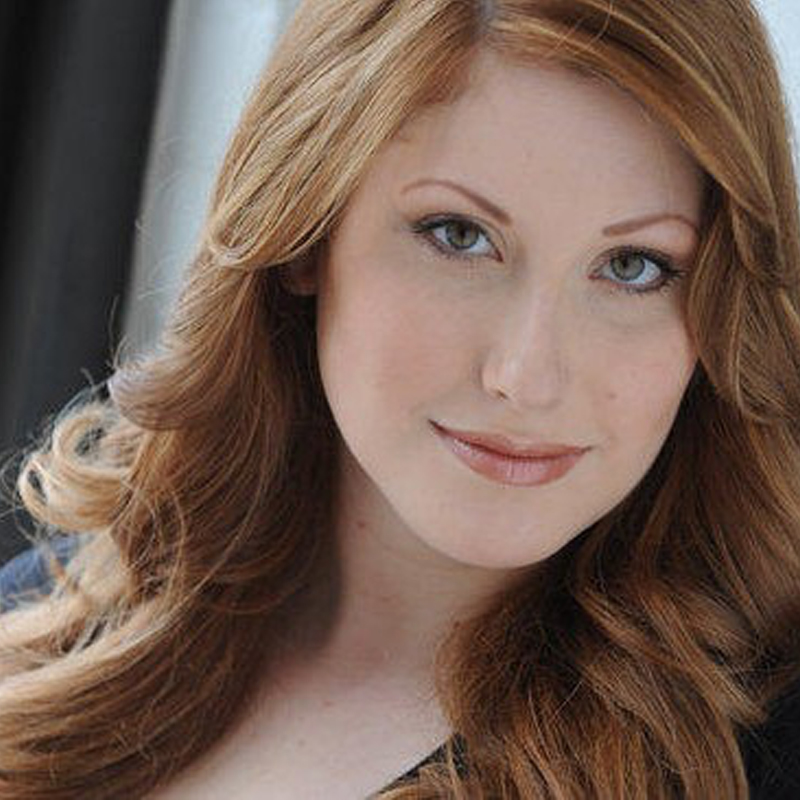 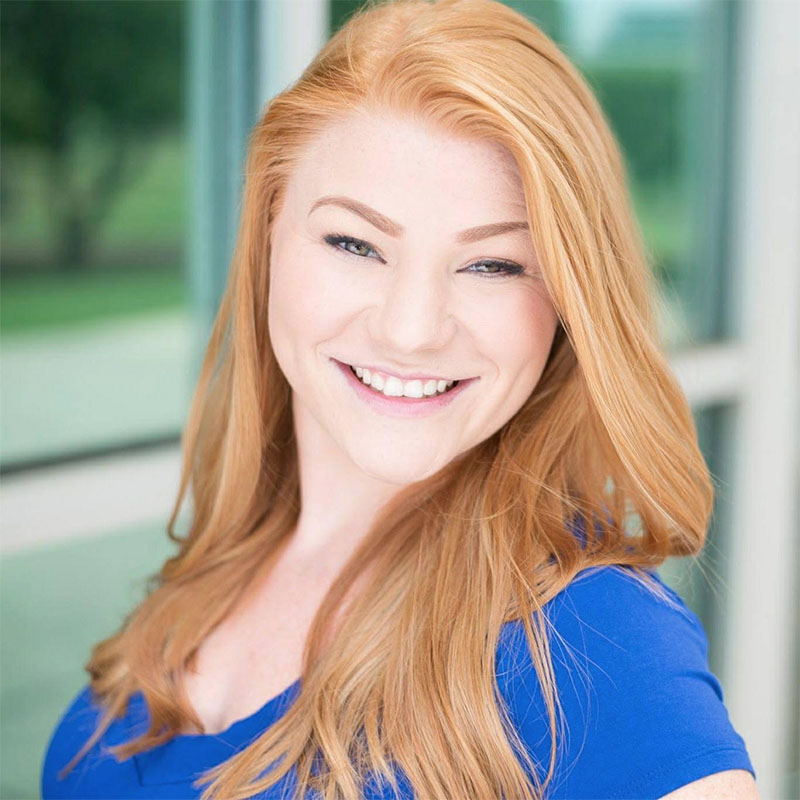 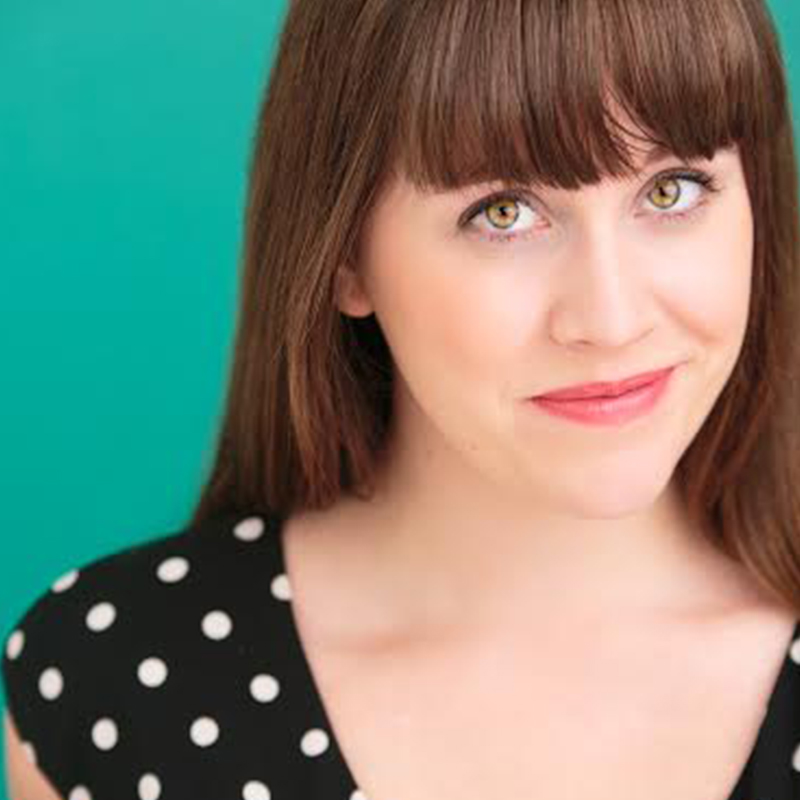 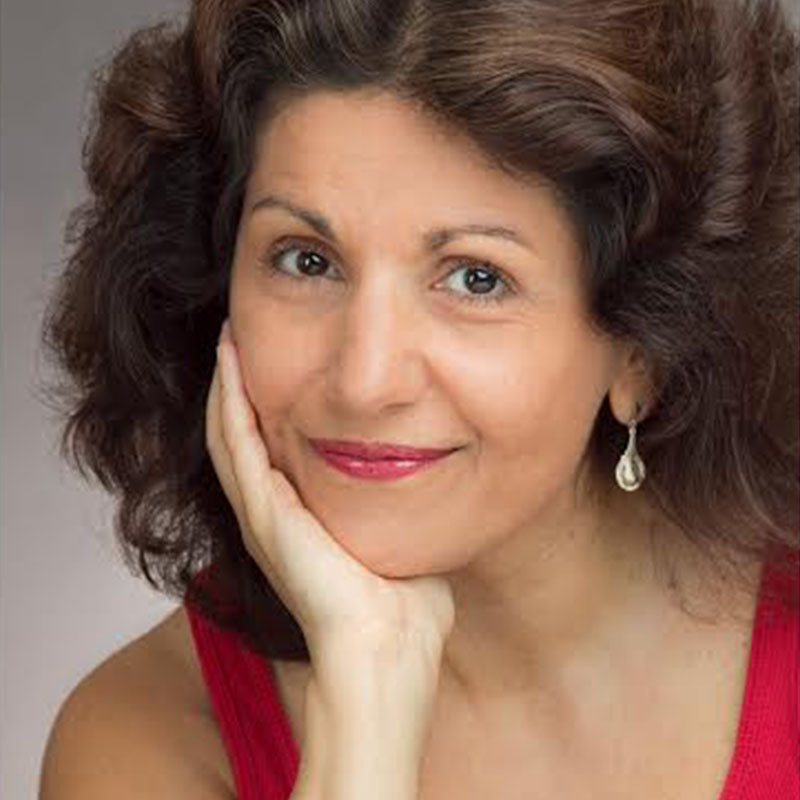 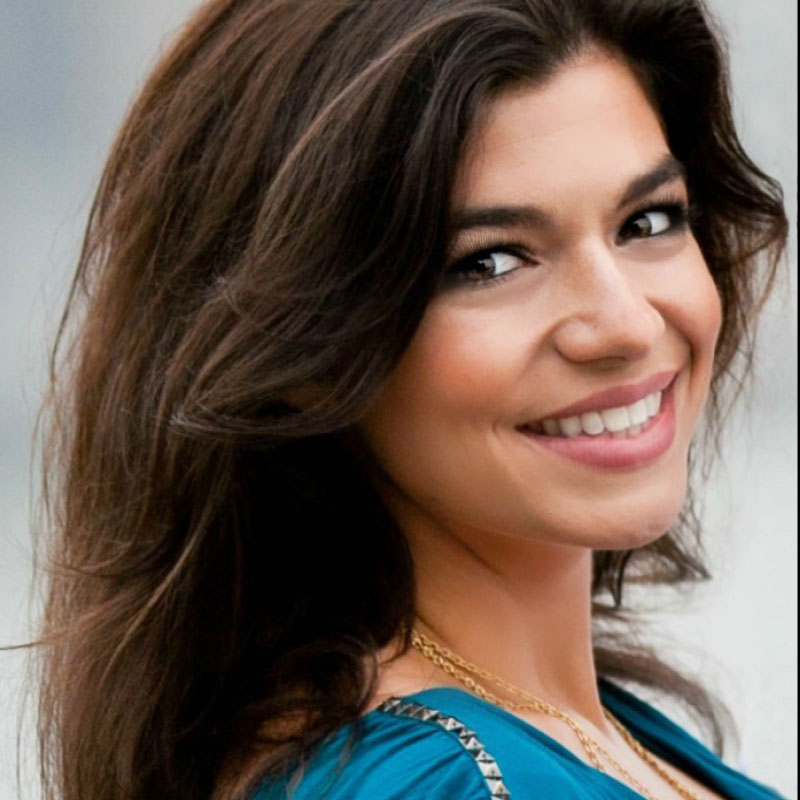 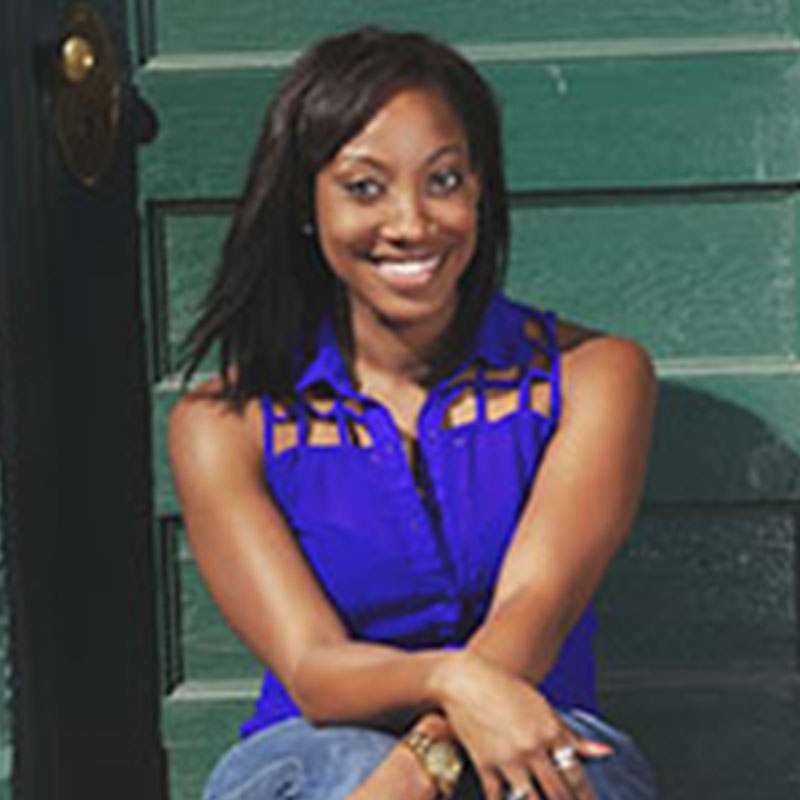 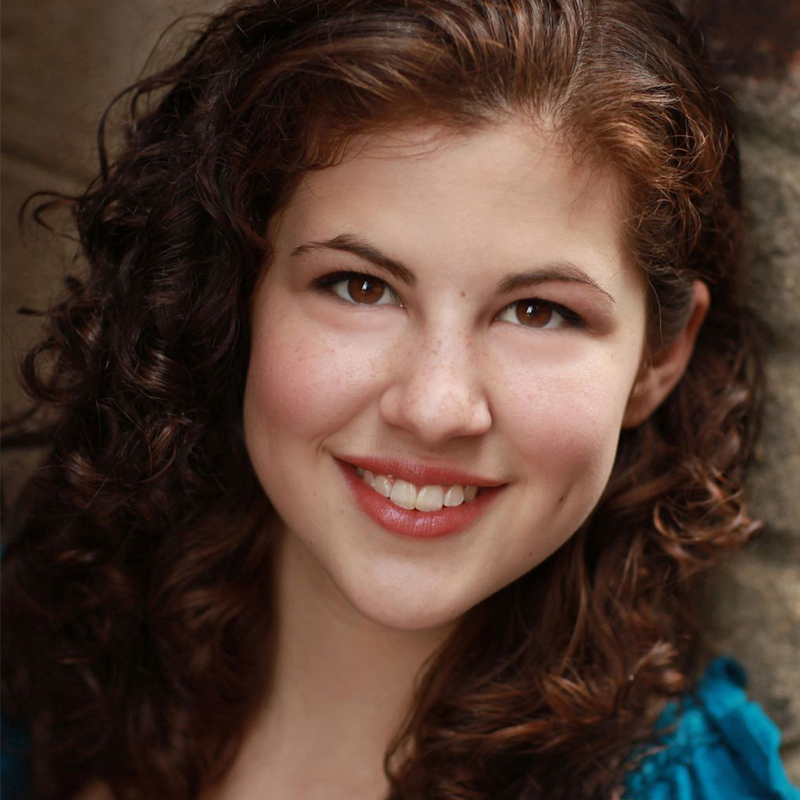 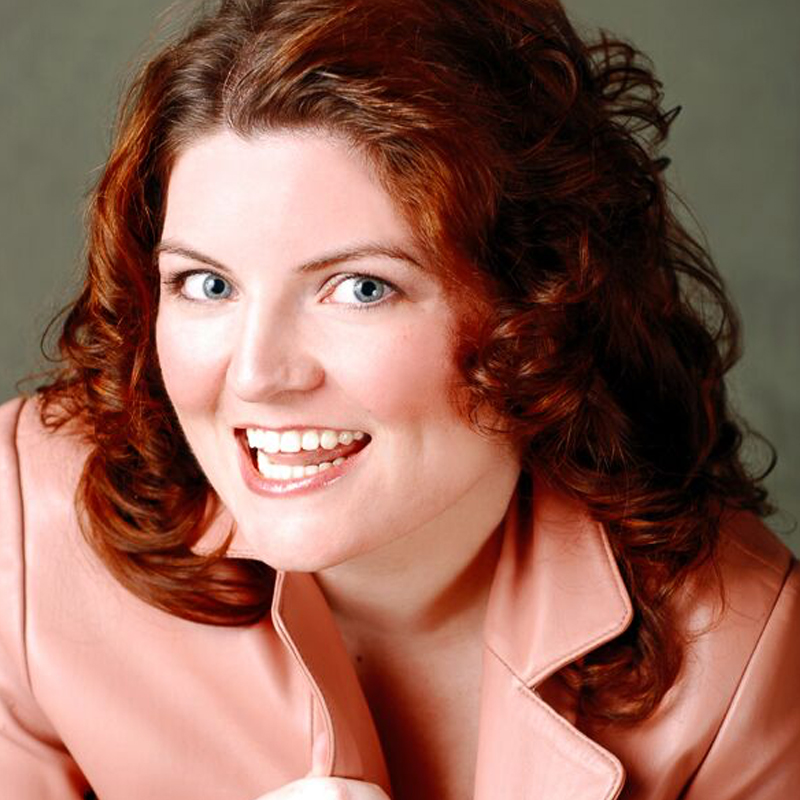