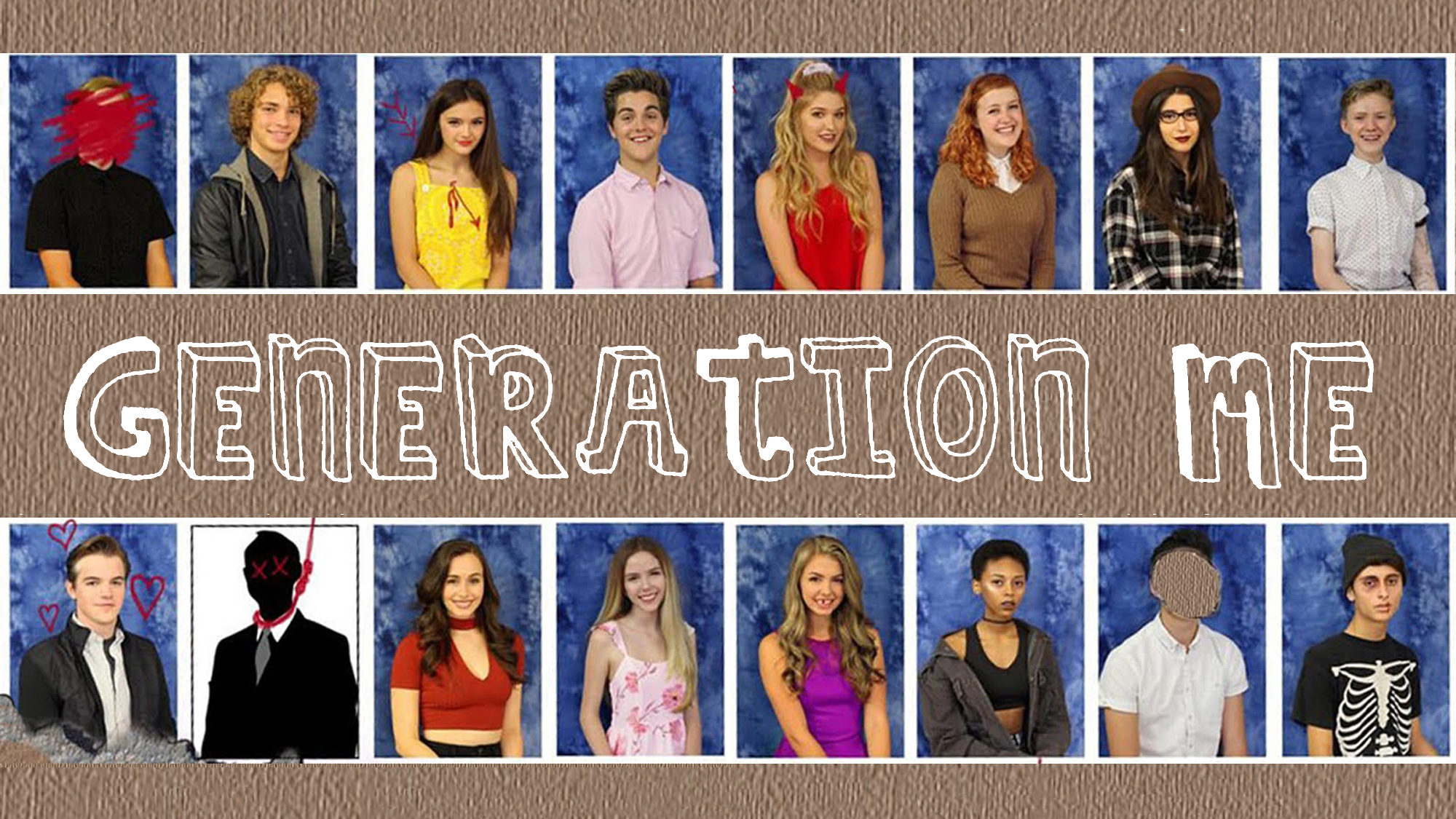 NYMF 2017 Preview of Generation Me, an official selection of the New York Musical Festival’s Next Link Project. Generation Me features an original story by first time writers Julie Soto and Ryan Warren and original music by Will Finan.

At age 15 Milo Reynolds had it all: a seat at the popular table, the perfect girlfriend, the “coolest” parents, and friends who worshiped him. So, when Milo takes his own life on Monday morning, his friends and family are left questioning everything they thought they knew about him.

Generation Me explores the heartbreak, confusion, and survivor’s guilt of the effects of suicide on those left behind. Told in flashbacks that open Milo’s story to the audience like a mystery, Generation Me identifies a generation more privileged, self-interested, oblivious, and lonelier than ever.

With Special Guests, the Cast of
Peace, Love and Cupcakes: The Musical
Book by Sheryl Berk, Carrie Berk and Jill Jaysen
Music by Rick Hip-Flores

PEACE, LOVE AND CUPCAKES: THE MUSICAL is the story of Kylie Carson, the victim of a middle school bully who uses cupcakes and compassion to unite her entire school—popular girls, jocks, allergy kids and all—while staying true to her “sweet self.” Kylie feels she is “different” but learns she has the power to make a difference. With a delicious pop-infused score by Rick Hip-Flores and directed by Rommy Sandhu, the show proves the power of young people to lead us into a better world where everyone matters. Passionately performed by a talented cast of tweens and teens, this musical is proud to be partnering with NoBully.org to raise funds and awareness.