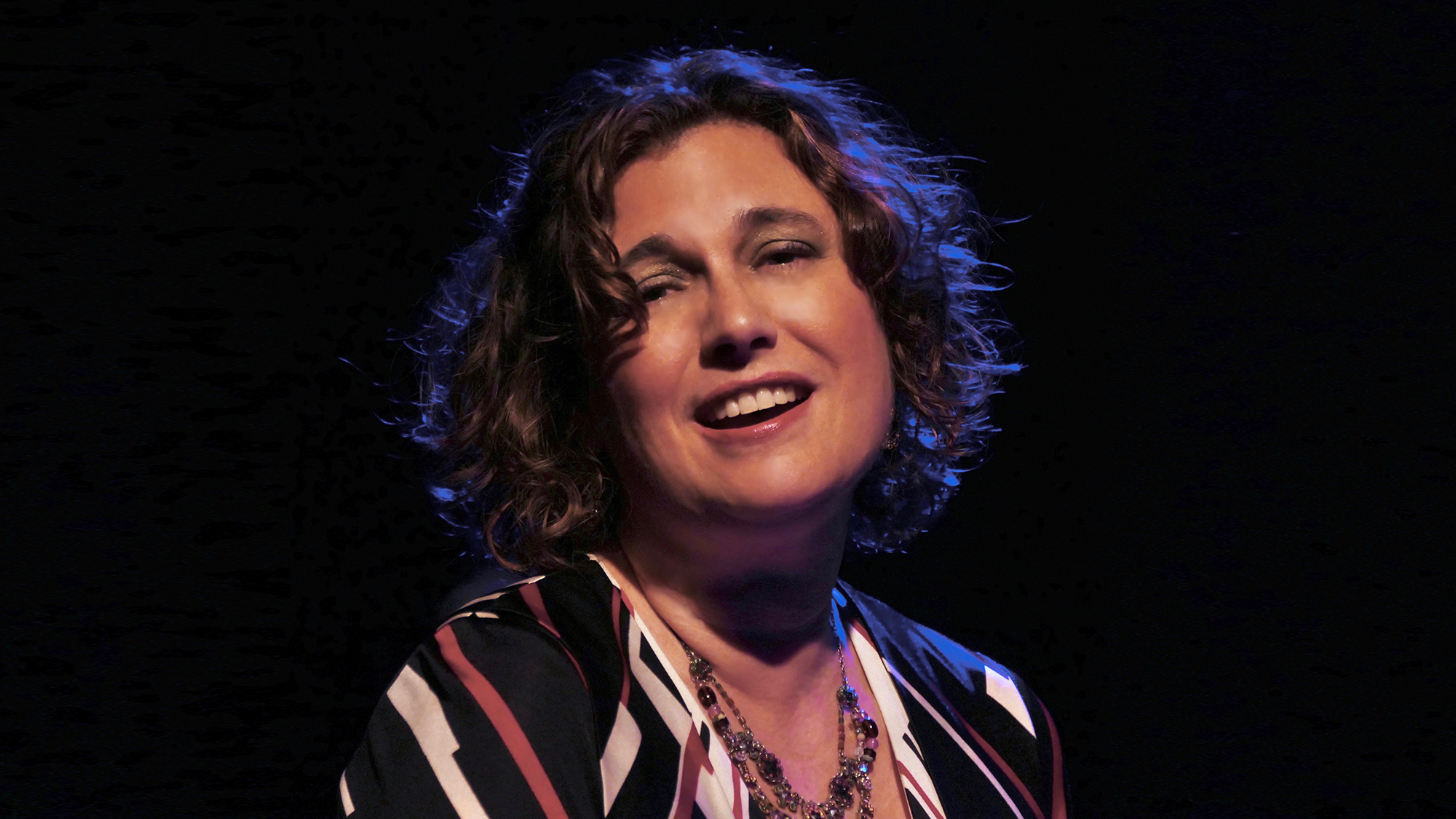 On Hollywood and Weimar: Karyn Levitt Performs the Songs of European Composers from the Golden Age of Film

Much of Hollywood’s greatest film music was written by émigré and exiled composers who fled Nazi Europe for Southern California. Kurt Weill, Max Steiner, Erich Korngold, Dimitri Tiomkin, Miklós Rózsa, and other European composers brought from their respective homelands the highest level of culture, which they poured into American movies. On Hollywood and Weimar celebrates the blending of the old world and the new to produce the uniquely hybrid sound of Hollywood’s Golden Age. From dusty westerns and sweeping romances to the thrillers of Alfred Hitchcock, soprano Karyn Levitt and pianist Jed Distler perform songs ranging in style from Weimar cabaret, musical theater, and country-western to operetta, art song, and jazz… from “Falling in Love Again” to “Green Dolphin Street,” from “San Francisco” and “Cosi Cosa” to “Spellbound,” from “Rawhide” and “(High Noon) Do Not Forsake Me” to Kurt Weill’s “Song of Ruth,” selections from Hanns Eisler’s Hollywood Songbook, and more!

Karyn Levitt is a leading interpreter of this impressive repertoire. She curated all the songs and wrote the narration, which together make the program a perfect homage to the Golden Age of Hollywood. As a distinguished artist/producer, Ms. Levitt is known for her historic collaboration with the foremost Brecht translator, Eric Bentley — whose centennial tribute (hosted by Michael Riedel and featuring Tony Kushner, Austin Pendleton, and other theater luminaries) she produced at The Town Hall and whose work she performs in concert and recorded on her CD, Eric Bentley’s Brecht-Eisler Song Book.

Introduced me to a repertoire and stories that were mostly new to me…. A rich theme…. Terrific and expressive singing. Beautiful work!