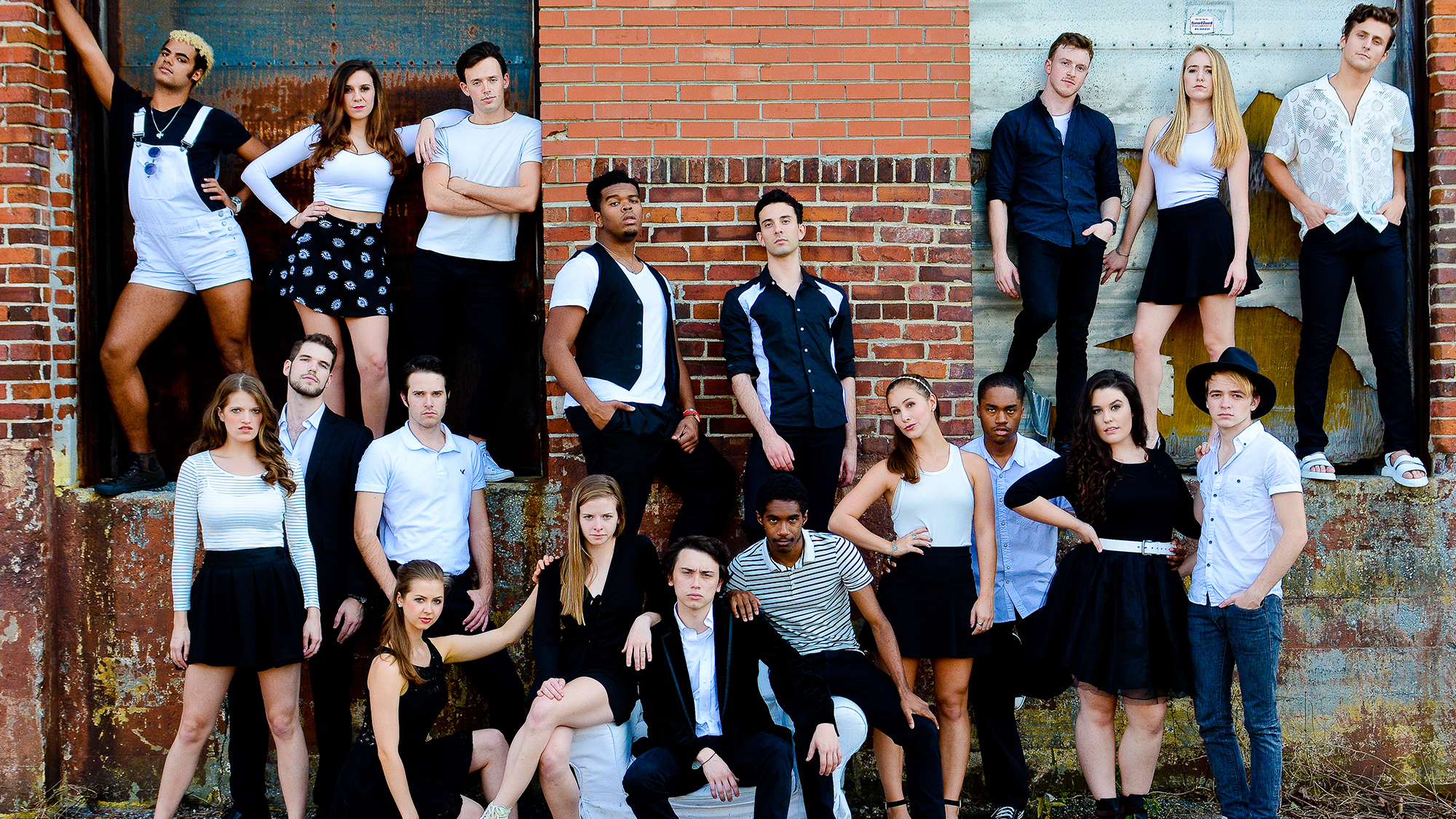 The Elon University Music Theatre Class of 2017 is proud to present “One Small Step,” a night of classic and contemporary music at Feinstein’s/54 Below! Throughout the past four years, members of Elon MT 17 have been seen around the country at theatres like The Muny, Wagon Wheel, Pittsburgh Civic Light Opera, Flat Rock Playhouse, Moonlight Amphitheatre, Artpark, Arkansas Shakespeare Theatre, and many more. Catch them here before they take the city and the world by storm!

This will mark all of their NYC debuts and will also be a celebration of Elon’s renowned music theatre program as the class of 2017 welcomes special alumni guest performers Adam Kaplan ’12 and Kennedy Caughell ’12. Post-graduation, Kaplan joined the Broadway cast of Newsies as the understudy for Jack Kelley, and Kaplan most recently completed his run starring as Charlie Price on the National Tour of Kinky Boots. After graduation, Caughell joined the National Tour of American Idiot as Heather, toured the country as the Elphaba Standby in Wicked, and most recently joined the Broadway cast of Natasha, Pierre & the Great Comet of 1812.

Elon MT17 is also joined by alumnus Ethan Andersen ’14 on the keys. Andersen is currently the music director and conductor for Elon’s music theatre program, and he recently music directed and conducted the National Tour of Saturday Night Fever, The Berenstain Bears Live! Off-Broadway, and his original musical Headvoice at the NYMF.

For more information about members of Elon MT17 or to contact them individually, please visit http://elonmt17.com