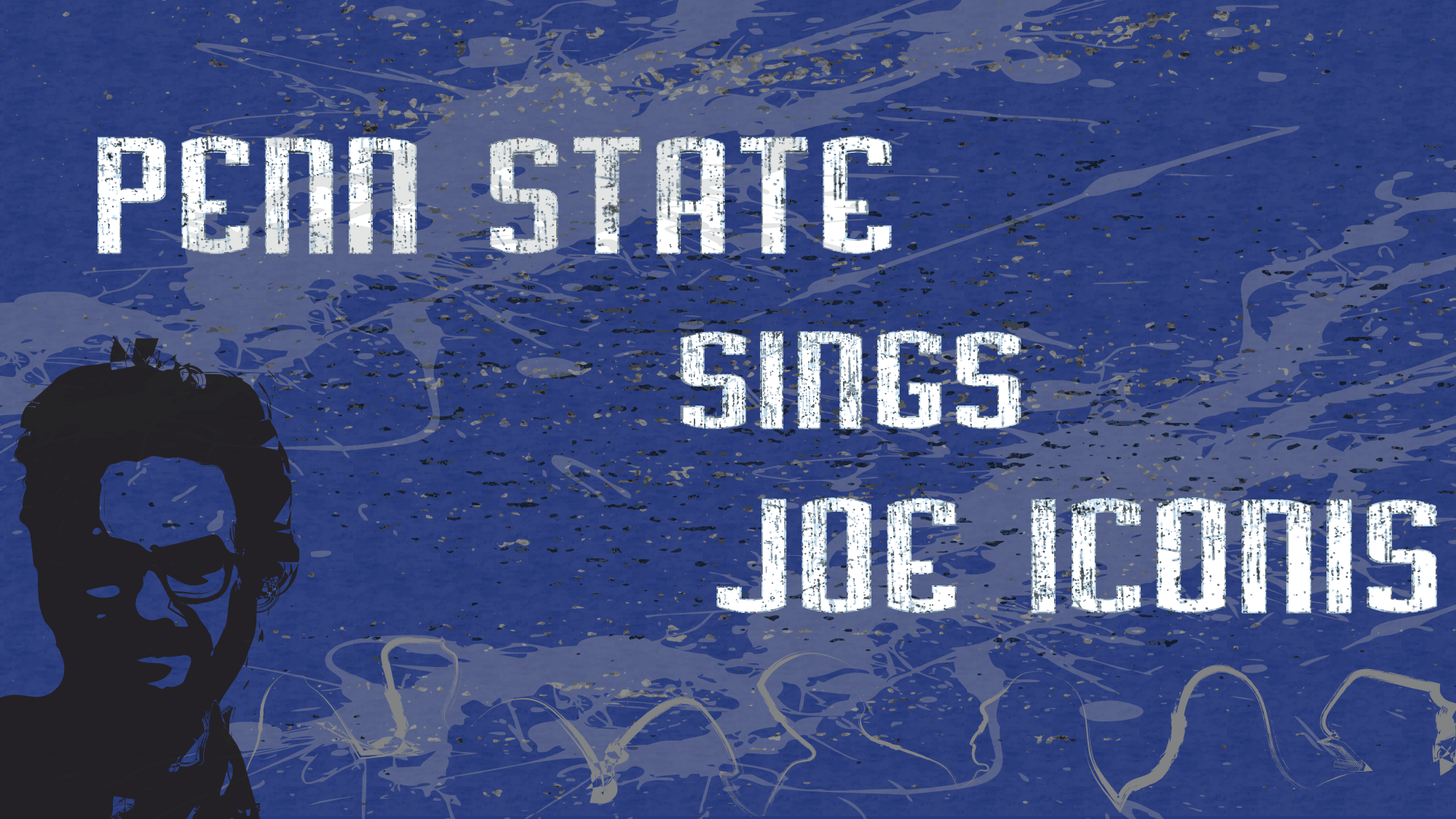 The seniors of the Penn State musical theatre program sing the incendiary showtune, rock and roll, story songs of Joe Iconis. Joe himself will join the students onstage for this special evening of well-known tunes and brand new material. Expect classic Iconis tunes as well as preview scenes and songs from his new world premiere musical commissioned by Penn State. A romance set in a 1960’s Juvie Hall for girls, the yet untitled musical uses classic “bad girl” movies as the inspiration for a story of young people caught between eras of a changing America and their attempt to break out of the boxes society has created around them. Long time Iconis collaborator and head of the Penn State MT Program John Simpkins directs.

Penn State is the proud home of one of the preeminent training programs in musical theatre. Led by Simpkins – and boasting the country’s largest dedicated musical theatre faculty – this highly selective program trains students to immediately compete in the NYC musical theatre Industry.  Alumni regularly work on Broadway and around the world.  The highly specialized training received over four years includes a commissioned musical written specifically for each senior class.

Iconis has penned the musicals Be More Chill, Drama Desk Award-nominated Bloodsong of Love, The Black Suits, ReWrite, and The Plant That Ate Dirty Socks, as well as the theatrical concert Things to Ruin (co-conceived with Simpkins).  His songs were featured on Season 2 of NBC’s Smash, and he is currently working on several new musicals.