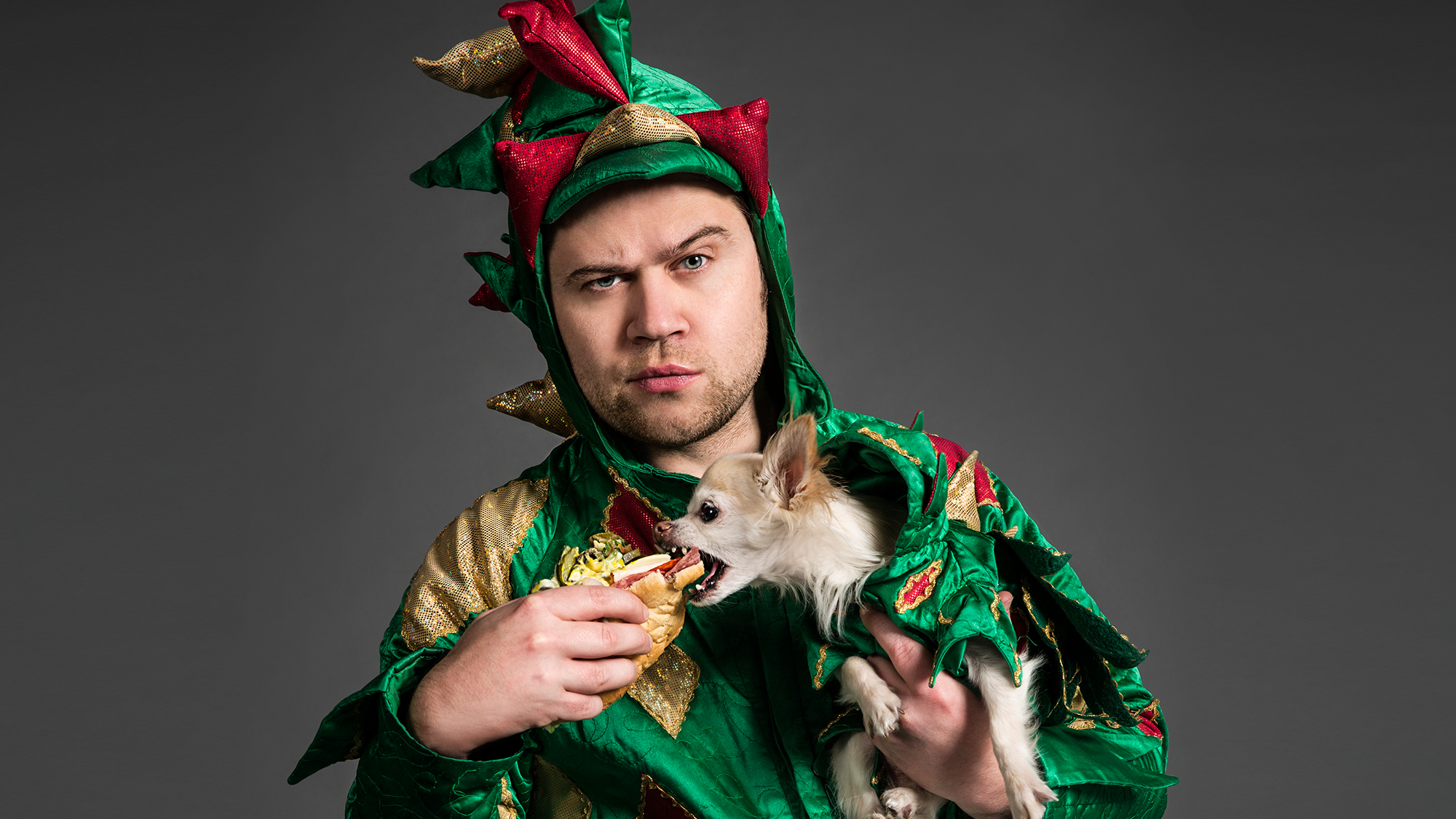 Star of NBC’s “America’s Got Talent” and Penn & Teller: Fool Us, Piff the Magic Dragon makes his Feinstein’s/54 Below debut! Think Larry David in a dragon suit performing jaw-dropping magic tricks and you’re on the right track. With over 100 million online views, sold out shows across the US and Canada and a residency at the Flamingo Hotel and Casino on the Las Vegas strip now extended throughout 2019, Piff the Magic Dragon has proved he’s here to stay. He will be joined by his trusty sidekick Mr. Piffles, The World’s Only Magic Performing Chihuahua™. Piff’s mythical mixture of wizardry, wit, and sarcasm ignites a one-of-a-kind comedy magic show you have to see to believe!

Rob Marnell
Rob is super excited to be performing with his favorite dragon. He most recently originated the role of “Joe Perry & Others” in Broadway’s GETTIN’ THE BAND BACK TOGETHER last fall.  Broadway/Tour: Beautiful: The Carole King Musical, Jersey Boys (Bob Gaudio, Las Vegas), Madagascar Live (Original Alex). BFA from Elon University. In between gigs, Rob is writing music & comedy skits with his buddy Drew. Check out his youtube comedy channel “Foggy Joggans.”

Kris Roberts
Kris Roberts is excited to be back at Feinstein’s/54 Below! She was most recently seen on Broadway in Beautiful: The Carole King Musical. Other credits- Nat’l Tour: Beautiful, FAME the Musical (Carmen). Regional: Once On This Island (Ti Moune), Sister Act (Tina/Deloris u/s), Once On This Island (Andrea), Dreamgirls (Michelle), Ain’t Misbehavin’ (Charlayne). She has also been seen on stages at Jazz at Lincoln Center, The Apollo, Joe’s Pub, Green Room 42, The Triad, and The Knitting Factory. 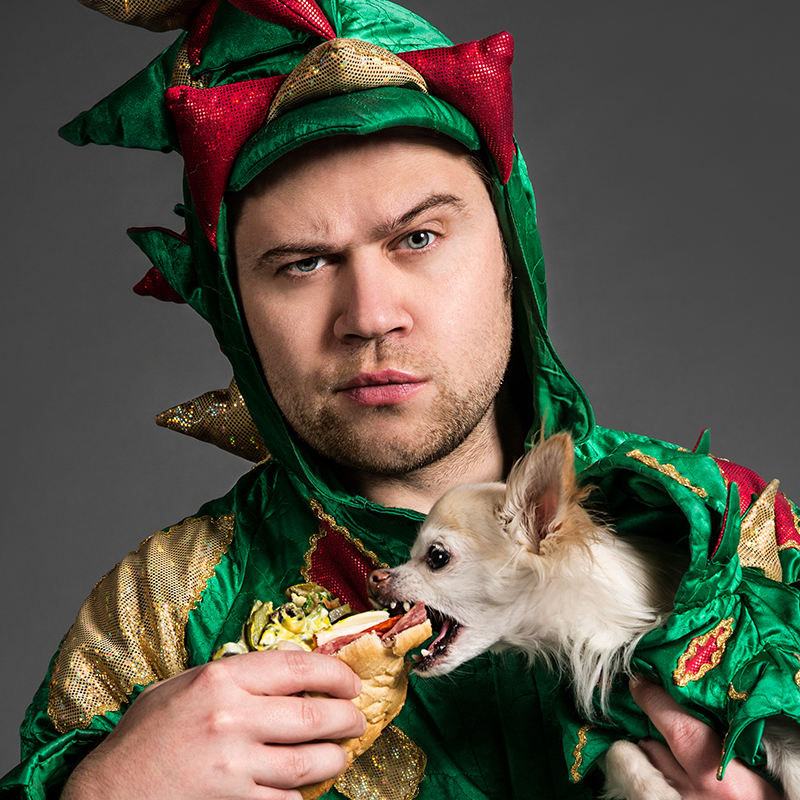 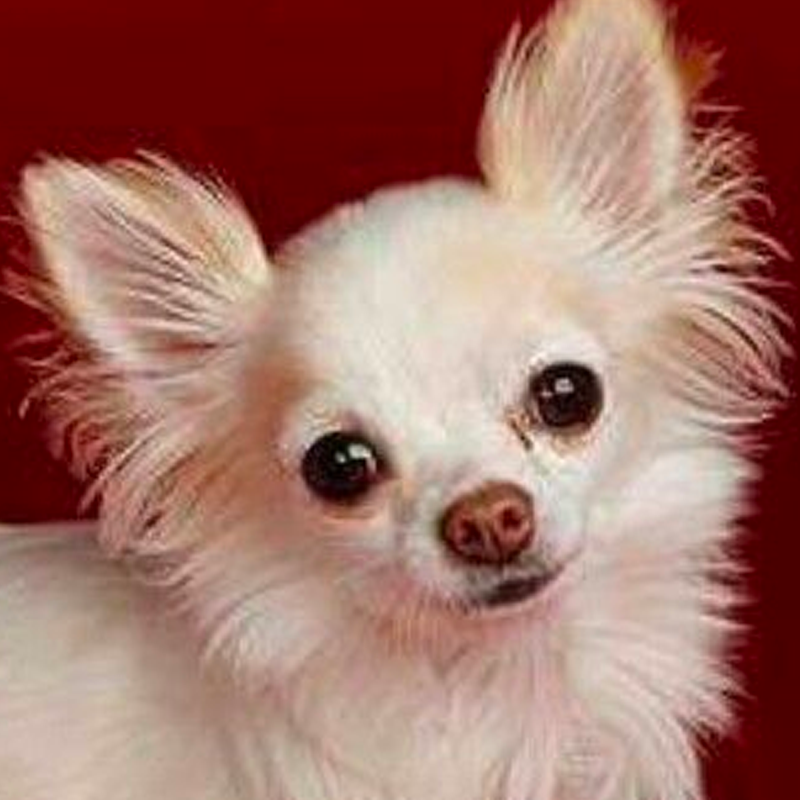 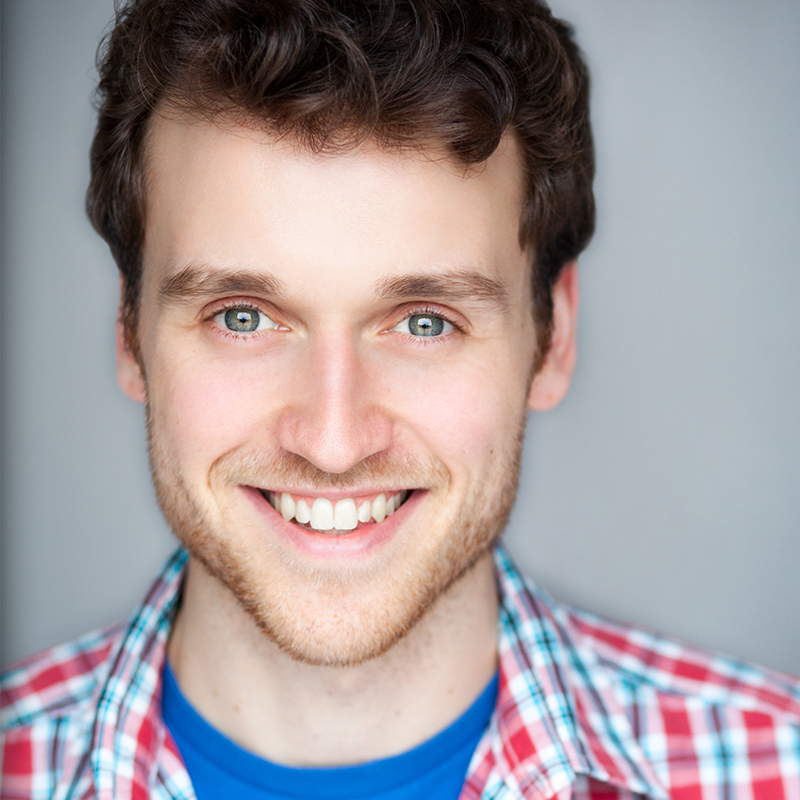 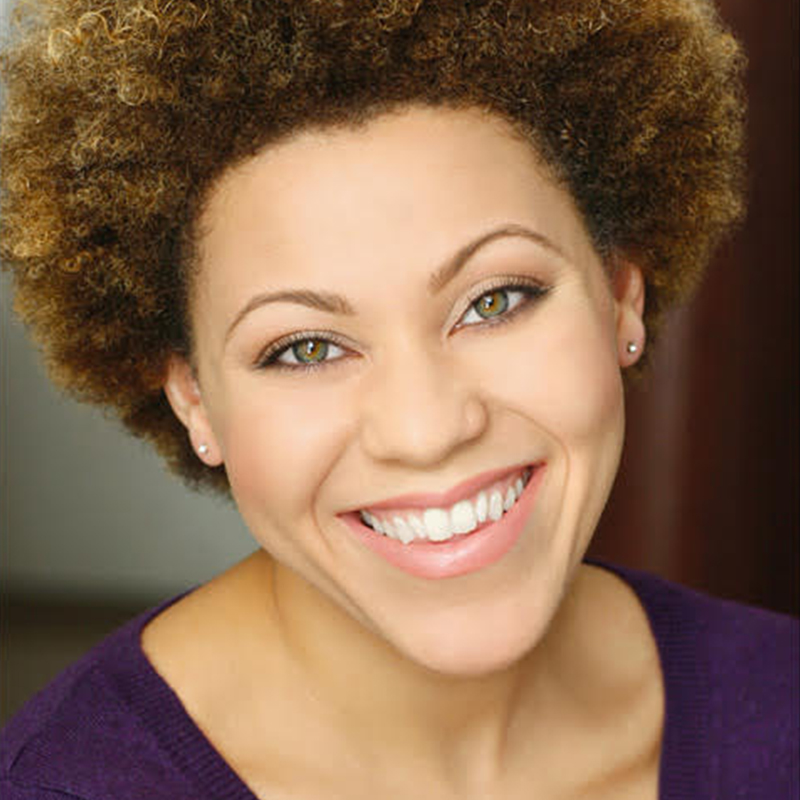