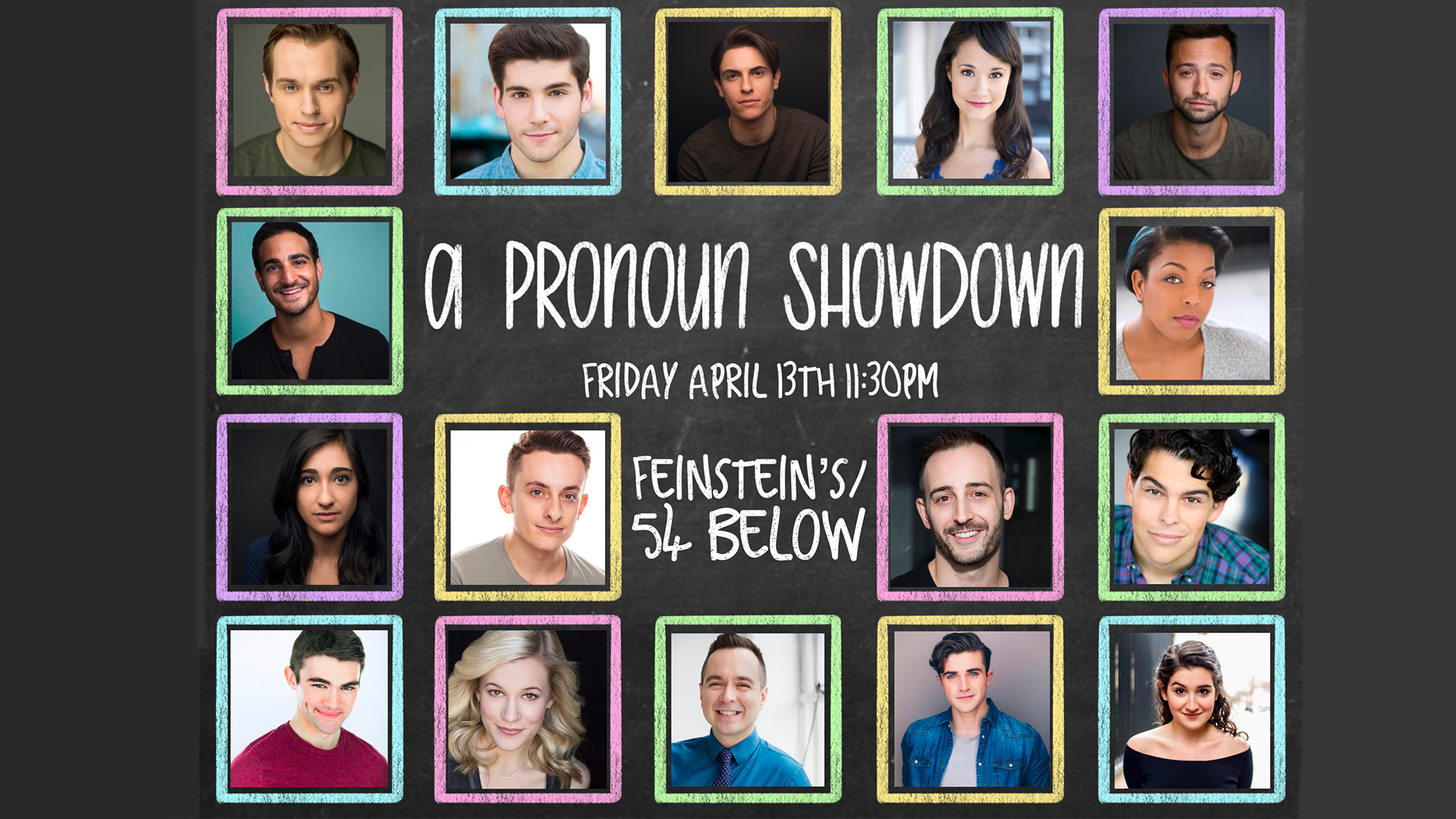 “And I Am Telling You, And You Are Telling Me:” A Pronoun Showdown

What happens when you reverse all of the pronouns in some of Broadway’s most famous songs?

Come find out as an amazing group of performers takes us through classics such as “Hopelessly Devoted to Me,” “On Your Own,” “Happy to Keep My Dinner Warm,” and many more! We’ve even included some of our favorite pop songs including “What Makes Me Beautiful.” It’s a small switch with a huge (and often hilarious) payoff!

This concert comes from the brains of Abby DePhillips and Kimberly Jenna Simon (The Science of Musical Comedy). Featuring a cast of some of Broadway’s biggest stars, this promises to be a concert like you’ve never seen before!

…and many more to be announced! 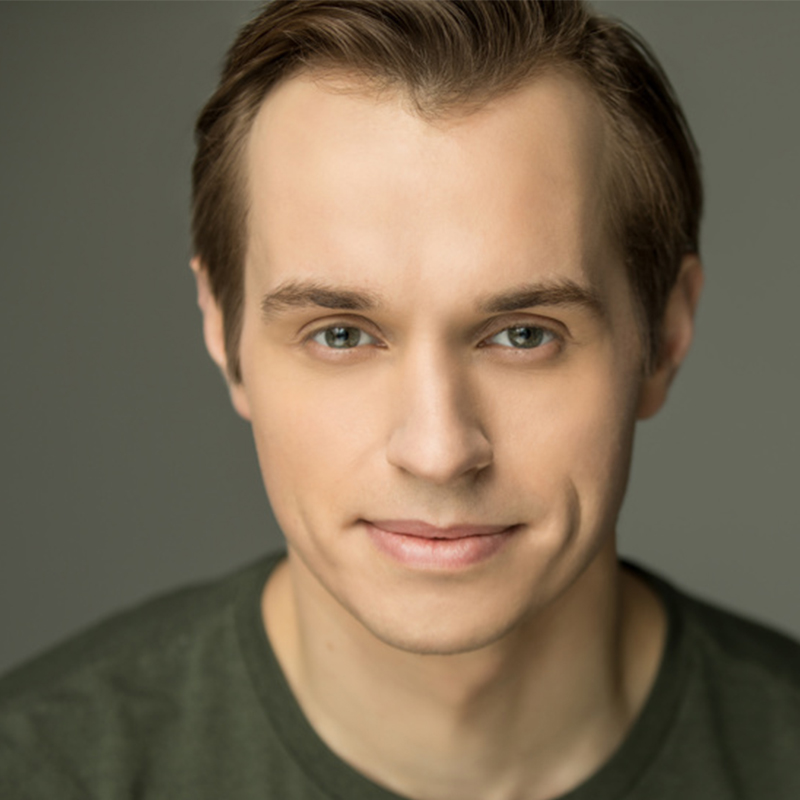 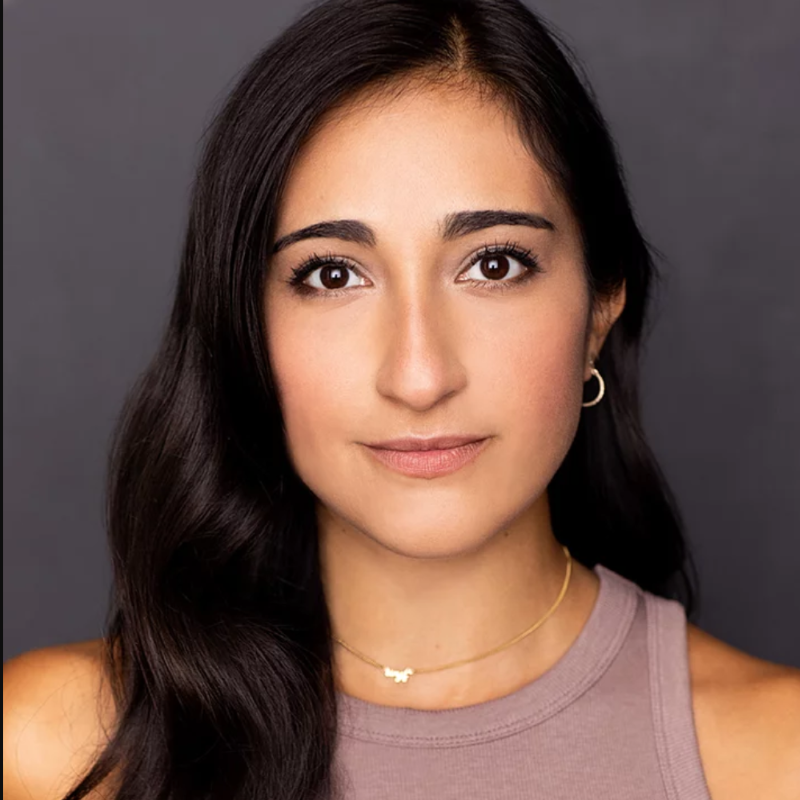 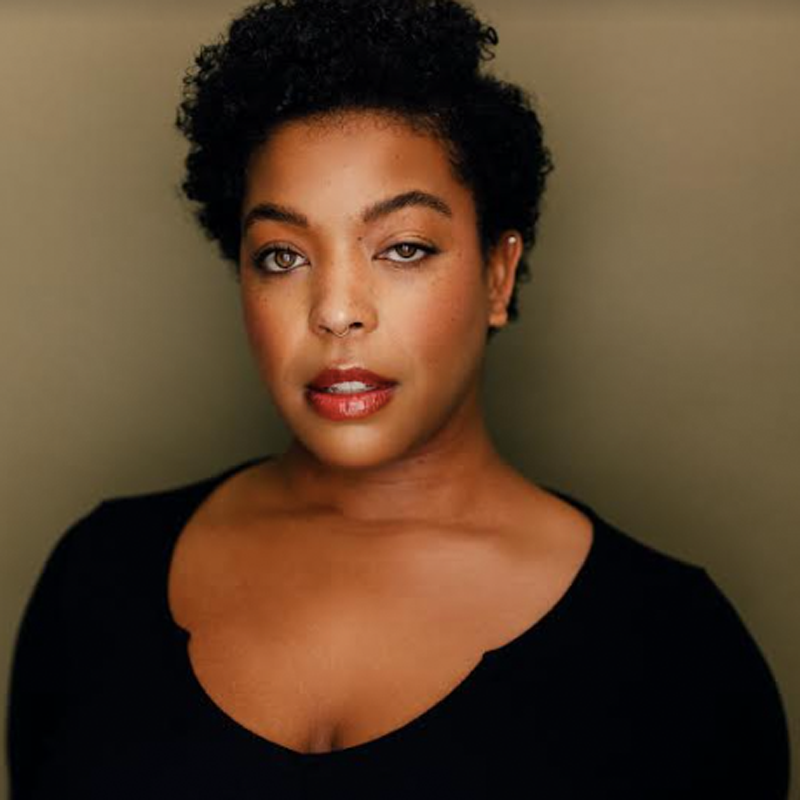 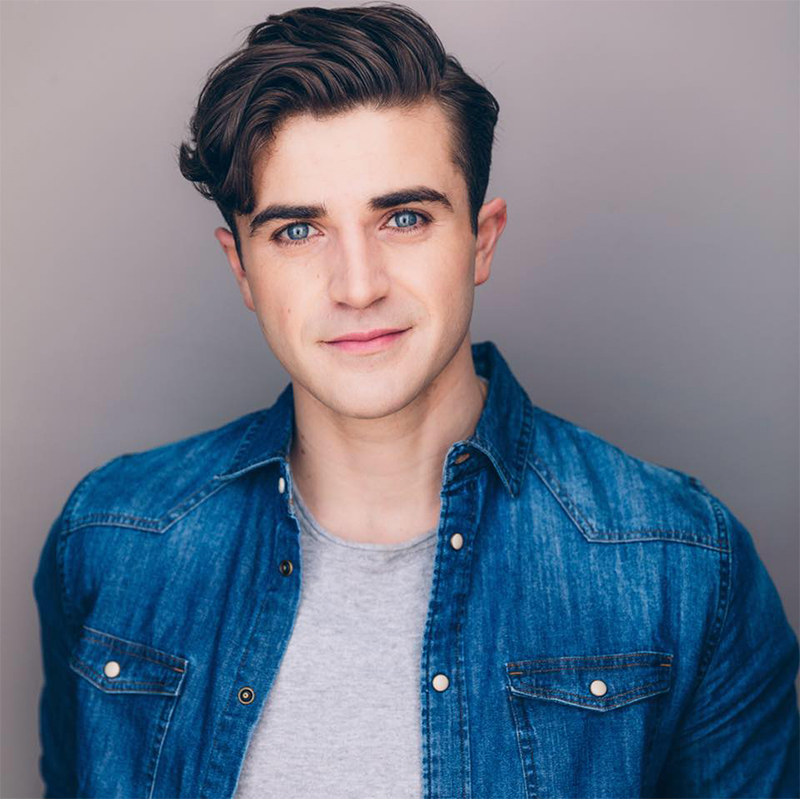 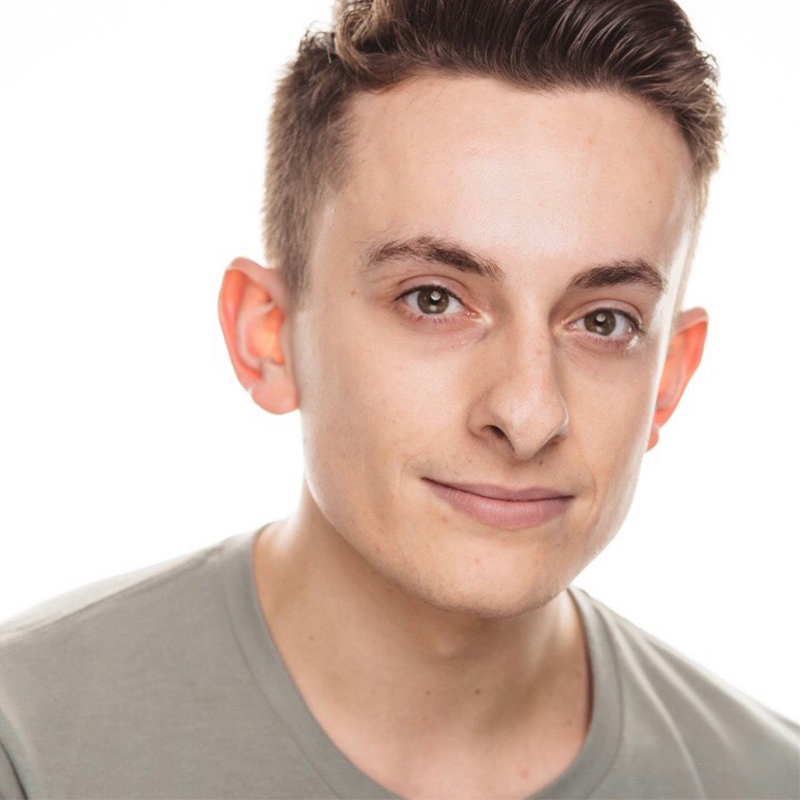 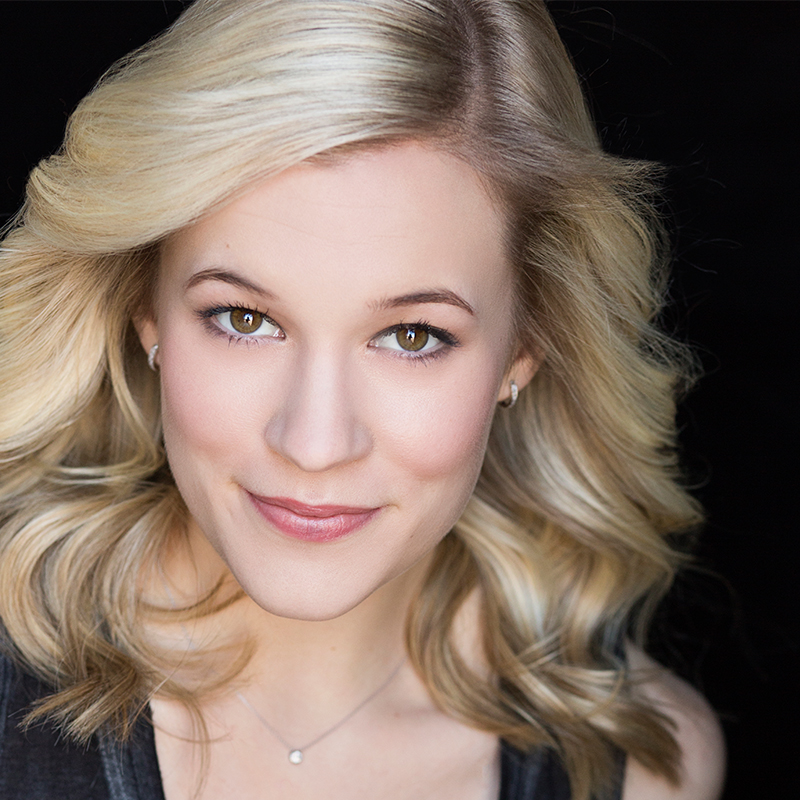 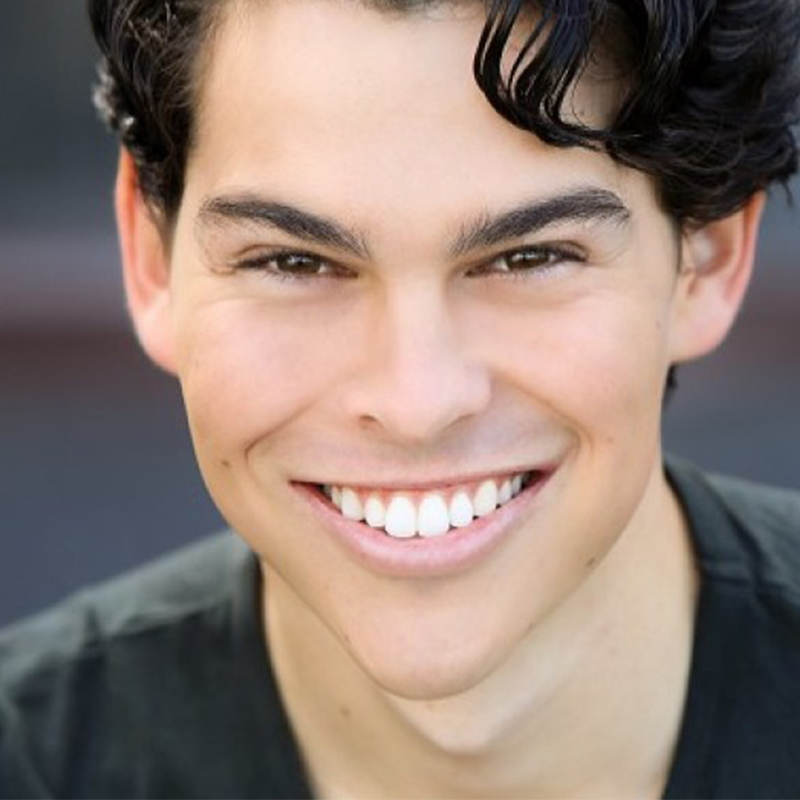 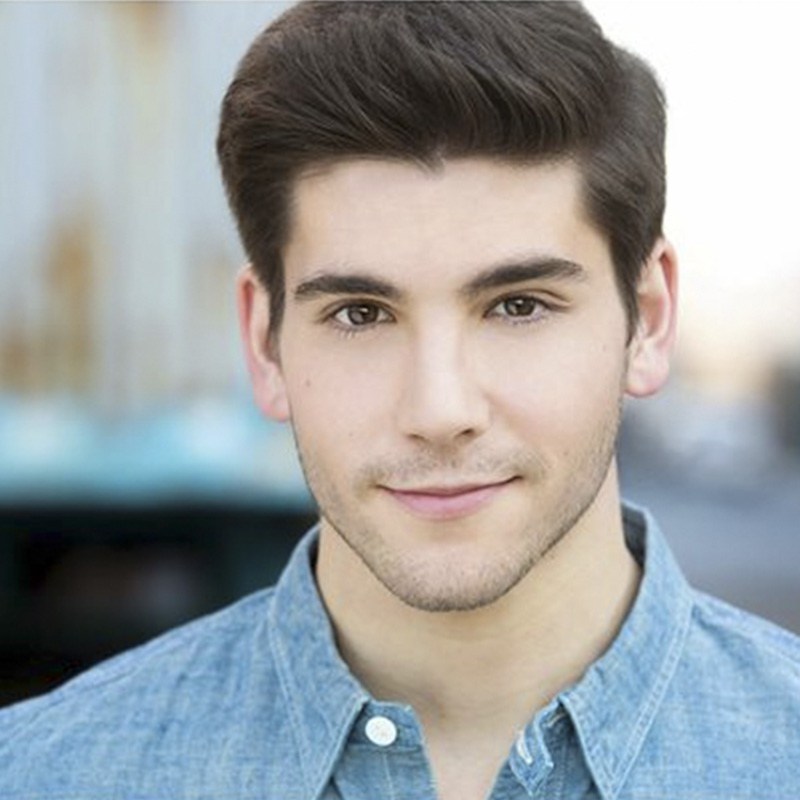 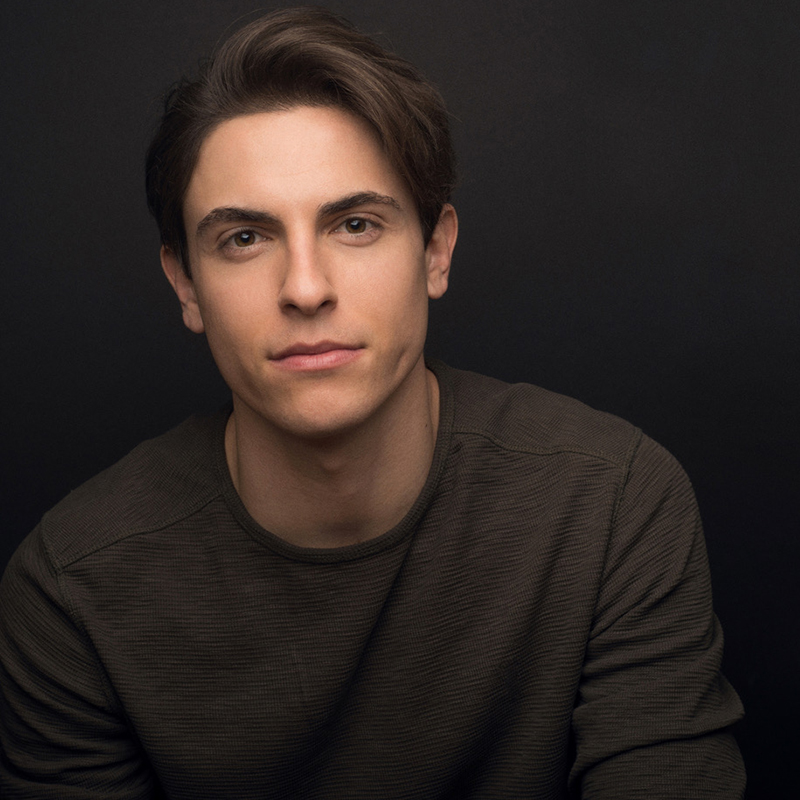 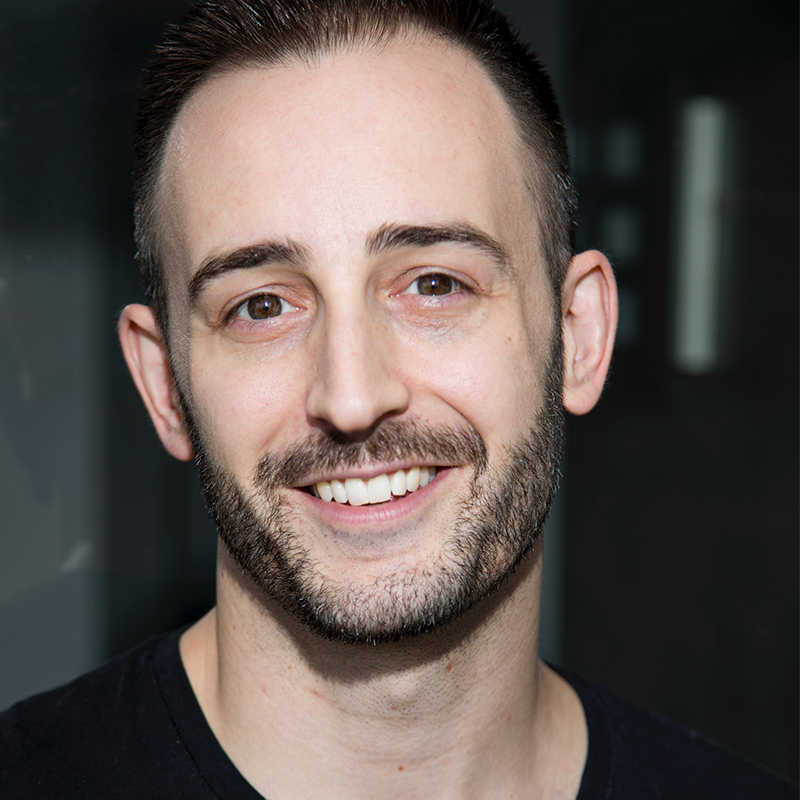 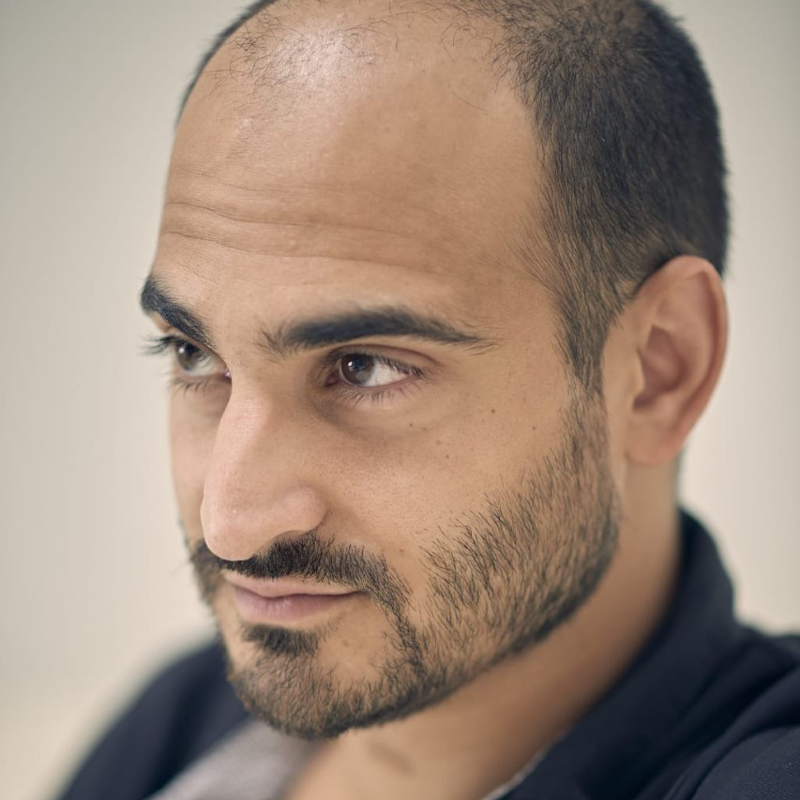 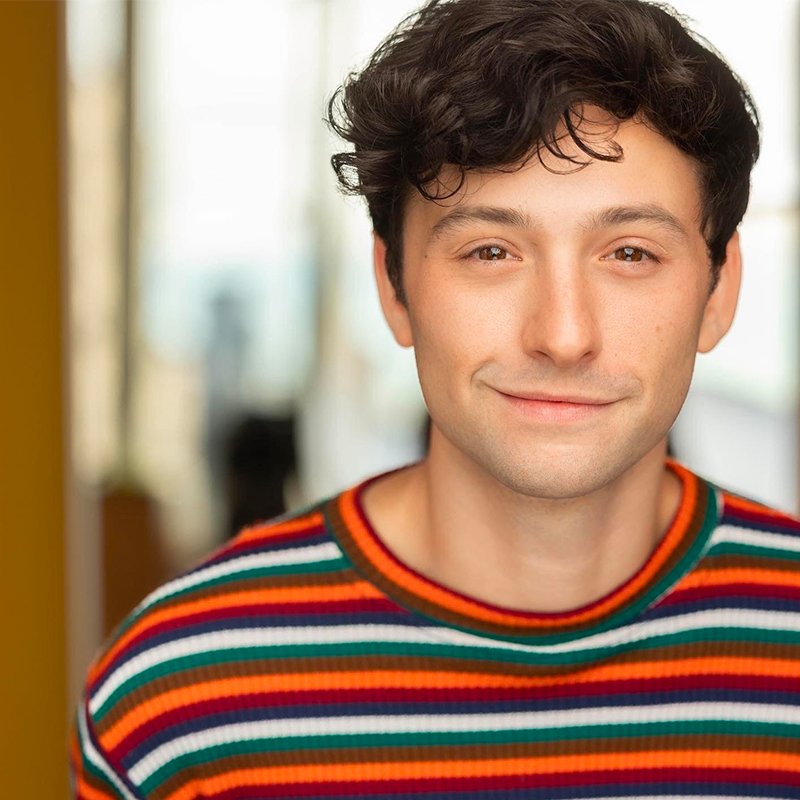 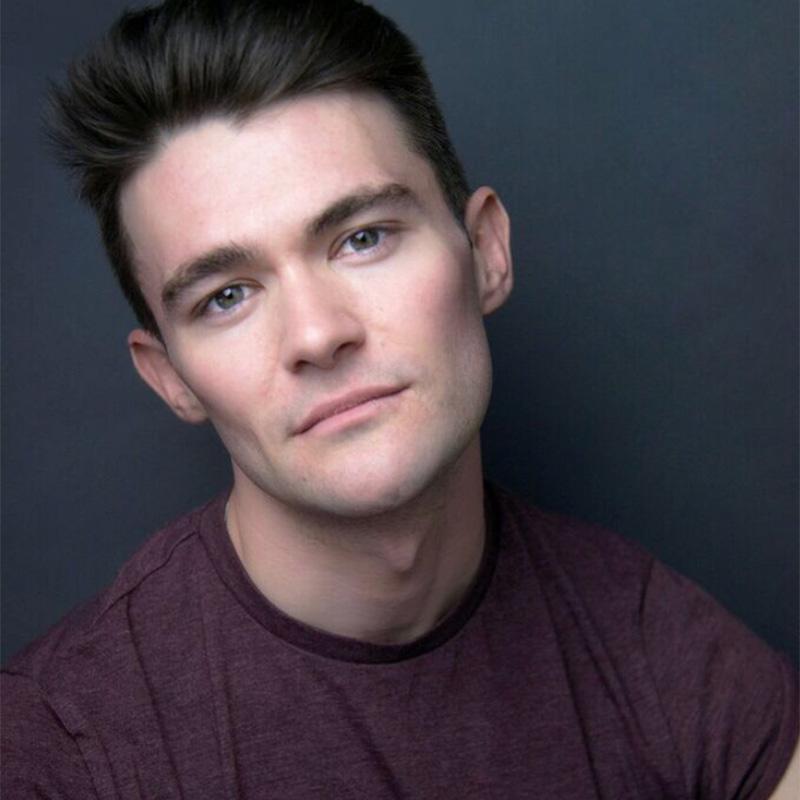