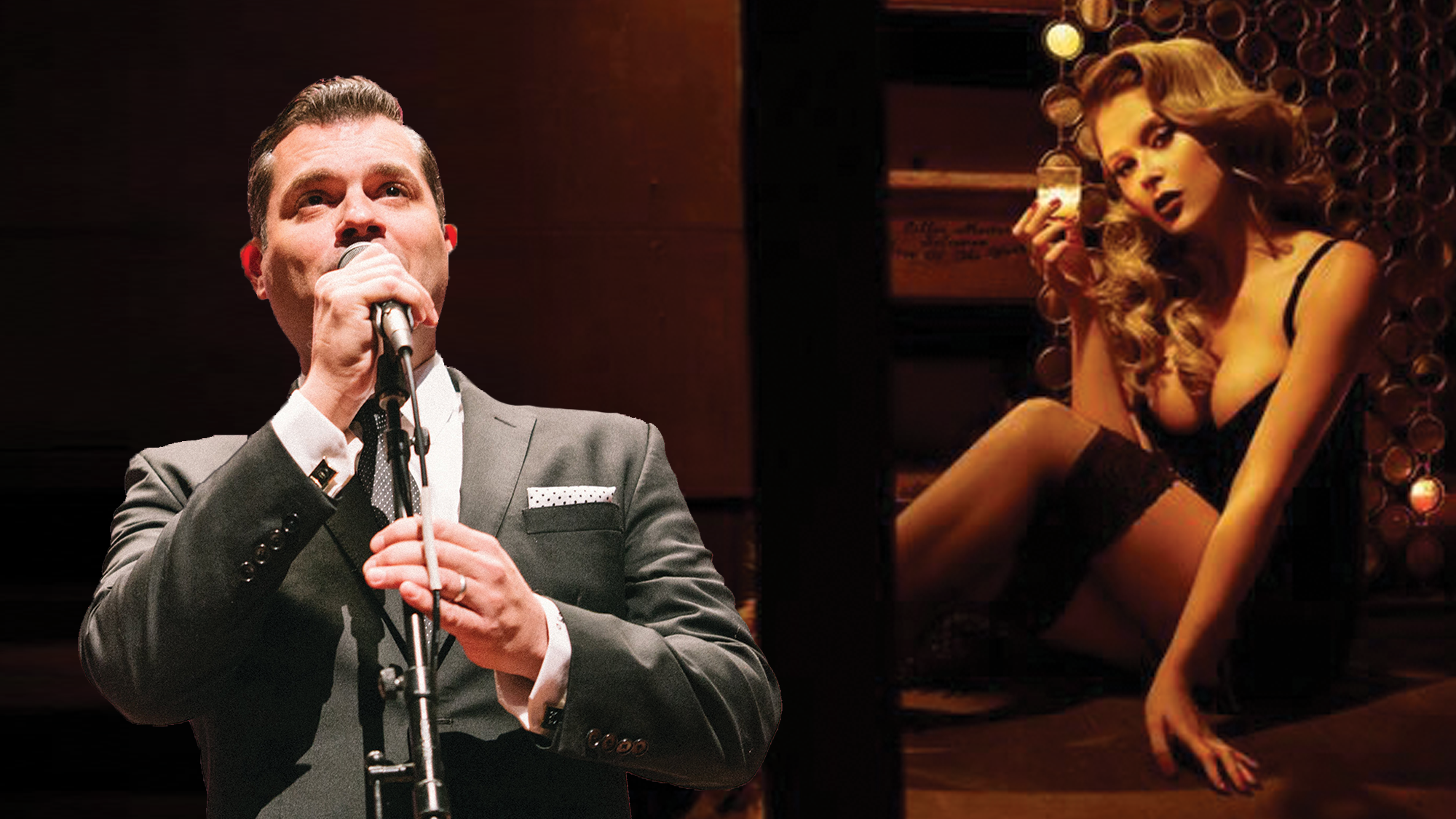 The Real La La Land is a musical revue from the perspective of the former jazz club bartender/singing waiter turned band leader Dave Damiani.  Like Ryan Gosling’s character in the film, Dave Damiani and his group of young talented jazz musicians are in pursuit of bringing back the class, style and swagger of places like the 500 Club, The Copacabana, Copa Lounge and The Cocoanut Grove.

With stories of actual successes and failures working for such musicians as Michael Buble’, Justin Timberlake, The Jersey Boys, Steve Tyrell and many more… this show will warm your heart with the true experience of being a working musician and singer in the jazz community in Los Angeles.