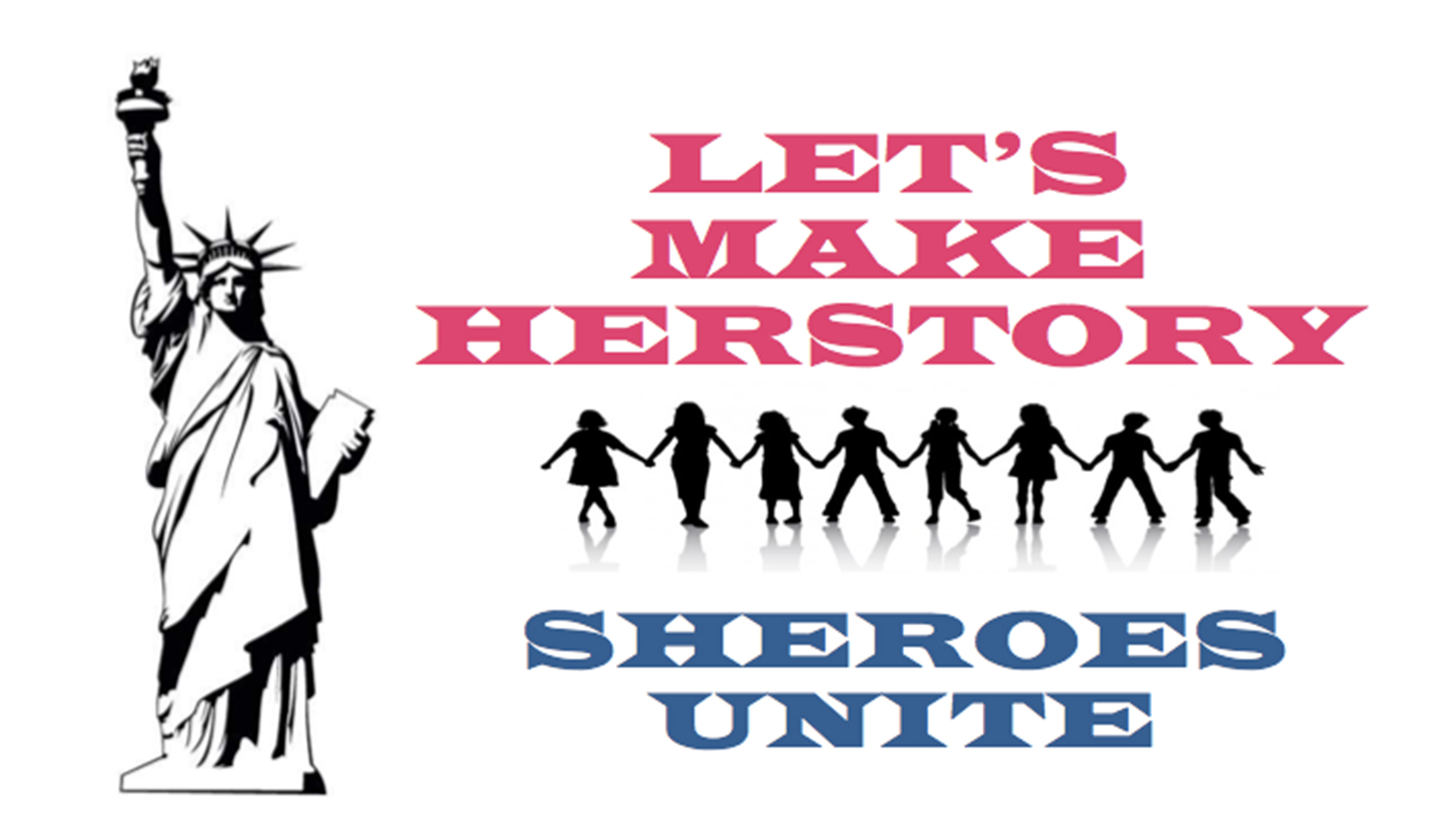 In these strange and somewhat desperate times, the world needs more badass women.

In this one night only concert event, members of the Broadway community along with some employees of Refinery29, the leading name in women’s digital media, will join forces to raise money for those devastated by Hurricane Harvey and Irma. A portion of proceeds will also go to Broadway Care: Equity Fights Aids.

The Badass Women of Broadway will be a collection of songs from some of the theatre’s most iconic heroines. We celebrate the mothers, the daughters, the love struck, the heartbroken, the fighters, the pacifists, and the multi dimensional female characters that motivate us to own our power.

Badass Women of Broadway is produced by Hannah Cecille, an employee of Refinery 29 who was last seen producing Broadway Kidz Backwards at Feinstein’s 54 Below.

Hosted by Sam Reece and Becky Chicoine, the Girls with Brown Hair. Performers and writers at the Upright Citizens Brigade since 2011, they have headlined at comedy festivals and theaters all over the United States. Sam and Becky have written for MTV, the NBCU Upfronts, and have been featured on Comedy Central, Bustle, Mashable, Splitsider, CollegeHumor, and their Mothers’ Facebook pages. You can see them perform monthly at the UCB Theatre or in many commercials on television and the #internet. Oh and yes, they have musical theater degrees. 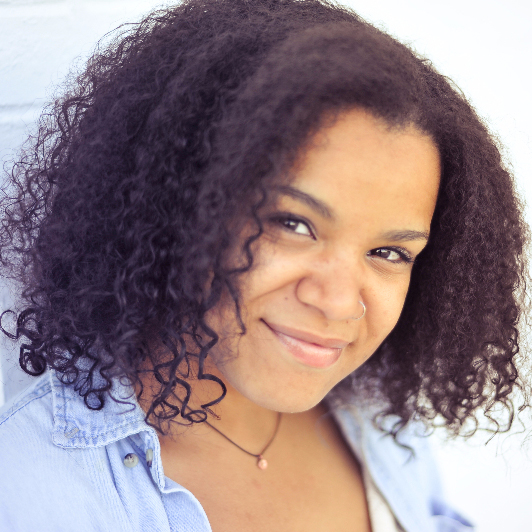 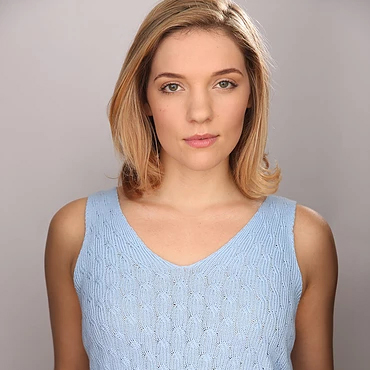 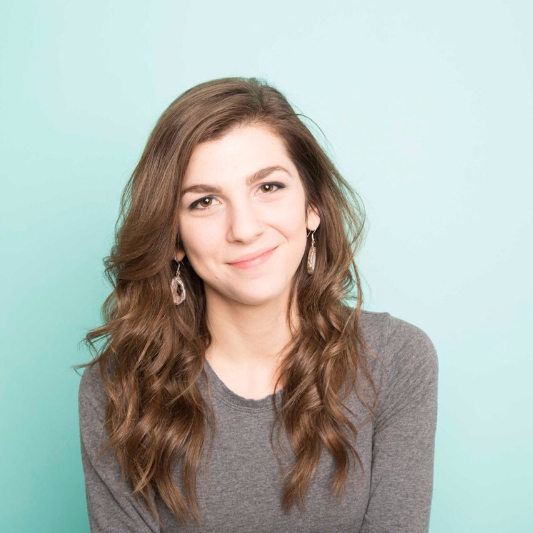 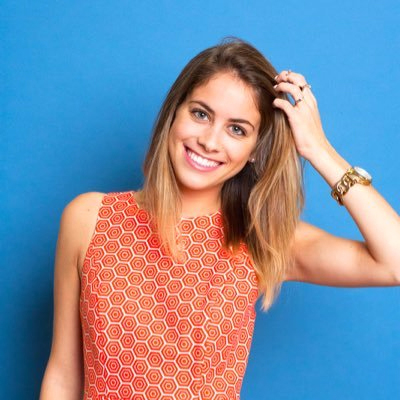 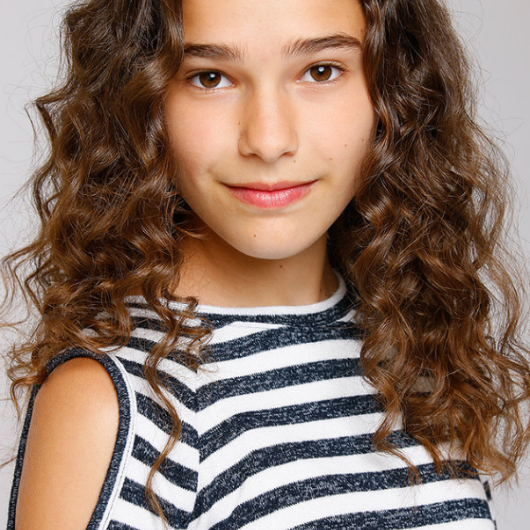 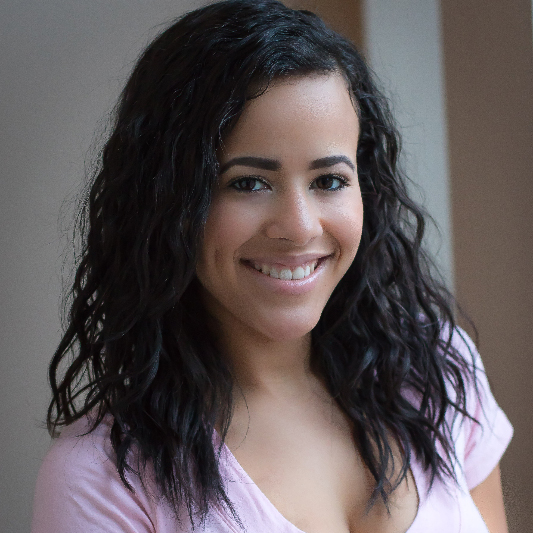 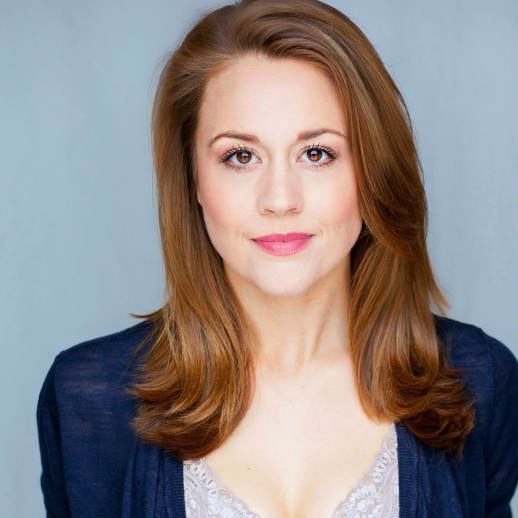 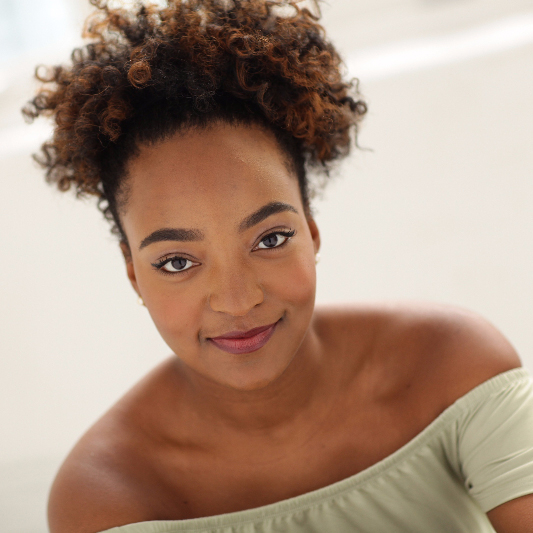 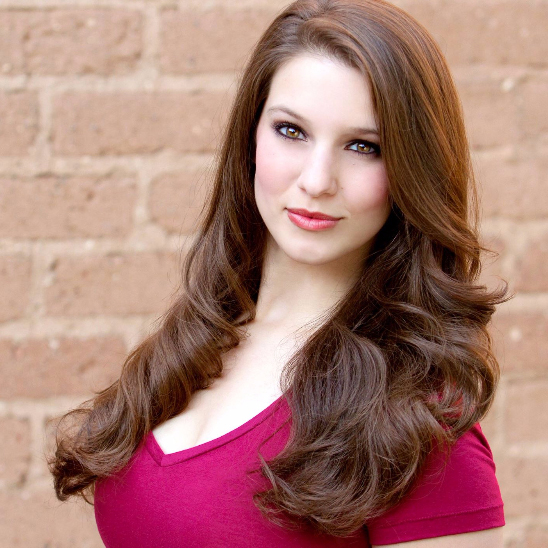 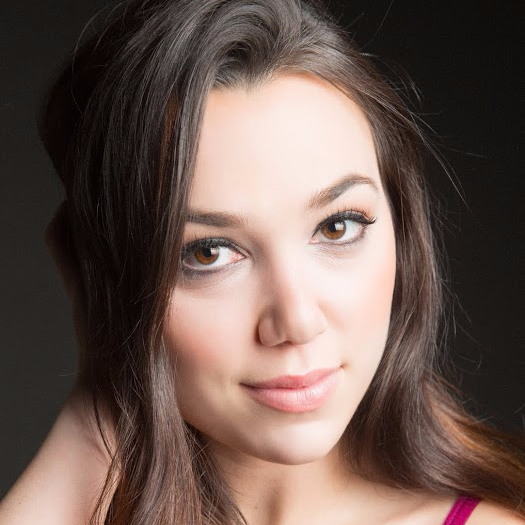 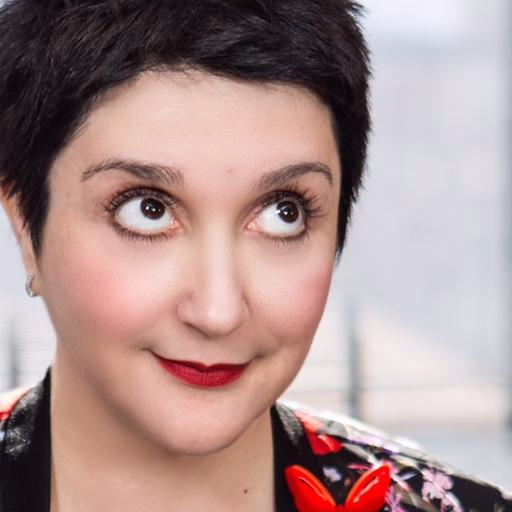 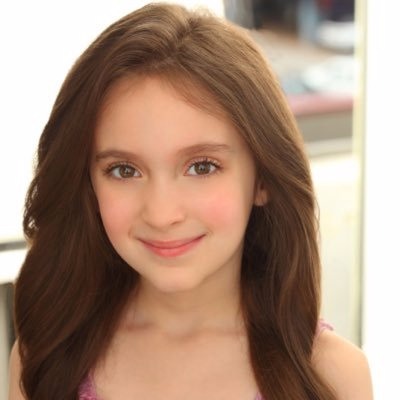 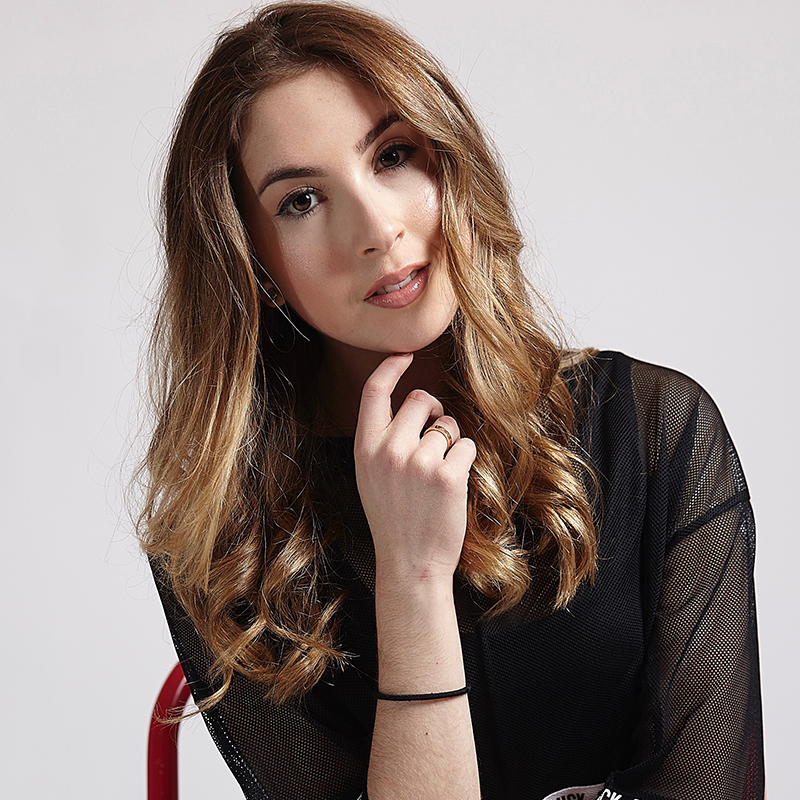 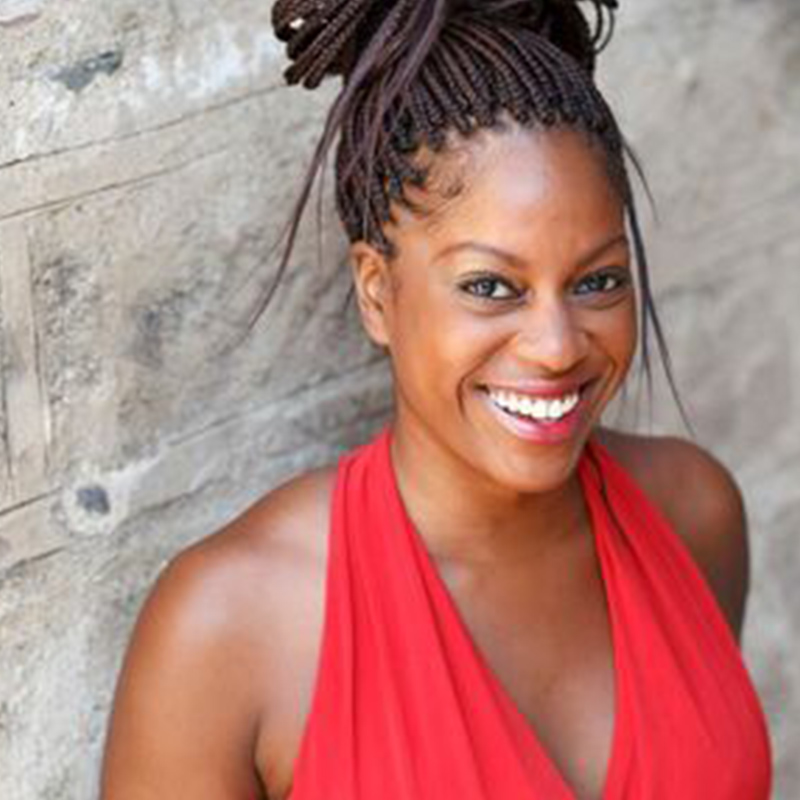 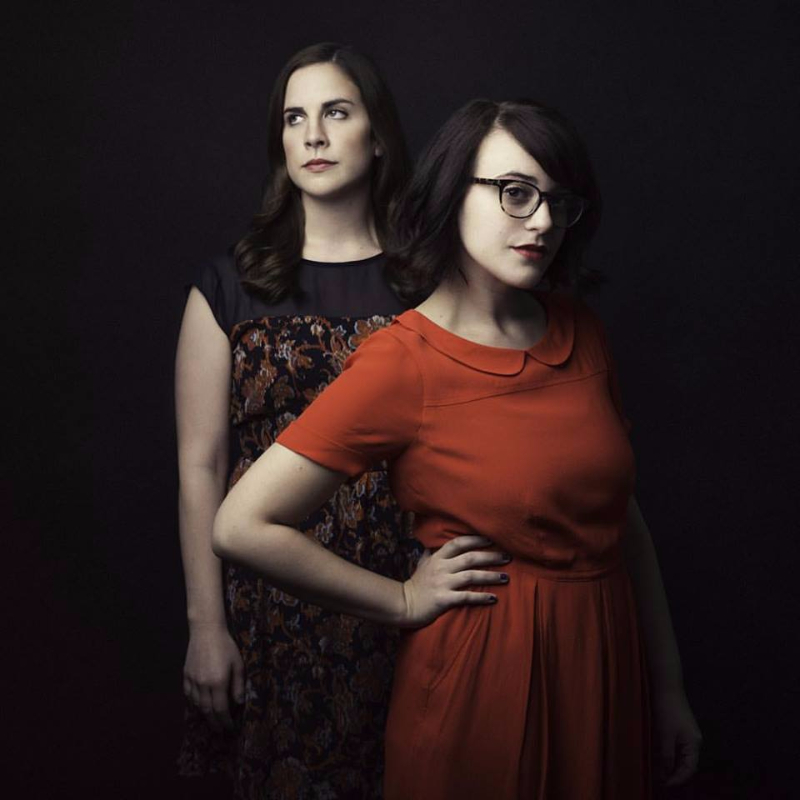 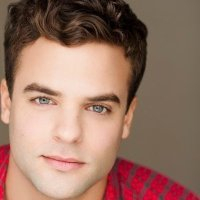 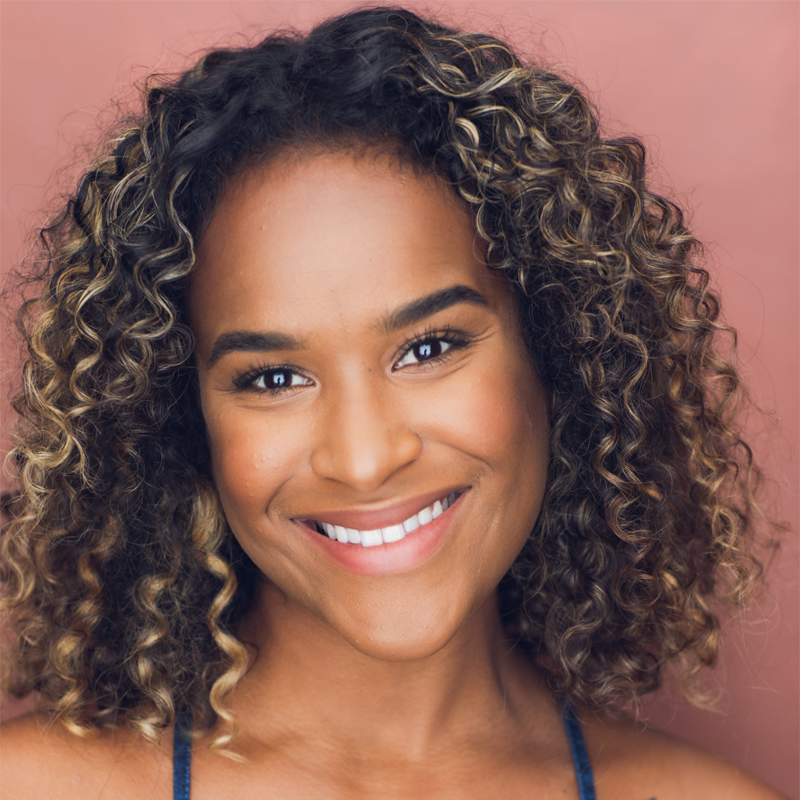 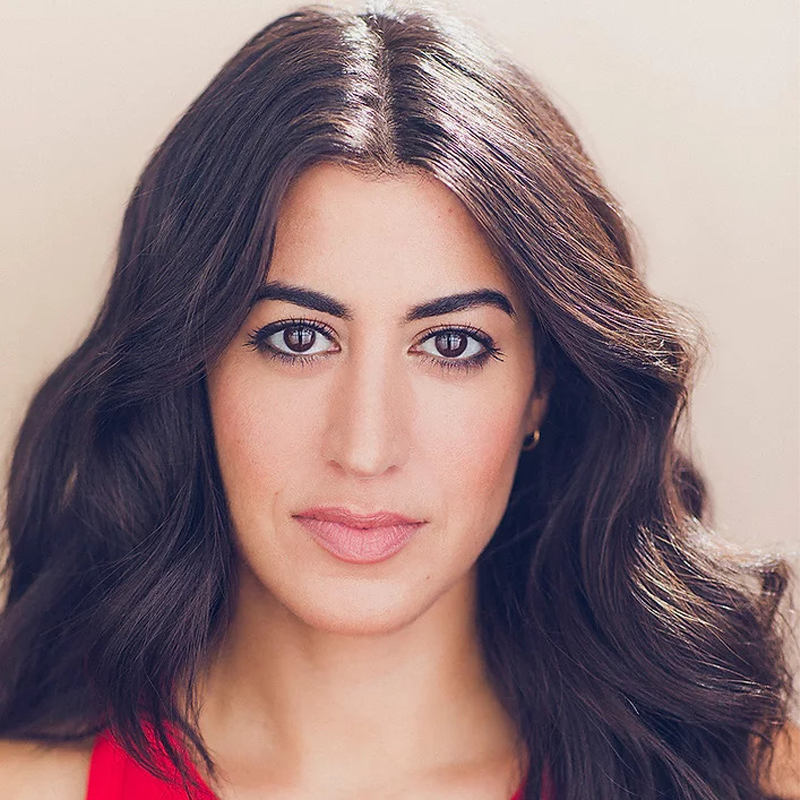