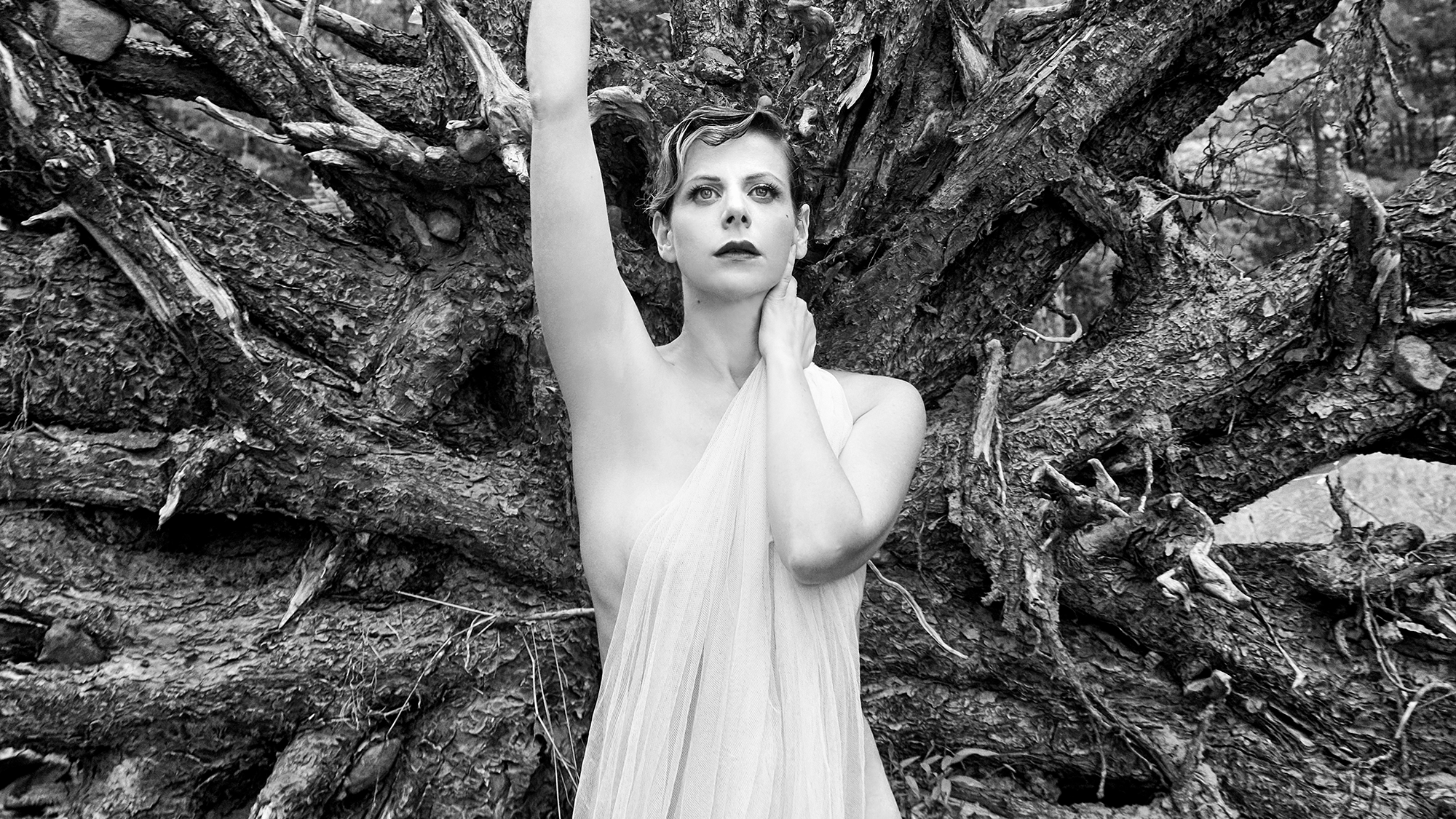 Seductively peeling back layers of alter-ego, Grammy winner Rizo explores the delight and trappings of our shadow selves through her own songs along with the tunes of Sasha Fierce (Beyoncé), the Thin White Duke (David Bowie), and Camille (Prince).

“An anarchist streak still runs through me,” says Rizo, the singer-sophisticate who was once a teenage punk rocker. “I love the idea of claiming something that’s uncool and making it authentic.”

To that end, the NYC-based artist has earned a name for herself by transforming nightclub-pop into experiences that are more soulful, more theatrical. A provocateur with an electric wit, Rizo is a vessel for the spirits of Edith Piaf and Freddie Mercury.

The New York Times once referred to Rizo (né Amelia Zirin-Brown) as “a formidable belter who can sustain phrases and notes even when sprawled on her back on a piano and scissoring her legs.” They’re not alone in that enthusiasm. Rizo — who released “Indigo,” her second album, in 2017 — has collaborated with Moby, Reggie Watts, and Yo-Yo Ma, the latter on his Songs of Joy & Peace album, which won a Grammy Award.

Taking a cue from Piaf, Rizo fully embraces the role of chanteuse. In recordings, she is a mysterious figure, a siren ushering you through tableaus of heartbreak, lust, and the murkiness in between. Live, she is an eyeful. “Freddie Mercury embodied songs with his voice and body,” she says, admiringly. Like the Queen singer, she too can make even the simplest sentiment feel voluminous.

Rizo recently released her newest music video “Under” from her most recent album Indigo.