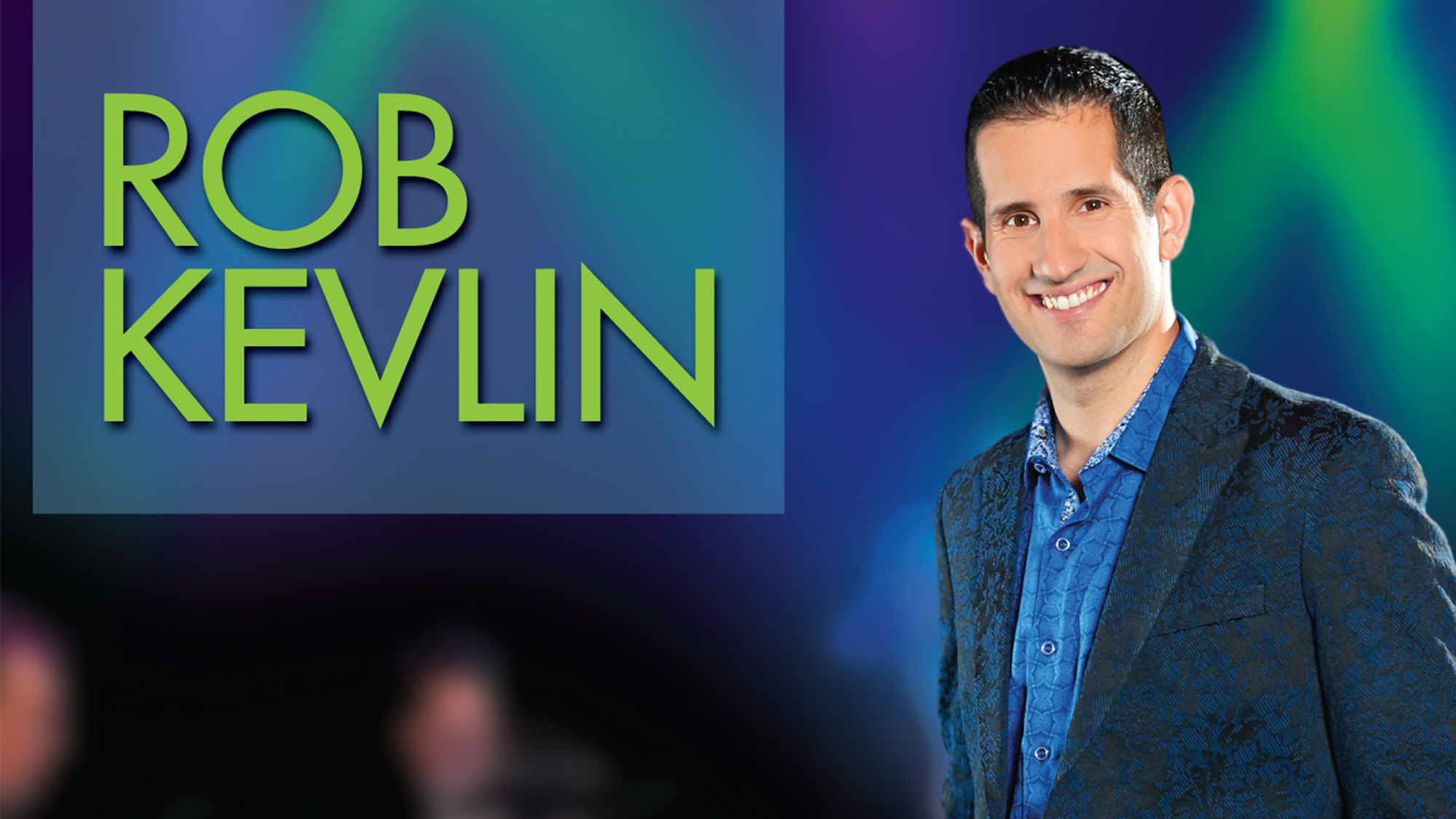 Rob Kevlin, International Television Trophy Winner of the USA World Showcase, makes his Feinstein’s/54 Below concert debut in It’s A New Day. An adult contemporary pop artist whose musical sound has been described as a cross between Josh Groban and Michael Buble, Rob Kevlin showcases his unique tone and breathtaking vocals with inspirational melodies by renowned songwriters. Rob performs the songs that have touched his soul with the best of Broadway, standards, and original songs which will leave you captivated beyond expectations. With his unique and booming voice featuring world class musicians and a special guest, Rob Kevlin shares his story with a charm, passion, and stage presence which will electrify you and create a magical evening which will be unforgettable.

Joining Rob is the Grammy and Tony Award winner Jennifer Holliday, who catapulted to stardom nearly 40 years ago in her iconic role as the original Effie White in the smash Broadway production of Dreamgirls. Her show-stopping performance of “And I Am Telling You, I’m Not Going” garnered her a Tony Award for “Best Actress in a Musical.” Ms. Holliday has enjoyed a successful recording career, which includes winning her second Grammy Award for her rendition of Duke Ellington’s “Come Sunday, several R&B Top Ten Hit Records, two Number One Dance Hit Records, and a Top Twenty Billboard’s R&B charting album The Song Is You. Ms. Holliday made a triumphant return to Broadway starring as Shug Avery in the Tony Award winning musical revival production of The Color Purple (2016-2017).

Background vocals will be performed by Marissa Rosen and Melody Madarasz. The band will feature Teymur Phell (bass) and Alexsandra Mogilevich (drums).

He has the voice, looks, and stage presence, but what makes him special is how he connects with an audience. It’s a warmth that can’t be taught, and it is what makes Kevlin stand out from the crowd. 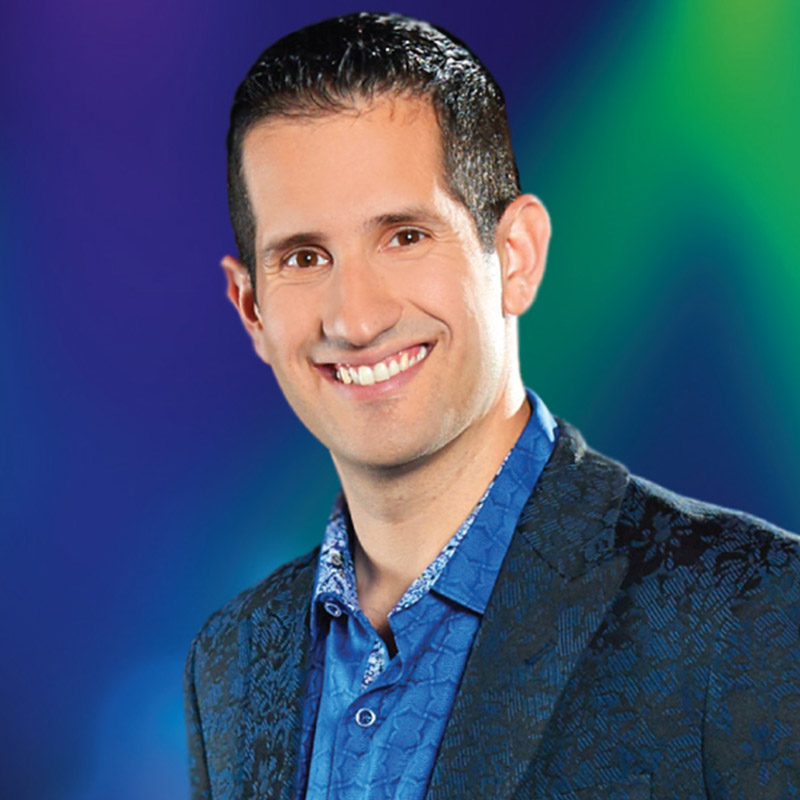 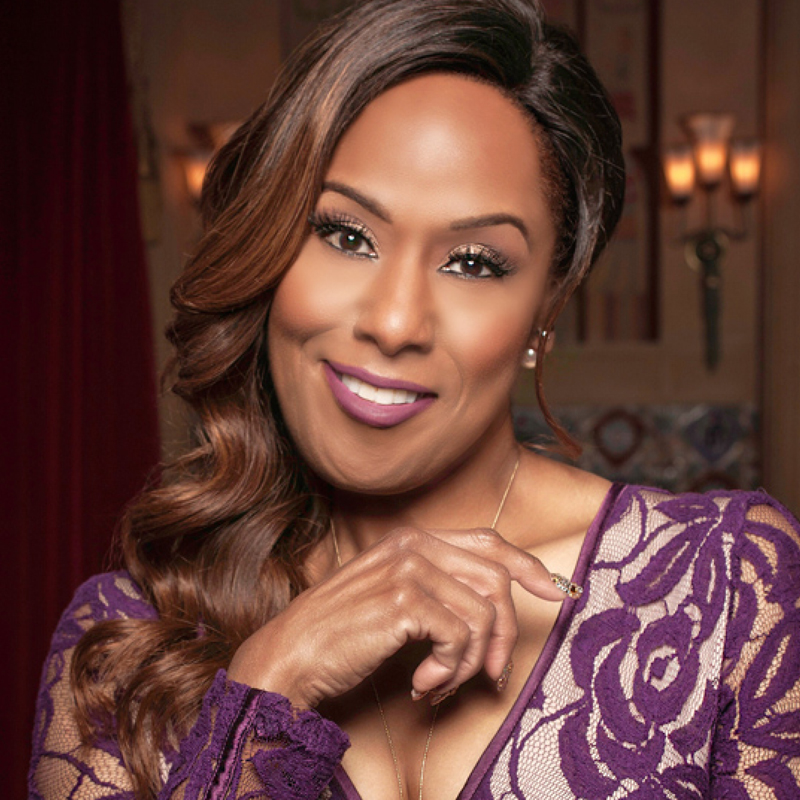 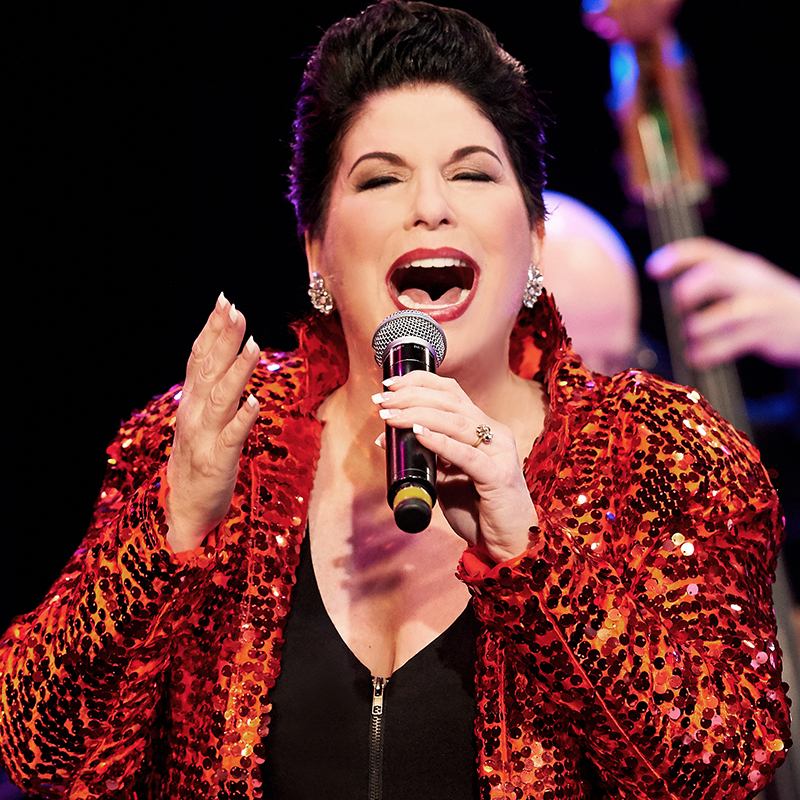 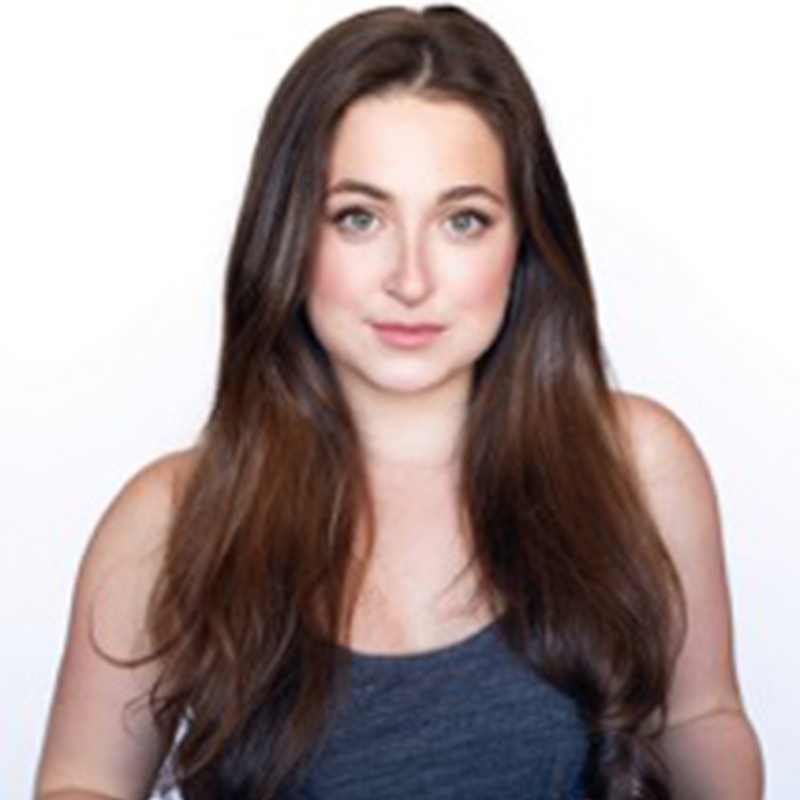