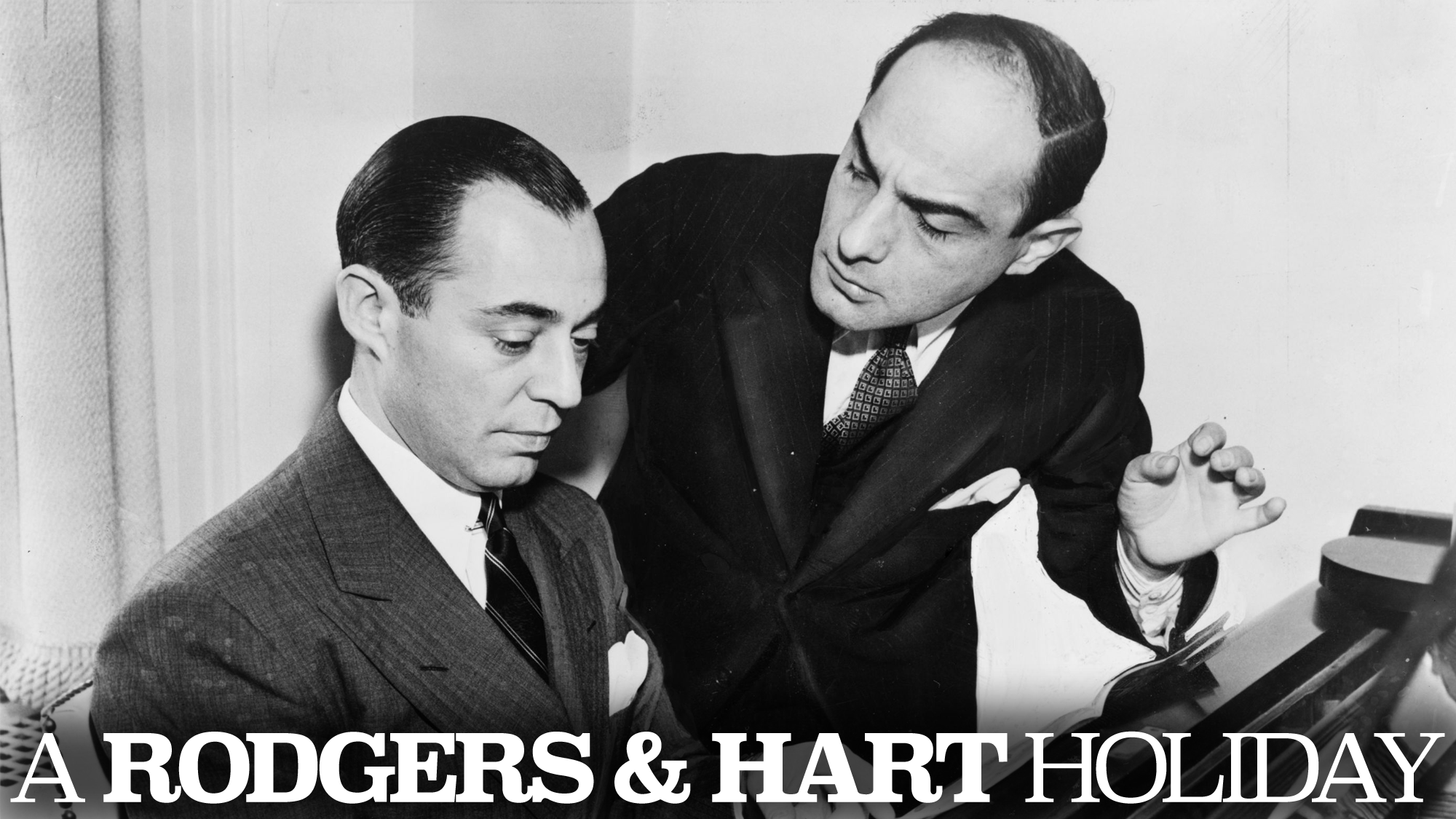 On the eve of Thanksgiving, we will give thanks for the brilliant music of Richard Rodgers and the witty, never to be duplicated, lyrics of Lorenz Hart. Together, Rodgers & Hart helped to revolutionize Broadway in the 1920s, 1930s, and early 1940s. Their shows, such as Jumbo, Babes in Arms, Pal Joey, and A Connecticut Yankee, are classics, and their songs were ever-present on the hit parade. And their great tunes continue to be ever-present as lynch-pins of the Great American Songbook. Among the songs you may hear on this celebratory Wednesday night are “Where or When,” “It Never Entered My Mind,””Falling in Love with Love,””Blue Moon,” “Bewitched, Bothered, and Bewildered,” and so many more of their unforgettable creations. This special show will be performed by a cast of Broadway and Nightclub stars who will make these Rodgers & Hart songs come alive all over again.

A Rodgers & Hart Holiday is produced, written, and hosted by New York impresario Scott Siegel, who has created more than 300 major concerts and nightclub shows that have been performed all over the world. He has produced/written/directed shows for Michael Feinstein, but he is perhaps best known as the creator/writer/host/director of Town Hall’s signature series, Broadway by the Year, which will kick off its 17th critically acclaimed season in February. The show’s musical director will be Scott’s Broadway by the Year musical director, Ross Patterson. 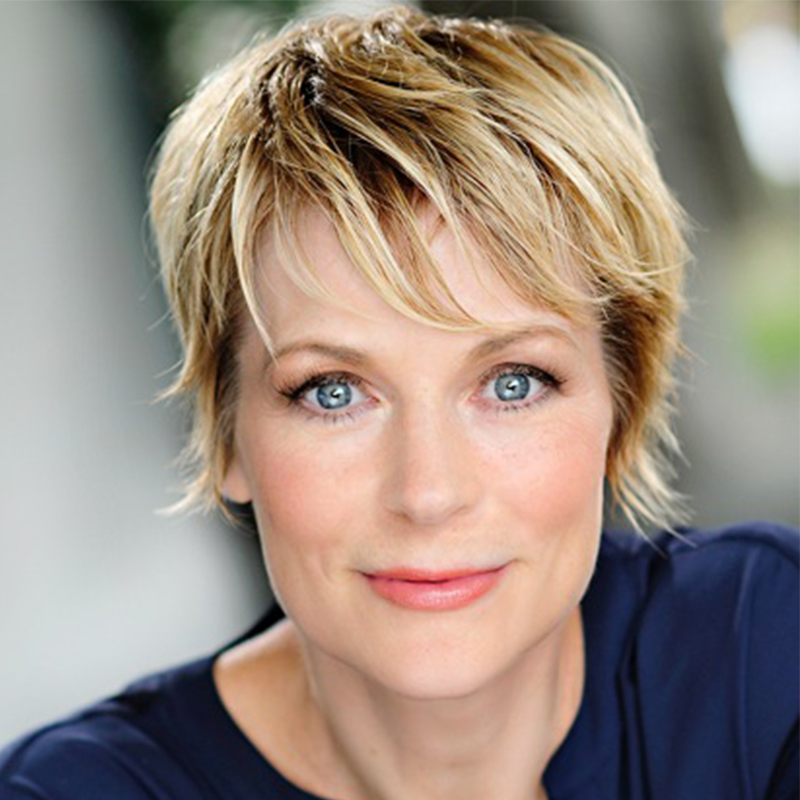 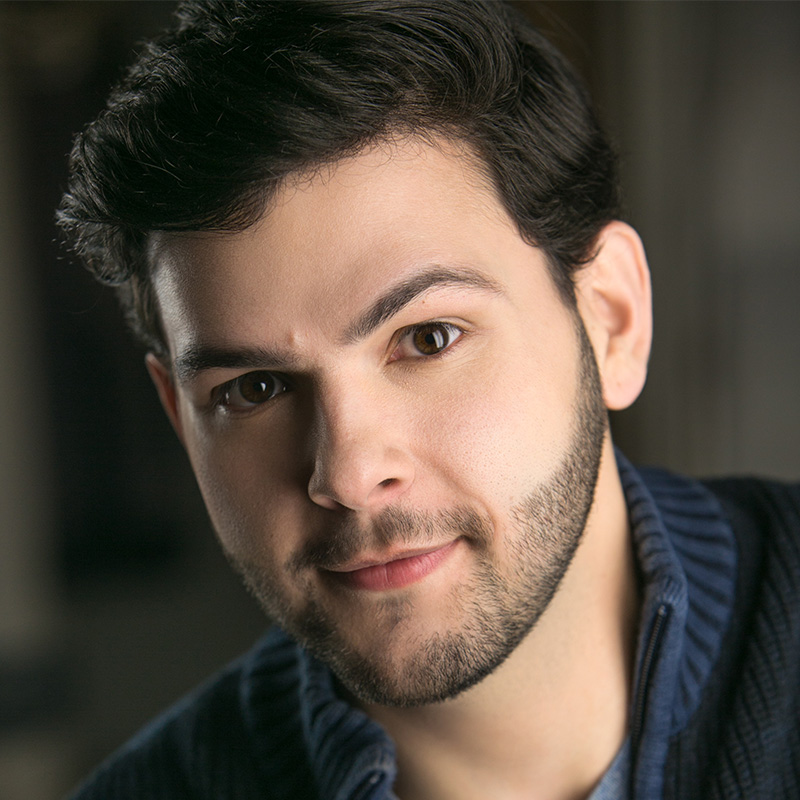 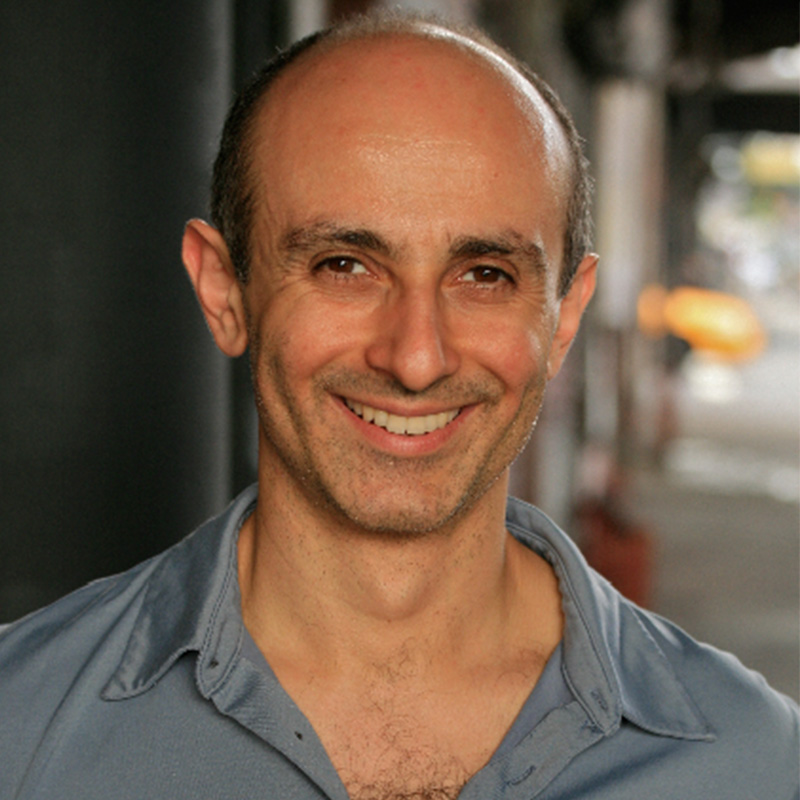 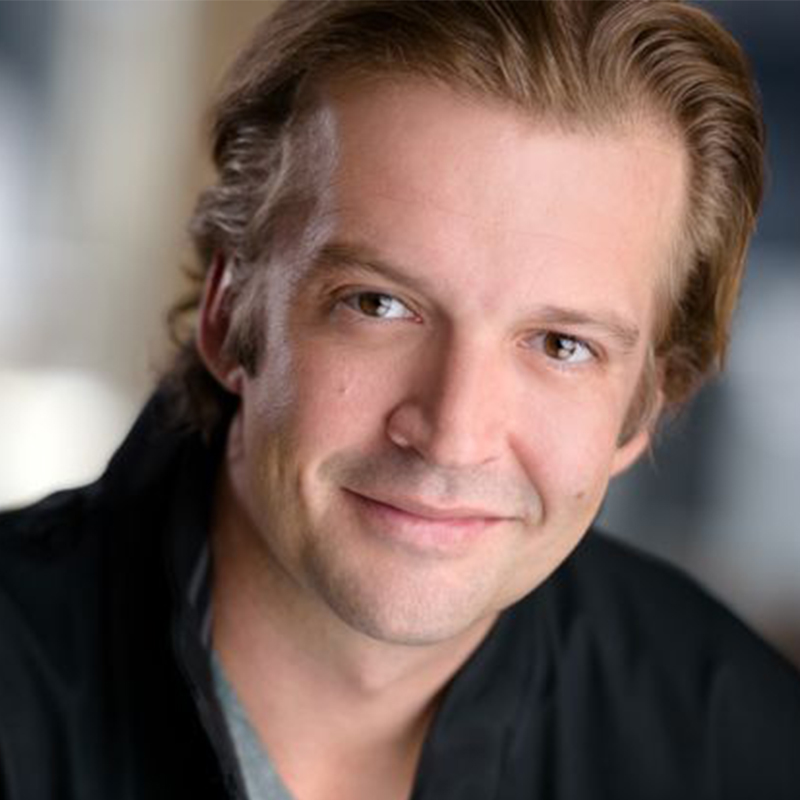 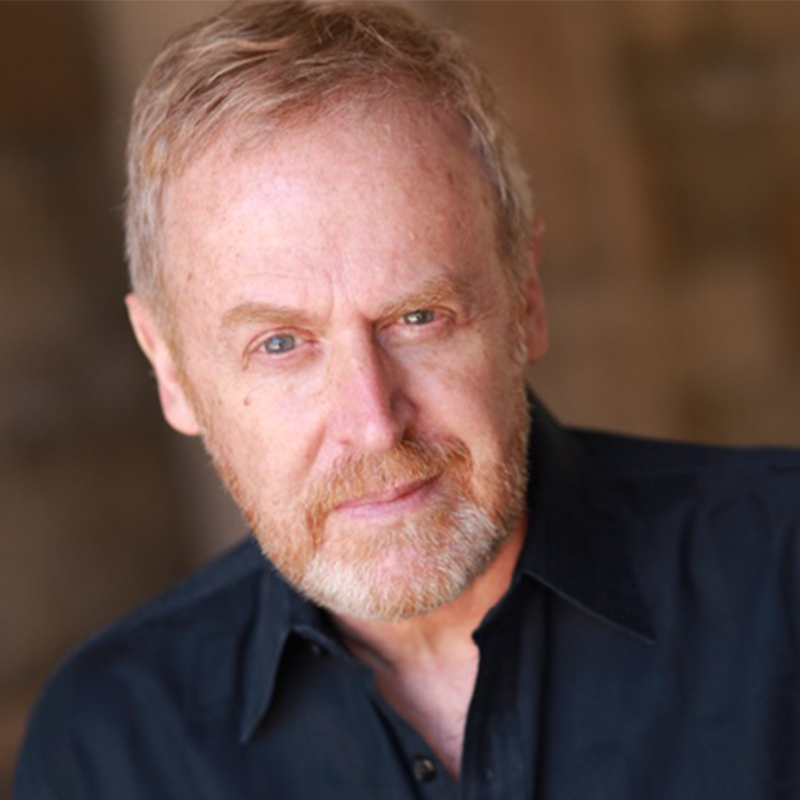 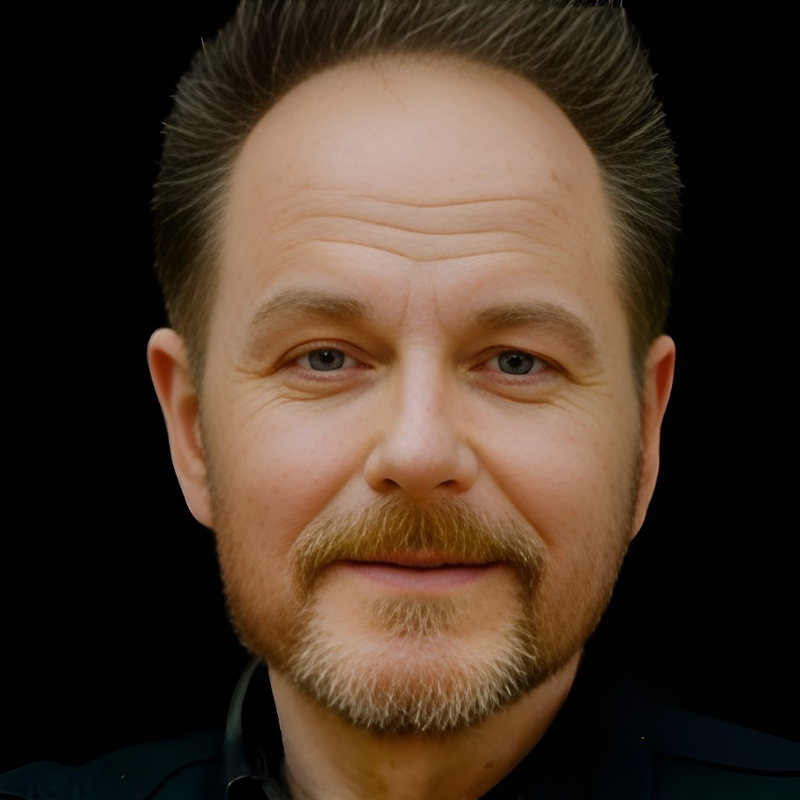