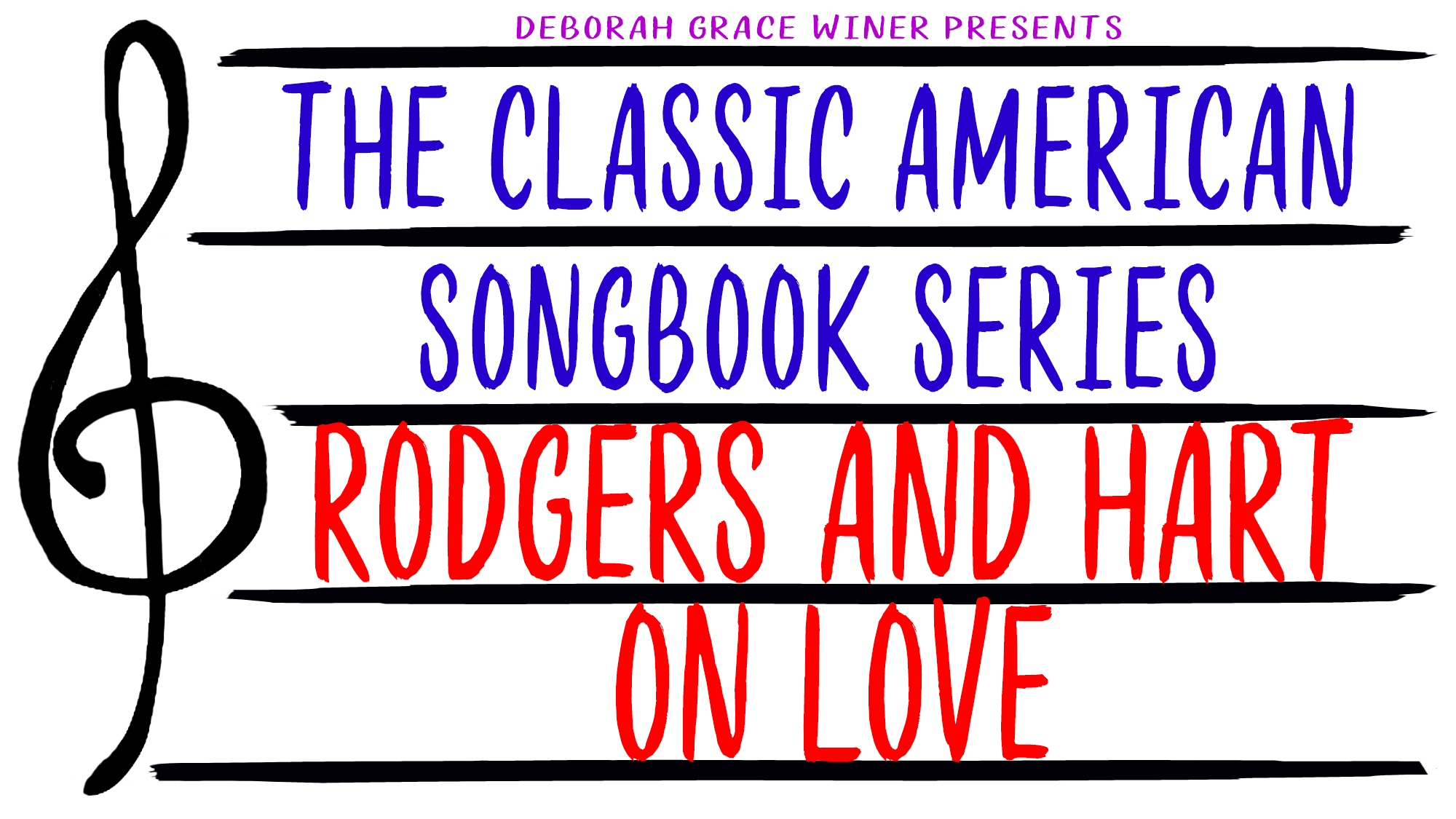 You Took Advantage of Me: Rodgers and Hart on Love

What’s so great about Rodgers and Hart?

Starring Grammy award winner Debby Boone, Darius de Haas, and Tony award nominee Christiane Noll, backed by legendary musical director John Oddo and a swinging band. Richard Rodgers and Lorenz Hart get a fresh take in all their ironic, timeless glory…‘cause some things— like excruciating romantic conflict—never go out of style.  With songs like “I Wish I Were in Love Again,” “Bewitched, Bothered, and Bewildered,” “My Heart Stood Still,” and more, this funny, fast-moving show is directed by revue-making master Mark Waldrop (When Pigs Fly).

It’ll make you wish you were in love again. Or not.

The evening will also feature Jay Leonhart on bass and James Saporito on drums. 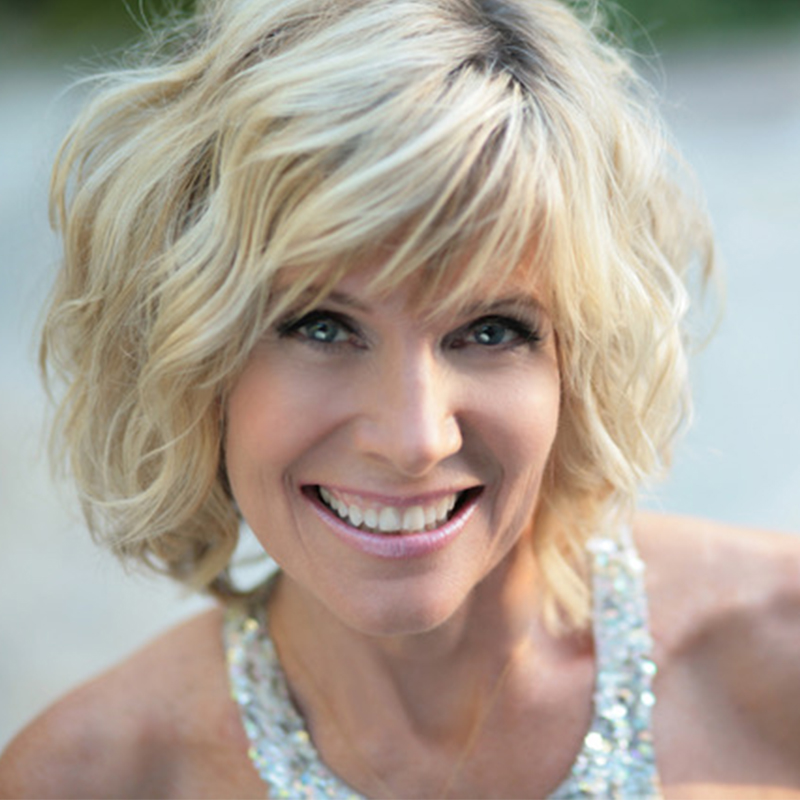 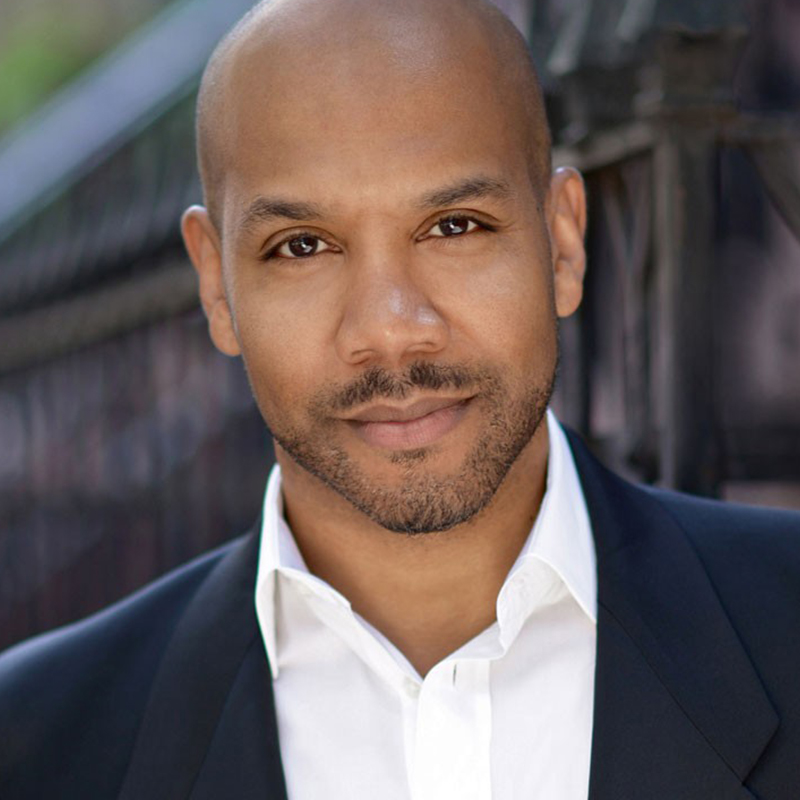 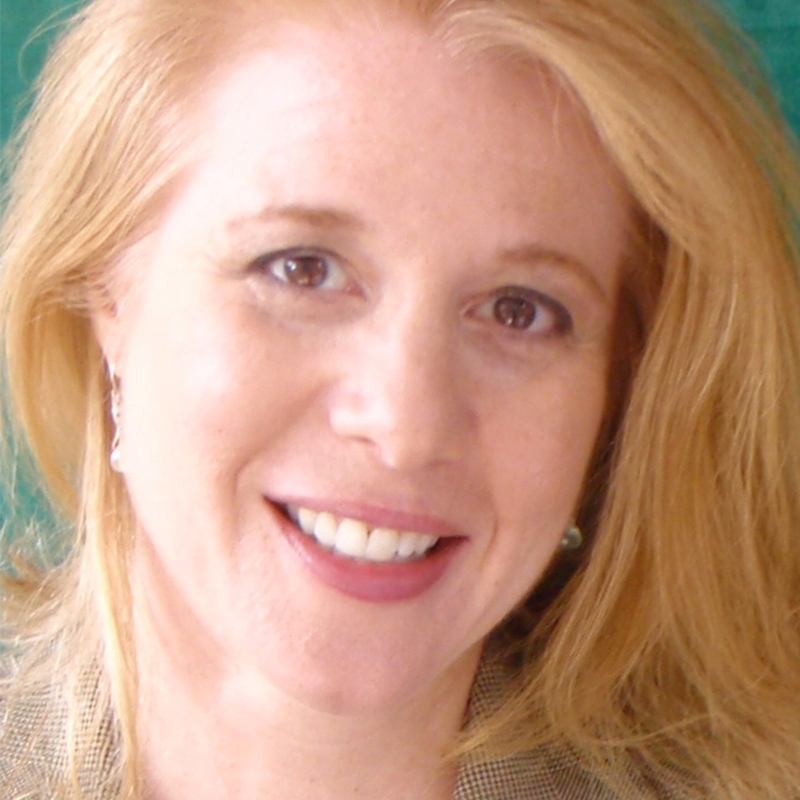