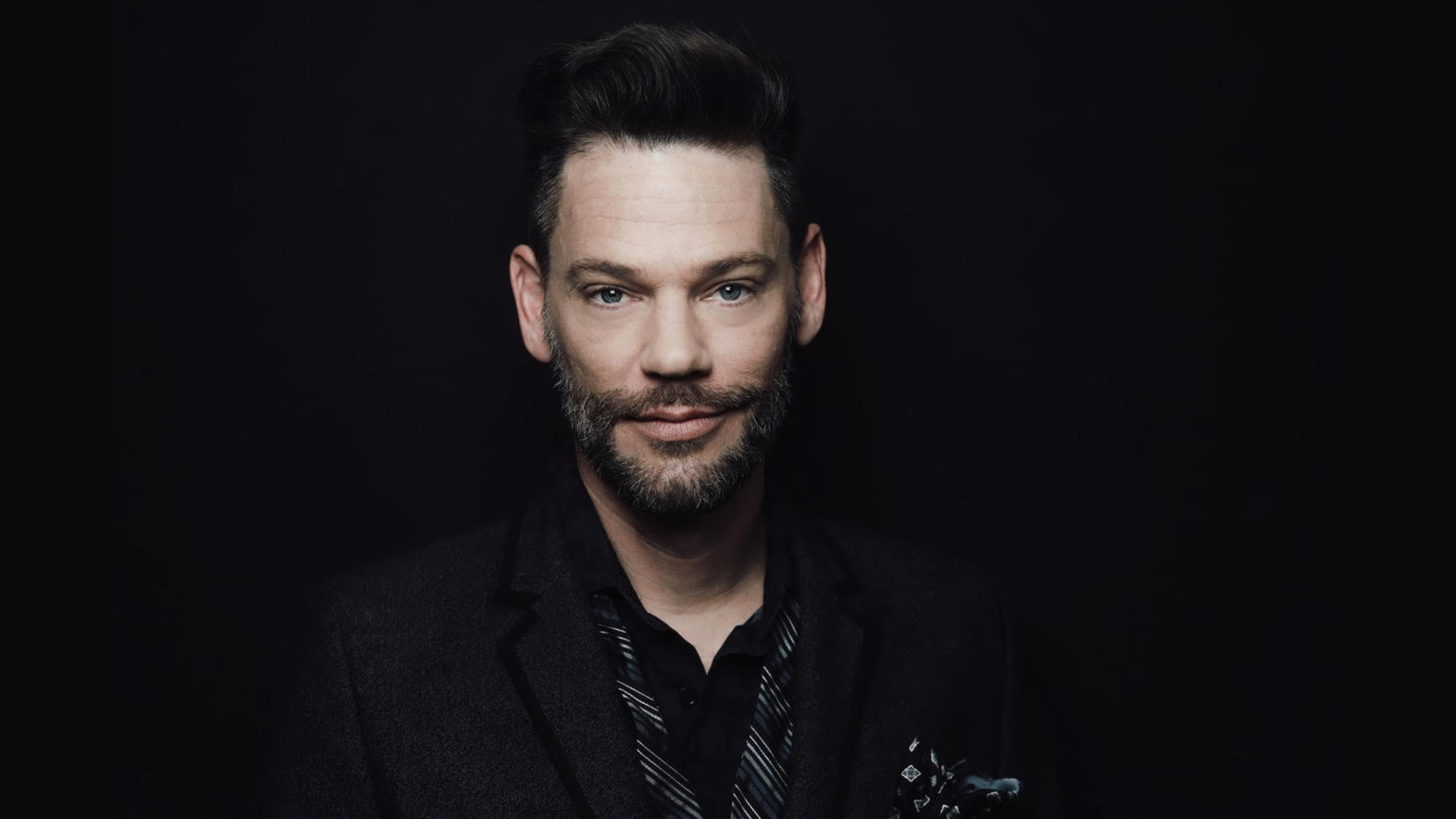 “With a thundering voice and mammoth charisma…the rubber-limbed, vocally dextrous Ryan Knowles is a scene-stealer of the highest order.” – The New Yorker

Ryan Knowles, award-winning entertainer and star of Broadway’s The LightningThief (a New York Times Best of the Year performance), makes his 54 Below solo debut with an electrifying and hilarious one-night only entertainment with the truth-in-advertising title of The Over-the-Top, Super Happy, Fun Time Show!

Knowles, who also starred for years in the iconic Off-Broadway hit Newsical The Musical, will combine his sure-fire comedy chops with his extraordinary vocal versatility to perform a show with a repertoire of famous (and famously challenging) tunes that only a musical theater high wire performer would ever attempt — and he’ll do it without a net -:). Yes, it will be over-the-top. Yes, it will be Super Happy. And, yes, it will be a fun time show!”

This wonderfully unique show will be directed by NY impresario Scott Siegel, who has created more than 500 major concert events all over the world. He has directed Michael Feinstein, Carole J. Bufford, and Maxine Linehan, among others. He is, perhaps, best known as the creator, writer, director and host of Town Hall’s signature series, Broadway by the Year, not to mention more than 100 Volumes of 54 Sings Broadway’s Greatest Hits at 54 Below.

For sheer solo star power, no one tops Ryan Knowles.