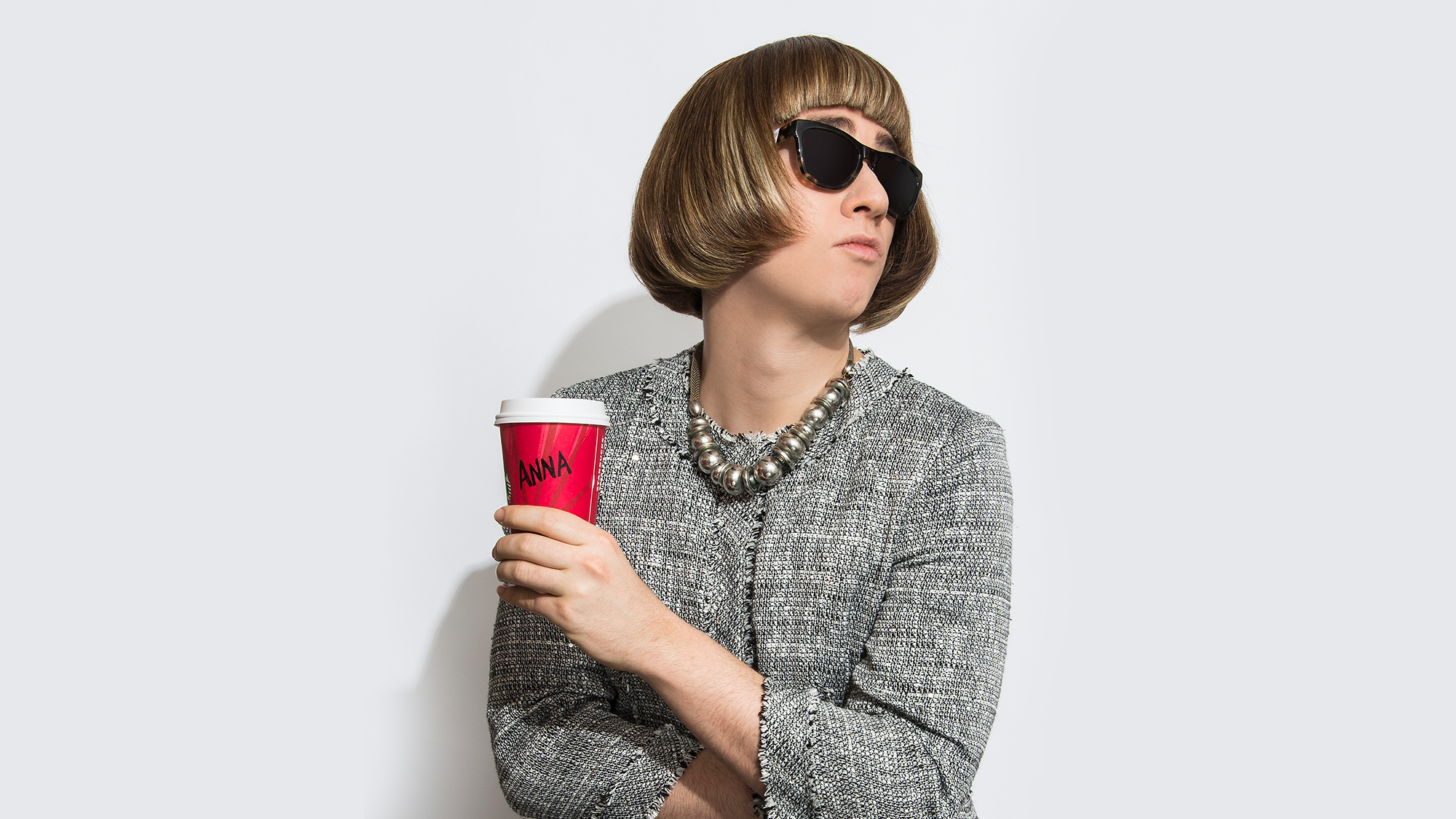 Ryan Raftery Is The Most Powerful Woman In Fashion

Ryan Raftery returns to Feinstein’s/54 Below for two very special performances of his smash hit musical based on legendary Vogue editor-in-chief Anna Wintour.

She has sat at the top of a $300 billion industry for twenty-six years. Her power and influence cannot be denied. But when she places Kim Kardashian and Kanye West on the cover of her magazine, the backlash is harsh and for the first time, her credibility is called into question. Through popular music and an astounding measure of creative license, “one-man musical juggernaut” (NY Daily News) Ryan Raftery returns to Feinstein’s/54 Below to tell the story of a fateful day in the life of the most powerful woman in fashion.

A part of the proceeds from the Thursday, April 27th performance will be donated to The Trevor Project.  Founded in 1998 by the creators of the Academy Award®-winning short film TREVOR, The Trevor Project is the leading national organization providing crisis intervention and suicide prevention services to lesbian, gay, bisexual, transgender and questioning (LGBTQ) young people ages 13-24.

A native New Yorker and graduate of NYU’s Tisch School of the Arts, Ryan Raftery has been seen on television in Ugly Betty, What I Like About You, Malcolm in the Middle, and, most memorably, on Law & Order: SVU where he warmed hearts all across America as Dennis Faber, the Amish teenager with measles.  He has written eight shows, including his smash hit musicals based on the lives of Anna Wintour and Andy Cohen.  This summer, the man the New York Daily News has called a “one-man musical juggernaut” will premiere his latest show, Ryan Raftery’s The Rise and Fall (and Rise) of Martha Stewart in NYC. 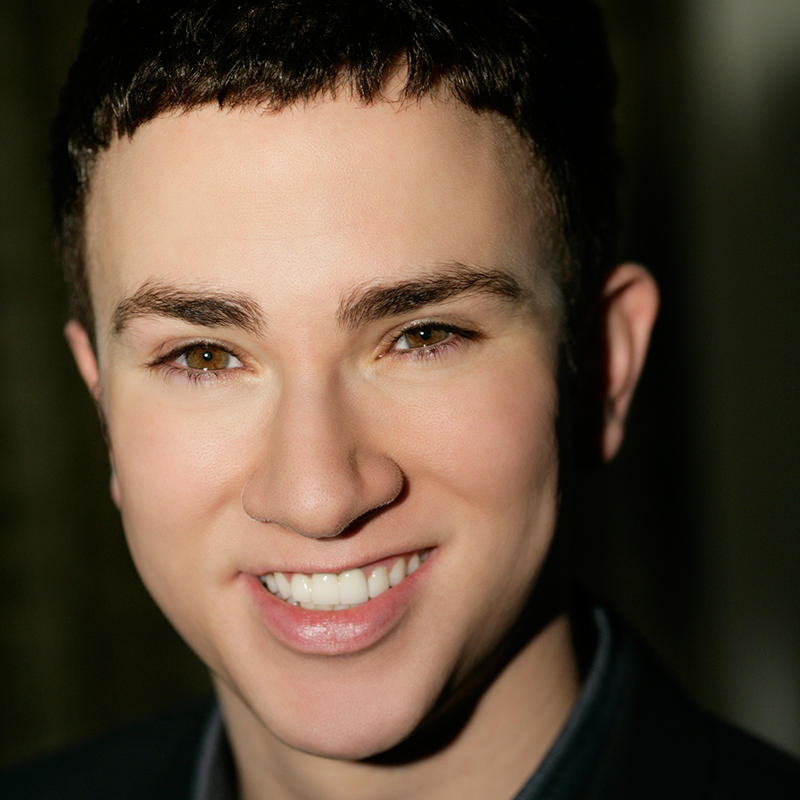 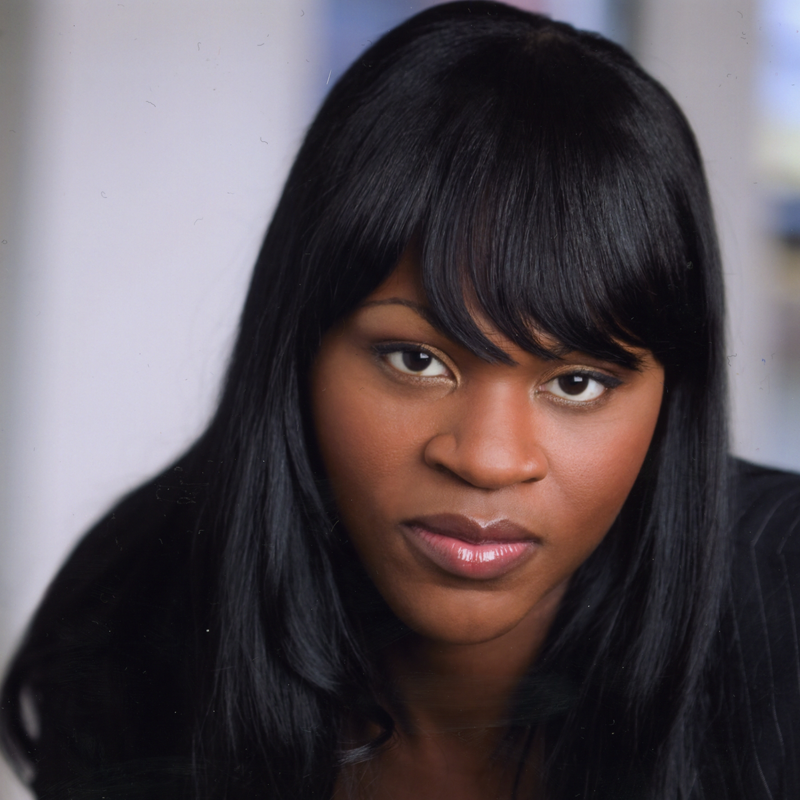 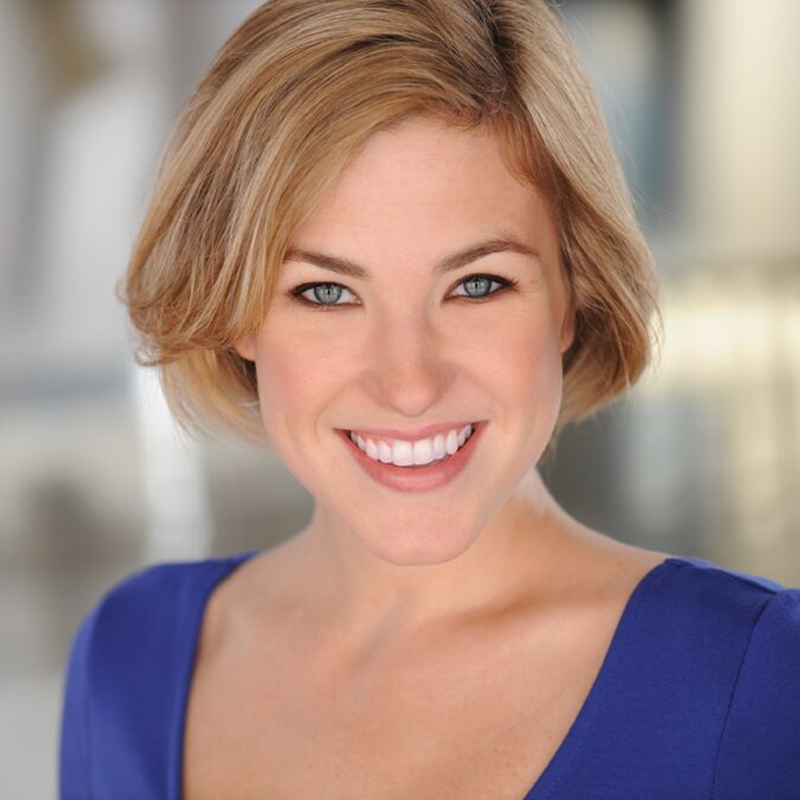