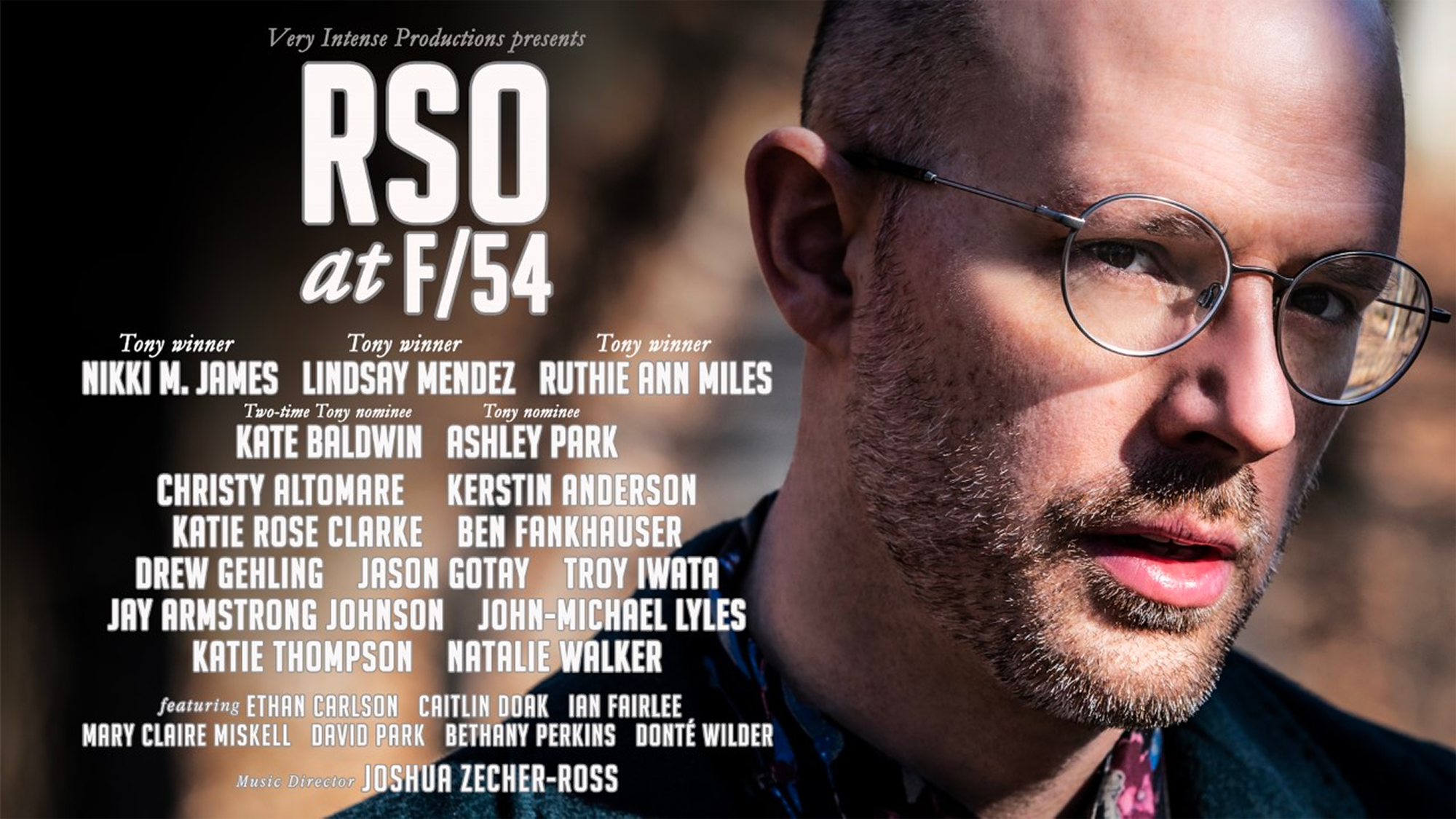 Very Intense Productions is pleased to present RSO AT F/54, an evening retrospective of musicals by multi-award-winning composer-lyricist Ryan Scott Oliver at Feinstein’s/54 Below. Audience members can expect to hear tunes from the prolific list of Oliver’s work, from Mrs. Sharp; Darling; 35mm: A Musical Exhibition; Jasper in Deadland; We Foxes; Rope; Otherbody, a brief musical allegory; Three Points of Contact, and world premieres from Oliver’s latest work.

Ryan Scott Oliver was called “the future of Broadway… a major new voice in musical theatre” (Entertainment Weekly) and is “shaking up musical theater with his dark, twisted and genius work … [Oliver] could very well be musical theater’s answer to an auteur filmmaker or a gothic novelist” (Huffington Post). He wrote the music and lyrics for Jasper in Deadland (off-Broadway; the 5th Avenue Theatre), 35mm: A Musical Exhibition; Darling; Mrs. Sharp; Otherbody, a brief musical allegory, Havana! with director Warren Carlyle, and more. He is the winner of a Larson Grant, Rodgers Award, New Musicals Awards from Weston Playhouse, Pace University, and the recipient of a Lortel Award Nomination as well as numerous fellowships, residencies, and ASCAP awards. He is currently at work on adaptations of the films Hugo (based on the 2011 Martin Scorsese film) with Christopher Wheeldon; Heart and Souls (1993) for Universal Theatrical Group; Junebug (2005), with Pulitzer-prize winning librettist Royce Vavrek; a trilogy of original musicals (including We Foxes, Rope, and Three Points of Contact); and an English translation of a new Les Liaisons Dangreuses musical adaptation. Find writings, videos, tweets, and more of his morbidly optimistic musings @ryanscottoliver on all platforms. 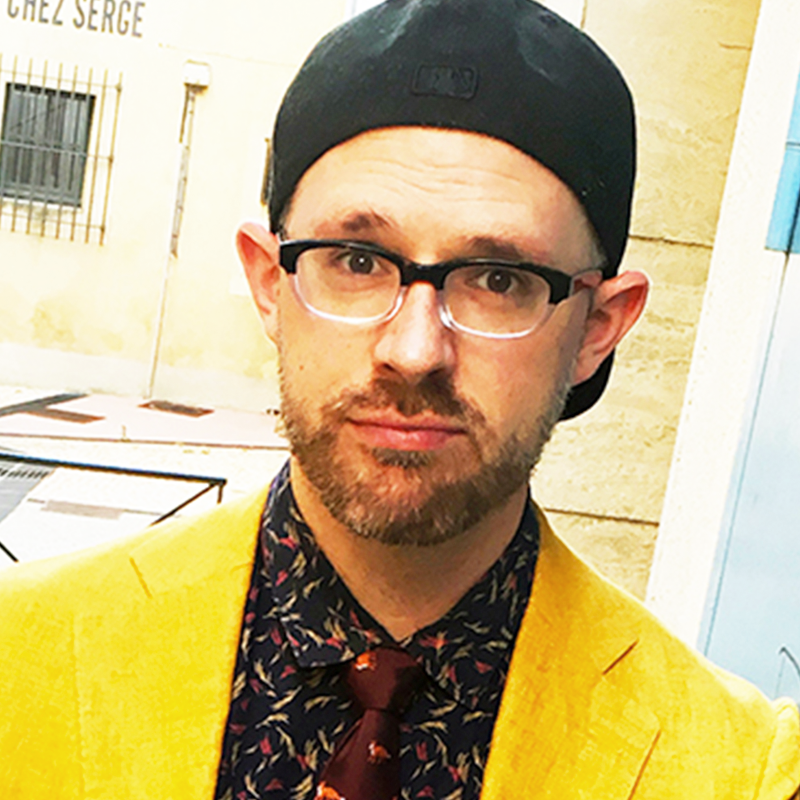 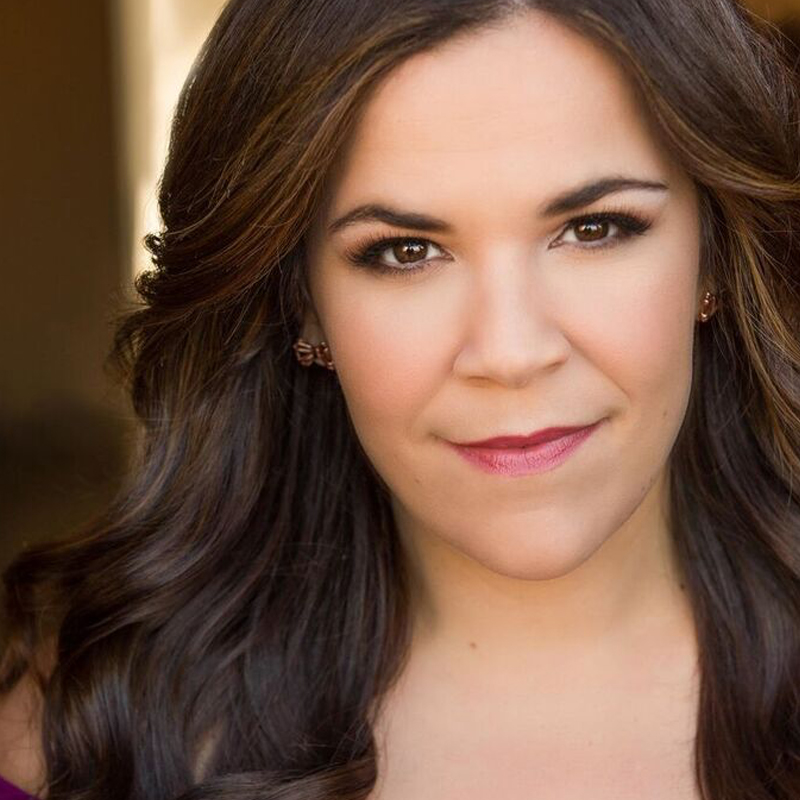 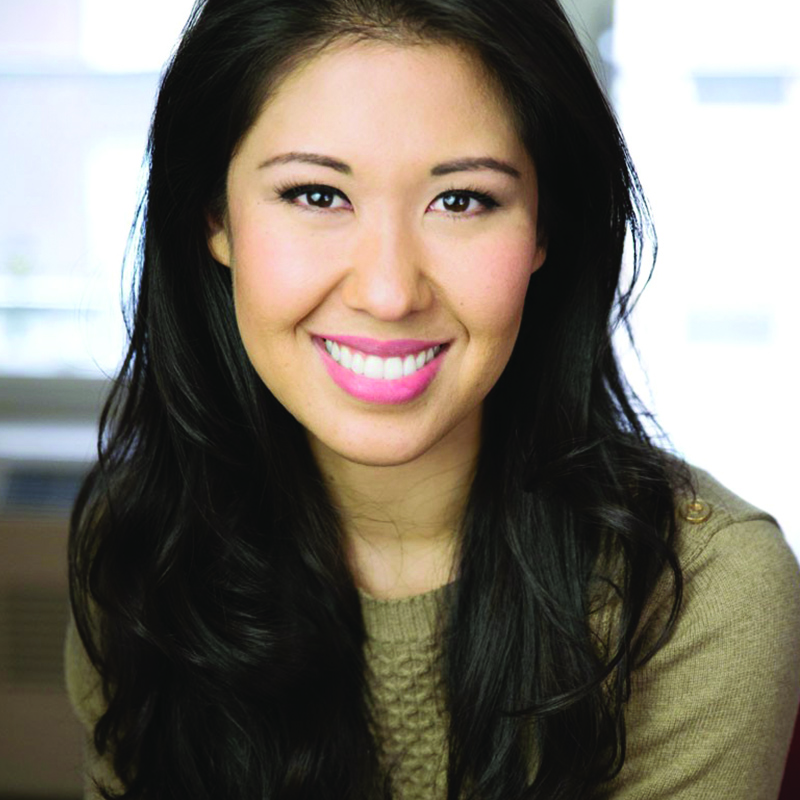 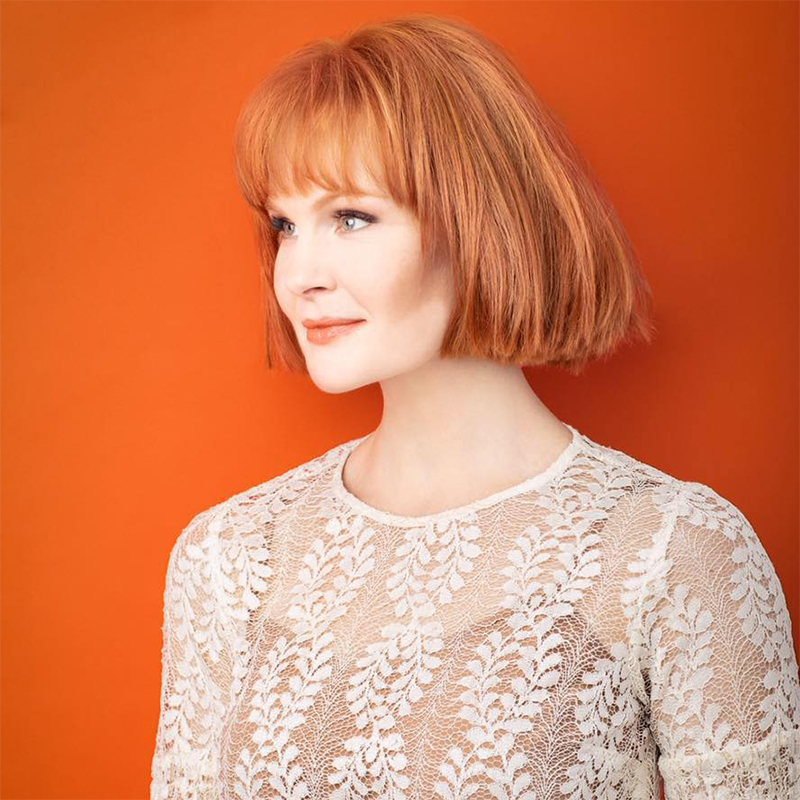 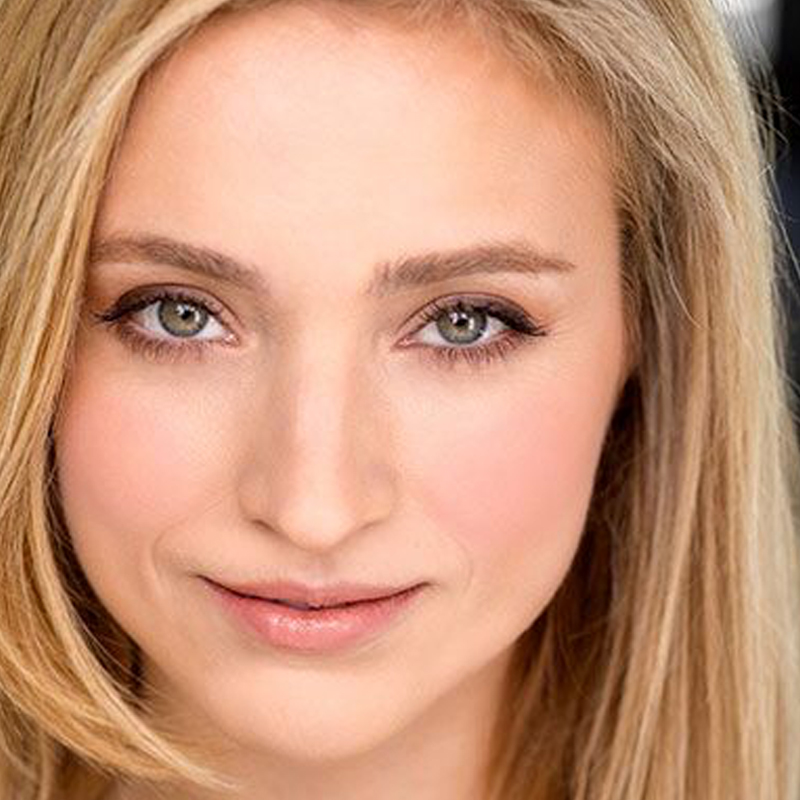 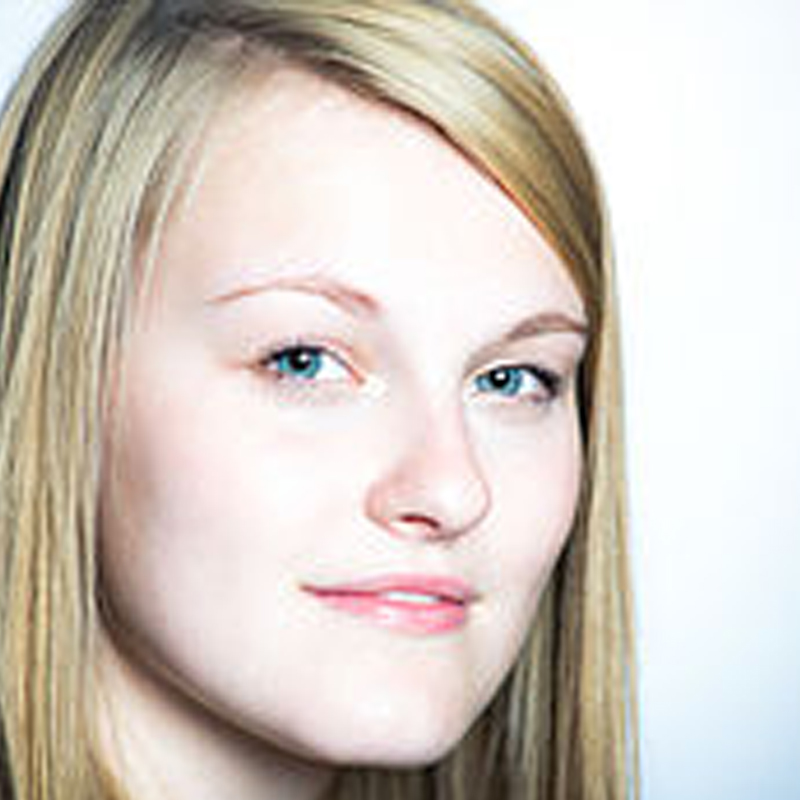 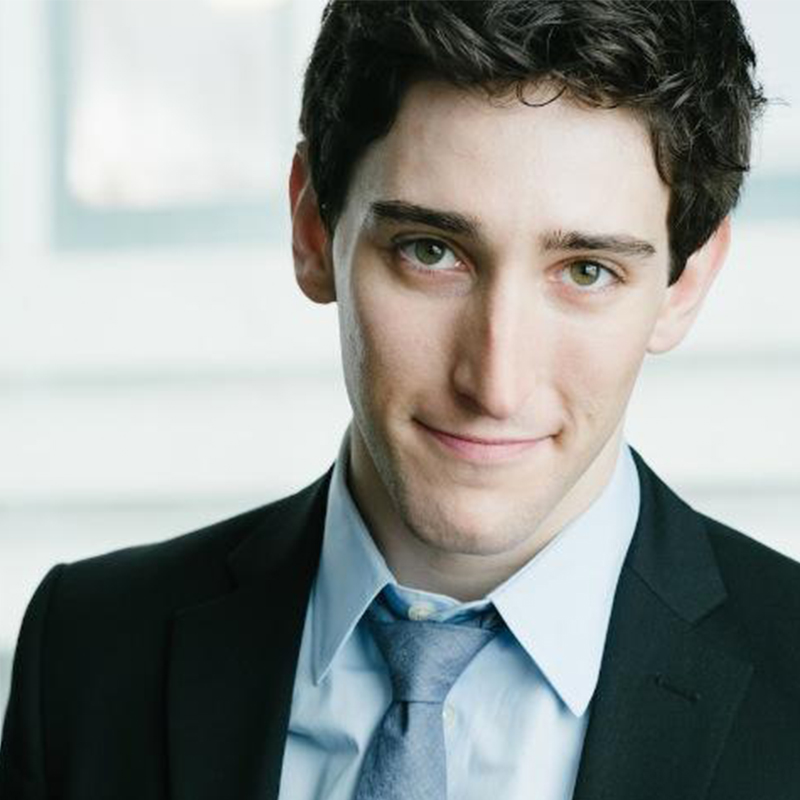 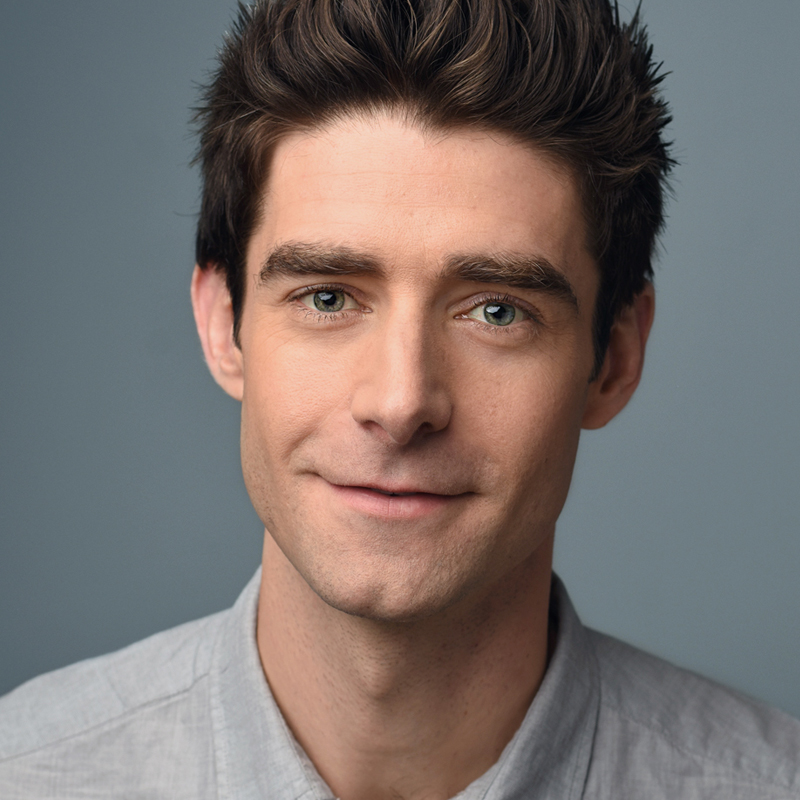 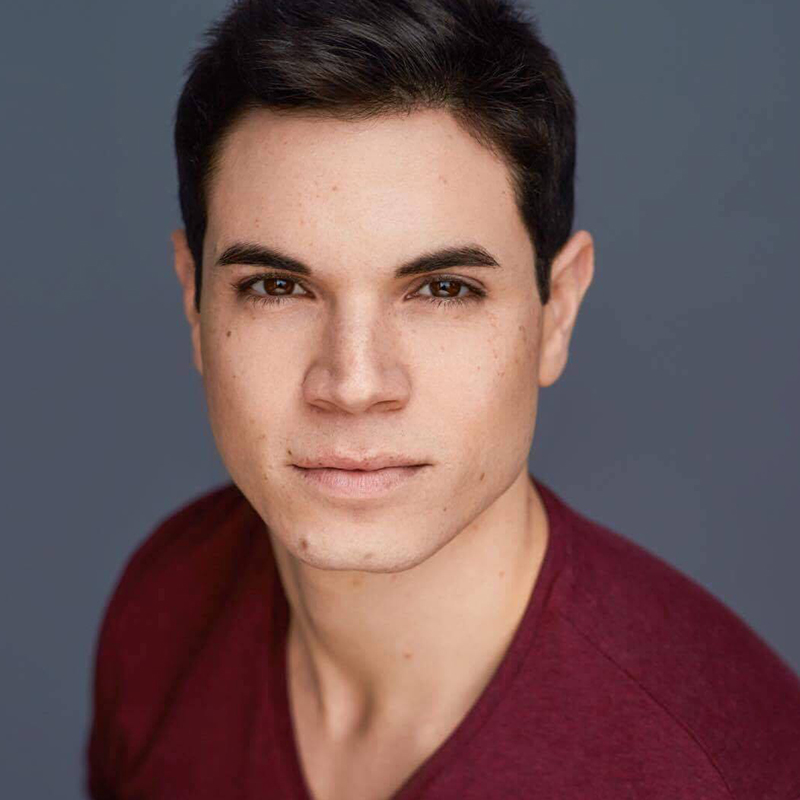 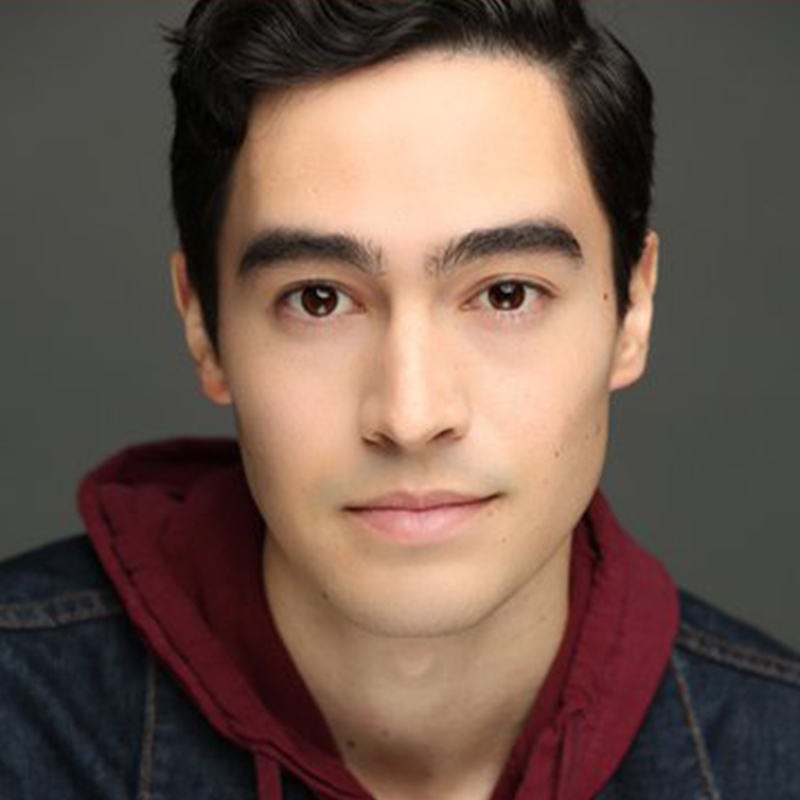 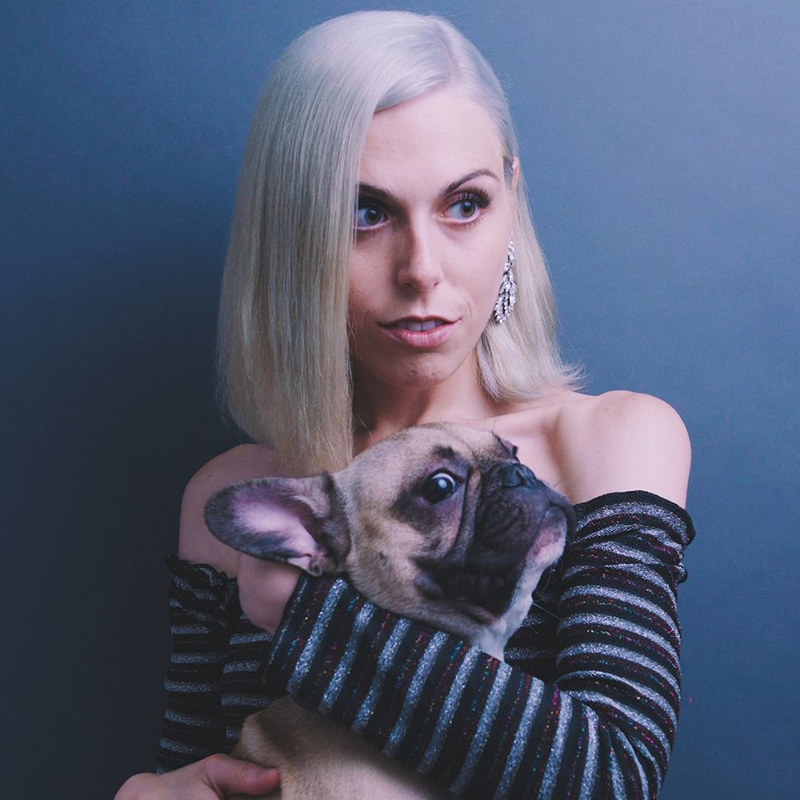 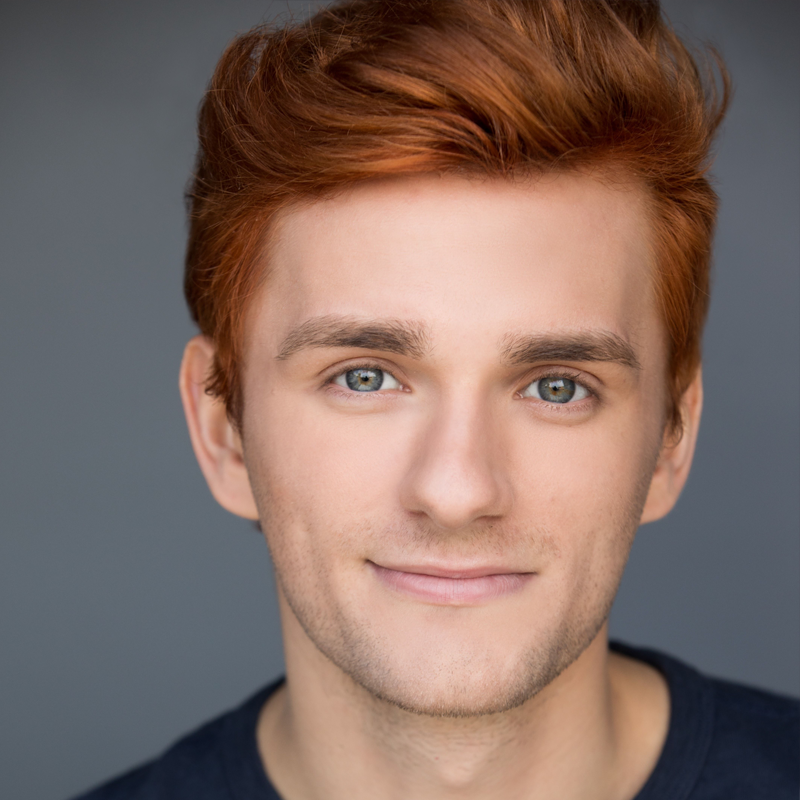 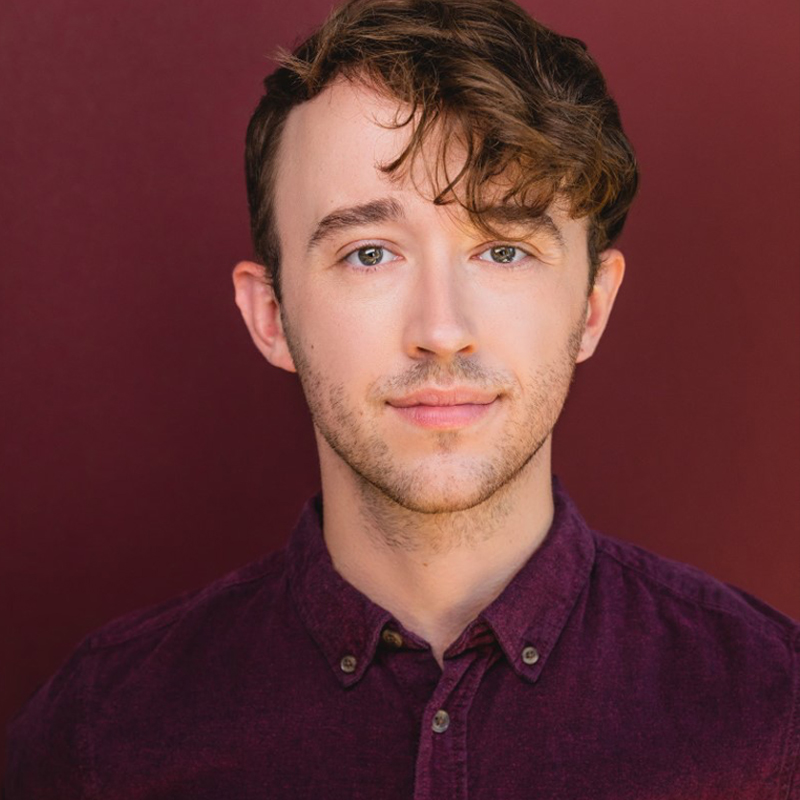 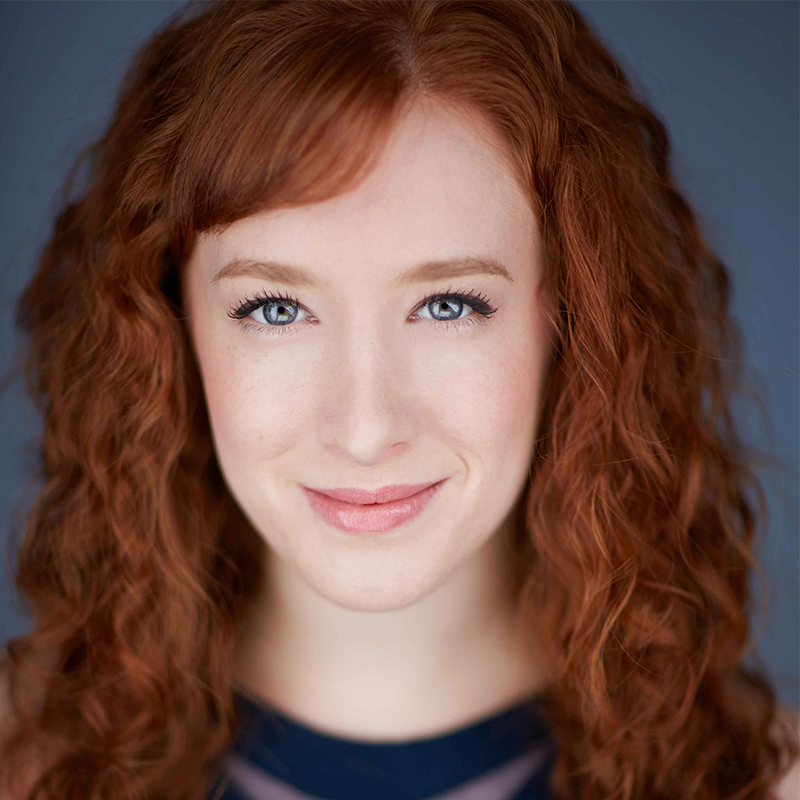 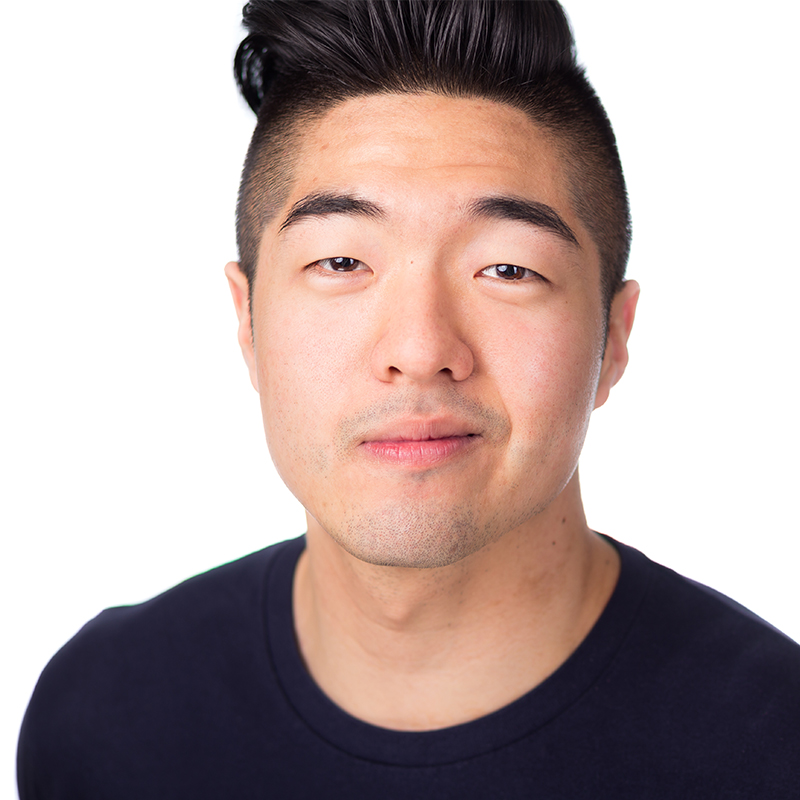 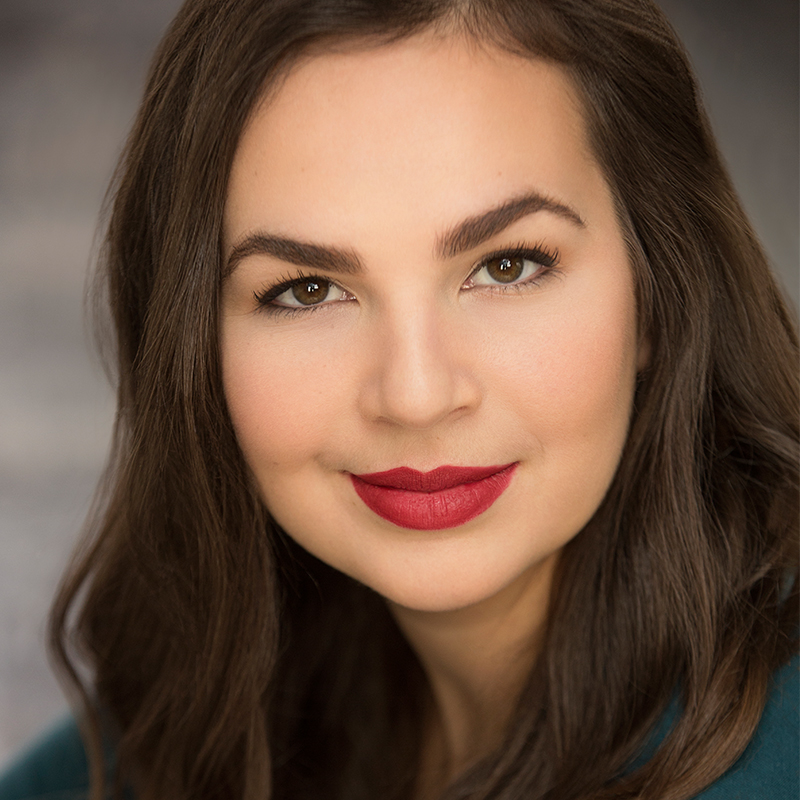 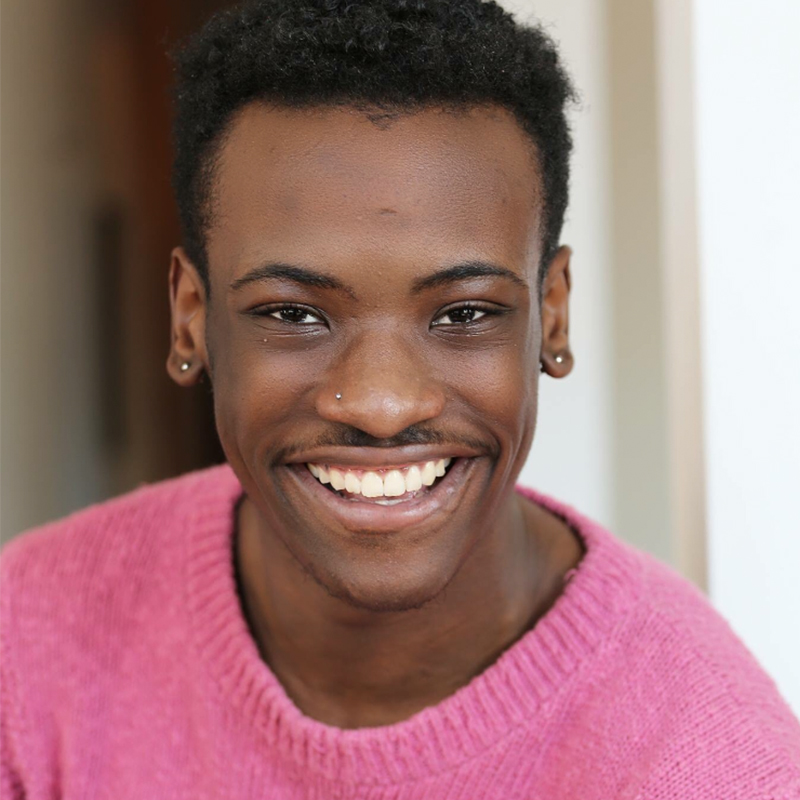