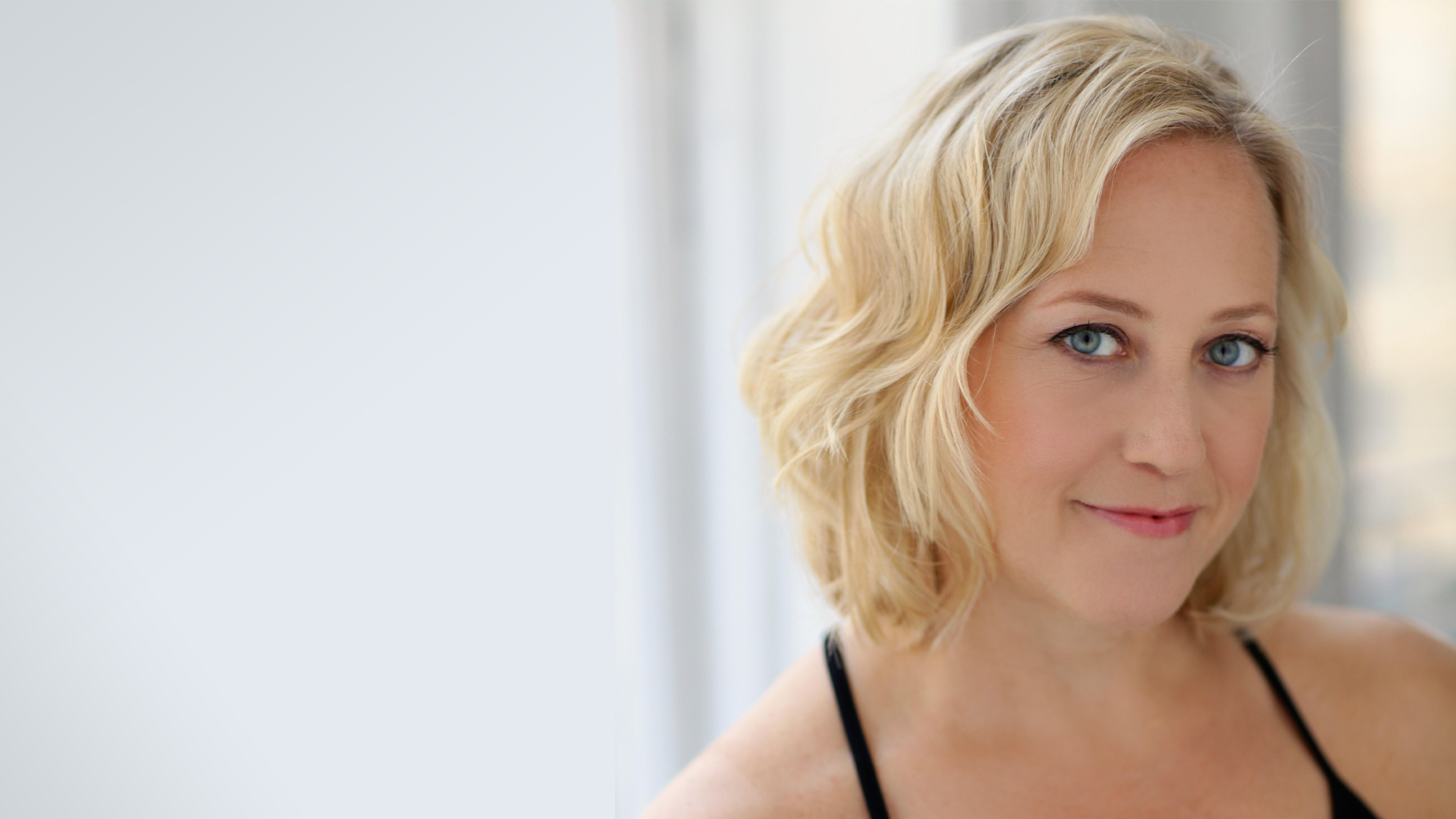 Sally Wilfert (Assassins, The 25th Annual Putnam County Spelling Bee, The Adventures of Tom Sawyer) returns to Feinstein’s/54 Below with her brand-new show, How Did I End Up Here? She and music director Joseph Thalken take you on a musical journey from innocent Ohio farm girl to acclaimed Broadway songstress. Praised by the New York Times as “sublime, touching and moving” and singled-out by Theater Pizzazz for her “shimmering soprano with a lighthearted belt and just a touch of pathos,” this is a show not to be missed!