“Sam Fazio blends the type of voice that would sound good on Broadway with an overt Sinatra influence in what is a winning combination…he is not your usual jazz singer!” – Brad Walseth, Jazz Chicago

Chicago-based vocalist Sam Fazio returns to Manhattan for a special evening this Fall. Sam’s repertoire includes a unique mix of American standards, swing tunes and pop classics. His heartfelt interpretations bring new life to the standards and showcase his current, yet classic style.  Sam’s phrasing and storytelling is said to be reminiscent of the great Sinatra at his best—although Sam is definitely his own man.

In this new show, New York State of Mind, Sam will celebrate the people, places, and performers who make New York City one of the greatest cities in the world. Sam will perform songs from Billy Strayhorn to Billy Joel, and everything in between—all in Sam’s fresh, yet classic style. Hear songs like Take the A Train, Autumn in New York and On Broadway. You won’t want to miss this show as Sam makes his way from Chicago to New York for this very special evening.

Sam can be seen regularly at many venues throughout the Chicagoland area, including the Coq d’Or at the historic Drake Hotel where he holds residence every Friday night.  In summer 2012, Sam performed for a full house at Feinstein’s at the Loews Regency NYC, and in 2014, he made his Feinstein’s/54 Below debut to cheering crowds.

To learn more about Sam and to listen to his music, visit www.samfaziomusic.com

Sam Fazio blends the type of voice that would sound good on Broadway with an overt Sinatra influence in what is a winning combination…he is not your usual jazz singer! 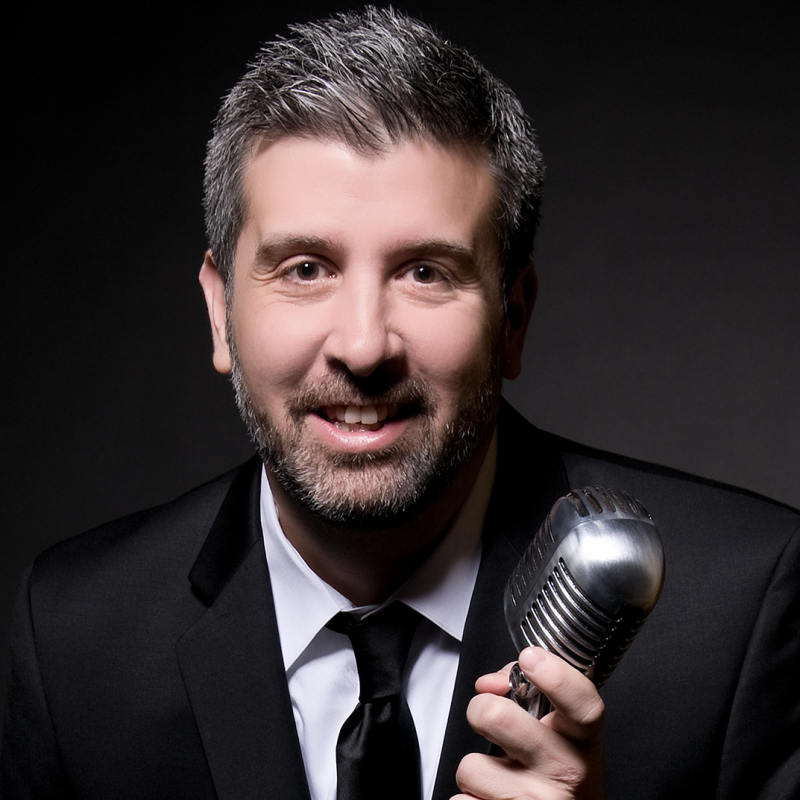