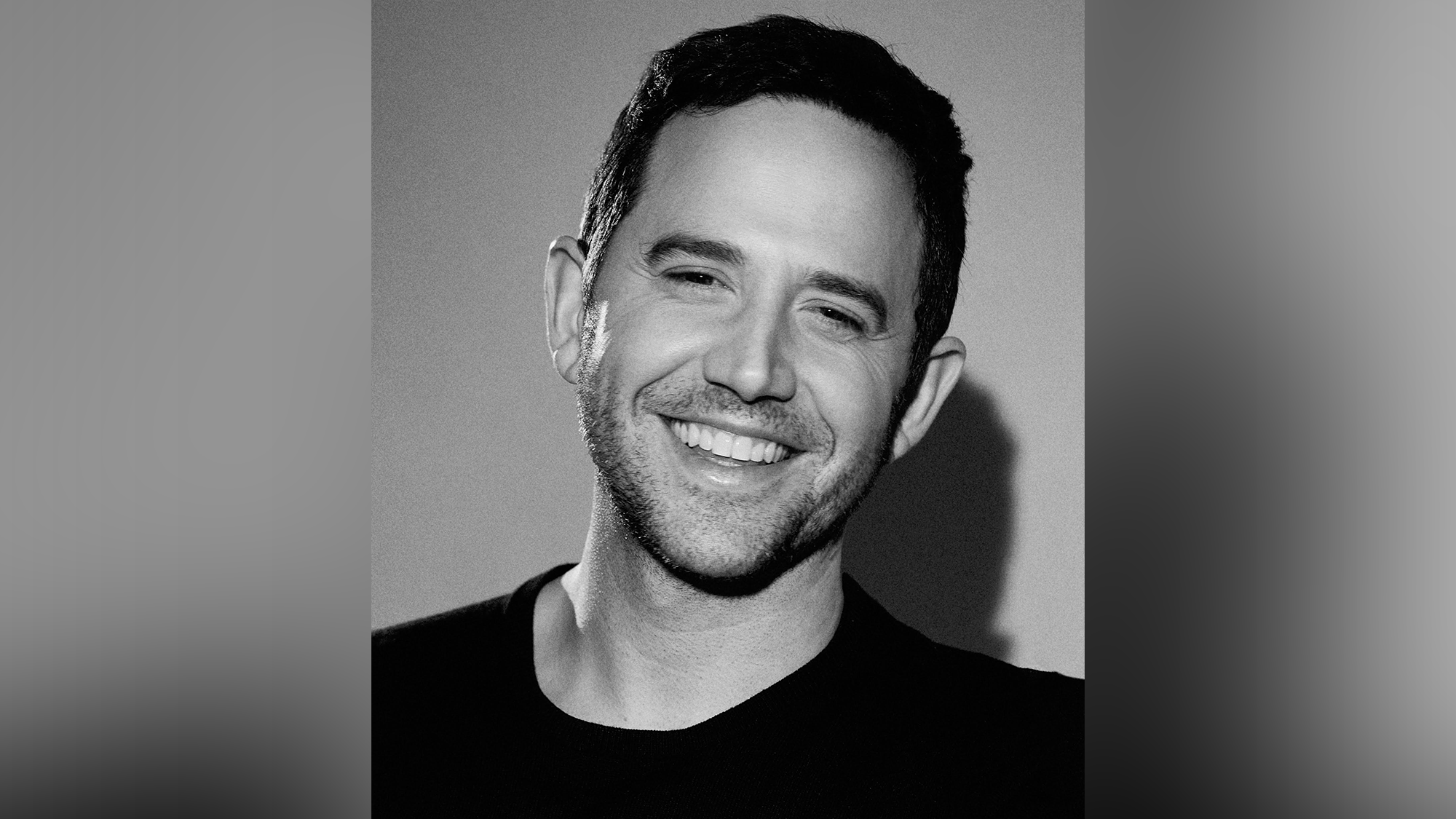 Tony Award® winner Santino Fontana is back in NYC for his first live show since the before times. His sex tape didn’t take off so he’s back at the microphone. Come celebrate a spontaneous, intimate, and bespoke evening of his and your favorite songs- intermixed with hilarious showbiz tales about everything from James Earl Jones to Ryan Gosling.

With his rich voice, dynamic versatility, and charisma, Santino Fontana has cemented himself as one of Broadway’s favorite leading men. Fontana was last seen starring on Broadway in his tour de force dual role in Tootsie for which he received the 2019 Outer Critics Circle, Drama Desk, and Tony Awards®.

He is perhaps best known to audiences as the voice of villainous Prince Hans in the Academy Award winning Disney film Frozen. Television audiences saw him on the most recent season of “The Marvelous Mrs. Maisel” and recognize him from “Crazy Ex-Girlfriend,” “Shades of Blue,” “Mozart In The Jungle,” “Fosse/Verdon,” “Royal Pains,” “Nurse Jackie,” and more.

His other Broadway credits include Hello, Dolly!, Act One, Cinderella, The Importance of Being Earnest (Clarence Derwent Award), Brighton Beach Memoirs (Drama Desk Award), Billy Elliot, and Sunday in the Park with George.  He also received Lortel and Obie Awards for his Off-Broadway performance in Stephen Karam’s Sons of the Prophet.