Seth Sikes rings in the new decade singing Twenty ’20s Songs for 2020, backed by his seven-piece band. The songs may be a century old, but Sikes is a modern boy, and he’ll do his best to keep the songs as fast and loose as the actual 1920s.

Sikes returns after playing to consistently sold-out houses at the venue in his critically-acclaimed tributes to Judy Garland (which won a Broadway World Award), Liza Minnelli, and Bernadette Peters. He is also the Associate Director of The Band’s Visit.

Please note that for this special New Year’s Eve performance there is a $45 food & beverage minimum.

A hit with audiences and critics alike.

There’s no telling how far Seth Sikes will go.

The best male singer of his generation on the cabaret scene

A magically compelling evening of entertainment.

Sikes may well be one of the saviors of the Great American Songbook as we continue into the 21st century. 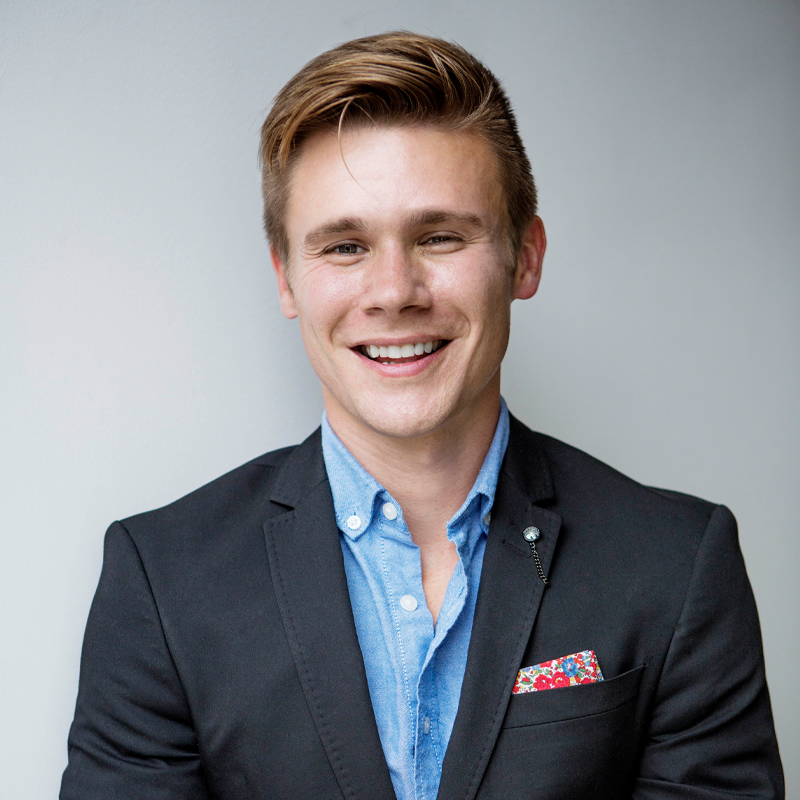