Seth Sikes returns to Feinstein’s/54 Below with a brand new show in celebration of Liza Minnelli’s seventieth birthday.

After a year of performing his critically-acclaimed Judy Garland tribute at 54 Below, Sikes will take the stage again with his seven-piece band to celebrate Minnelli, singing many of the show-stopping standards for which she’s known.

Sikes has sold out all of his previous appearances at the nightclub. The evening was co-conceived by Tony Winner Lisa Lambert and directed by Eric Gililland. Orchestrations are by Matt Aument.

“I went off to see Seth Sikes last week and couldn’t have been more charmed. He’s young and handsome and enthusiastic. Sikes has boundless energy and a true, strong voice, with just the right amount of throb and drive and melancholy. The place was packed.” – Liz Smith 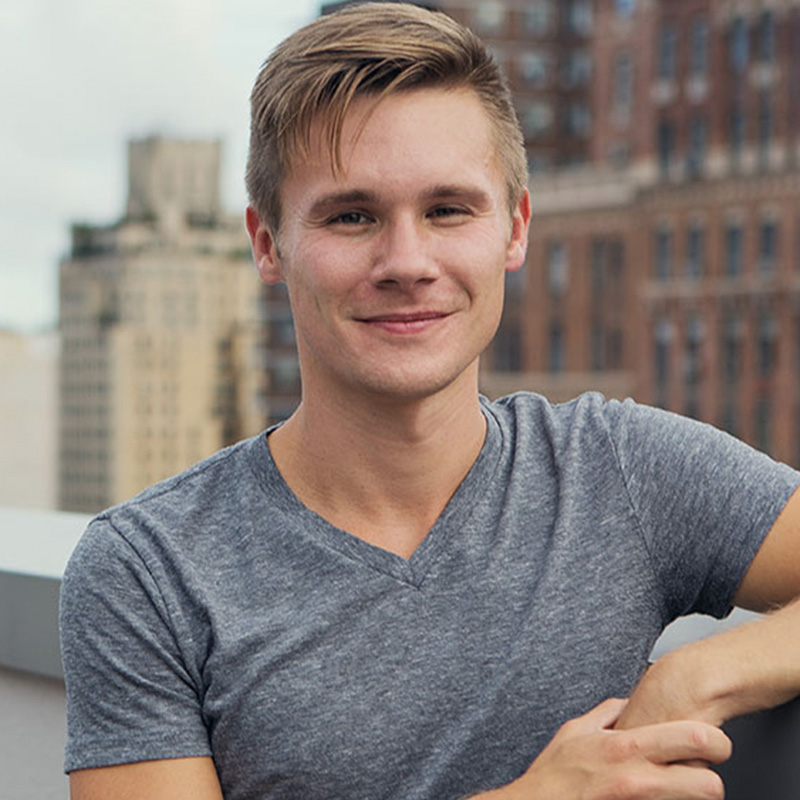