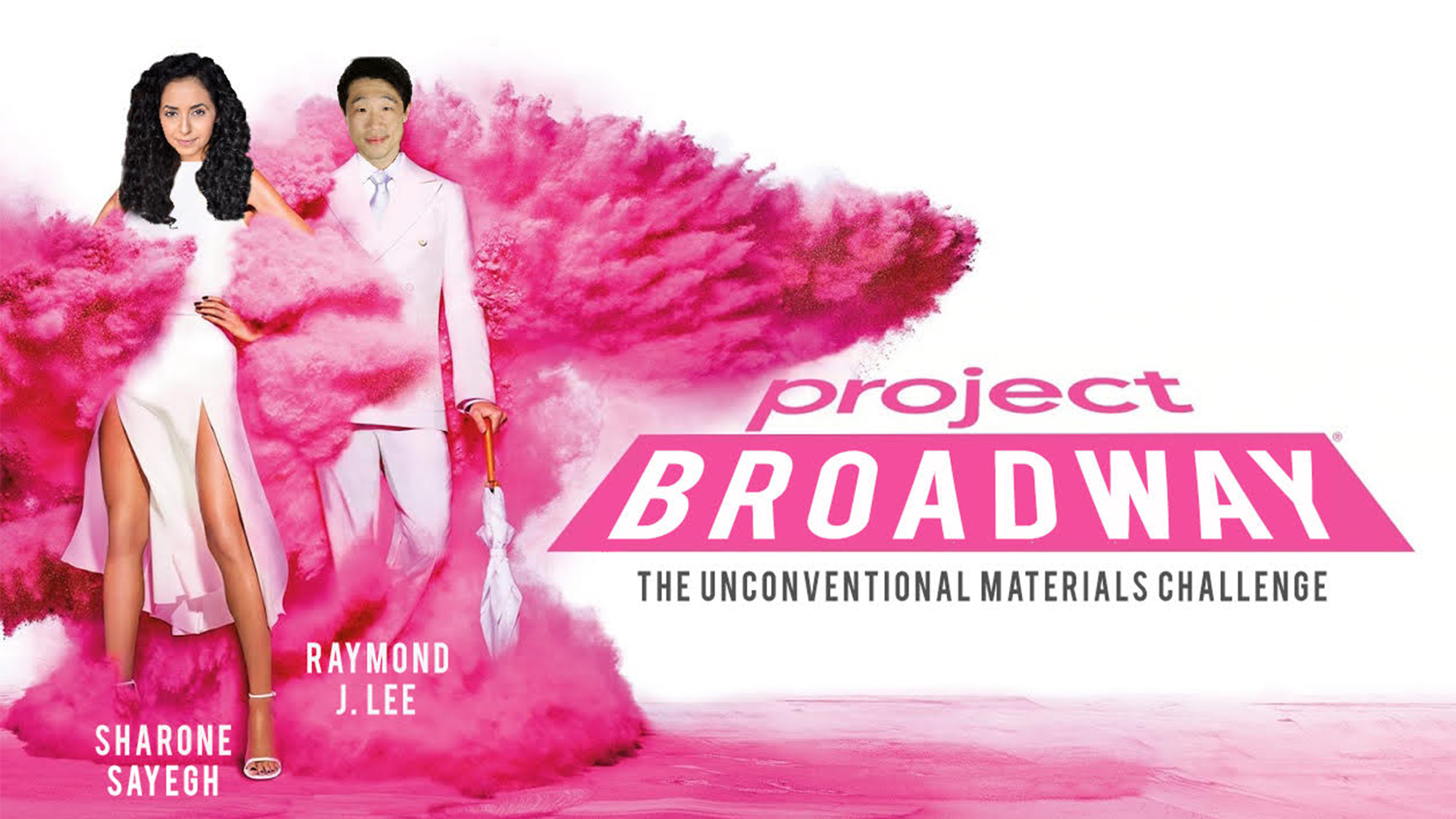 Sharone Sayegh and Raymond J. Lee are teaming up for their first duo show at Feinstein’s/54 Below. Taking a cue from “Project Runway,” Sharone and Ray are excited to present an evening of Unconventional Materials as they tackle nontraditional casting roles and partner up on a few exciting pop selections.

Sharone and Ray met dancing in wet suits and spandex sparkles in the Broadway production of Mamma Mia!

Ray just returned to NYC from the world premiere of Soft Power in Los Angeles. Previous to that he originated the role of “Ralph” in Groundhog Day on Broadway. Ray has also appeared in “Billions,” “Smash,” “Red Oaks,” and “The Jim Gaffigan Show.” For more information please visit raymondjlee.com. 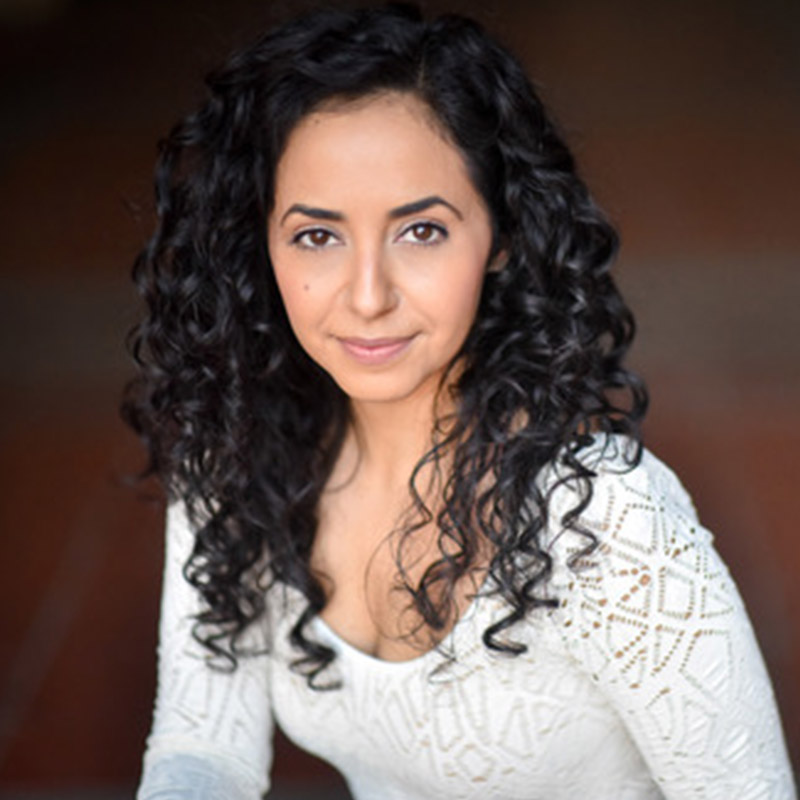 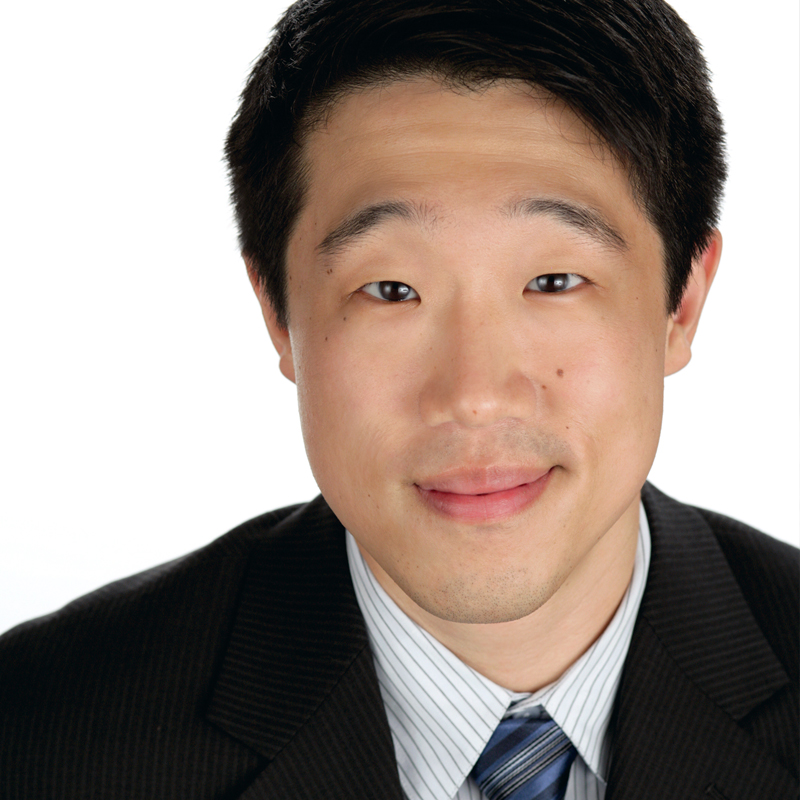