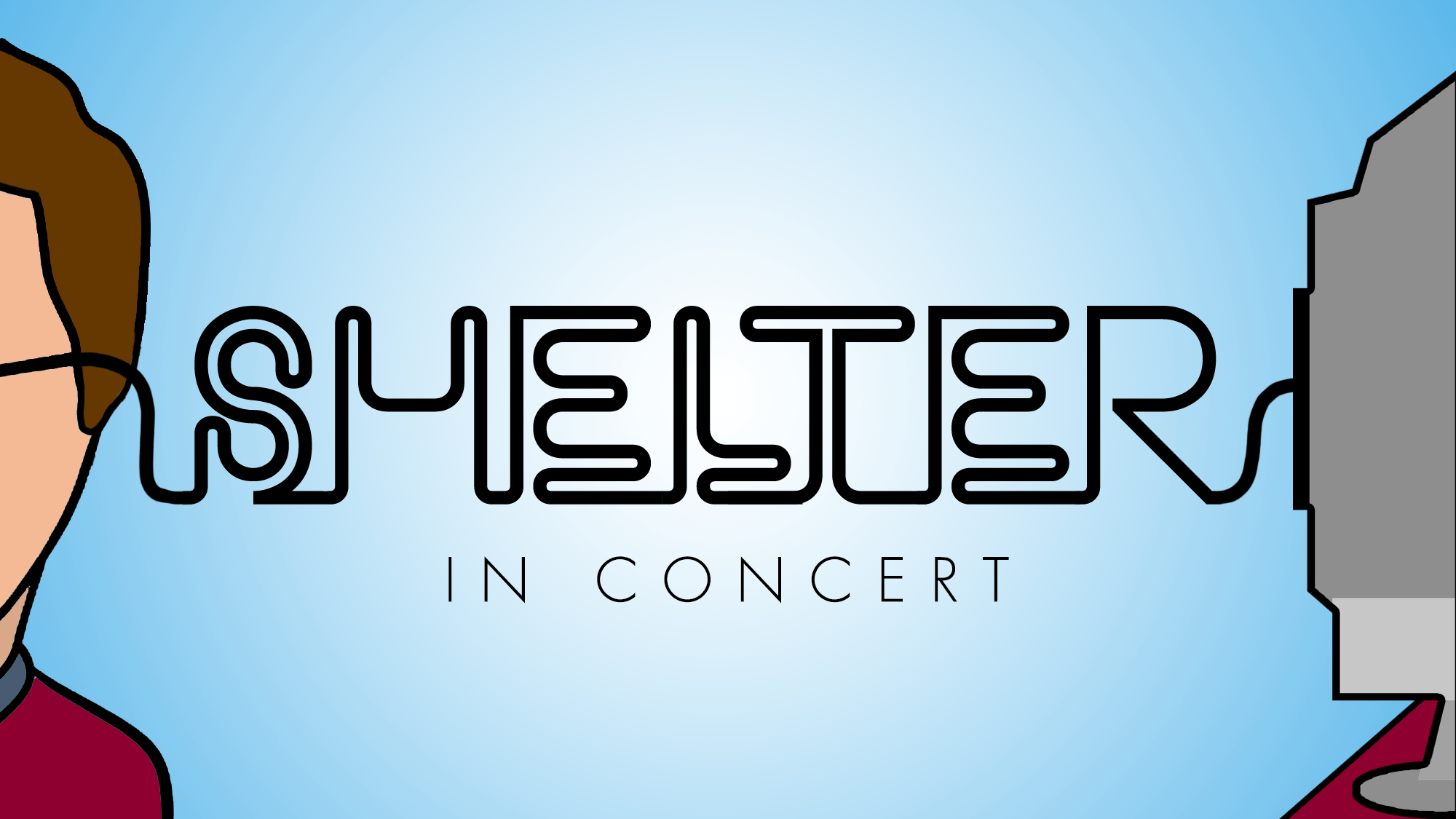 Meet Michael. He’s a television commercial writer who lives with his roommate Arthur. Michael and Arthur are best of friends, but there’s just one catch… Arthur is a computer. Michael uses technology to perfect every part of his life. But there are some problems — like love — even computers can’t solve.

Two years before Ed Roberts introduced the first “personal computer,” two incomparable writers conceived a prescient and original musical about love, technology and the things we can’t control. Written by the acclaimed creators of I’m Getting My Act Together and Taking It On The Road, Shelter opened on Broadway in 1973… and closed only 31 performances later.

Now, the musical returns to New York for only two performance at Feinstein’s/54 Below. A starry cast will sing songs from the score, including material cut during workshops and previews. With a beautiful, eclectic score by Nancy Ford and witty lyrics and a moving book by Gretchen Cryer, Shelter is a must-see intimate evening for musical theatre lovers.

Shelter: In Concert is presented as part of the Second Act Series, produced by Steven Carl McCasland and James Horan. Each evening of the Second Act series revisits a short-lived musical, highlighting its neglected score and inviting audiences to rediscover a forgotten gem. Previous evenings include: Onward Victoria, Charlie and Algernon, and Eating Raoul. 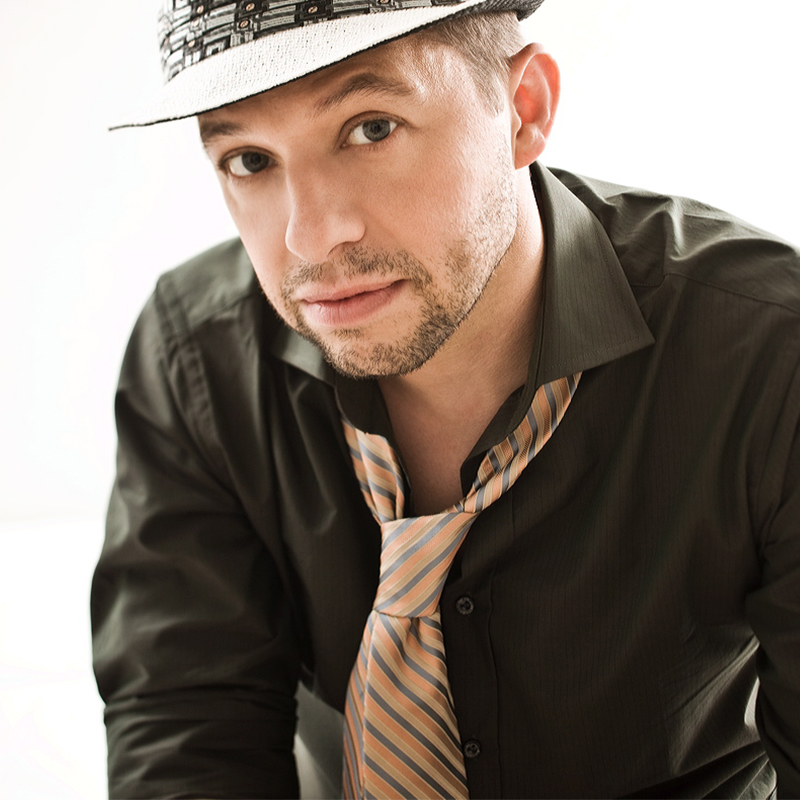 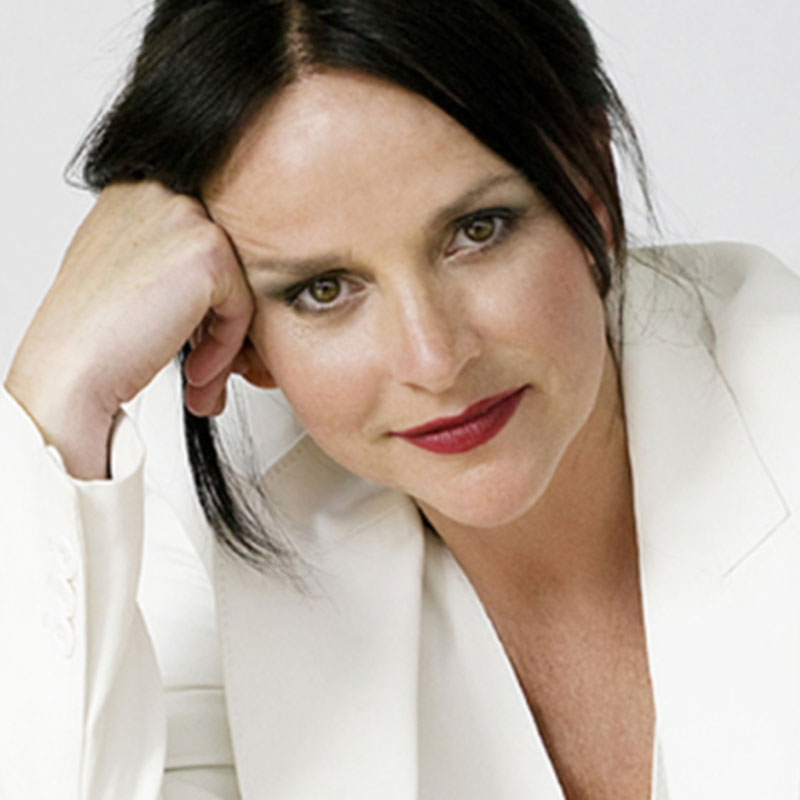 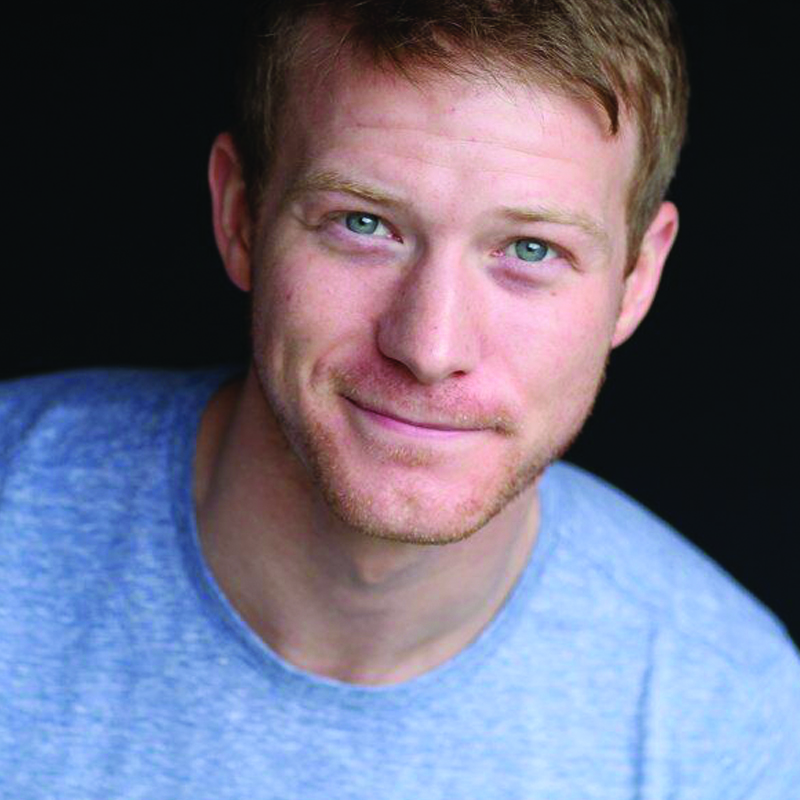 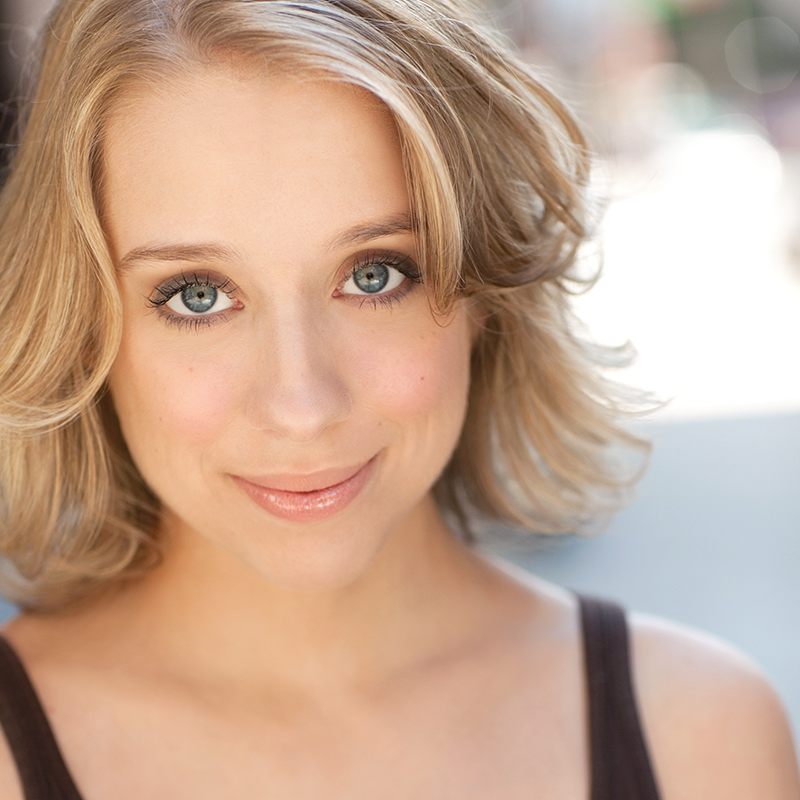 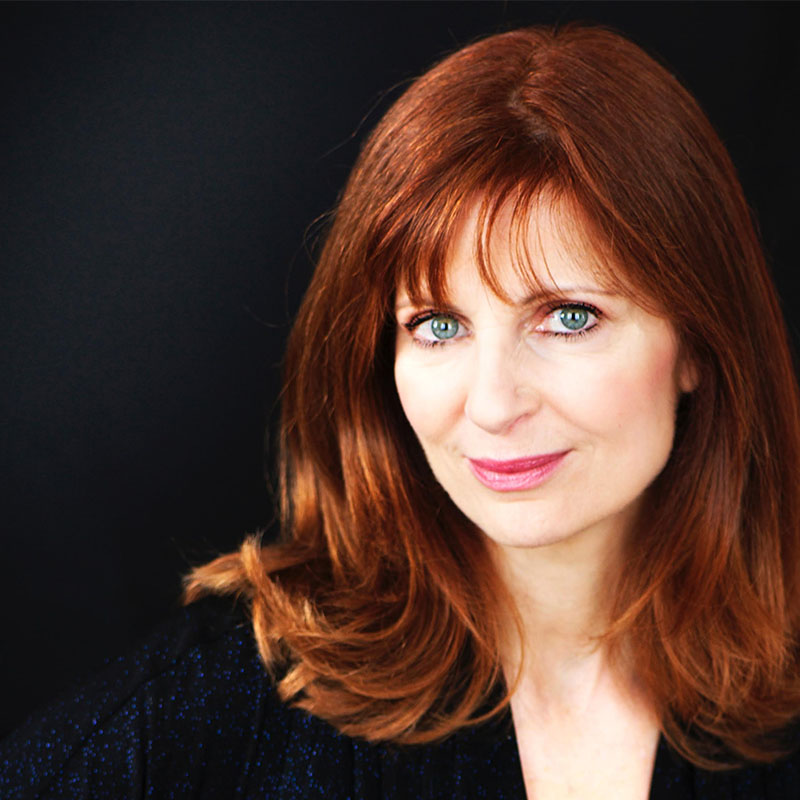 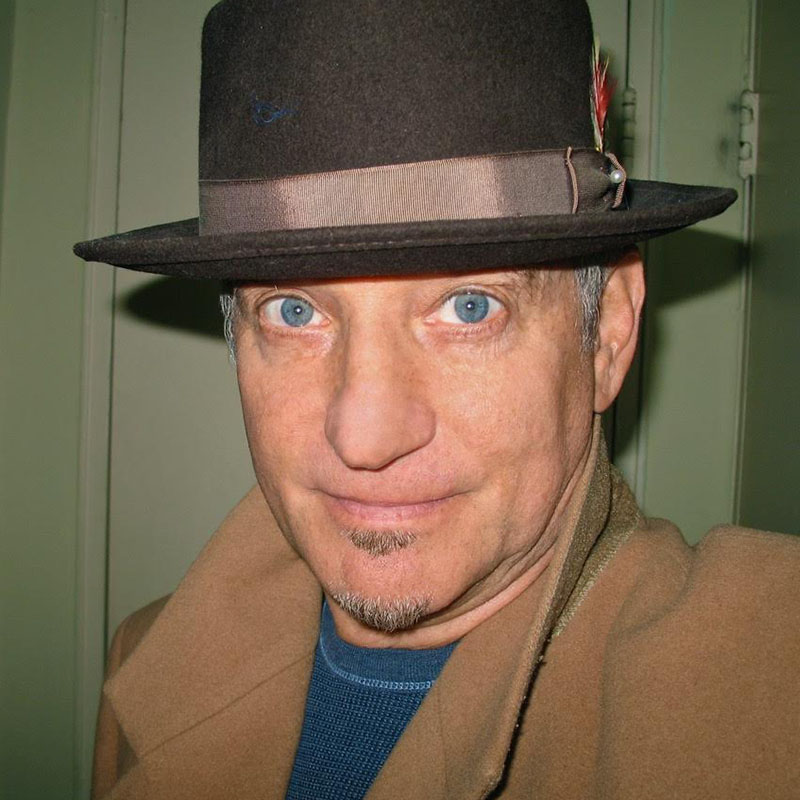