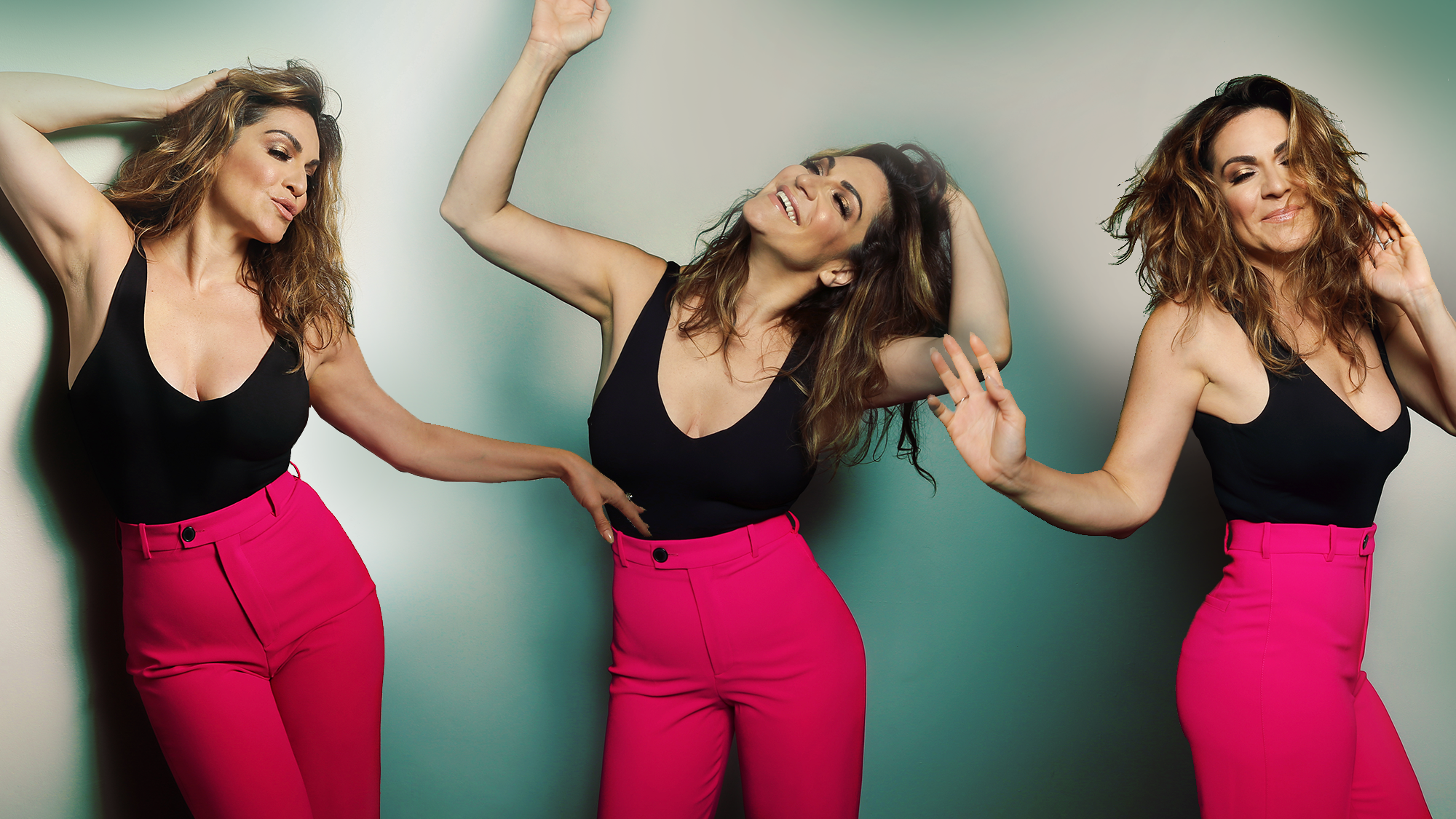 Shoshana Bean, star of Wicked, City Center’s Songs for a New World, and the most recent Jenna in Broadway’s Waitress, makes her long anticipated Feinstein’s/54 Below debut. Expect an all-new, and in a rare turn of events, all-BROADWAY, show for this residency. Shoshana will sing from roles she’s played, roles she wants to play, roles she’ll never play, and maybe even take some requests! This is sure to be an evening you won’t want to miss!

Shoshana Bean’s three independent solo albums have all topped the iTunes R&B and Blues charts in the US and UK, with her fourth and most recent project, SPECTRUM, debuting at #1 on the Billboard Jazz charts. She has sold out solo concerts around the globe, lent her voice to countless ﬁlms and television shows, amassed millions of views on YouTube, and performed alongside Ariana Grande, David Foster, Postmodern Jukebox, Brian McKnight, and Michael Jackson. Shoshana is a veteran of the Broadway stage having made her debut in the original cast of Hairspray, starring as the very ﬁrst replacement for Elphaba in Wicked and most recently as Jenna in Waitress. She won an IRNE Award for her performance as Fanny Brice in Funny Girl and earned a Jeff Award nomination for her portrayal of CeeCee Bloom in the pre-Broadway musical production of Beaches. 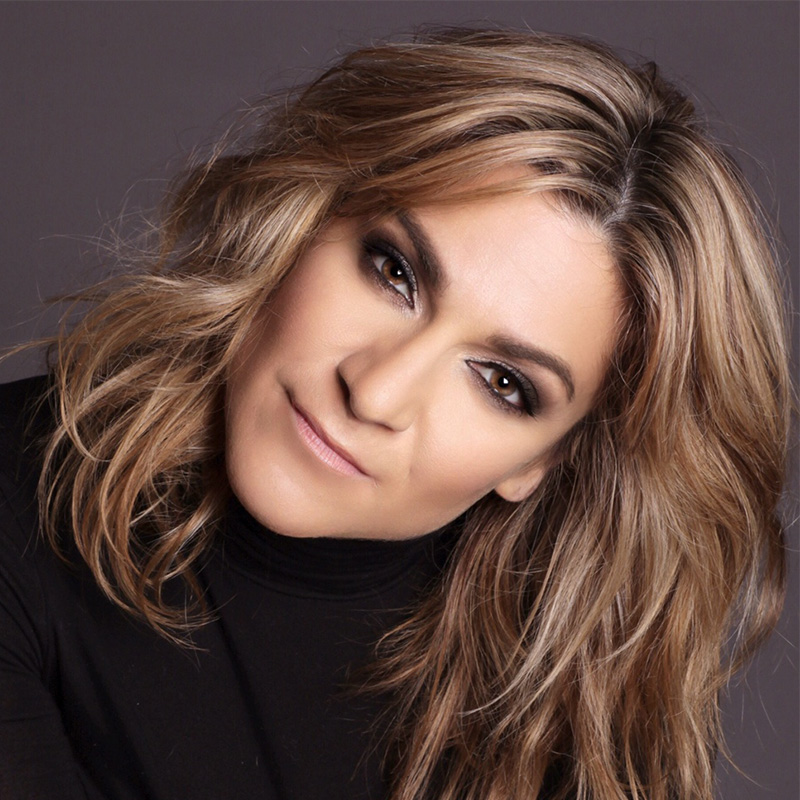