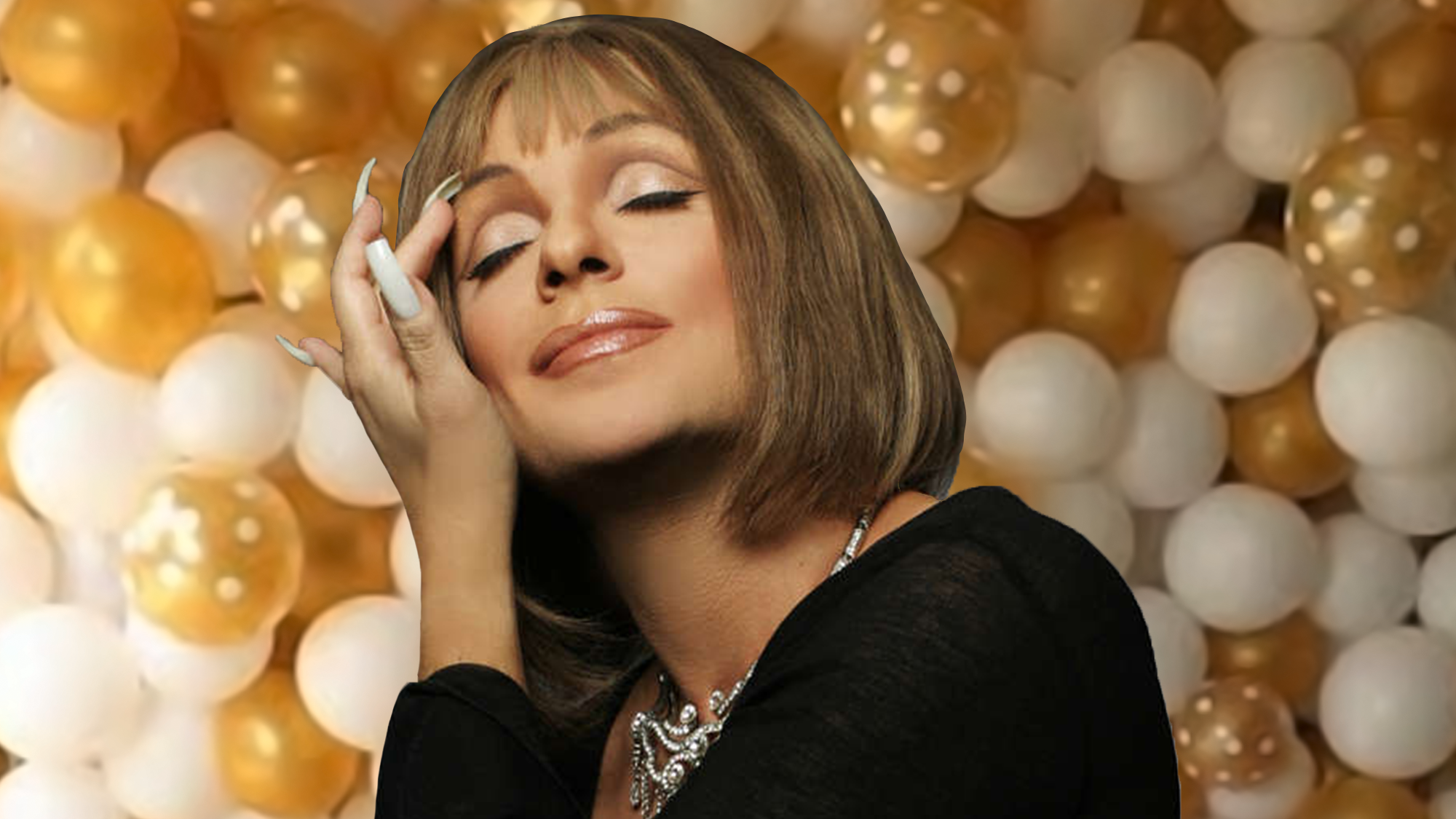 Steven Brinberg aka Simply Barbra celebrates the legend’s birthday with a show looking back at the many triumphs of her fabled career. Barbra Streisand’s career is unmatched by anyone else as it encompasses cabaret, recordings, Broadway, television, movies and every award that can possibly be won. Besides the hits you will also hear many Streisand rarities and songs she hasn’t done…yet!

Steven Brinberg has been acclaimed for his vocal performance of Barbra Streisand for over a decade around the world. In addition to touring all over America he has also played extensively in England, Ireland, Scotland, Australia,Thailand, Spain, Mexico and Canada…more cities then the real Barbra! He appeared regularly in Symphony concerts with the late Marvin Hamlisch. He has recorded two CDs (Simply Barbra Duets and Live in London) and has appeared in several feature films (Boys Life, Camp, Next Year in Jerusalem, Heavenly Peace, Thirsty) and on television (Blue Bloods) as well as onstage at Carnegie Hall, Lincoln Center, The Kennedy Center, and on Broadway. 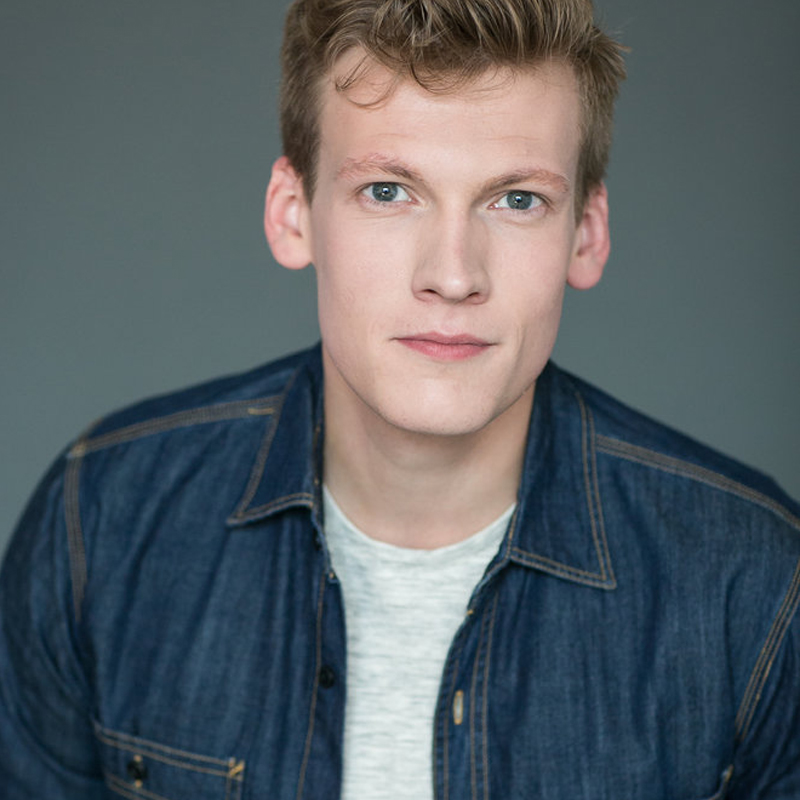