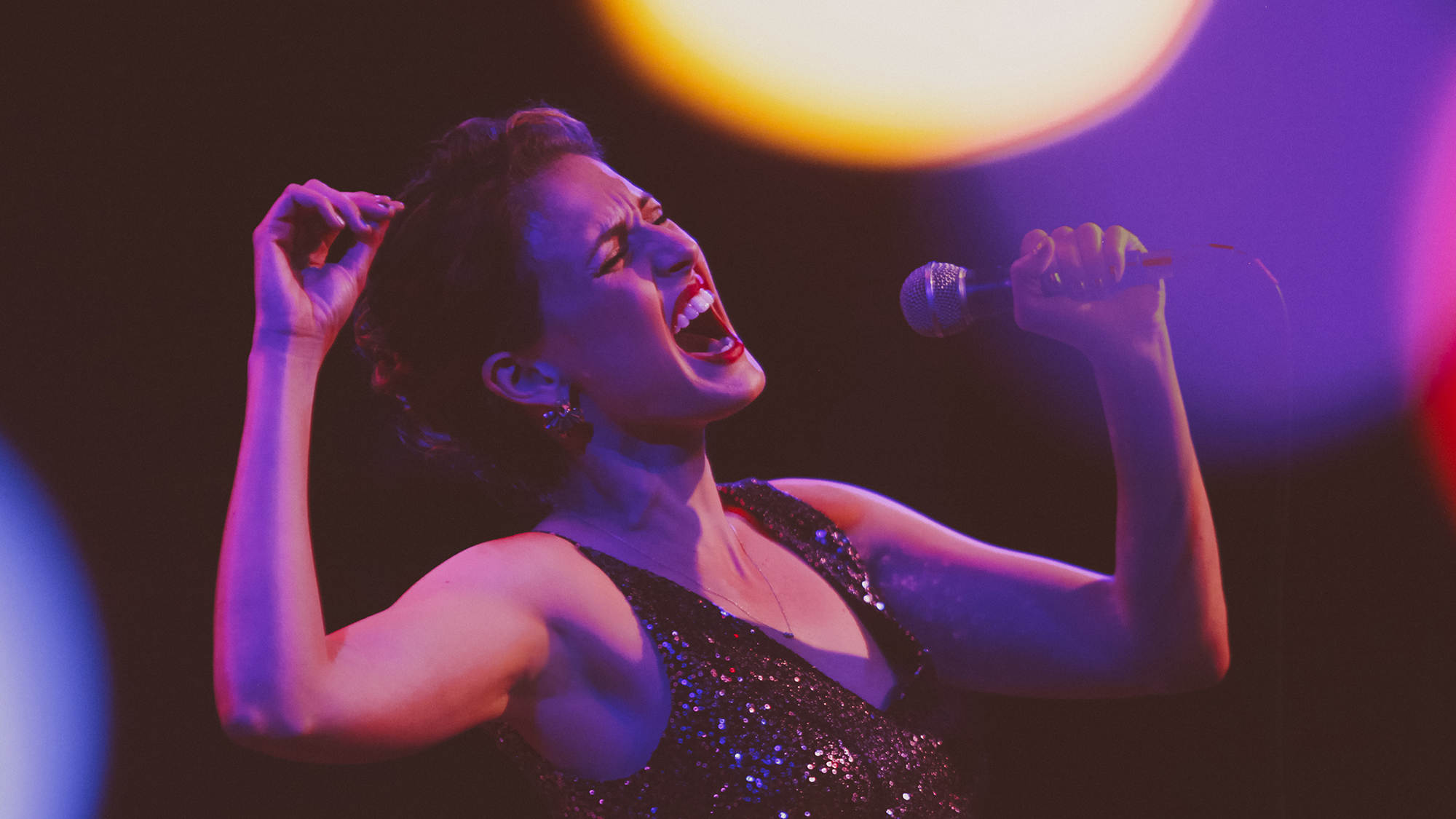 Andrea Prestinario makes her Feinstein’s/54 Below debut in sMOkeyTOWN: The Songs of Smokey Robinson.

Originally conceived as a birthday gift to her father, sMOkeyTOWN salutes Smokey Robinson’s historic songwriting canon with party hats, pomp, and some serious Motown circumstance. Smokey was the most-played artist blasting from the stereo of Andrea’s childhood home, so go with what you know, right? Um, I’ll Second That Emotion!

sMOkeyTOWN debuted in Chicago, and has played The Laurie Beechman here in NY. This time, as the show falls on Smokey’s actual birthday, February 19th, the “Special Occasion” is Smokey’s party and you’ll be leaving with a whole goodie bag of musical treats.

Audiences can expect to hear funked-up and folked-down arrangements of hits by The Miracles, including–“The Tracks Of My Tears,” “I Second That Emotion”–as well as songs written for The Temptations (“Get Ready”), Mary Wells (“My Guy”), Michael Jackson (“Who’s Lovin’ You”), and so much more.

Andrea Prestinario is a NY-based artist who has performed regionally throughout the country. Andrea’s tribute show recognizes Smokey Robinson as the unsung hero of Motown and his impact on The Great American Songbook. 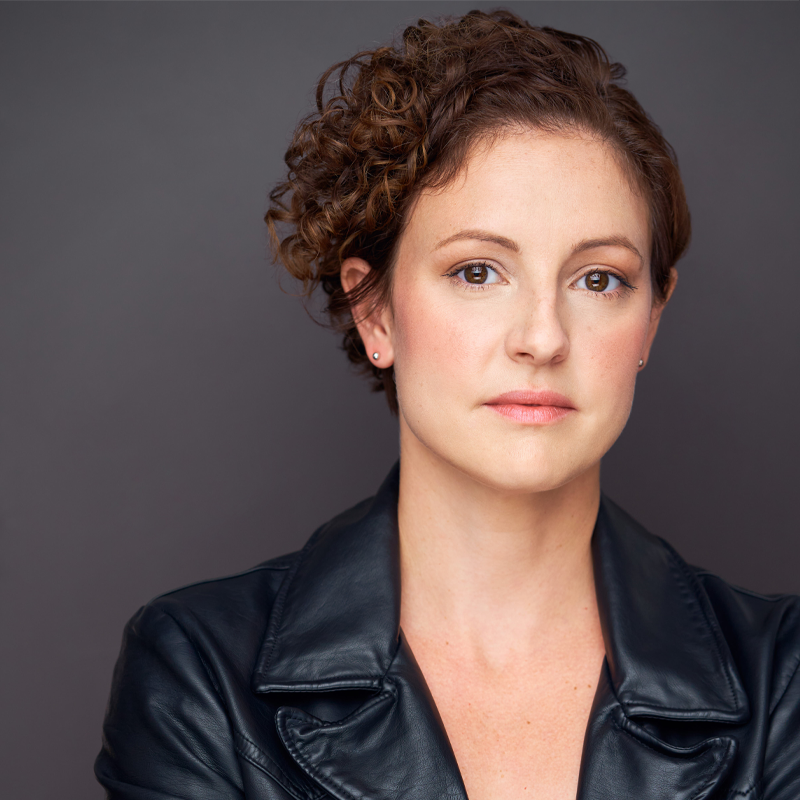 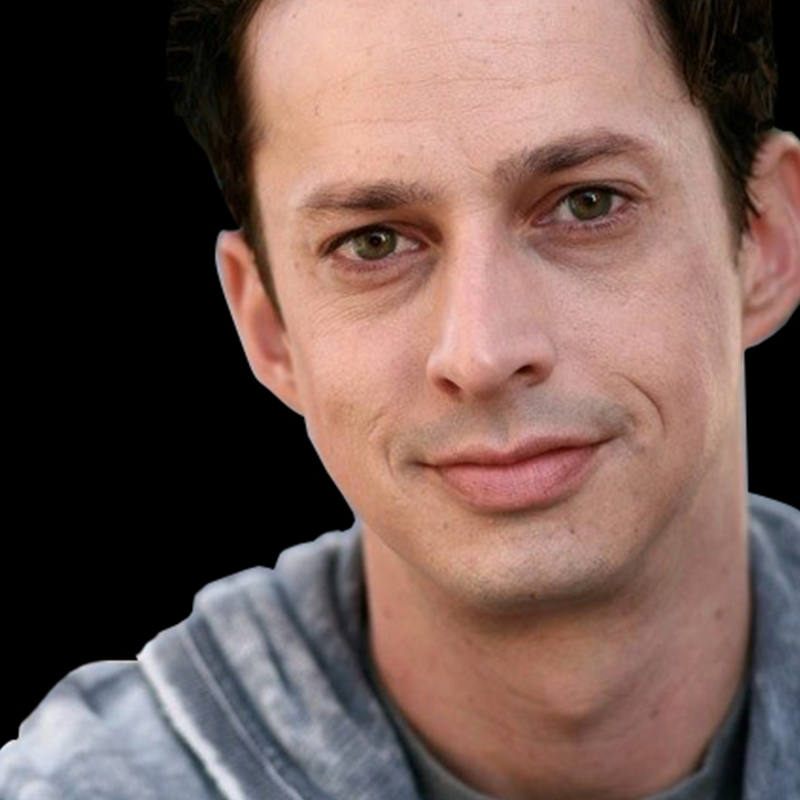 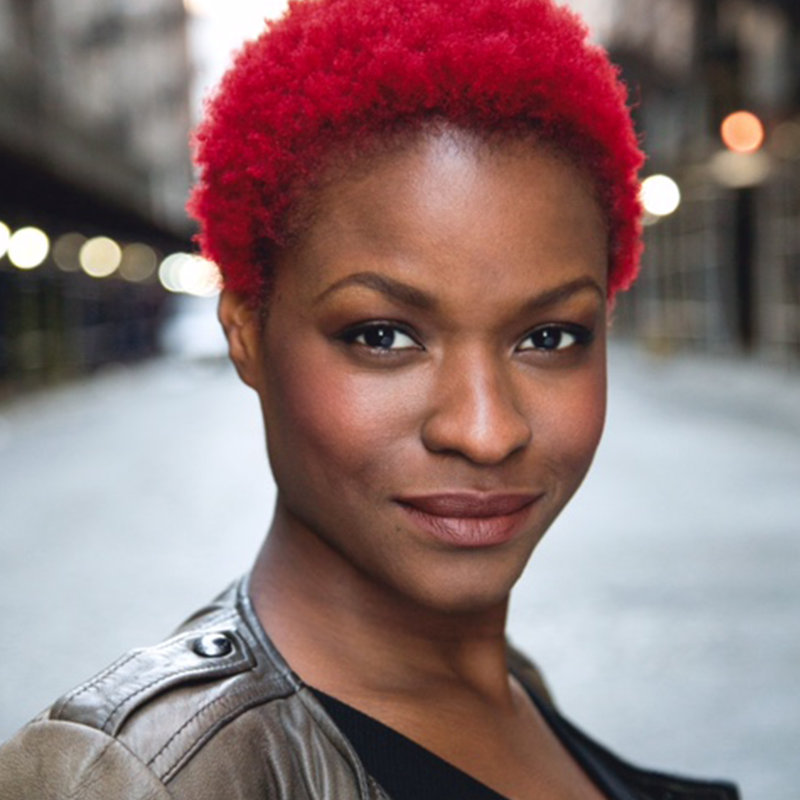 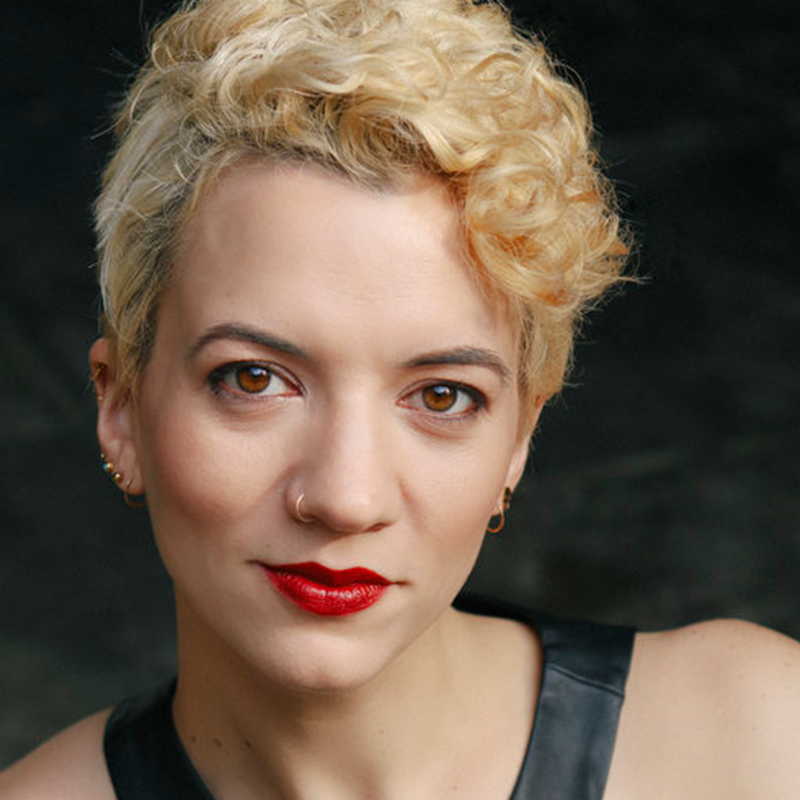 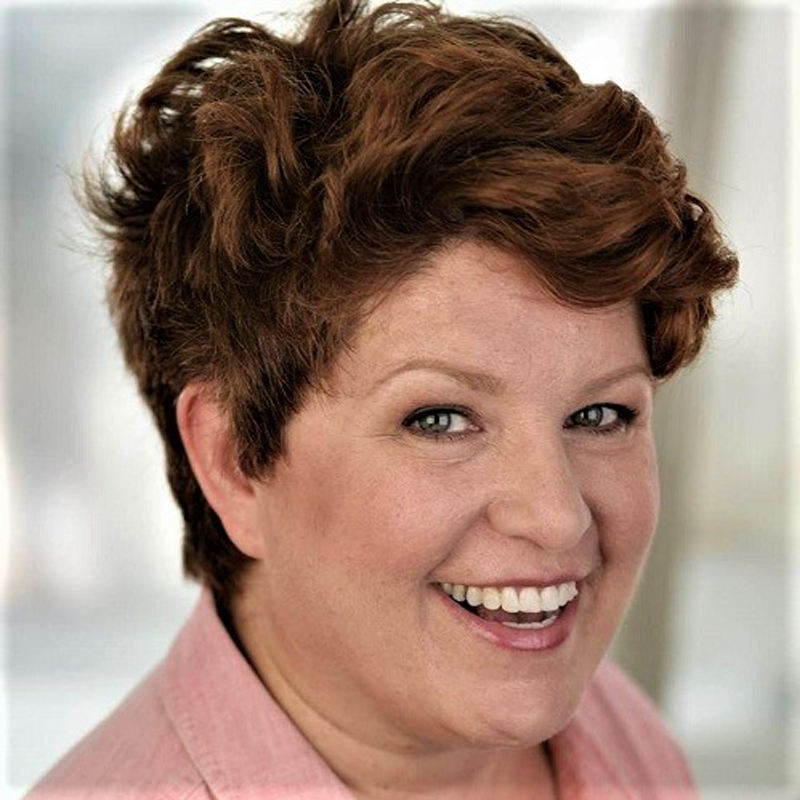 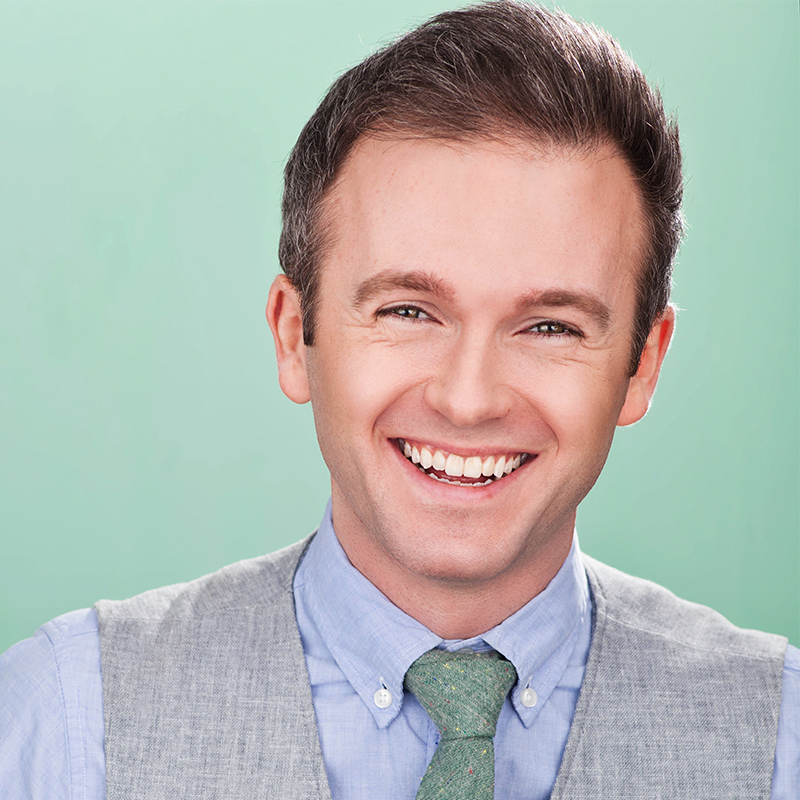