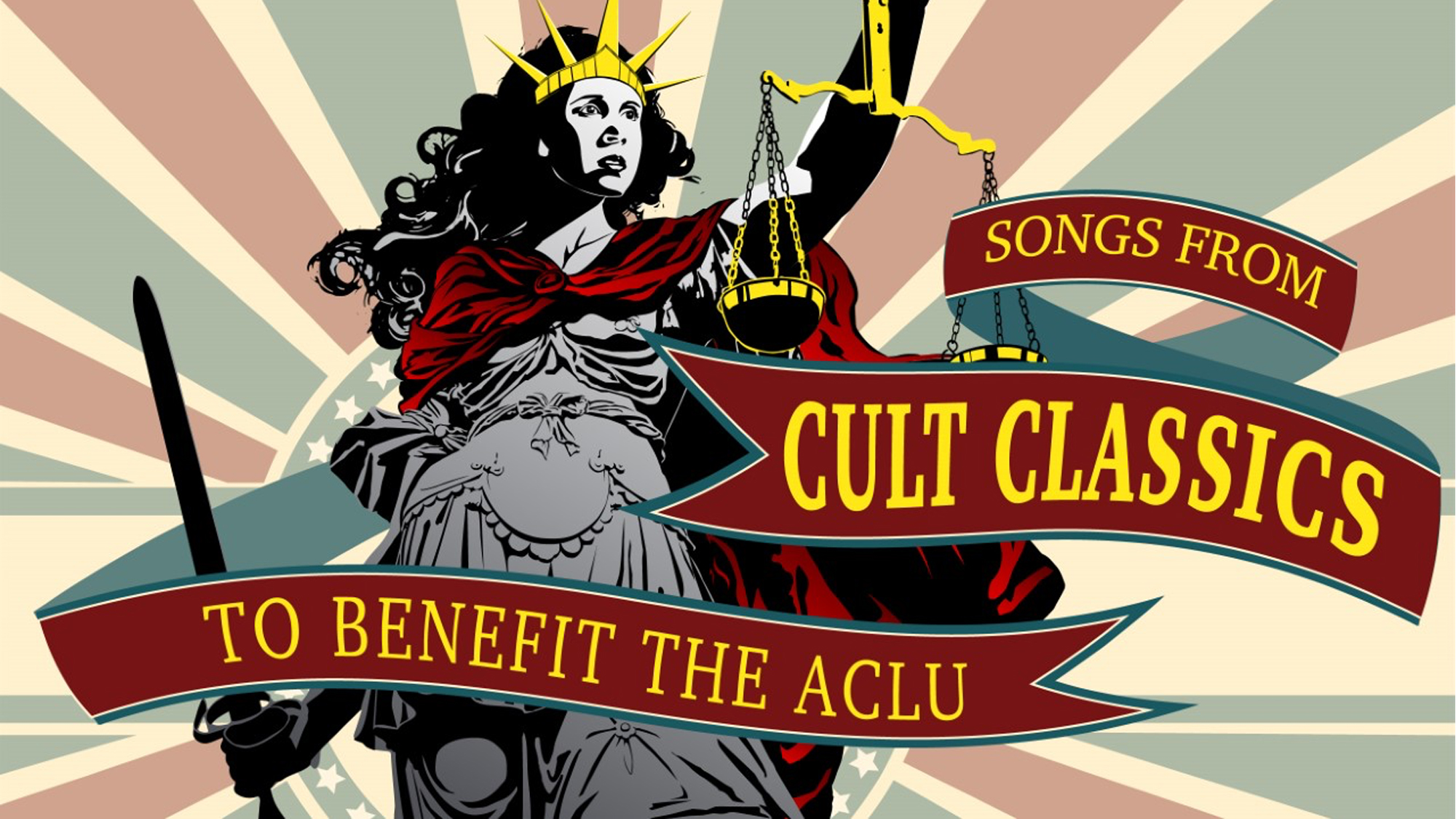 Songs From Cult Classics Carrie, Heathers, and more to Benefit the ACLU

Songs from Cult Classics to Benefit the ACLU returns to Feinstein’s/54 Below, now in it’s third Smash year! Are you a die hard Carrie fan? Do you live for midnight showings of The Rocky Horror Picture Show? Are you secretly hoping for another Jekyll and Hyde revival? Join emerging artists for an evening of songs (and a trivia contest!) from your favorite cult classics. Songs will revolve around the themes of propaganda, oppression, identity, and acceptance, and a portion of the proceeds will be donated to the ACLU. You Zanna Don’t want to miss it!

Audience members will be treated to tunes from Carrie, Jekyll and Hyde, The Rocky Horror Show, Shock Treatment, Heathers, and more. 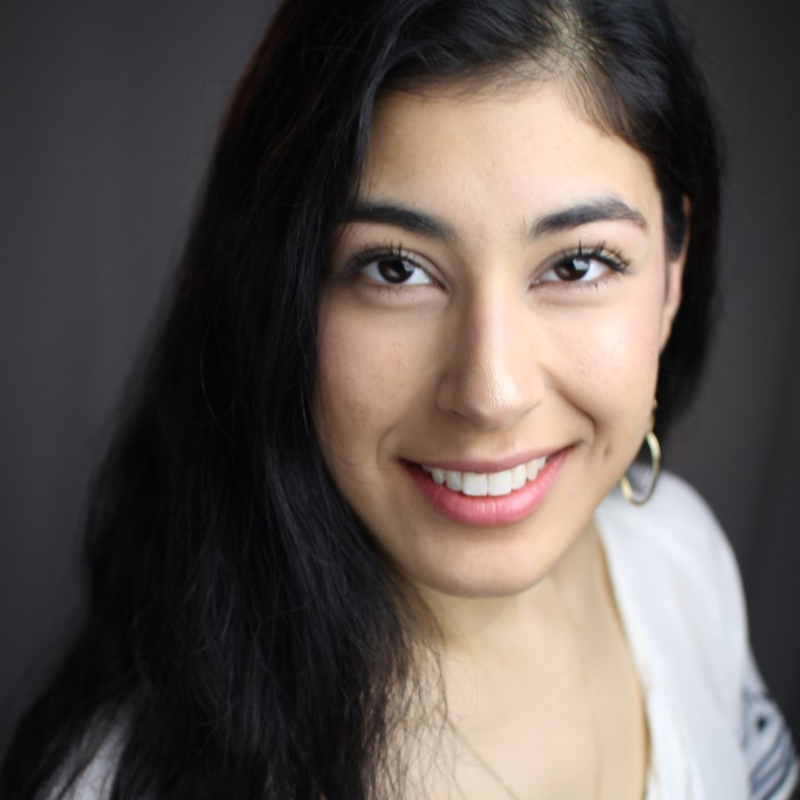 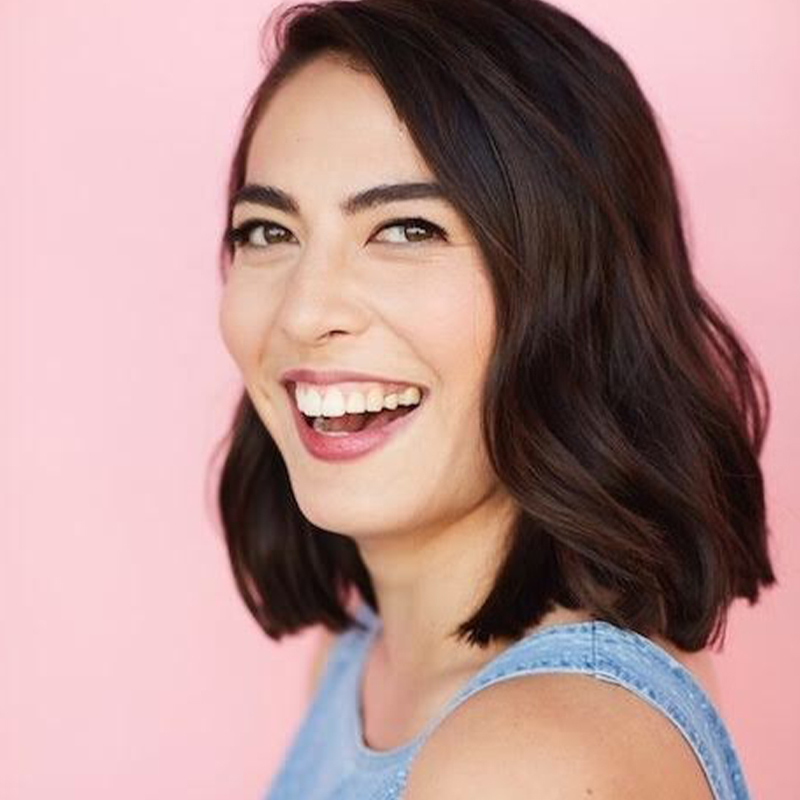 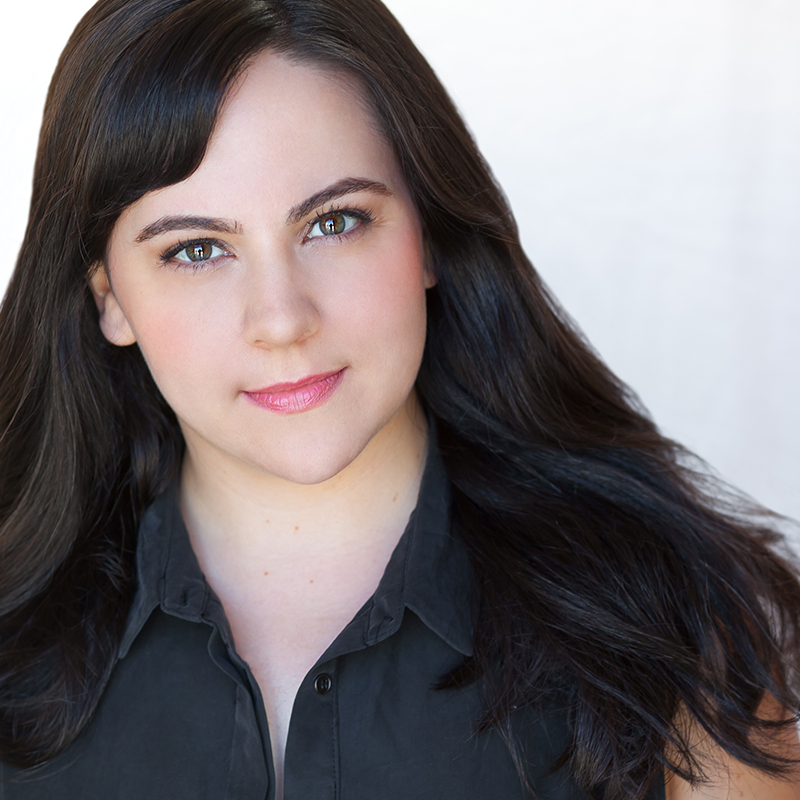 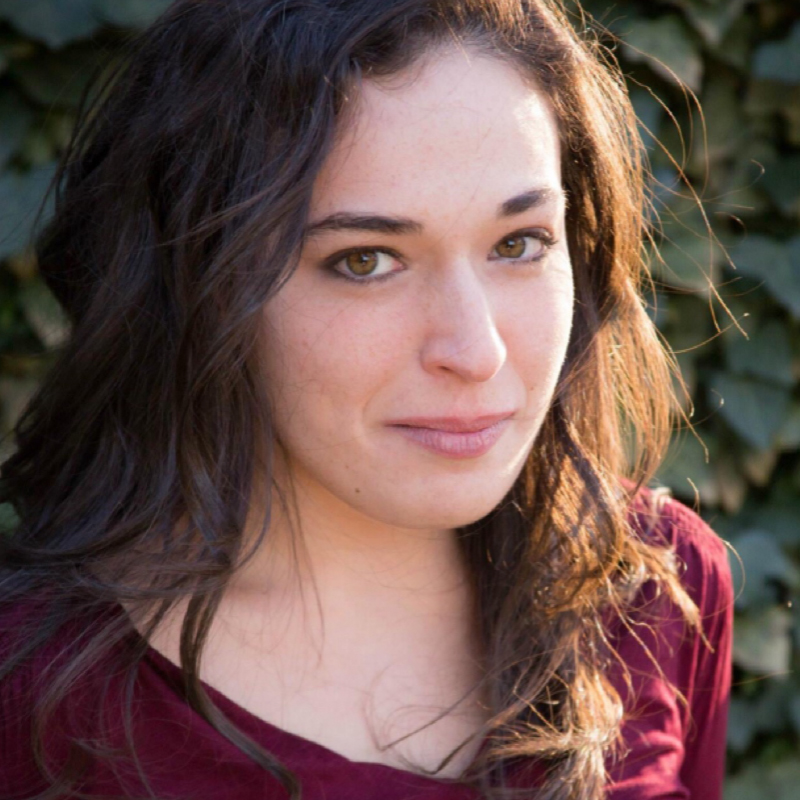 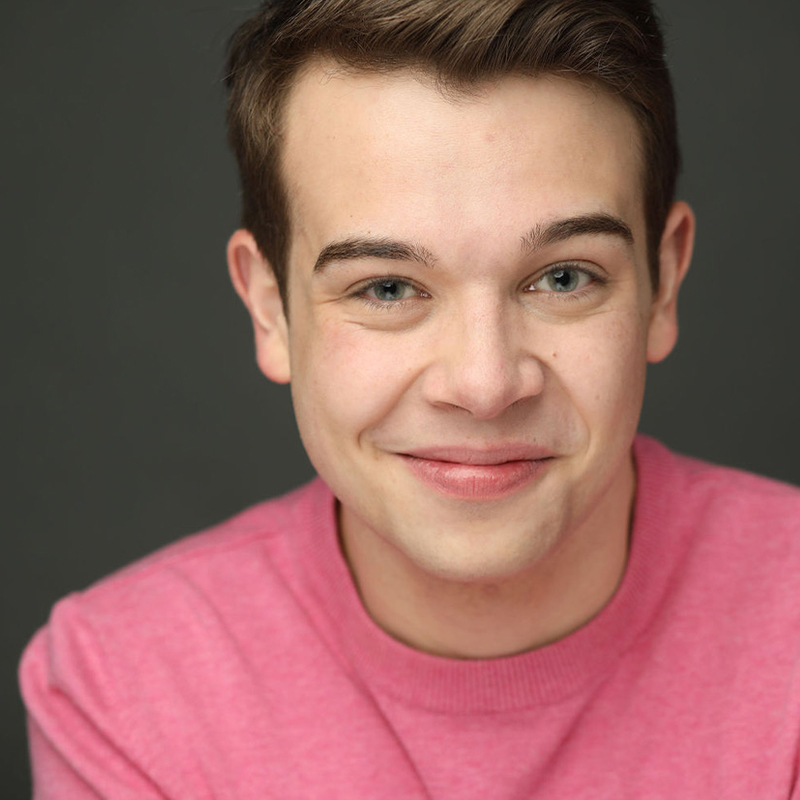 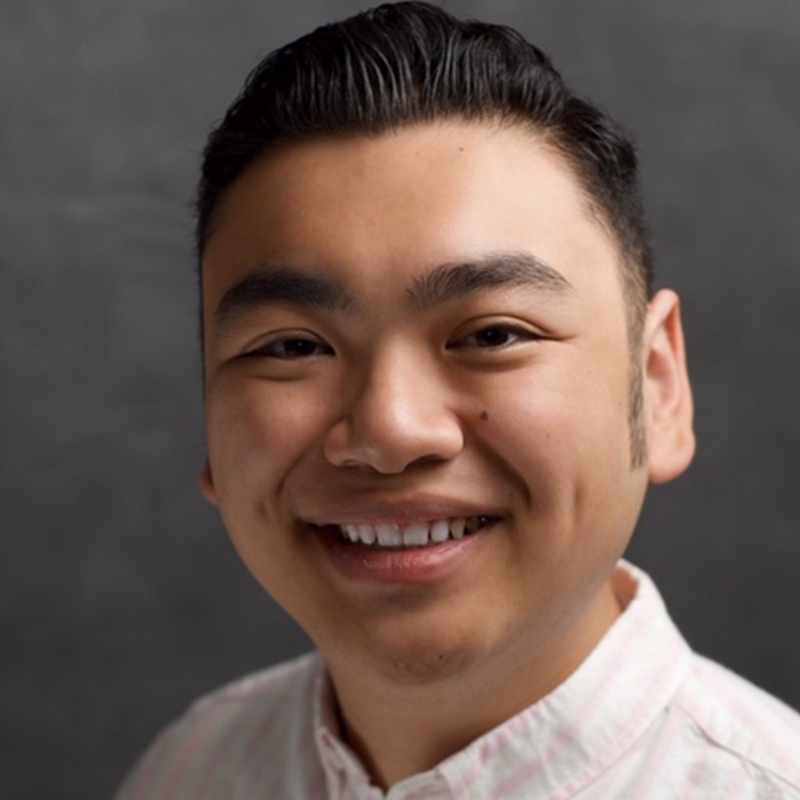 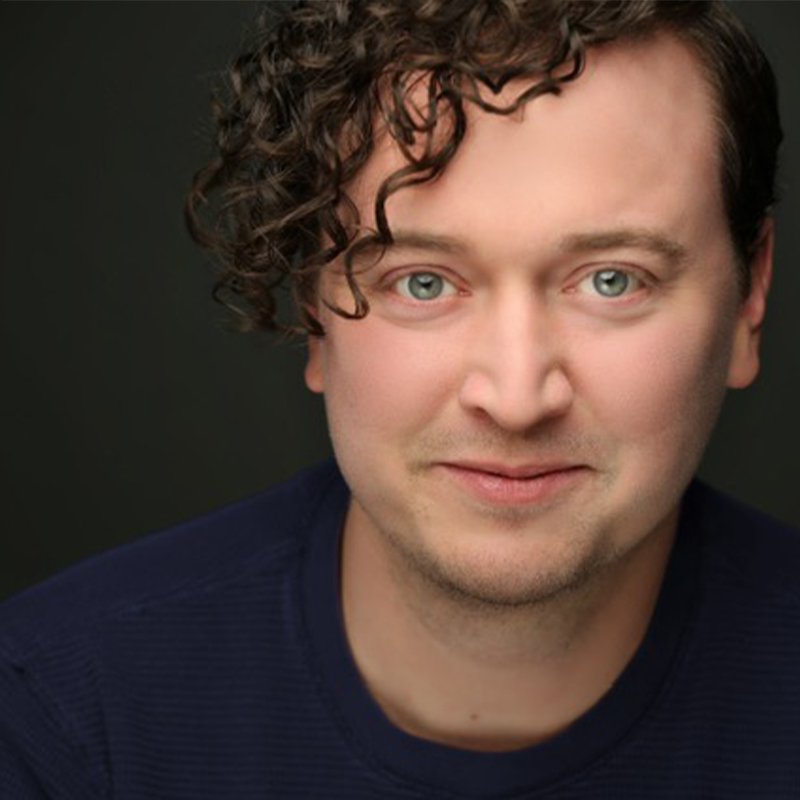 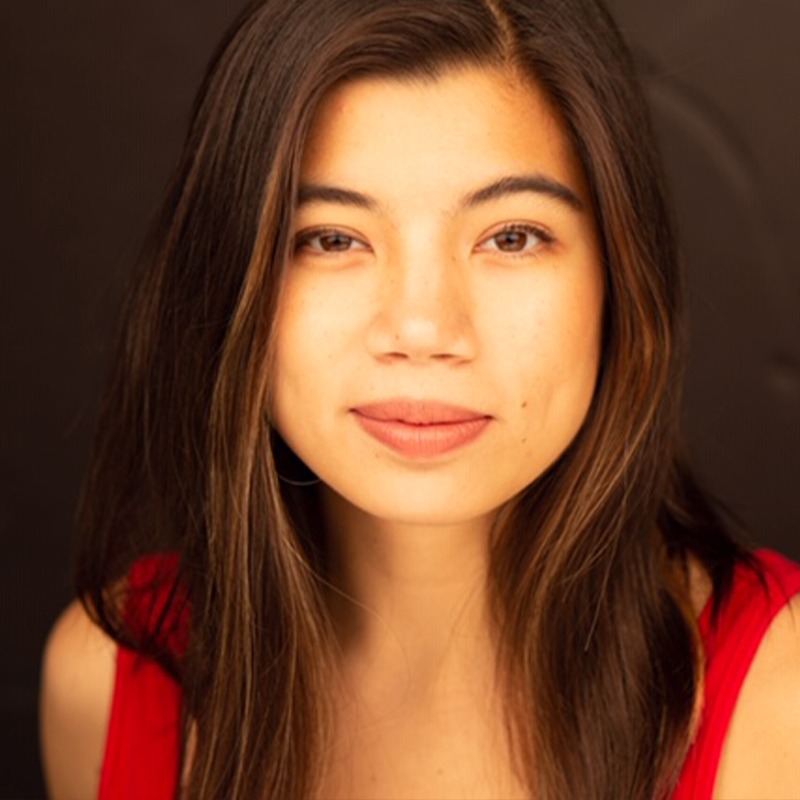 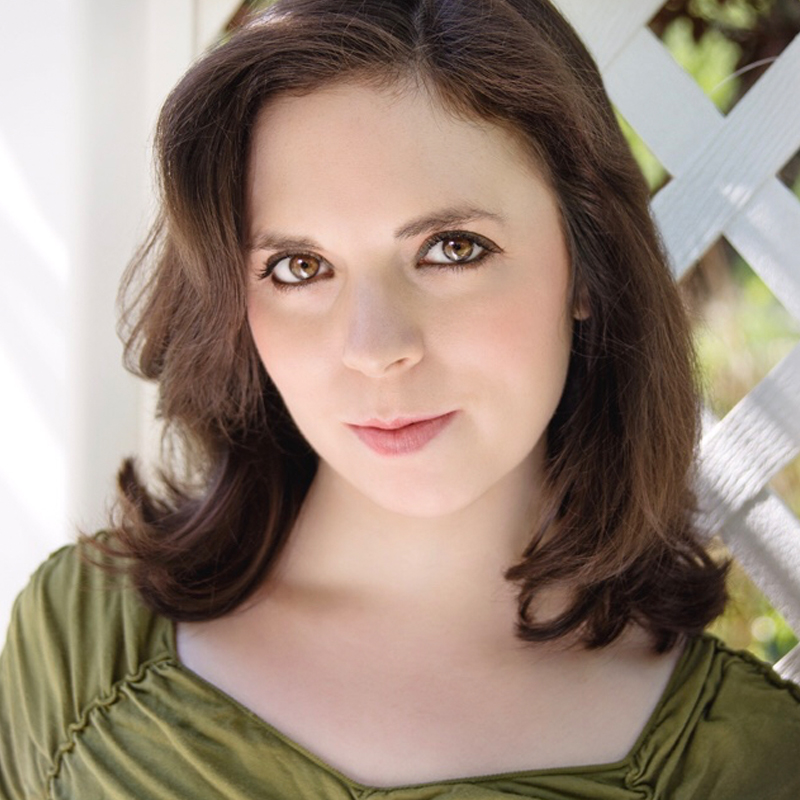 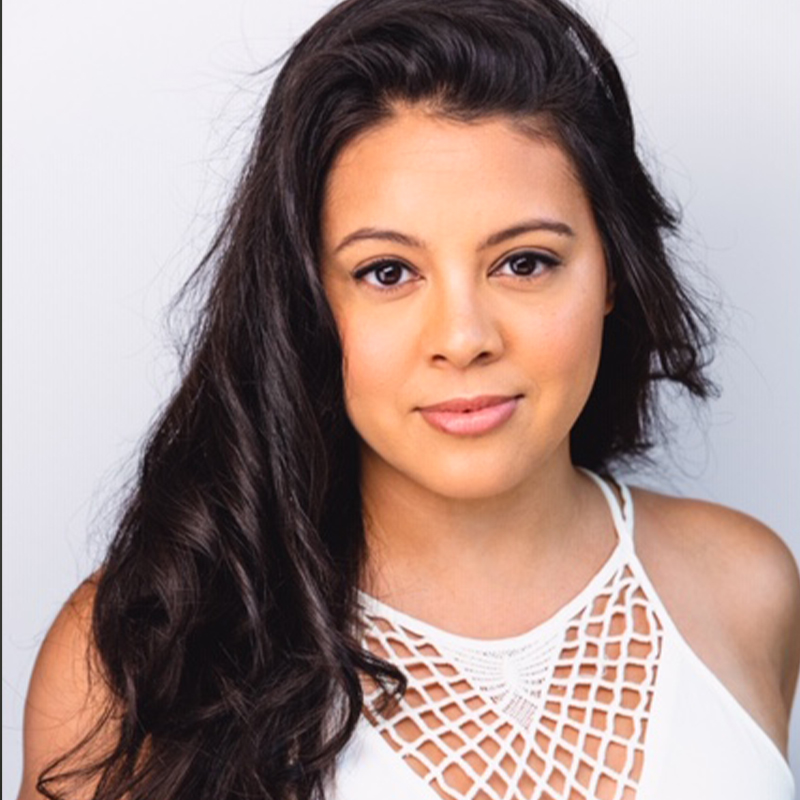 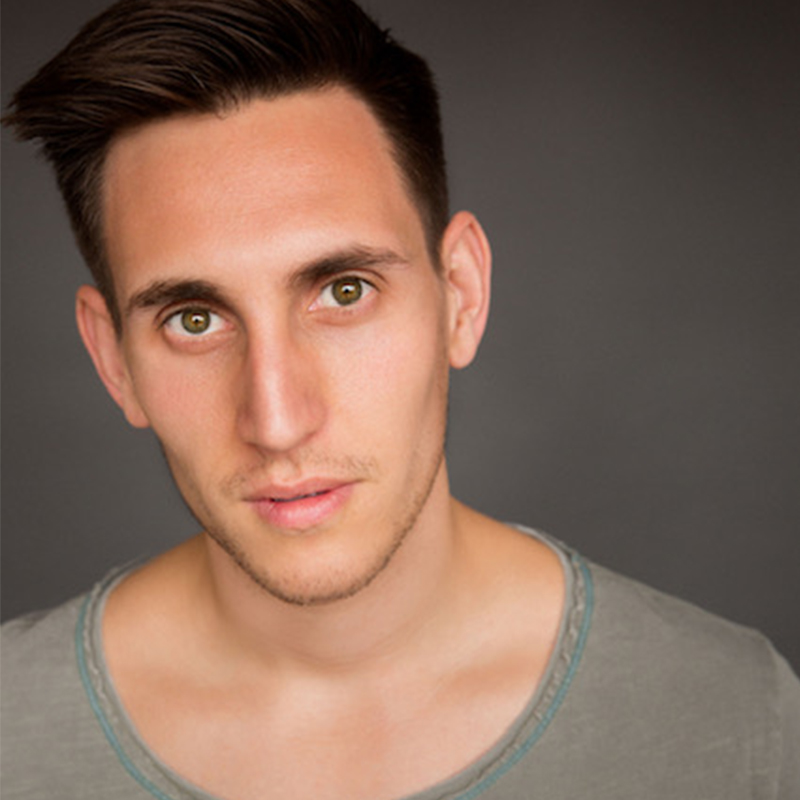 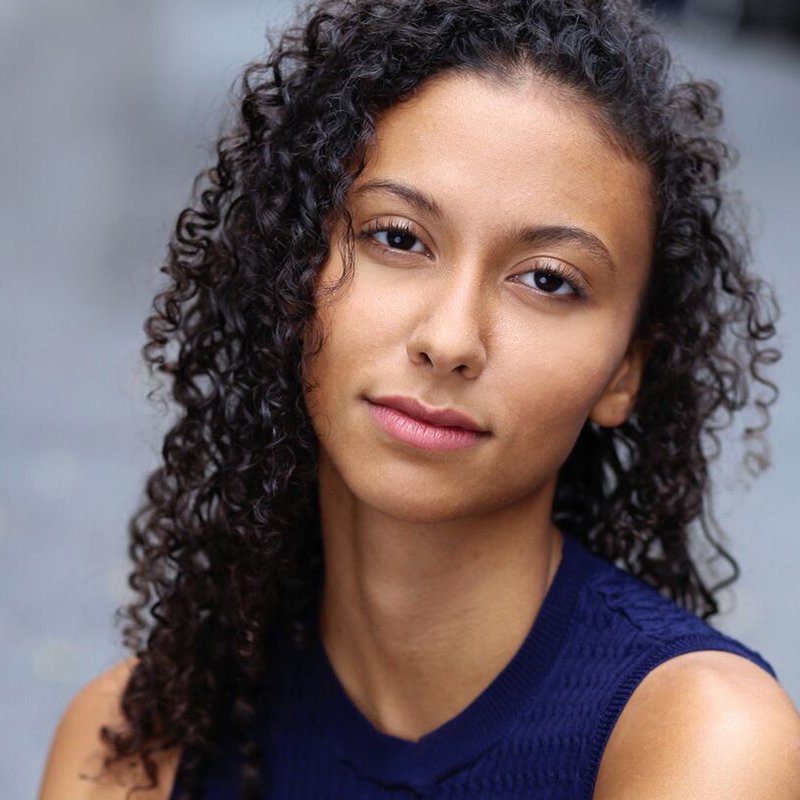 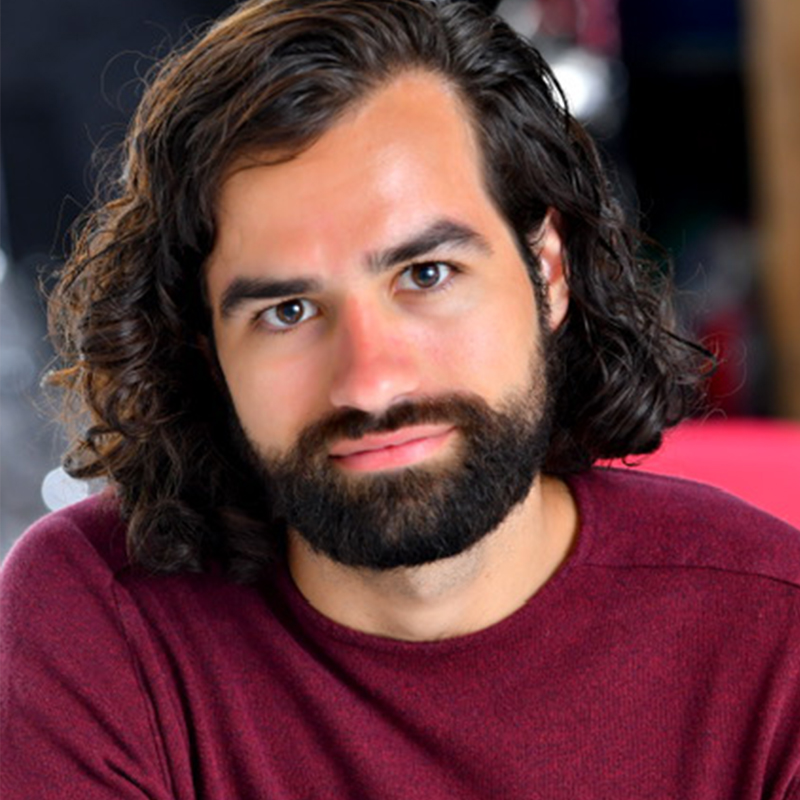 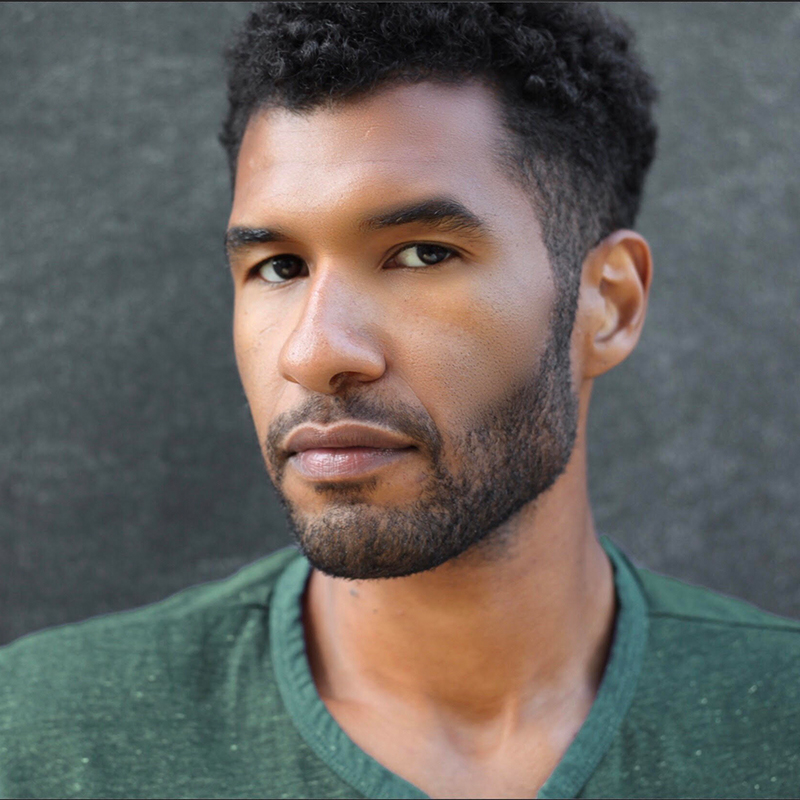 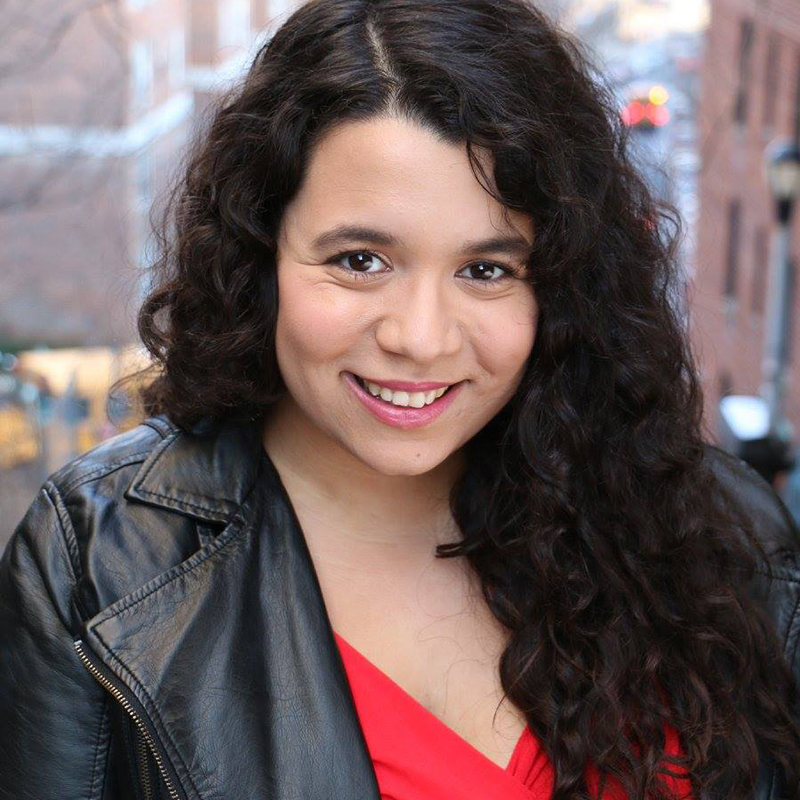 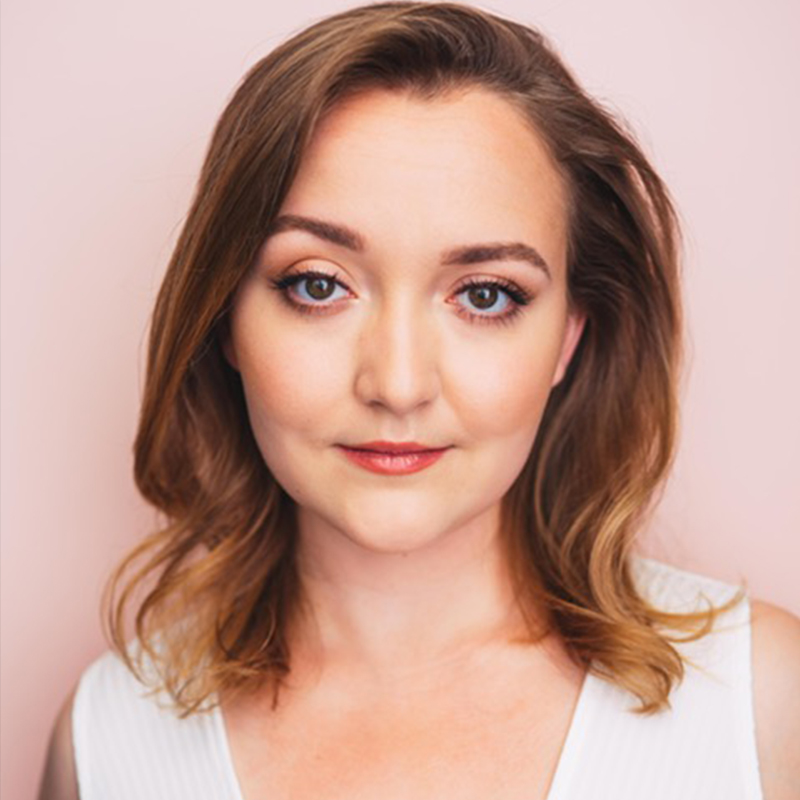