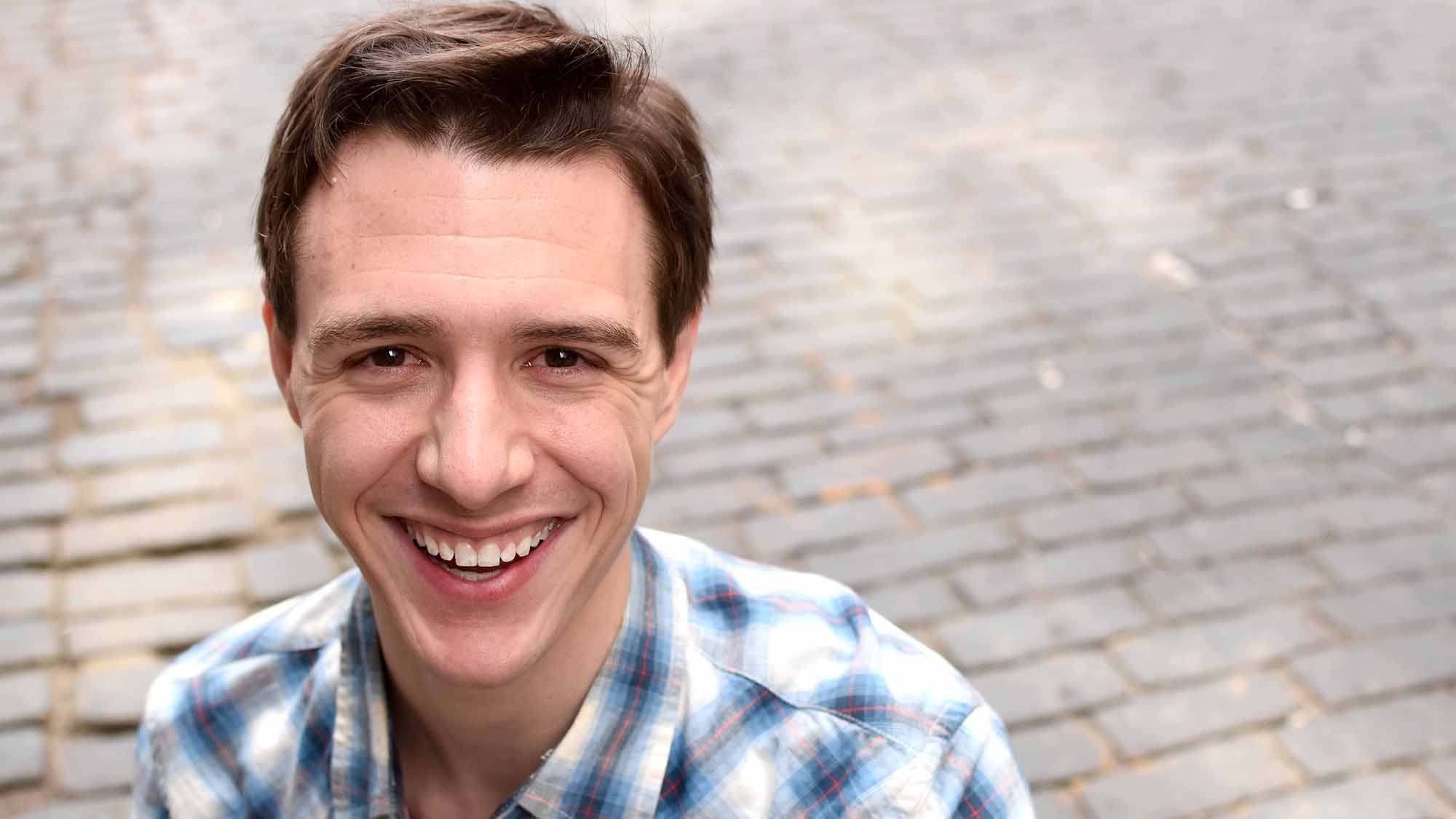 The Songs of Michael Radi

Join us at Feinstein’s/54 Below for a sensational evening of music by the talented emerging composer Michael Radi. Featuring the songs of the inspiring new musical, The King’s Legacy, it will be an unforgettable celebration of new musical theatre. The concert will include songs from several of Michael’s other projects as well, including The Legend Of Sleepy Hollow, and will highlight female characters and performers in particular. Featuring an all-star cast of Broadway’s best, this evening of new music will be one show not to miss!

Lizzie Becker: Lizzie is a private voice student of Michael Radi’s at From Stage To Screen studio. She played Young Elizabeth in the Industry Reading of The King’s Legacy, and she has also studied at USDAN. (Favorite Roles) Cinderella in Into The Woods, Millie in Thoroughly Modern Millie

Jacque Carnahan: (Off-Broadway) A Child’s Christmas in Wales at Irish Rep, Austen’s Pride and Prejudice, The Baker’s Wife at The York, The Boyfriend at Musicals Tonight

Gregory Maheu: I Am Harvey Milk (Lincoln Center), Austen’s Pride: A New Musical of Pride and Prejudice (Merry-Go-Round), 110 in the Shade (Ford’s Theatre), Sunday in the Park With George (Signature Theatre)

For more information about The Kings Legacy, visit https://www.thekingslegacymusical.com/.

“My Own Tomorrow,” performed by Jackie Burns.

“I See,” performed by Jacque Carnahan. 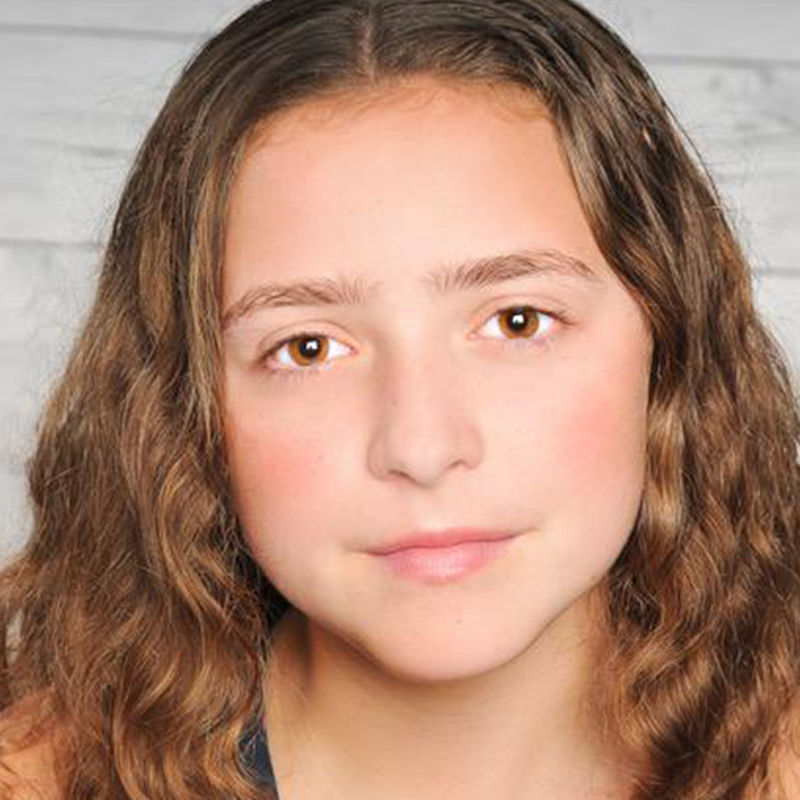 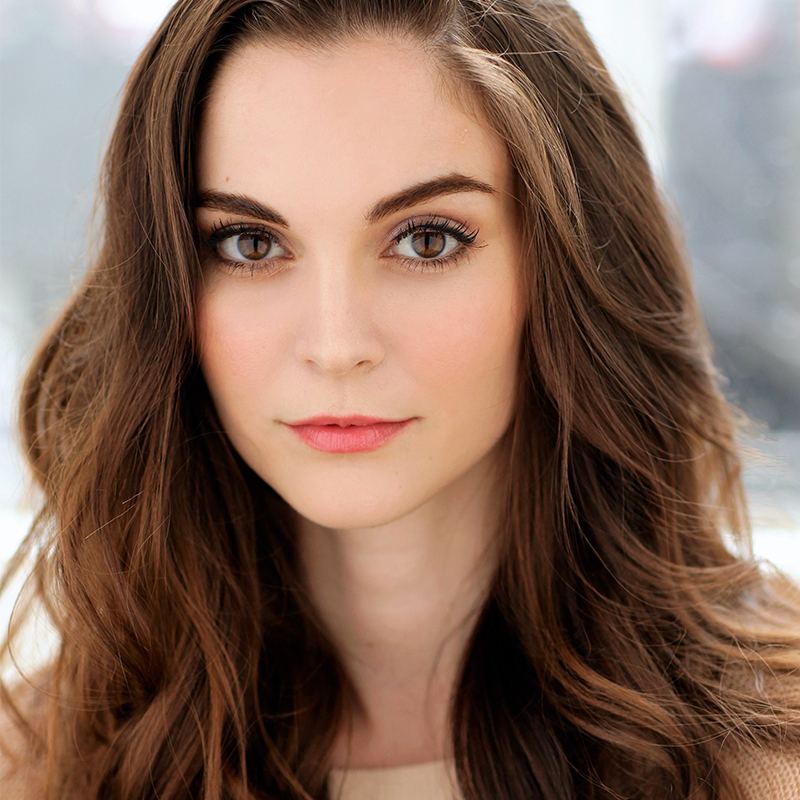 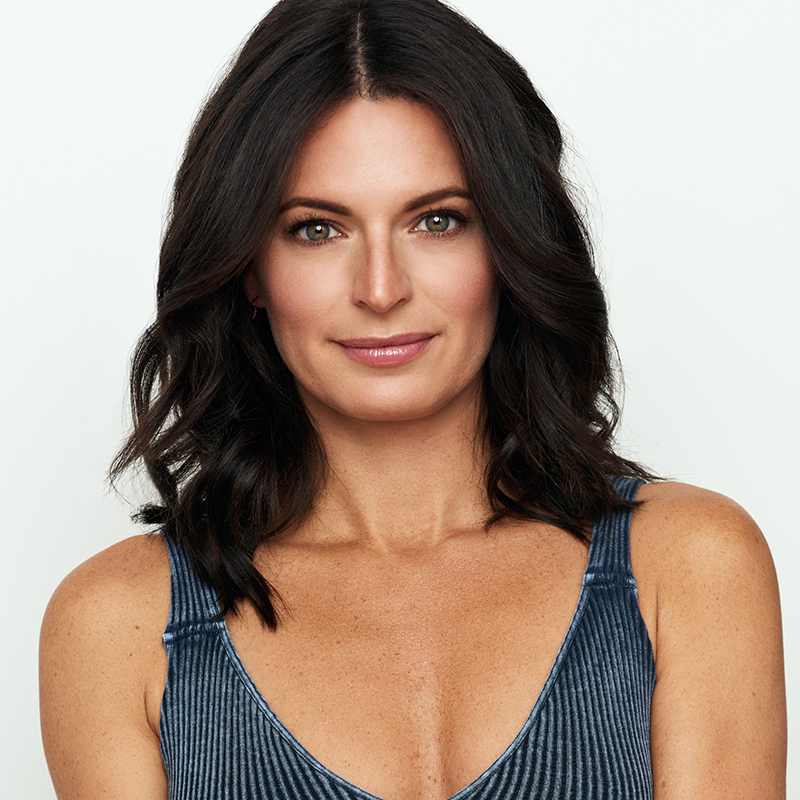 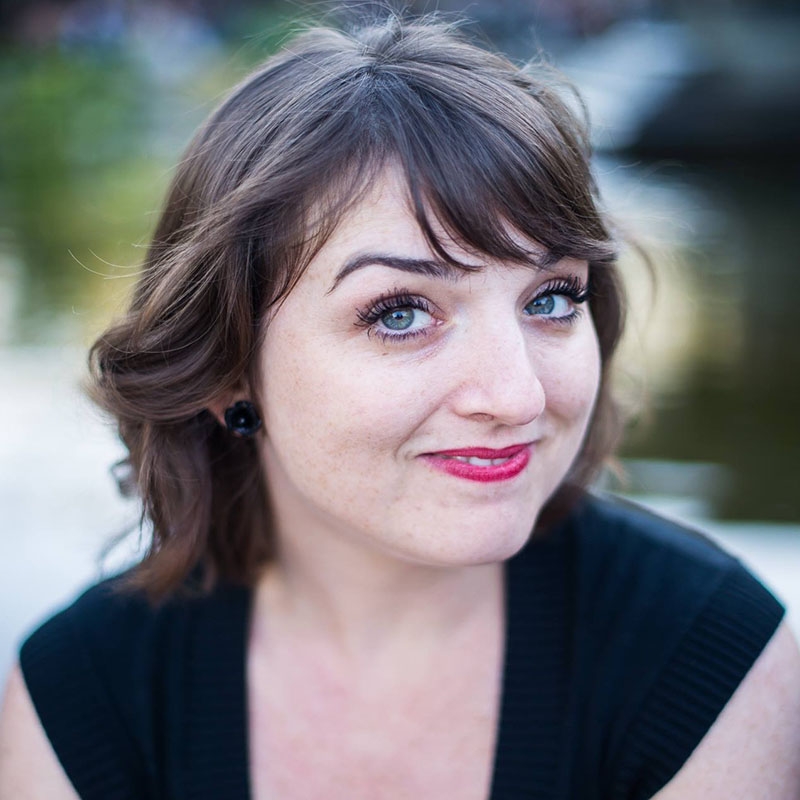 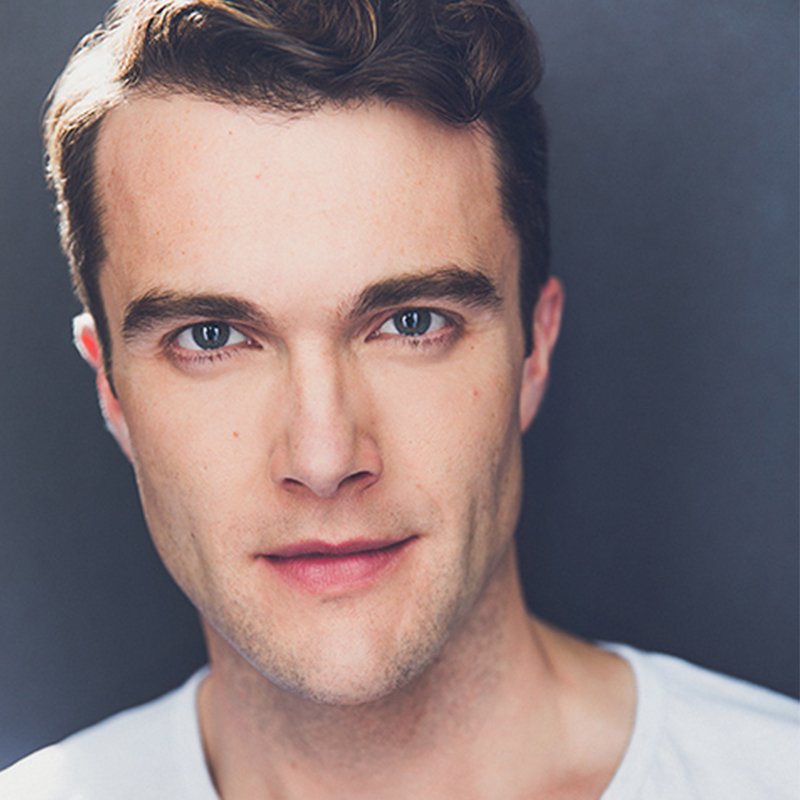 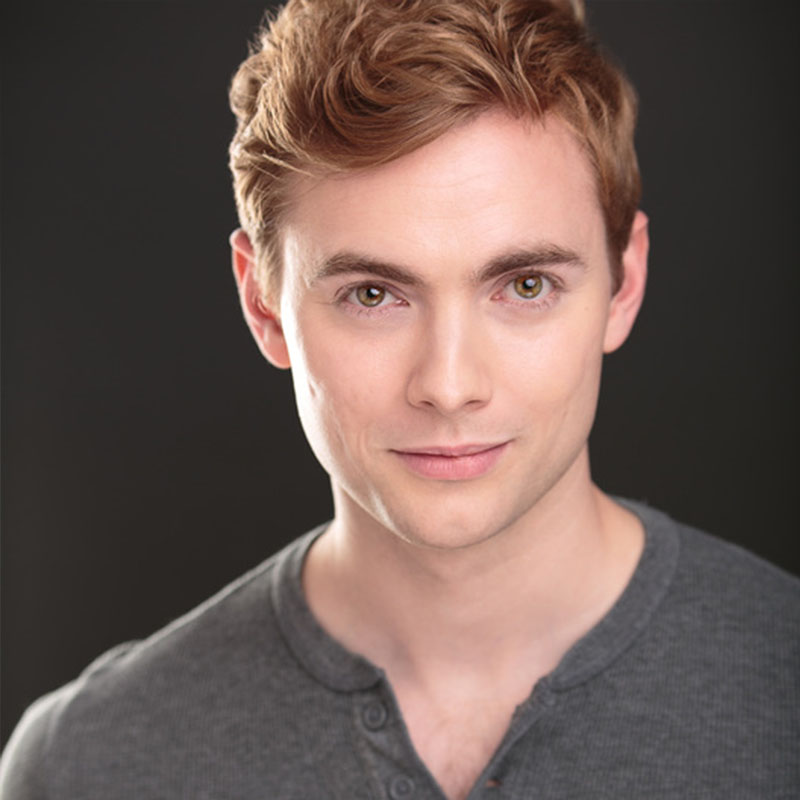 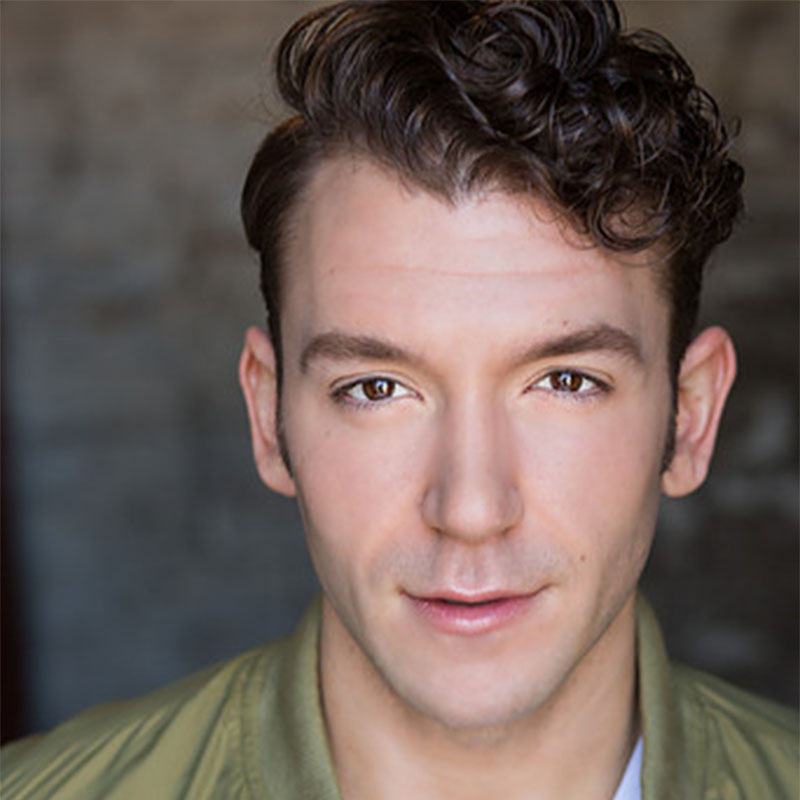 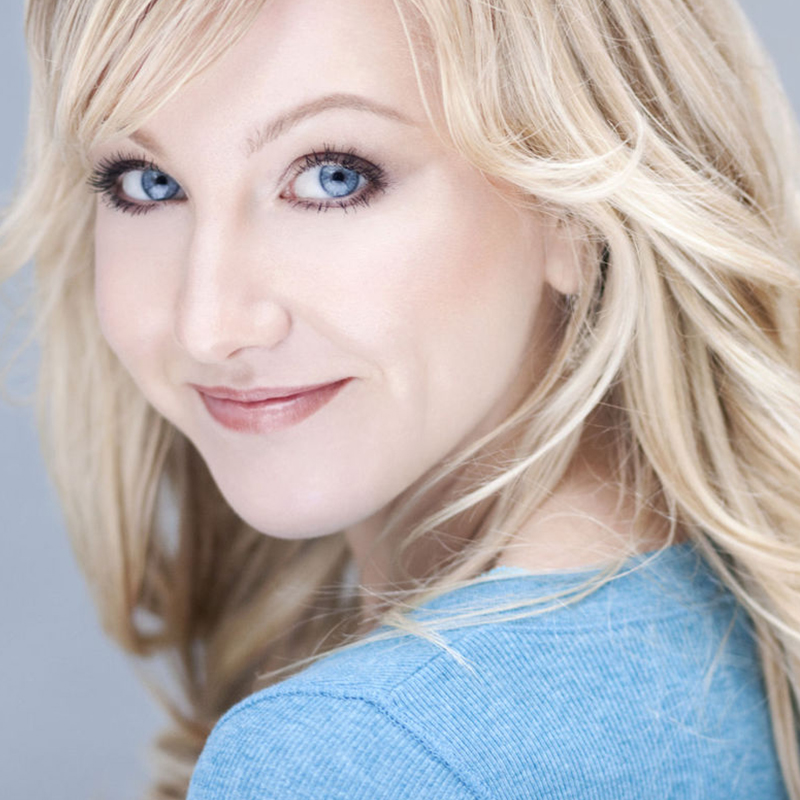 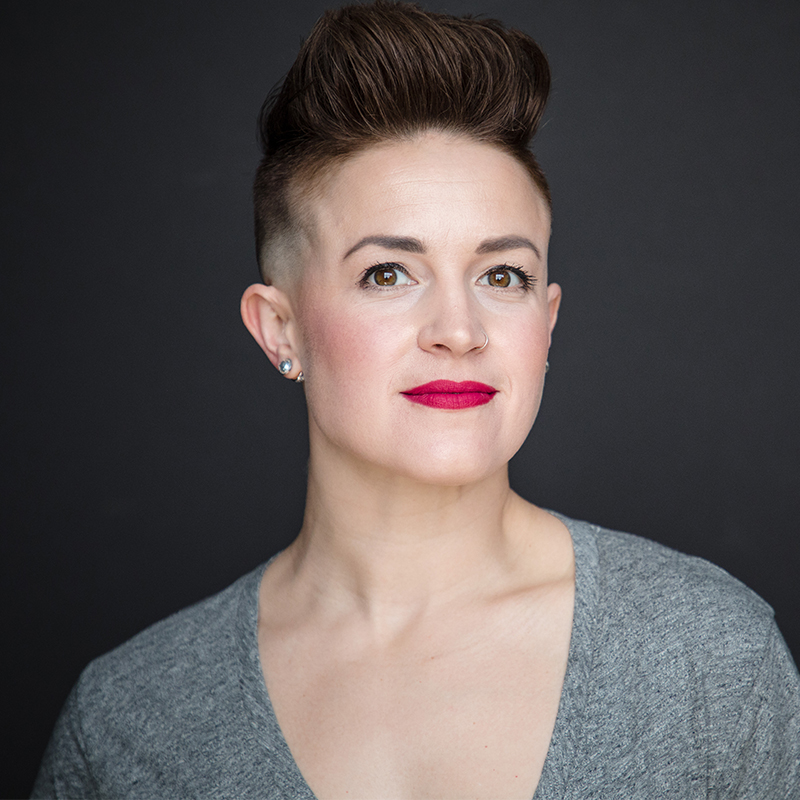 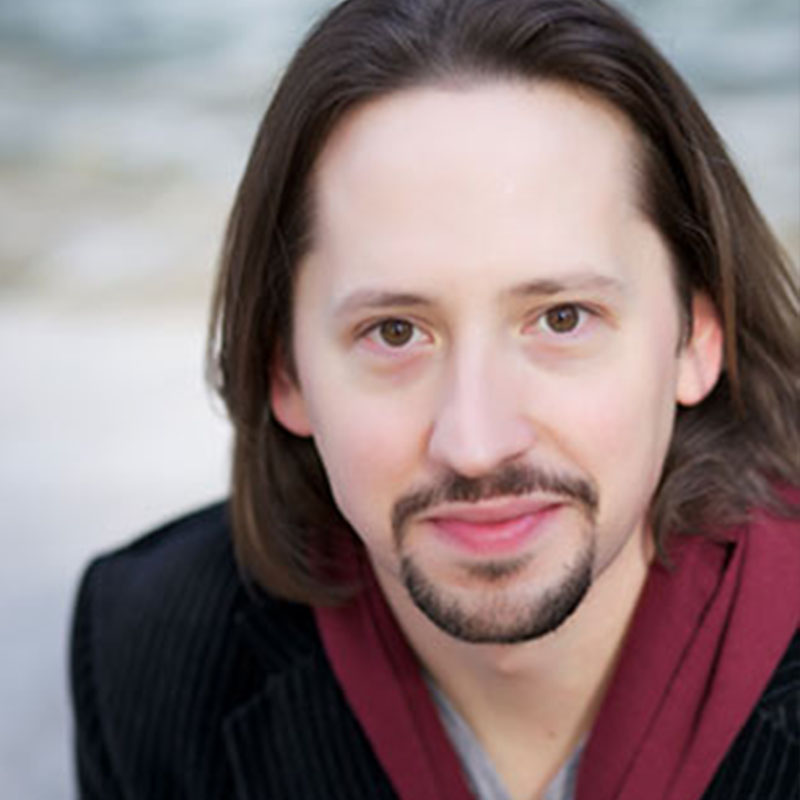