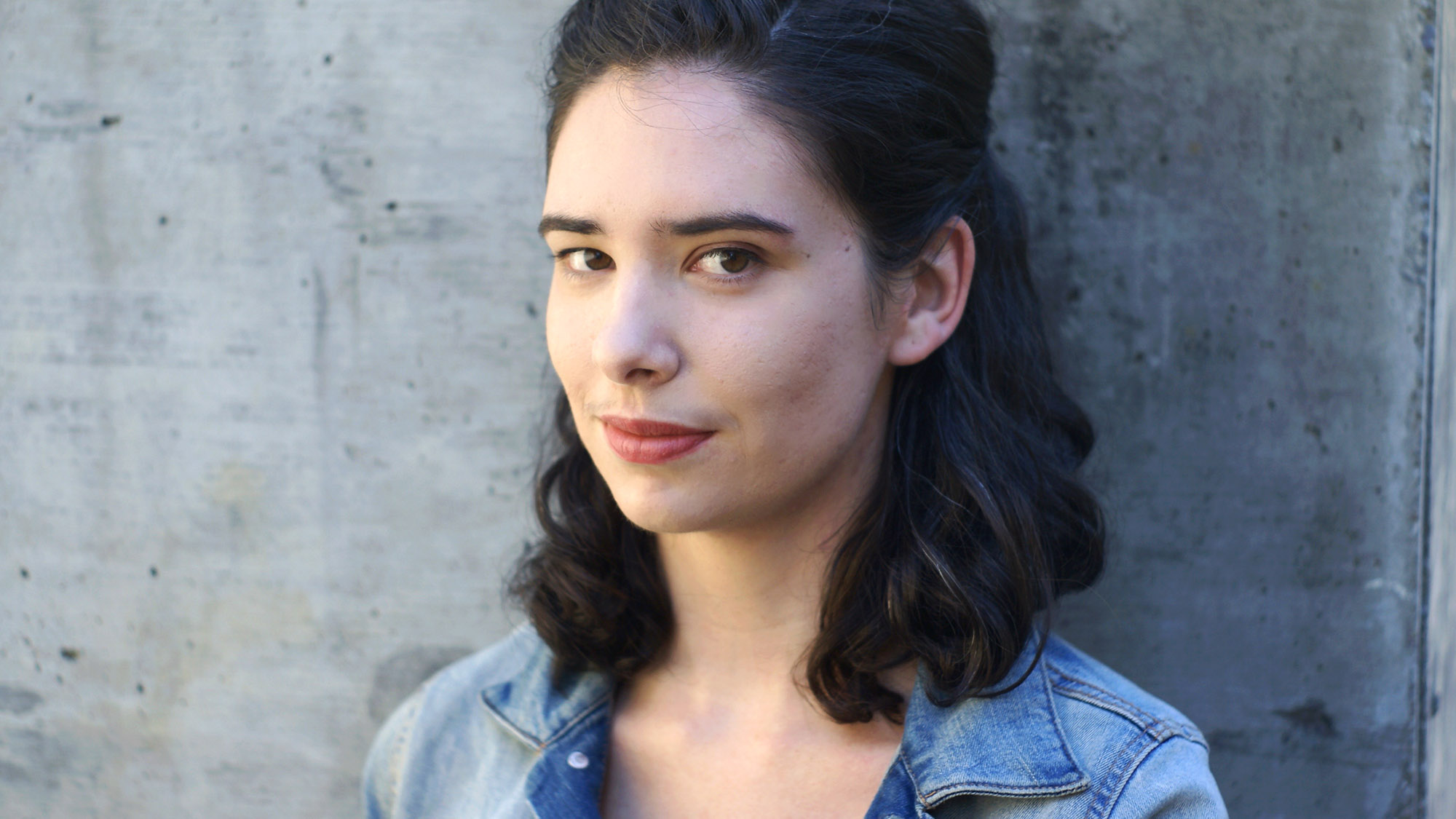 The Songs of Simone Allen

Simone Allen (Broadway Stands Up For Freedom/NYMF’s Women of Note) makes her Feinstein’s/54 Below debut in The Songs of Simone Allen. Simone presents a night of original singer/songwriter material as well as songs from her current musical theater project, Underground. Her unique sound draws from jazz, pop, rock, folk, and musical theater. She has received praise for her “deep and varied collection of work” and her “natural fantastic melodic sensibility.” She will be joined by special guest singers Joel Perez (Fun Home, Oedipus El Rey), Grace Oberhofer (A Doll’s House: the Opera), Ed Rosini (TRUFFLES: Jazz, Murder, and Dinner Theatre), and Mayelyn Perdomo (Public Works’ As You Like It) and her band: Magda Kress (bass), Chris Anselmo (guitar), and Dan Berkery (drums) with Simone on piano and vocals.

Simone Allen is a singer/songwriter, music director/pianist, and arranger— she recently graduated from Tufts University, where she music-directed eleven shows with Torn Ticket II. Simone performed her original song “Never Gonna Stop” with Shaina Taub at the 2017 NYCLU’s Broadway Stands Up For Freedom concert as the winner of the first annual Freedom Song Contest, and she was also a featured songwriter at NYMF’s 2017 Women of Note concert. Previous New York credits include East o’ West o’ (Ars Nova’s ANT Fest), A Midsummer Night’s Dream (Public Theater), As You Like It (Public Theater), The Cher Show (developmental lab), and Moulin Rouge (developmental lab). Simone has collaborated with artists such as Shaina Taub, Mike Brun, Justin Levine, Sonya Tayeh, Charlie Rosen, Anna K. Jacobs, Ryan Scott Oliver, and Drew Gasparini and has accompanied performers such as Joel Perez, Darius de Haas, Karen Olivo, and Aaron Tveit. She is a composer in the BMI Musical Theatre Workshop.

Music direction by Simone Allen with additional arrangements by Mike Brun (Public Works’ As You Like It/Twelfth Night, Folk Wandering)