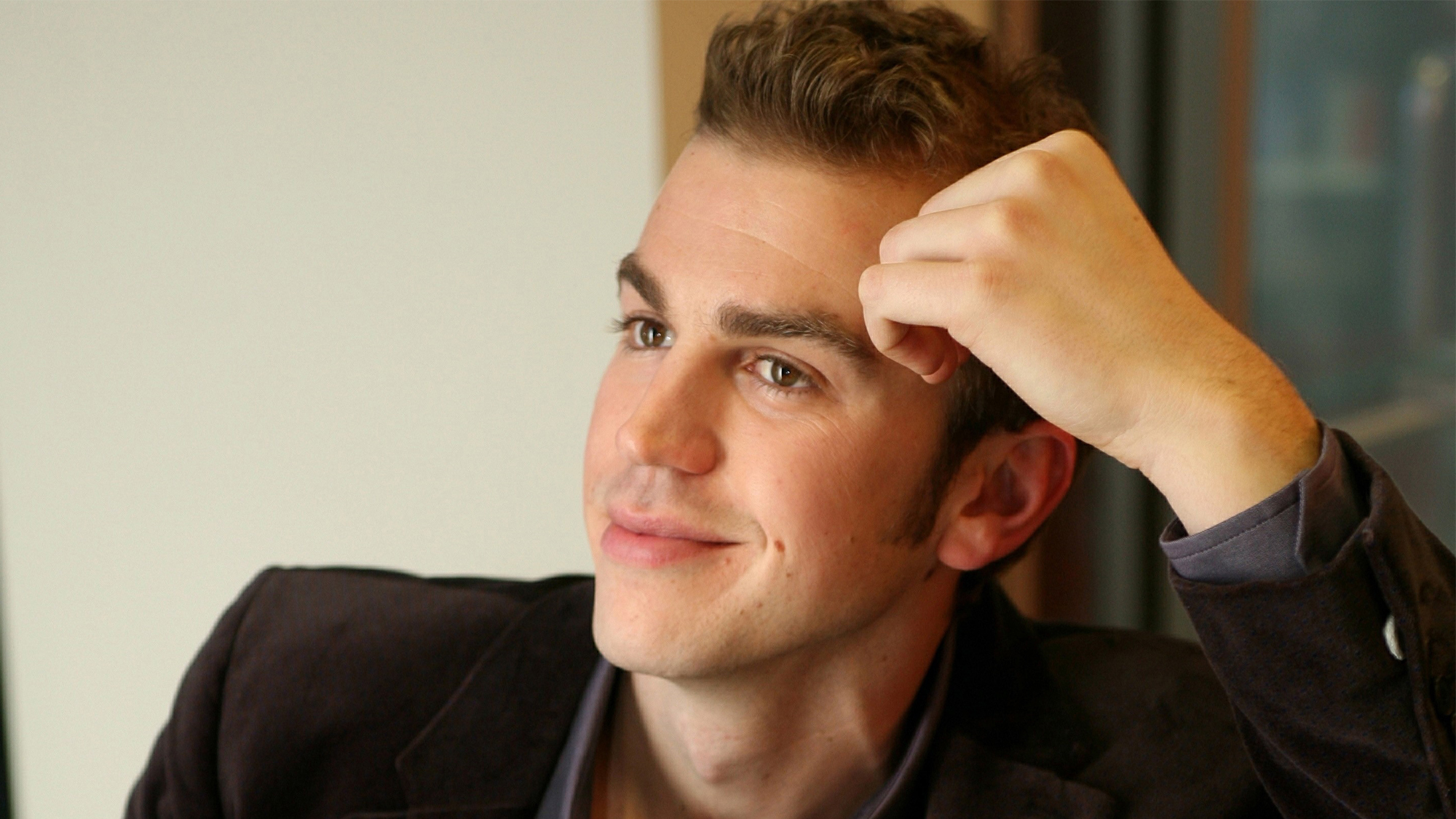 Back by popular demand! Spencer Day’s show, Angel City will explore love gone right, love gone wrong and, of course, love that’s fit for song. This versatile and unique show will feature classic standards, original compositions off of Day’s upcoming album “Angel City”, and interesting takes on new standards from the Cardigans and Michael Jackson as well as classics like Cole Porter and Burt Bacharach. “Lovefool” is sure to get even the most cynical romantics in the mood.

Widely regarded for his original songs that blend compelling melodies, smart lyrics and lush arrangements, Day has wooed audiences around the world and they have enthusiastically supported him for over ten years at venues as diverse as Birdland in New York, Feinstein’s in San Francisco, the Hollywood Bowl in Los Angeles, Jazz Alley in Seattle, the Pacific Rim Jazz Festival in Manila, the Kennedy Center in Washington, DC, Tanglewood Music Center in Boston, and featured on national television on The Late Show with Craig Ferguson.

For his recent album “Daybreak”, debuting #1 on the iTunes Jazz Chart, Day crafted five new works that blend seamlessly with the cover tunes to create a moving tribute to the time, sound, feel, and sensibility that defined the California mid-century experience.“ Daybreak” reflects Spencer’s roots in the Great American Songbook, with a contemporary, upbeat twist that has become his signature sound.