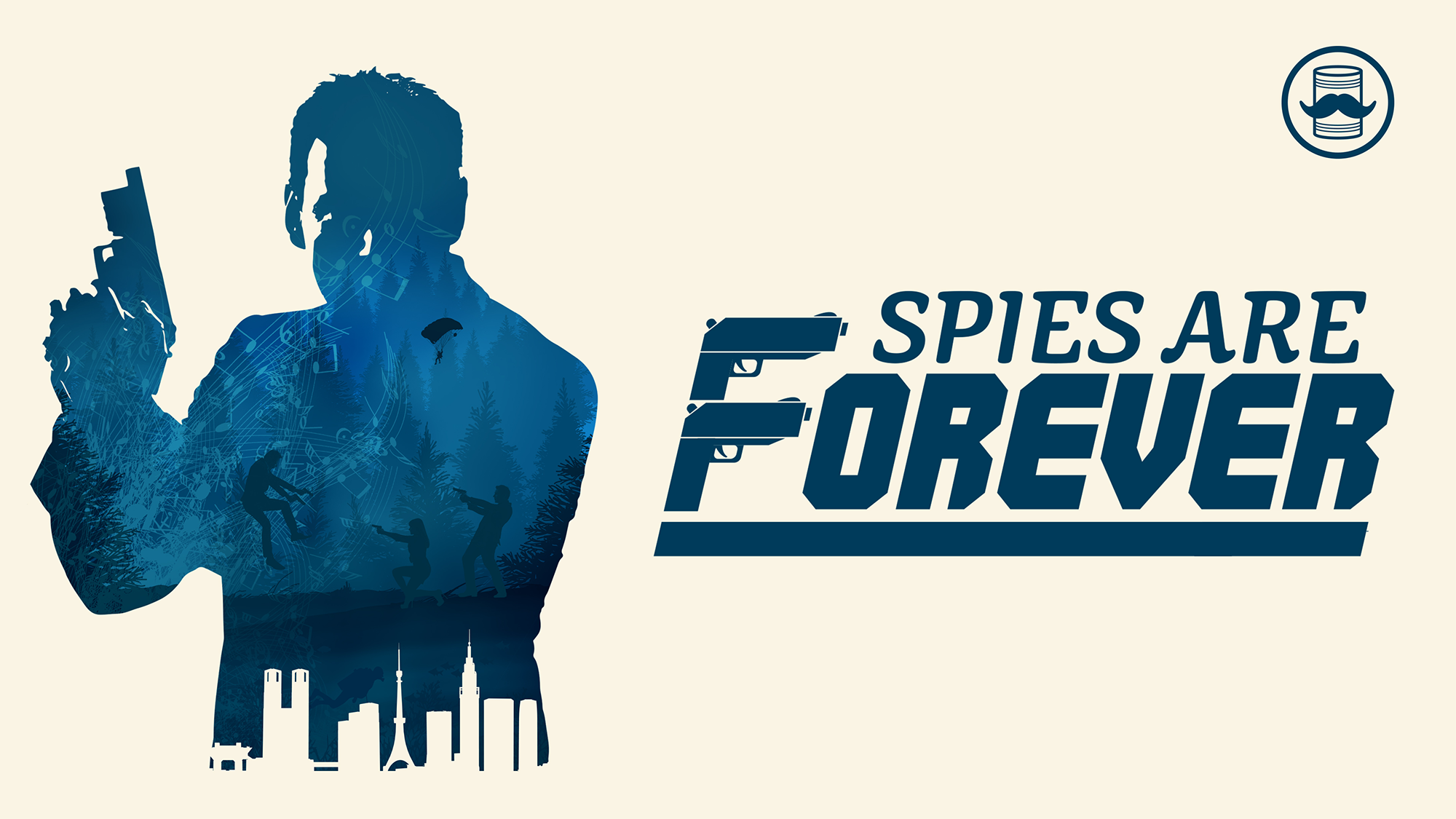 Spies are Forever: In Concert

After a sold-out run in Los Angeles and cast album charting at #6 on iTunes, the Tin Can Brothers are thrilled to bring the songs of their hit musical Spies Are Forever to Feinstein’s/54 Below. Join an outstanding cast of Broadway, television, and internet stars on a daring musical adventure, featuring a contemporary musical theatre score from Clark Baxtresser & Pierce Siebers.

Spies Are Forever is the story of secret agent Curt Mega as he struggles to cope with his traumatic past and prove to himself that he still has what it takes to be the super spy he once was. Throughout the evening we’ll travel the world of 1961 to black market arms deals, state galas, high stakes poker games, and, of course, a sophisticated club just like this one… 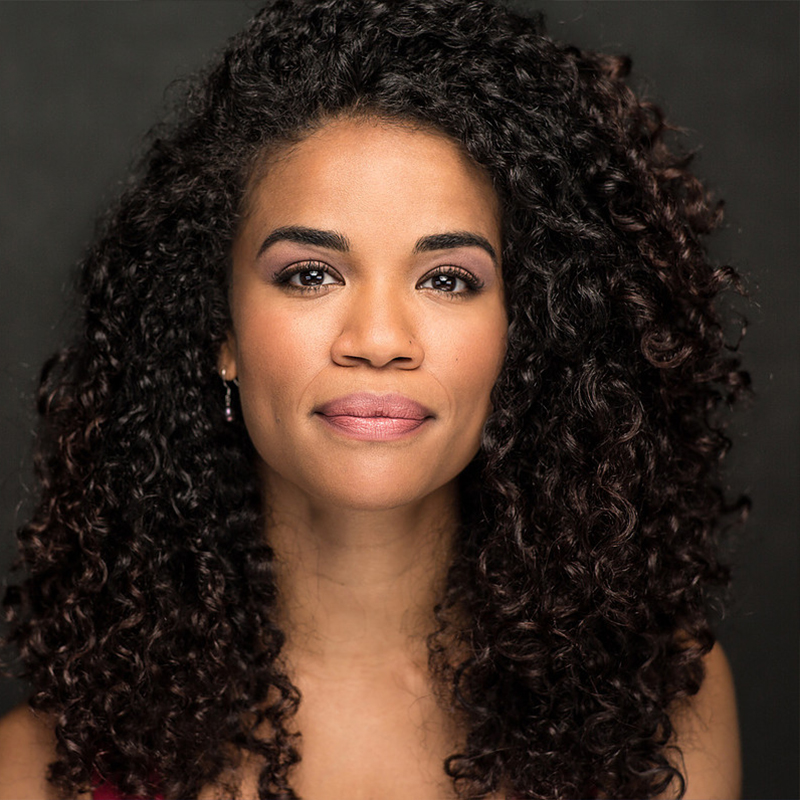 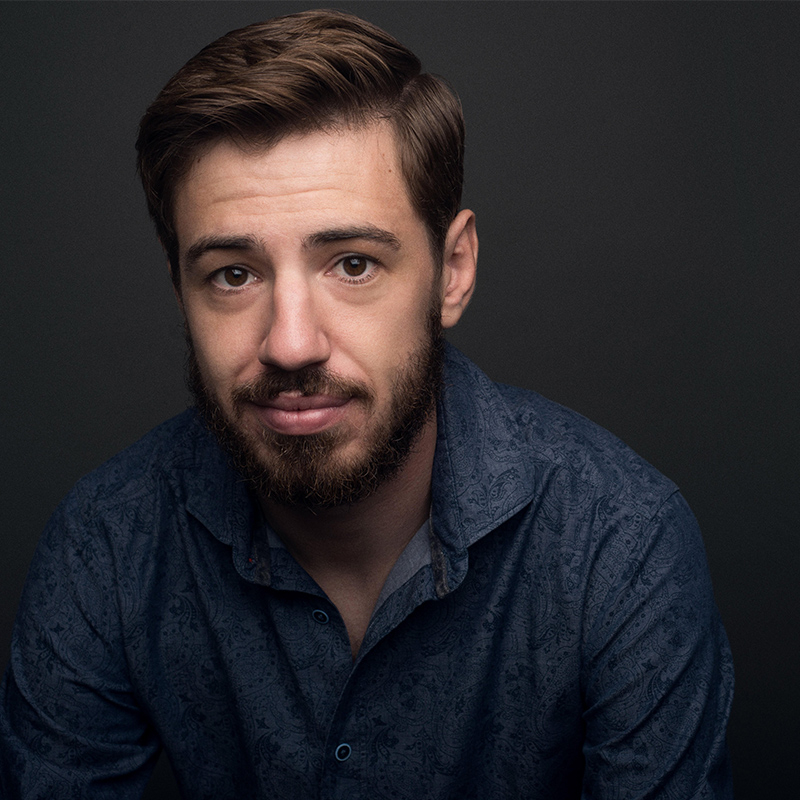 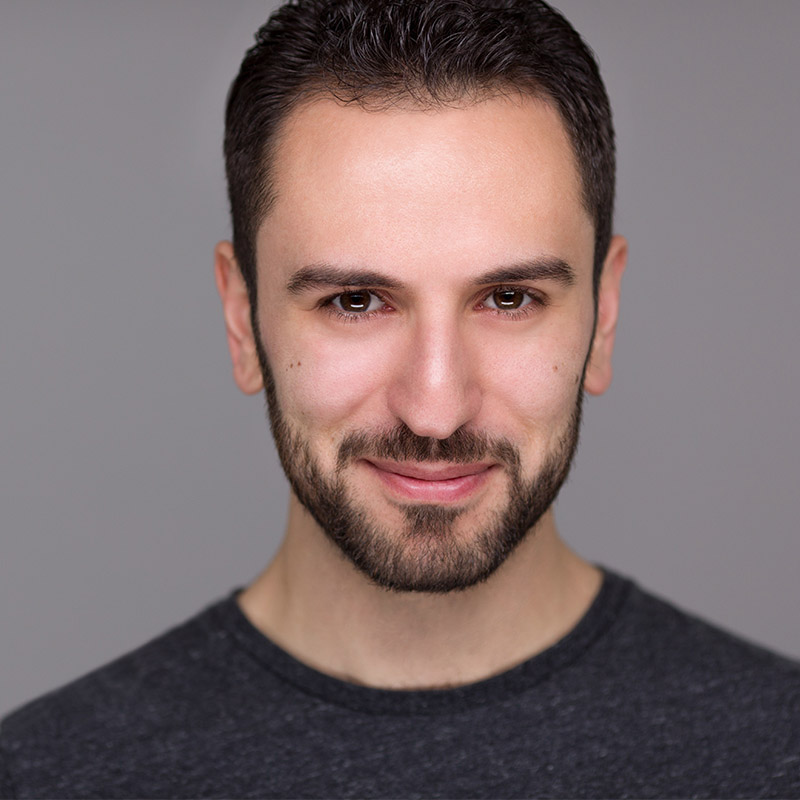 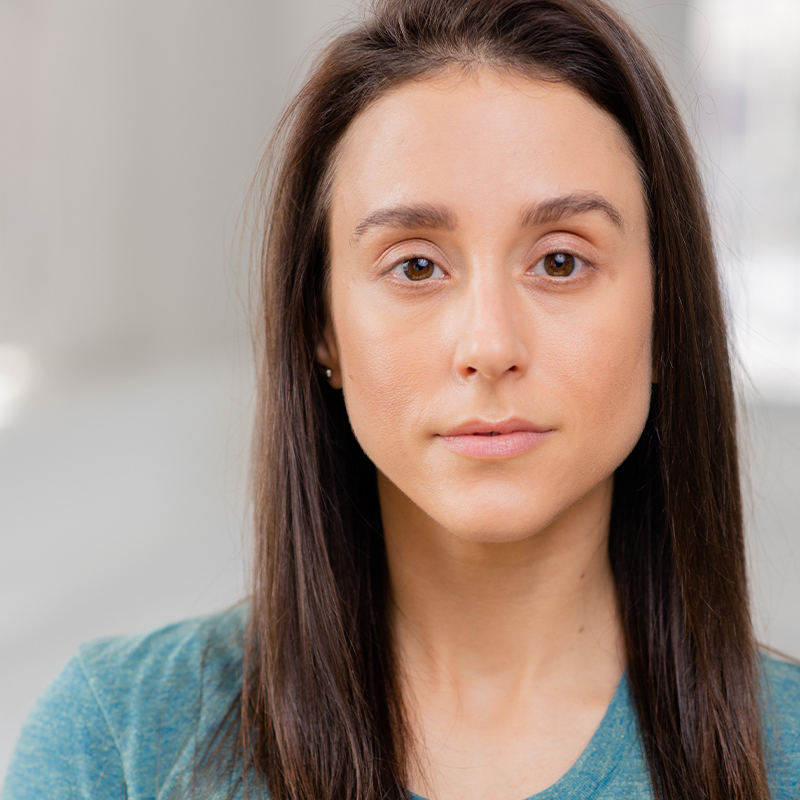 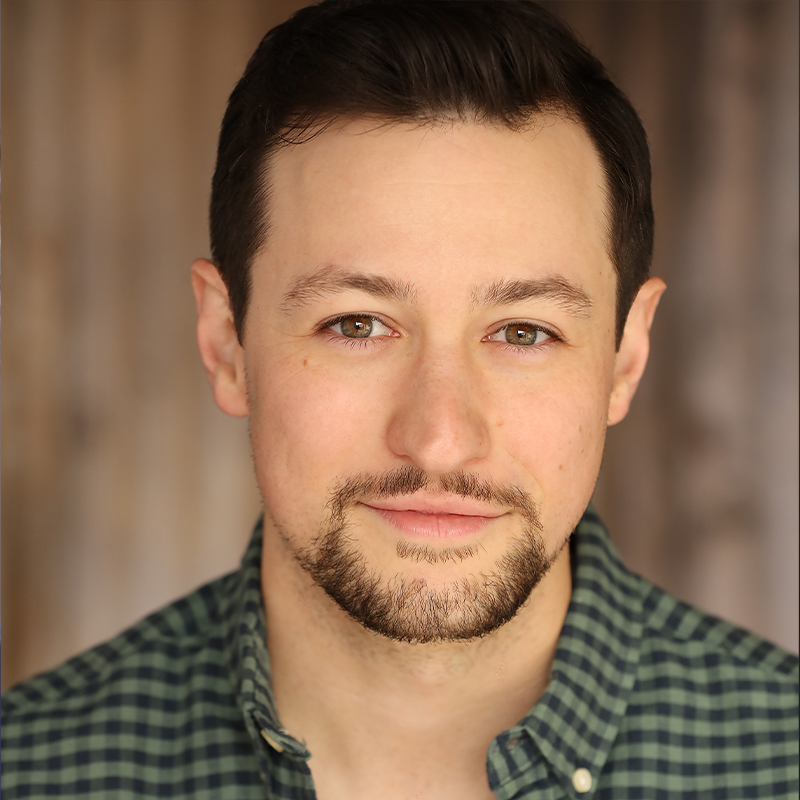 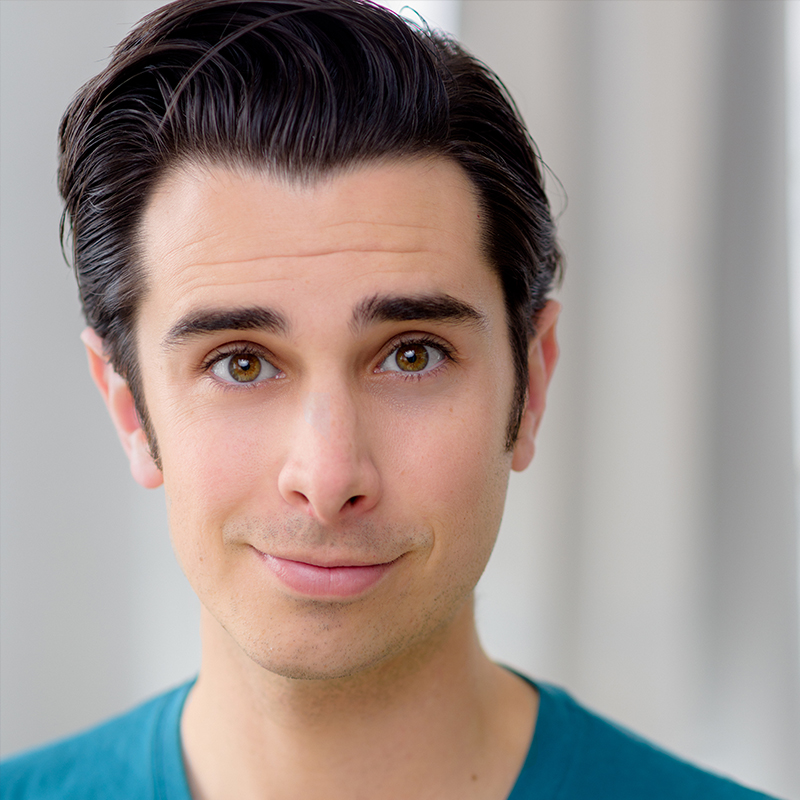 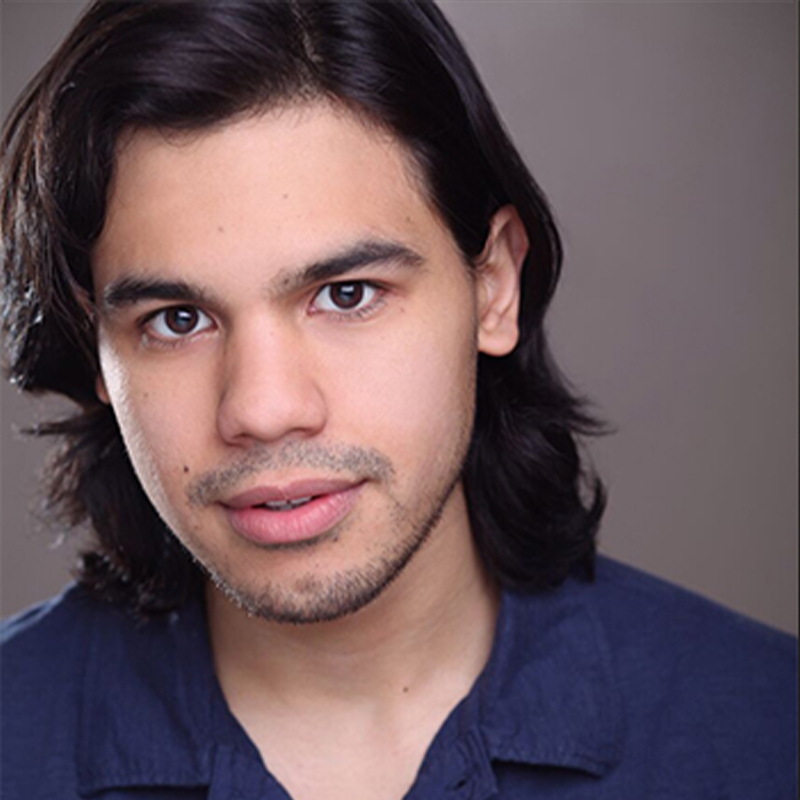