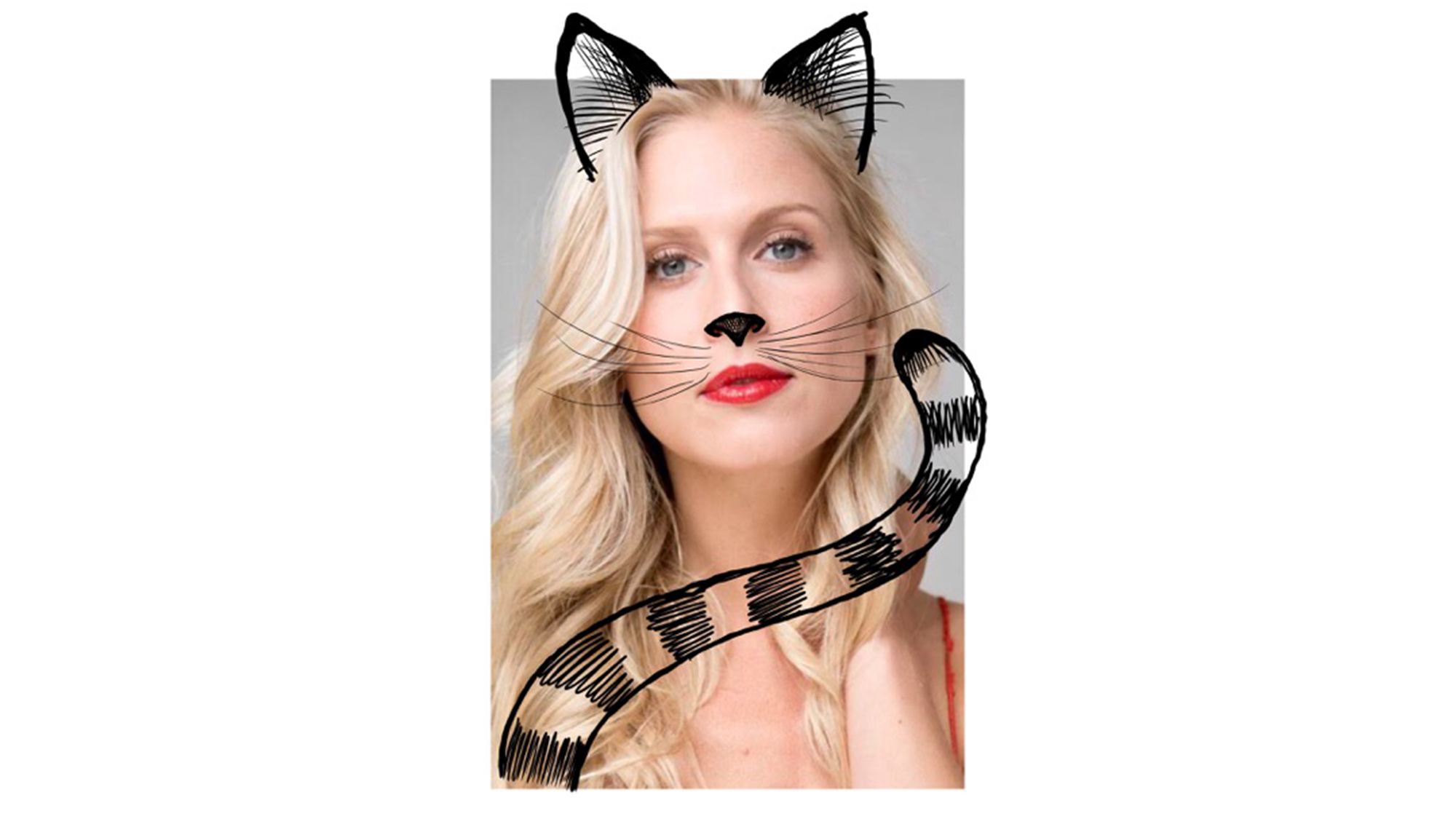 After her sold out Feinstein’s/54 Below debut in 2017, Broadway favorite Stephanie Gibson is thrilled to be back with an all new act!

Her big belty voice, her rock and roll riffs, and her insane and kooky antics will leave you filled with more joy than a basket of kittens wearing sparkly suspenders and delivering you a large cheese pizza. Fun will be had, songs will be sung, drinks will be drunk. Drank? Drinked? We digress…

Join Steph on a wacky ride that only she could take you on: Meet a super special and equally cuckoo guest and maybe there will even be an oooey gooey, lovey dovey duet with her new husband.

Go ahead and take that disco nap, call the cat sitter, and plug in the hot rollers! You’re going out on the town November 8th!! (at least until 10:30pm.. but don’t get confused, the show is at 9:30pm and it’s an hour long… We digress…)

You don’t want to miss this truly unique evening.

Steph was most recently seen on Broadway as Cherry Sunday in Charlie and the Chocolate Factory. She has also starred on Broadway in Rodgers and Hammerstein’s Cinderella as step sister Gabrielle, as well as The Addams Family and Monty Python’s Spamalot. She recently recurred as Pixley in SyFy’s new hit TV show, “Happy!” She played Judy Turner in the original touring company of A Chorus Line and Lori Beth in Happy Days. Other favorites include, Bakers Wife (Into the Woods-TUTS) Inga (Young Frankenstein– MUNY) and Sally Bowles (Cabaret– Cape Playhouse). Other TV/Film: “Person of Interest,” “Up All Night,” “The Union,” “You Must Be Joking.” She writes and co-stars in her own web series alongside Julie Lubeck called “Dates, Mates and Clean Slates” – youtube.com/Datesmates. This fall, Stephanie will be making her Baltimore Center Stage debut playing Maggie in Cat on a Hot Tin Roof, directed by Tony Award winner Judith Ivey. 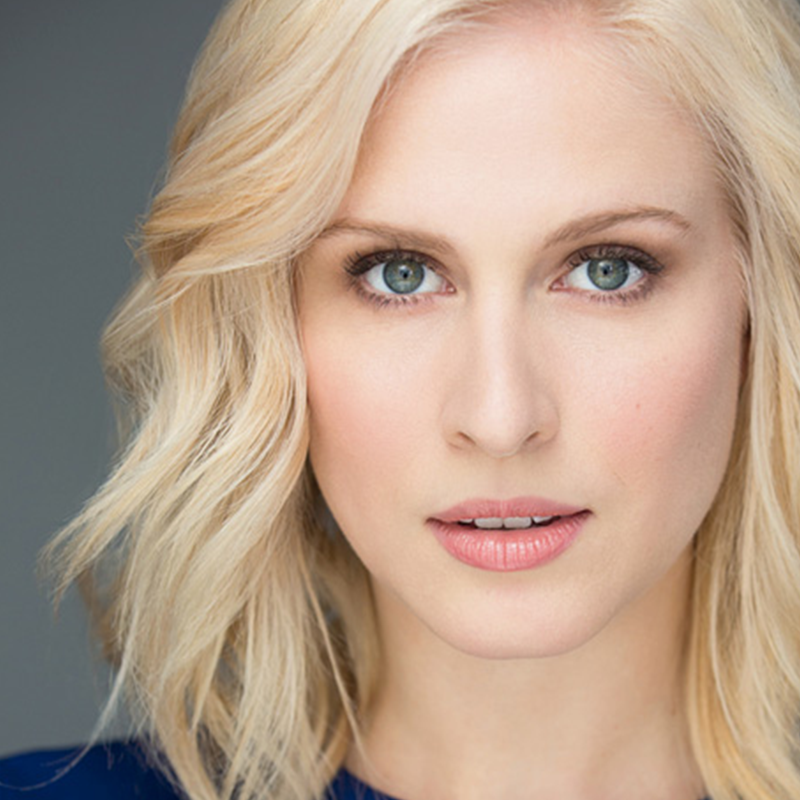 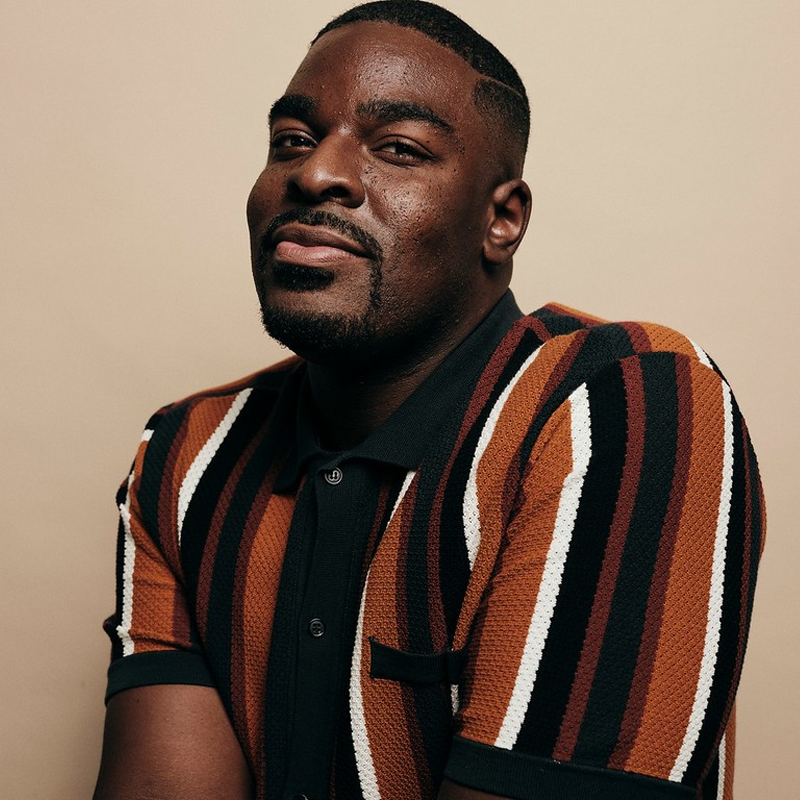 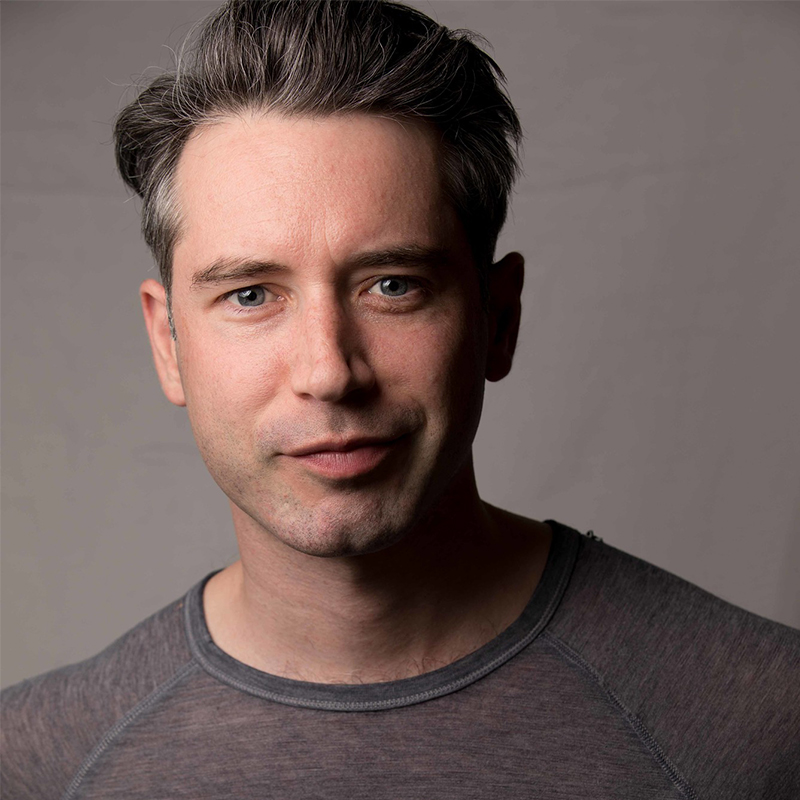