After a highly successful concert last season, singer TAL YARDENI is back at 54 Below and this time she’s bringing her powerhouse voice for the special one-night-only solo concert event, A Night of Jessie J.

Yardeni combines her dynamic voice and completely new arrangements of the internationally renowned pop artist known as Jessie J, for what’s sure to be an evening full of a rock n’ roll and sass. Touted as both “a voice on the rise” and “one to watch,” Yardeni – backed by a fantastic team of musicians – premieres her new show under the musical direction of Jeremy Robin Lyons.

No stranger to the New York stage scene, Yardeni has been hailed as “a limitless performer full of promise” and “a chameleon to the genres” by critics and audiences alike. The Israeli-born singer and actress who grew up in Florida’s Key West, trained at Florida State University, New York University and at the University of Central Florida, where she earned a degree in Theatre. Making her home in the world of musical theater, Yardeni has conquered a variety of roles, from Dolly Levi in Hello, Dolly! to Meredith in Bat Boy. She has also appeared in numerous Off-Broadway productions and performed at the American Theatre of Actors, The Duplex, and The New Ohio Theatre, in addition to venues around the country, bringing her talents and emotionally charged performances to the masses. 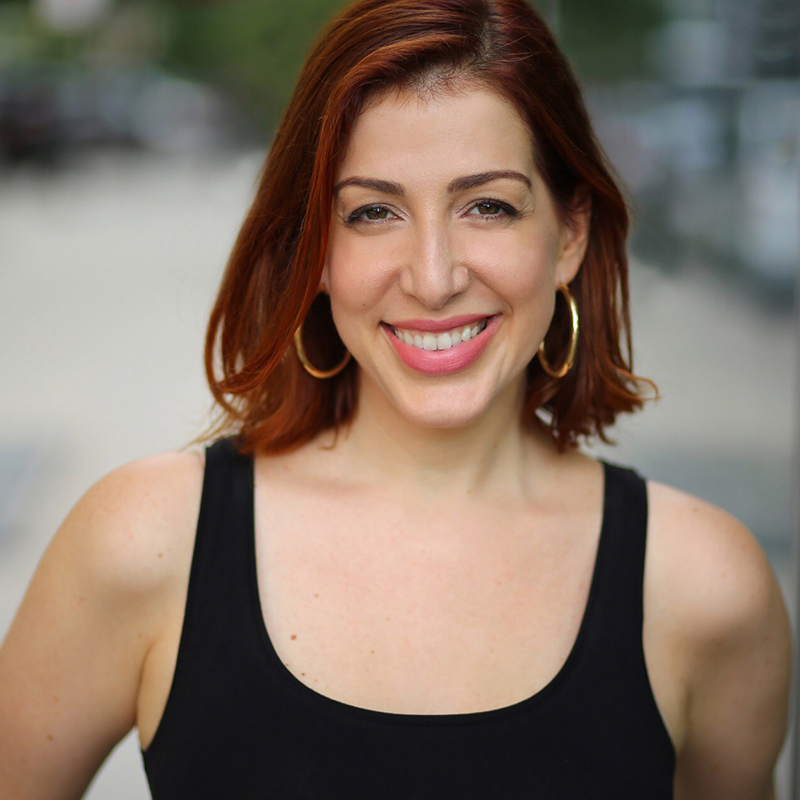