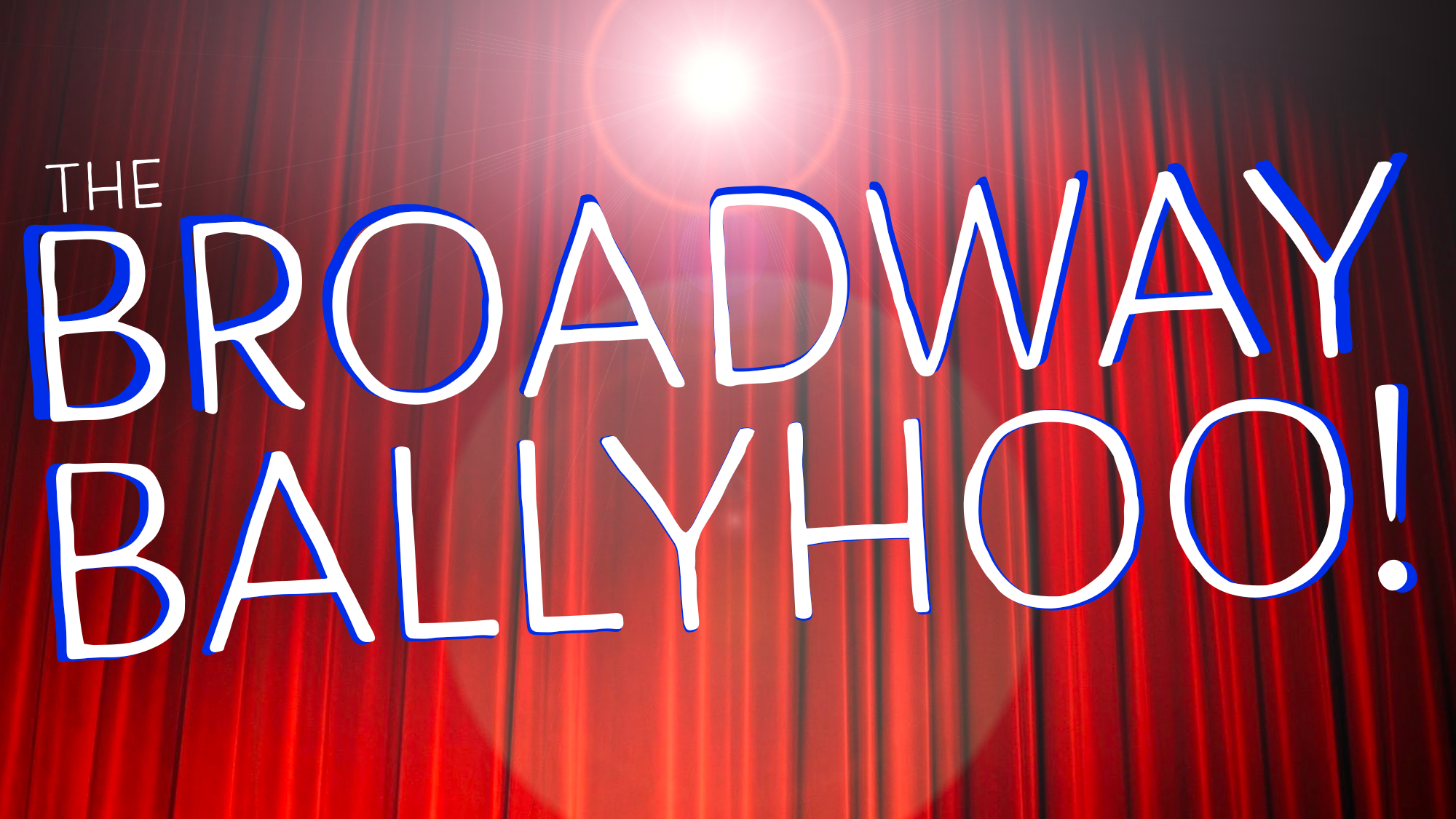 The famous Broadway Ballyhoo is back!

The Broadway Ballyhoo is a full-on celebration of all things Broadway! It’s all Broadway songs, all Broadway stars… it’s Broadway neon lights and it’s bigger and better than life! NYC impresario Scott Siegel, who has created more than 400 major concert events all over the world, has revived his legendary, much-beloved Broadway Ballyhoo – originally created at the behest of Michael Feinstein — and he is thrilled to bring it back to its rightful home. This show was originally created for Feinstein’s at the Regency Hotel, where Michael Feinstein had his previous club.

The Broadway Ballyhoo is a unique show that changes with every performance. Daring, dicey, funny, and high-flying, the Ballyhoo ran for a full year at the Upper East Side club! And now, after its critically acclaimed debut here at Feinstein’s/54 Below several months ago, it returns once again with Scott Siegel producing, writing, directing, and hosting this special Broadway Ballyhoo extravaganza with an all-star cast on Friday, January 31st at 9:30 PM. 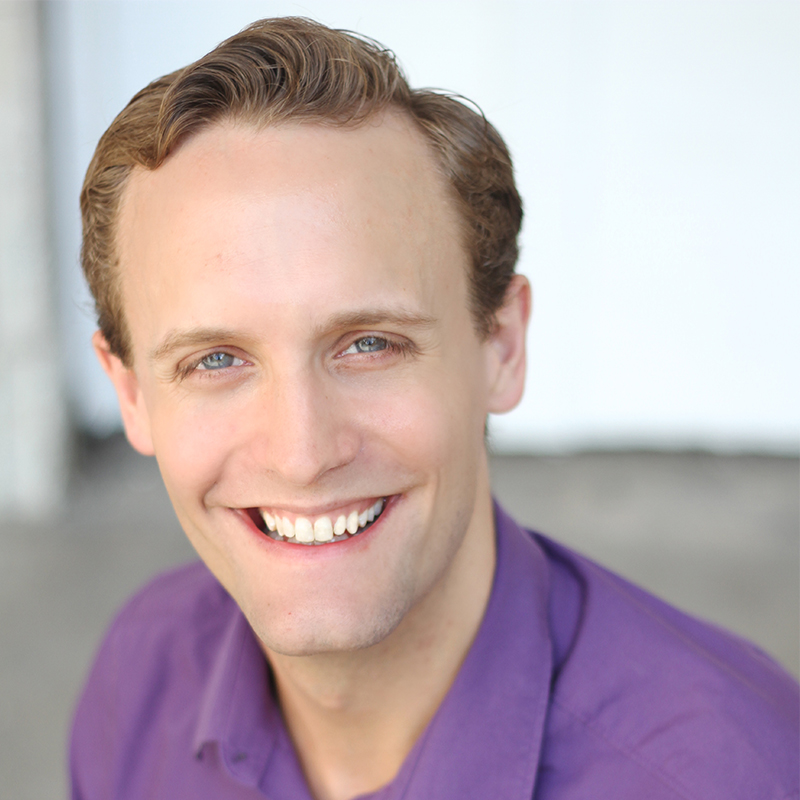 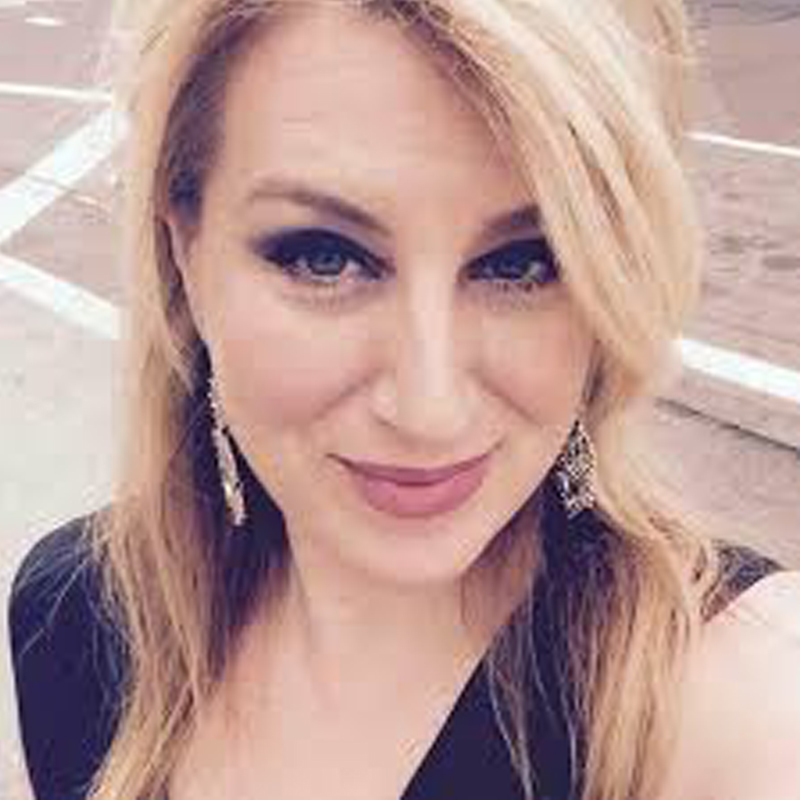 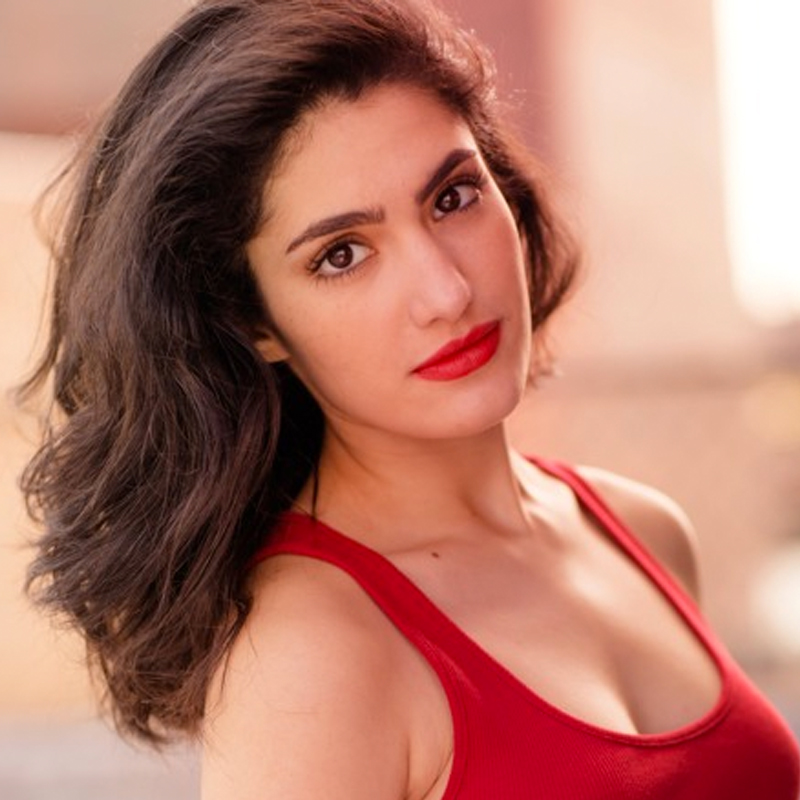 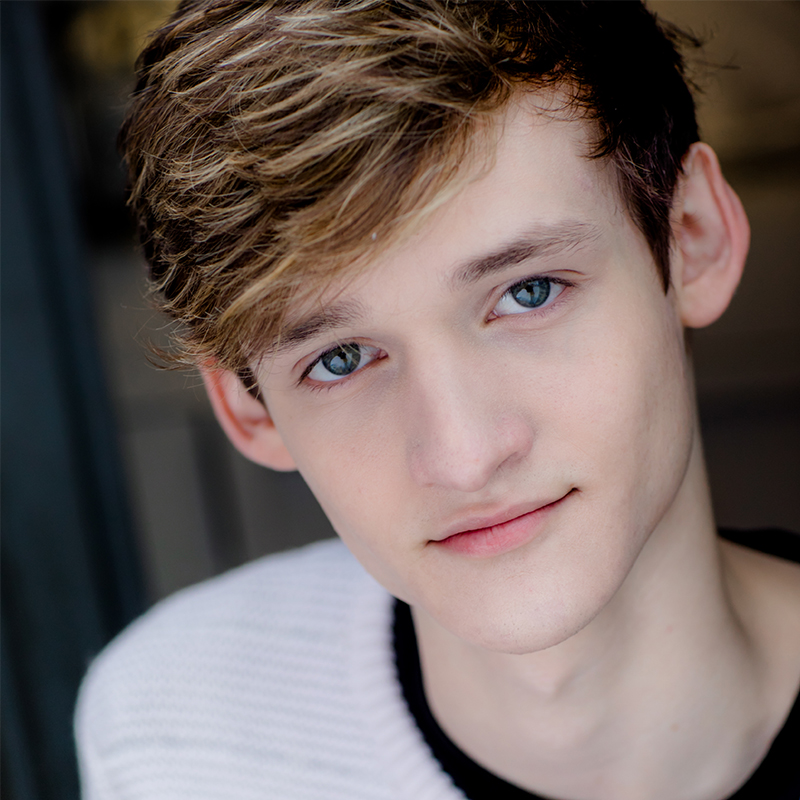