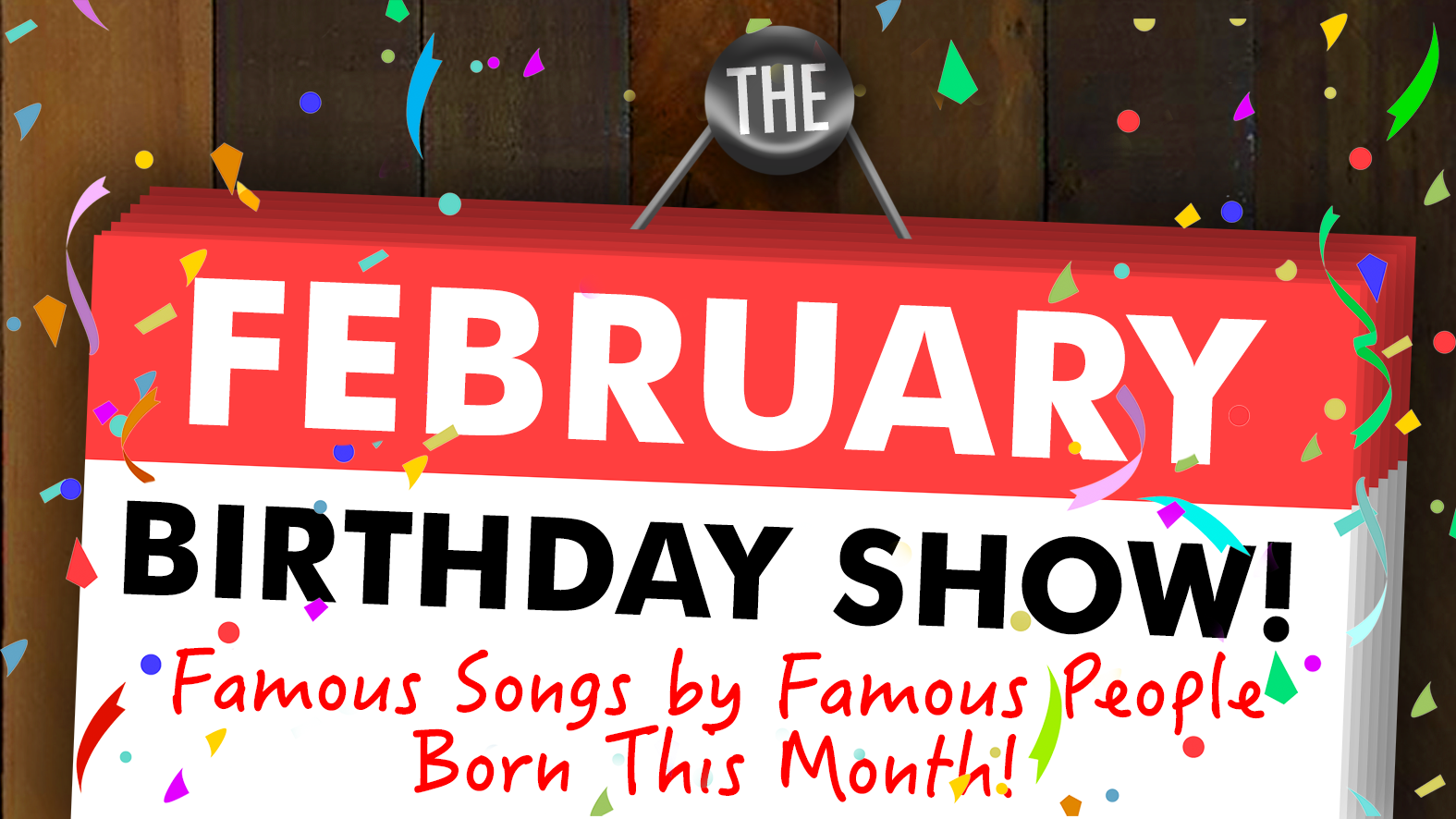 What do Peter Allen, John Travolta, Nathan Lane, and Johnny Cash all have in common? They were all born in February! This unique concert event will feature the songs made famous by these iconic Broadway, Hollywood and Recording stars who were born in the month of February. And not just them: Bernadette Peters, Sheryl Crow, Michael Bolton, and more were also born in February! And if you were born in February, we’re going to celebrate you, too at The February Birthday Show! Famous Songs by Famous People Born This Month! 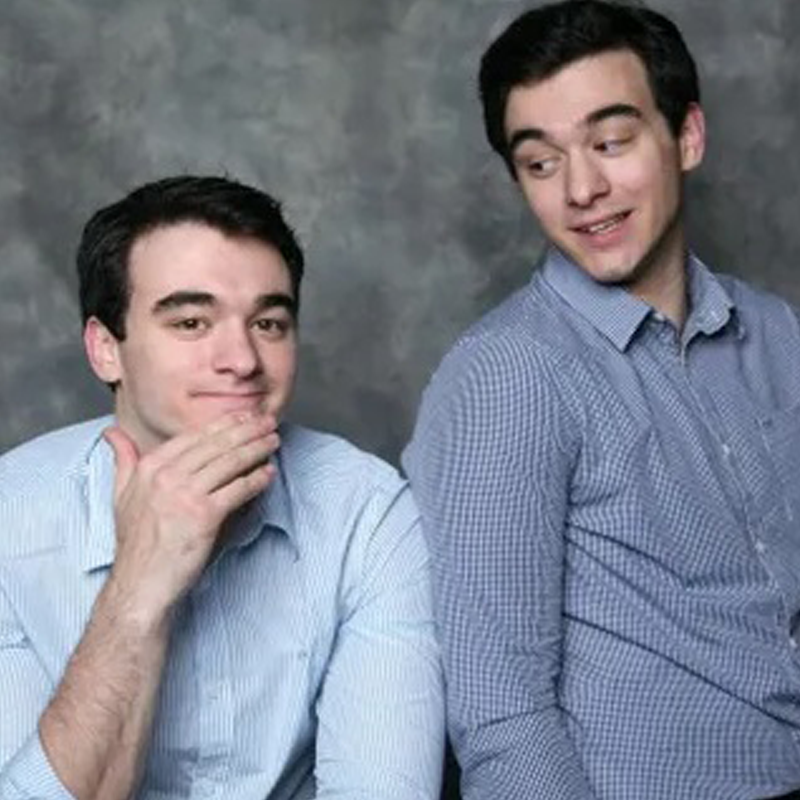