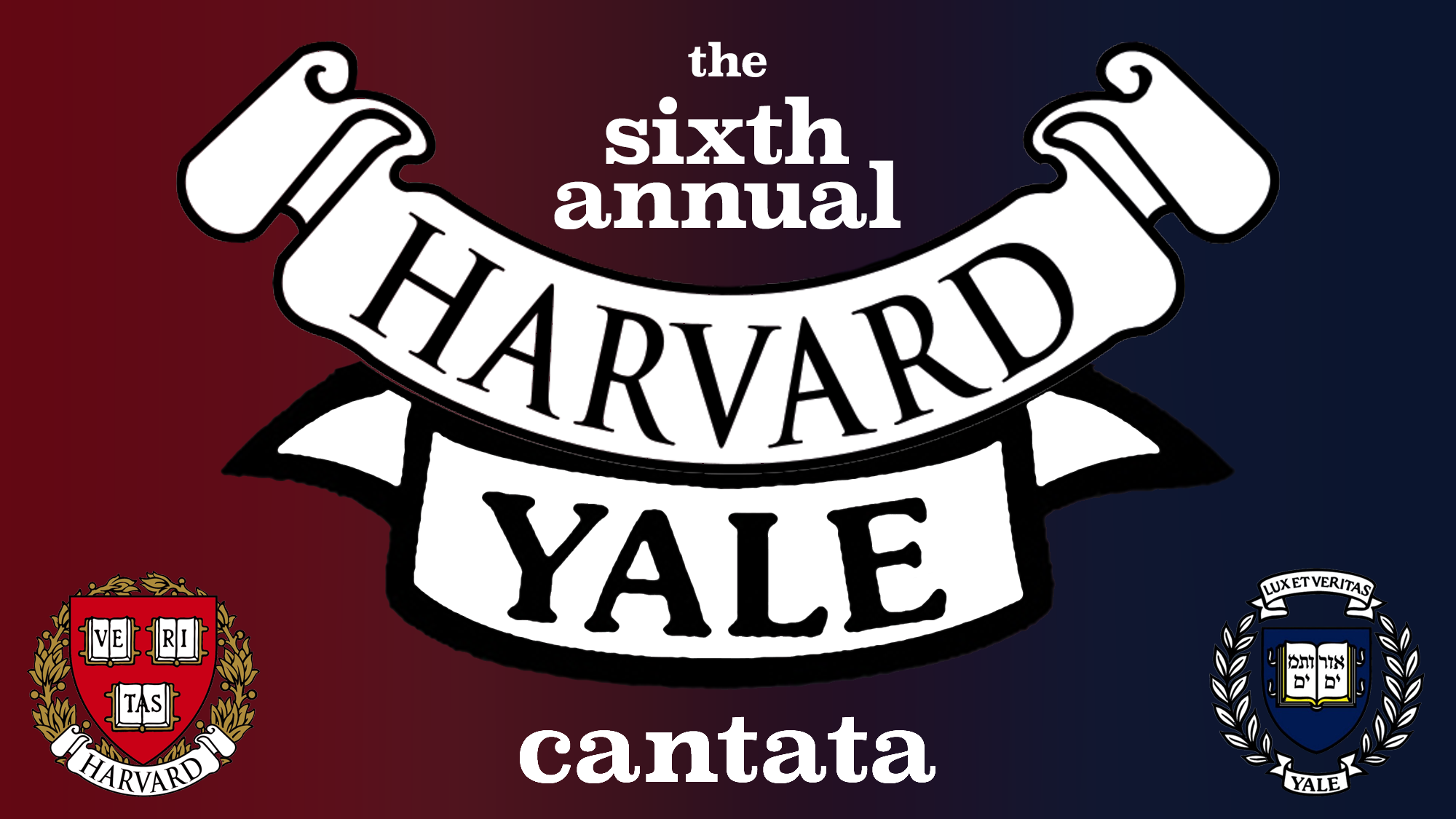 For the sixth year in a row, Harvard and Yale grads will perform in a light-hearted competition that we all take deadly seriously. Last year’s contest was decided by one point, 32-31, and that’s been true most years. The performing and writing talent is high, and the teams are well-matched. Jennie Litt (Harvard ’86) will once again lead the Harvard team as team captain, with Richard Shore (Harvard ’68) serving as the Harvard music director. The Yale music director and team captain will be Scott Etan Feiner (Yale ’19). Harvard’s lineup includes singer and alumna Debbie Deane, and Yale’s team includes songwriter Julian Hornik (Yale ’17).

Returning for her third time to the judge’s panel will be songwriter Marcy Heisler (“Taylor the Latte Boy”). Joining her will be playwright and librettist Cheryl Davis (winner of a Writers’ Guild Award and a Kleban Award). Cheryl went to Princeton and had a song in Cantata III, when Princeton teamed up with Yale against Columbia and Harvard. The other judge will be announced shortly.

A great time was had by all at this unusual and brilliant musical evening. 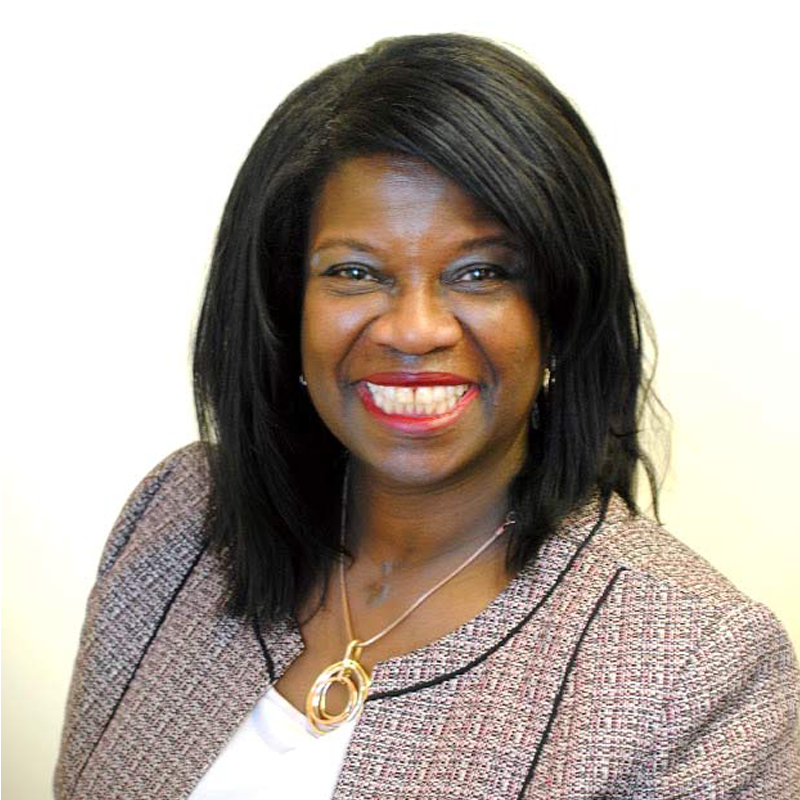 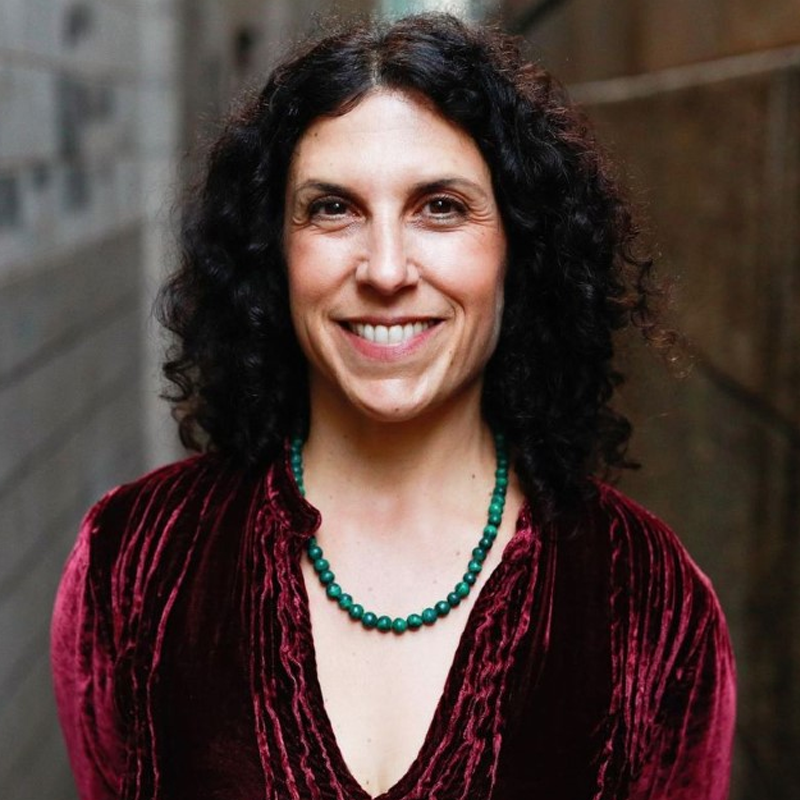 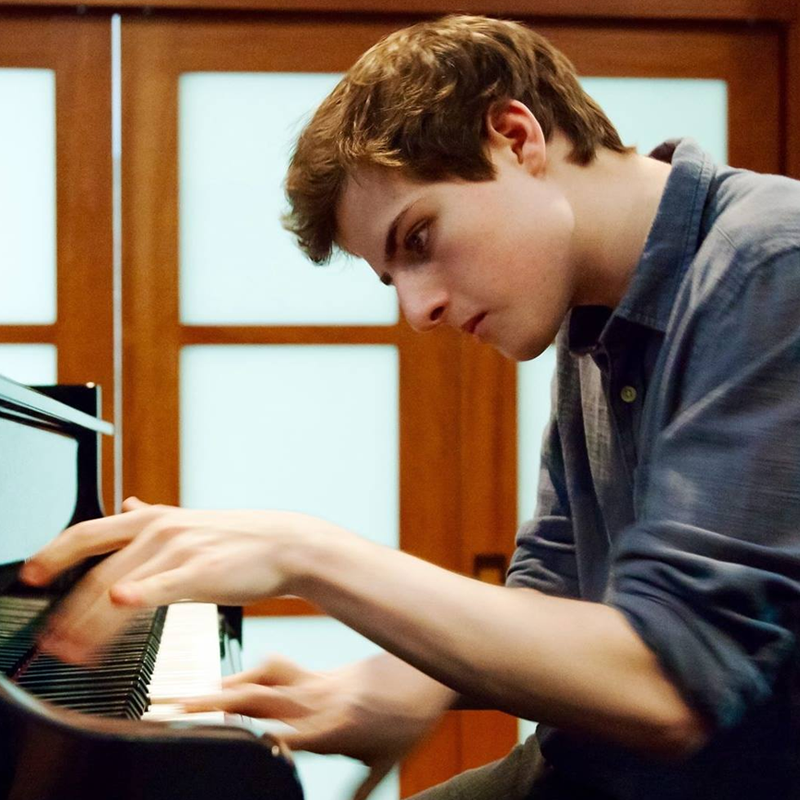 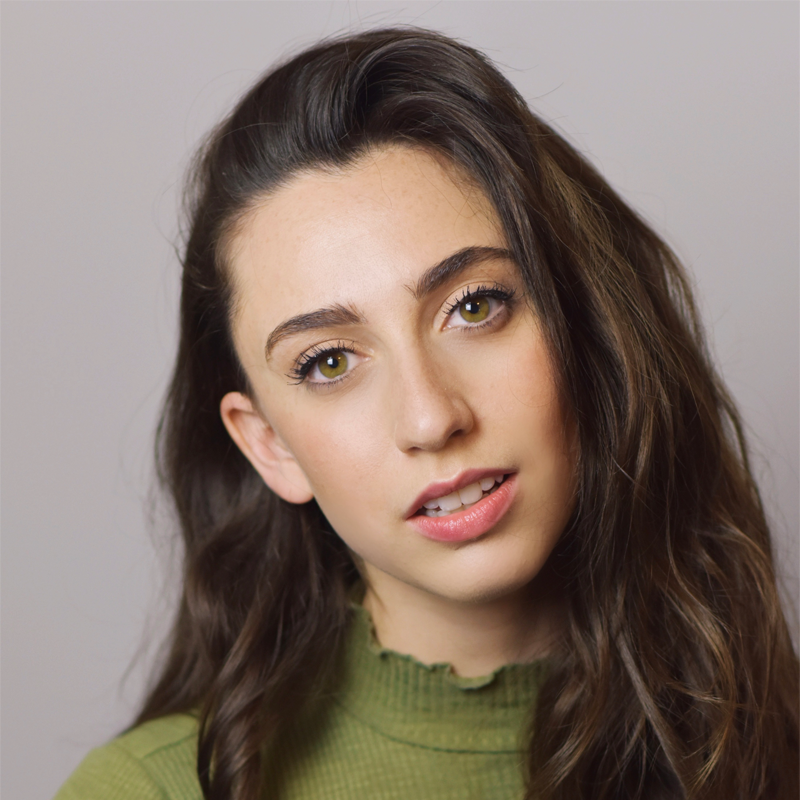 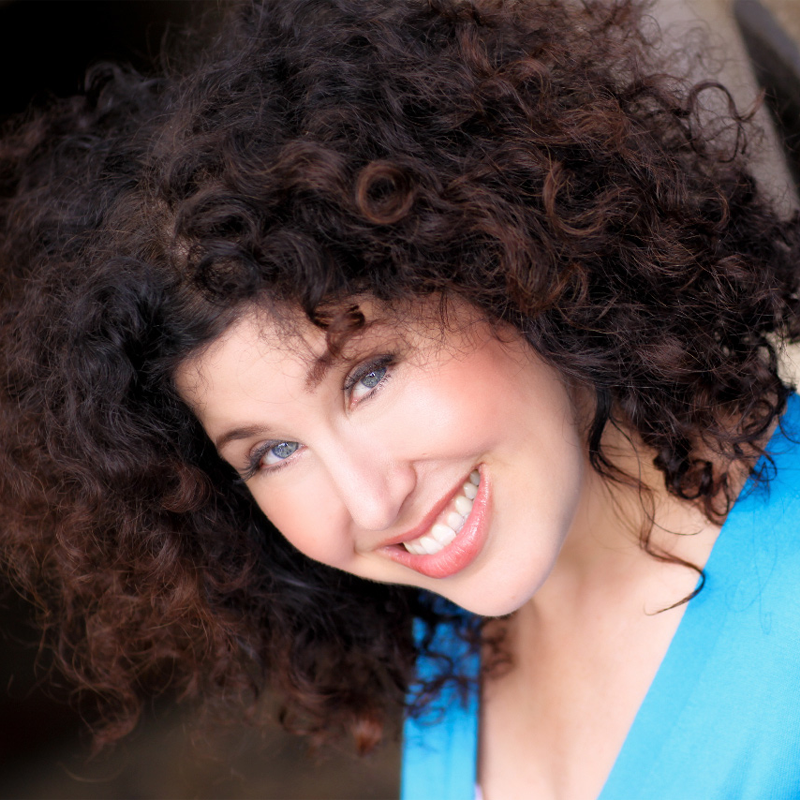 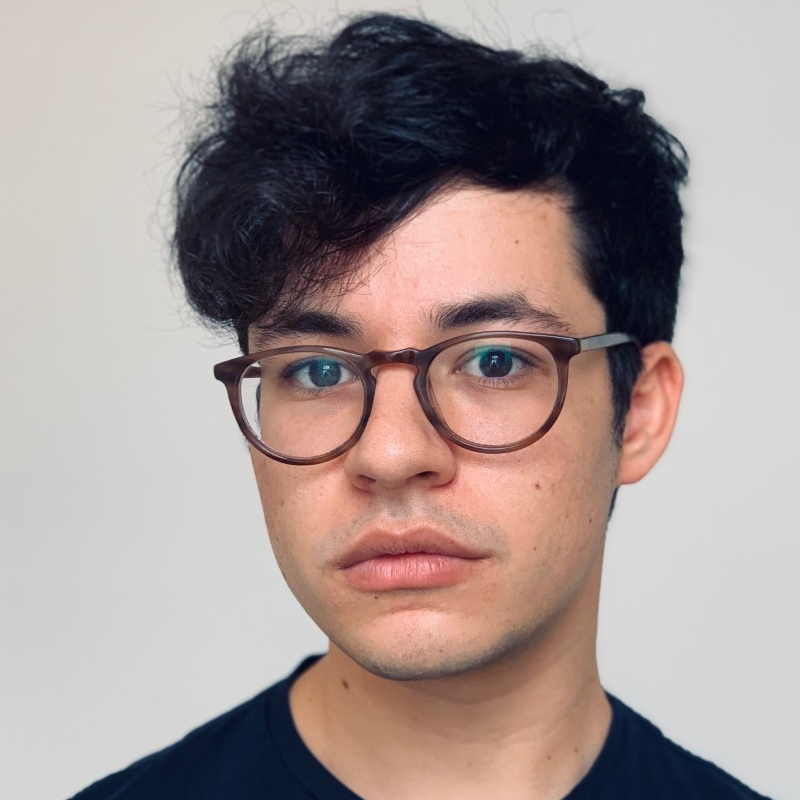 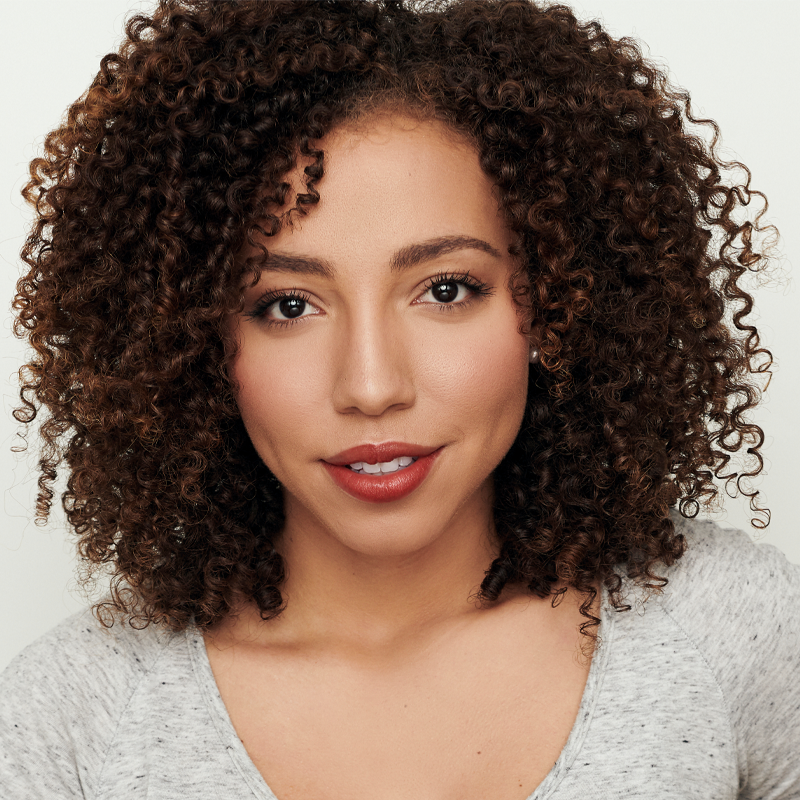 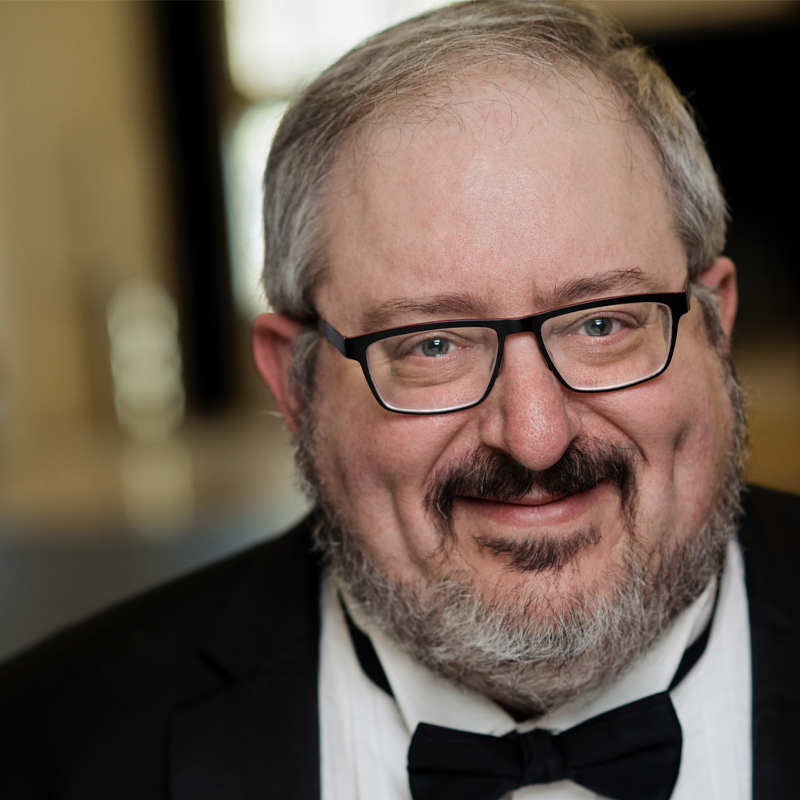 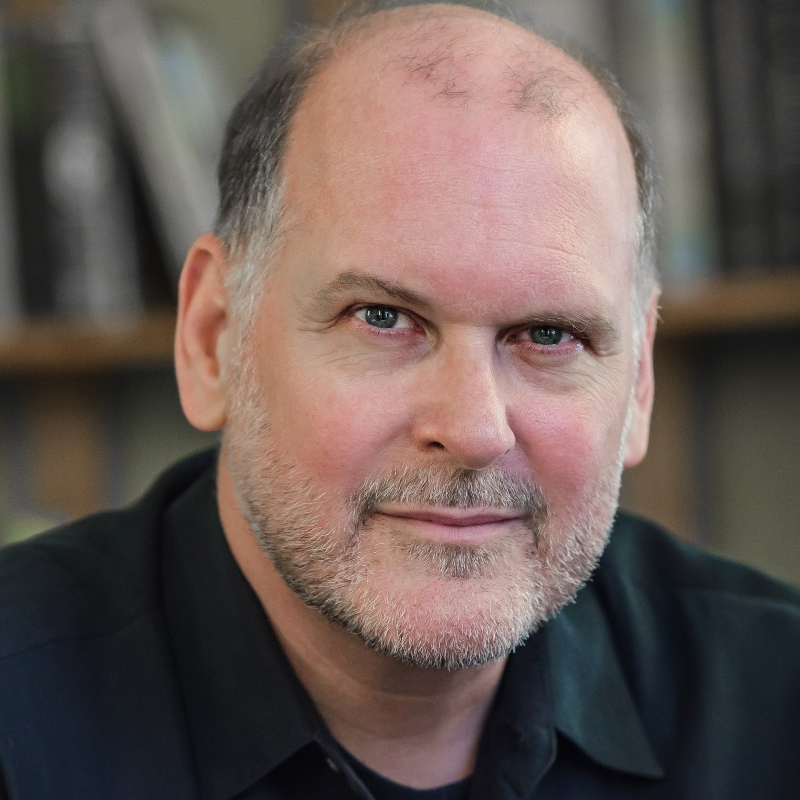