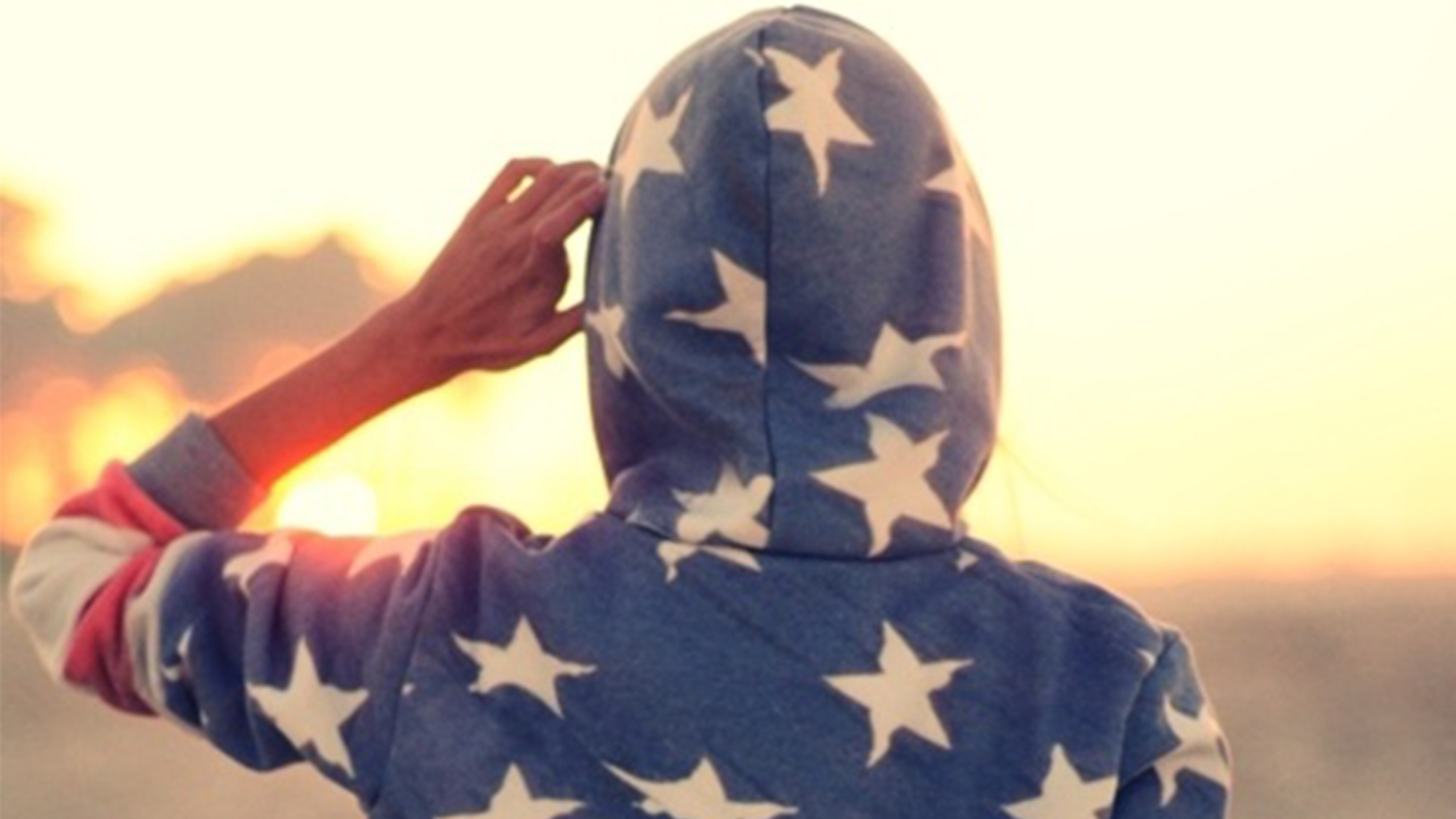 The concert explores the world of what Scott calls ‘Afro-Americana’ and what it could be through his music and lyrics. The centerpiece of the concert is Scott’s show Cherry Bomb (2017 Drama League First Stage in Artist Residence and Finalist for National Black Theater’s I am Soul and Yale Institute for Musical Theatre’s residencies), an original musical that tells the story of an ambitious young man and the depths he and his high school friends will go to in ensuring that they and their dreams have a place in the world.

Marcus Scott (Blood Orange – Theatre 80 St. Marks, Malaise – Cherry Lane Theatre), an accomplished playwright/journalist and alum of NYU’s Graduate Musical Theatre Writing Program, makes his Feinstein’s/54 Below debut tonight, having previously had his work published with Elle, Essence, and Playbill.com, and performed in NYC at such venues as the Tank, Theatre 80 St. Marks, Nuyorican Poets Cafe, and the historic Cherry Lane. With songs crossing such genres as hip-hop, Motown, funk, and contemporary pop/musical theatre, and a cast of up and coming performers (plus a surprise Broadway name or two), Wild Young Hearts is a pulsating concert that will leave you thinking and grooving in your seat. 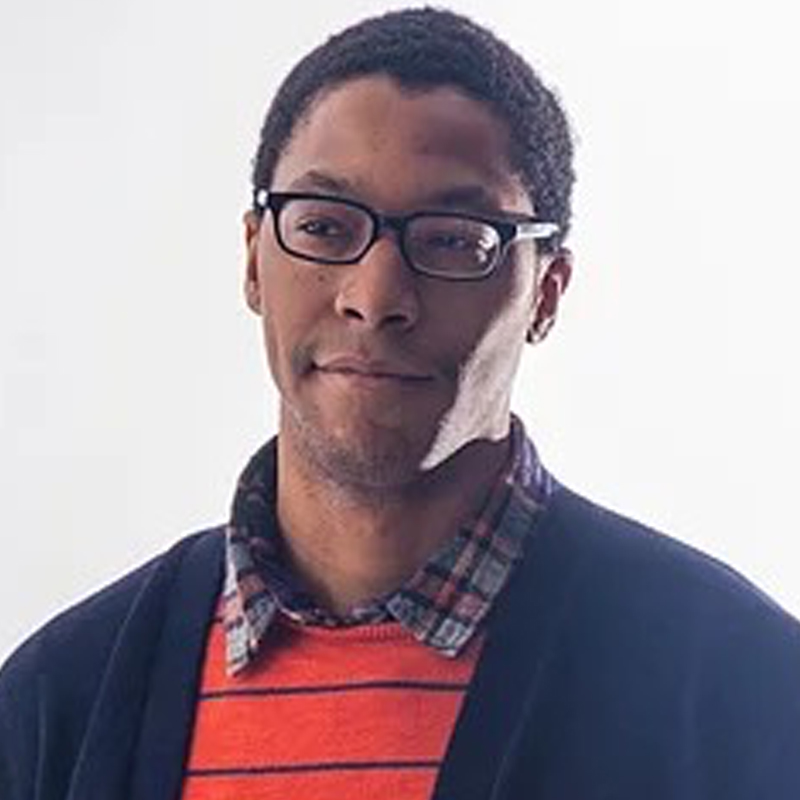 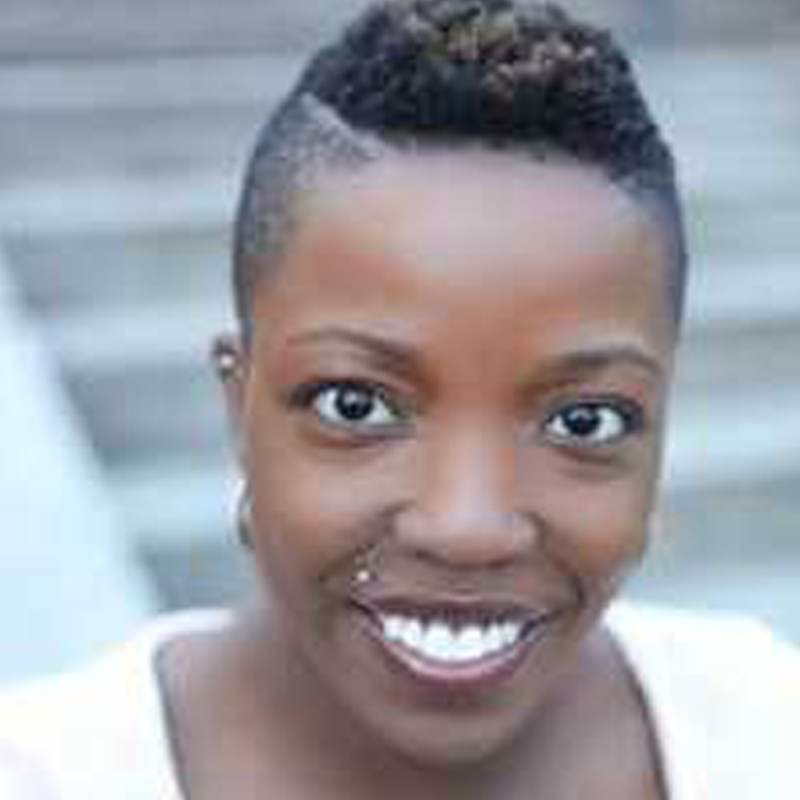 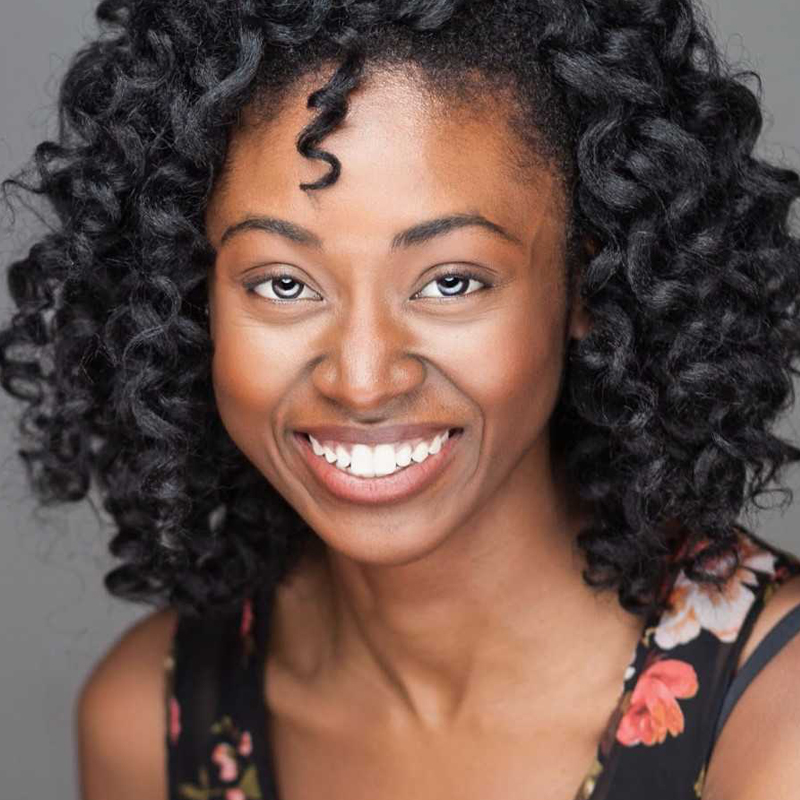 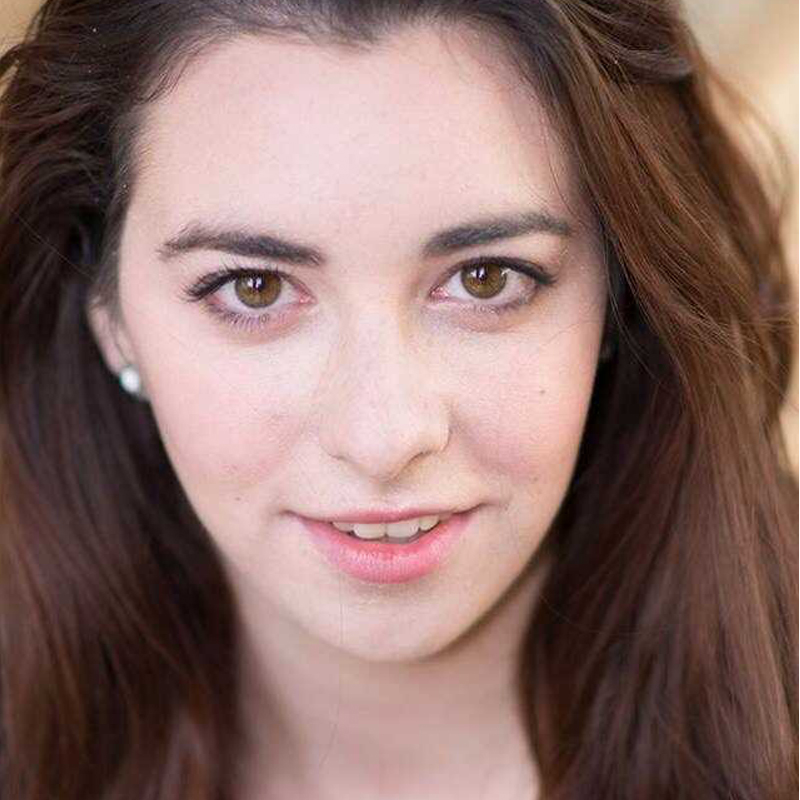 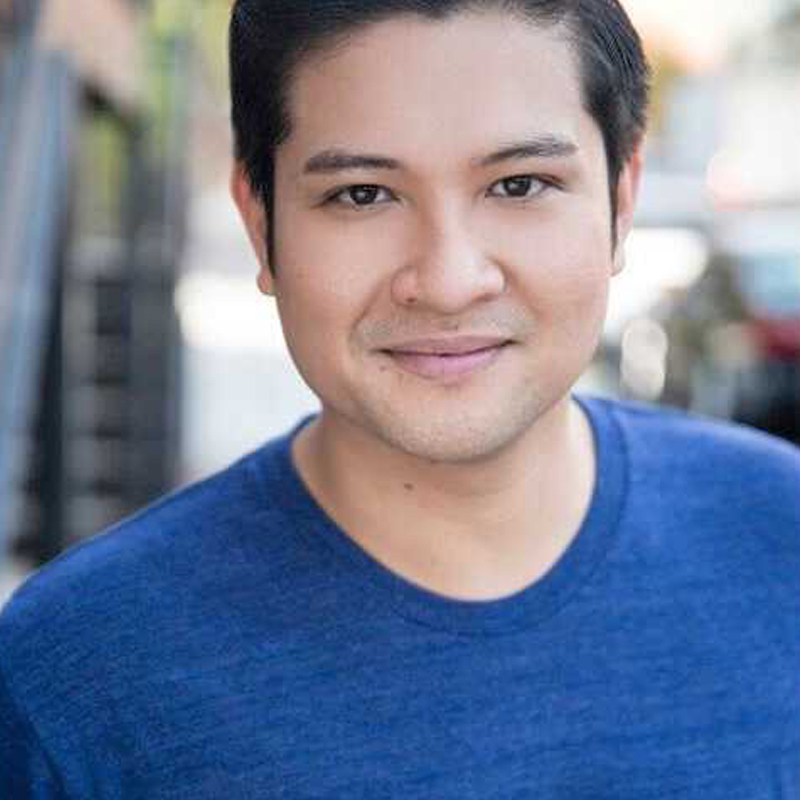 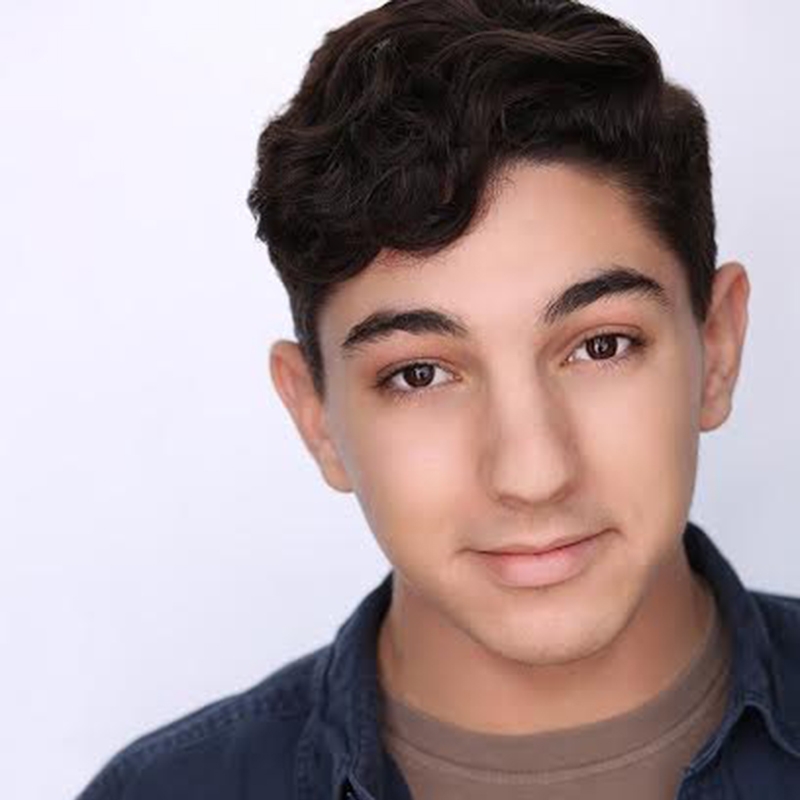 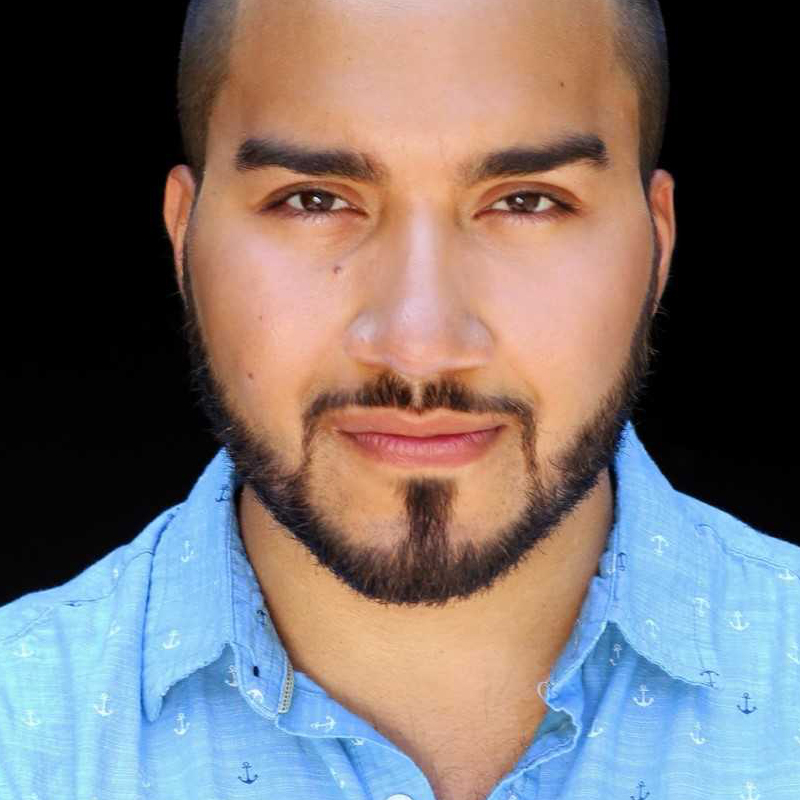 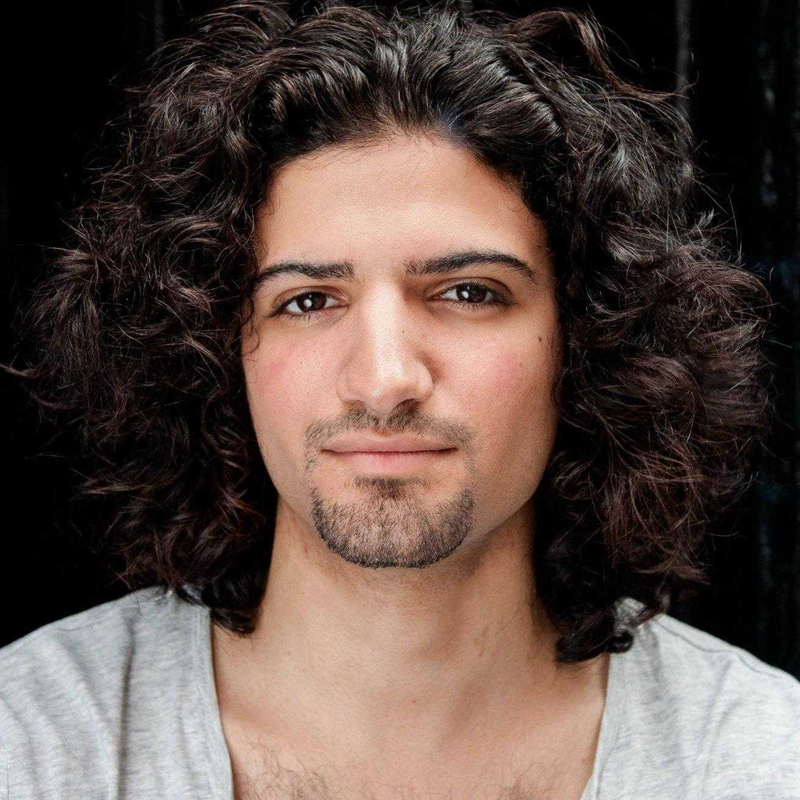 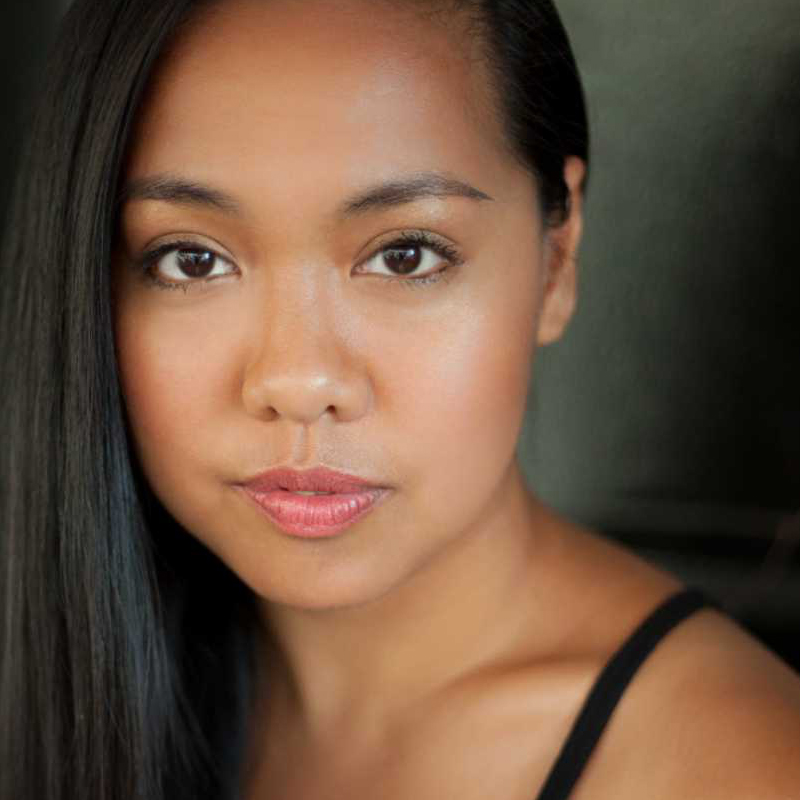 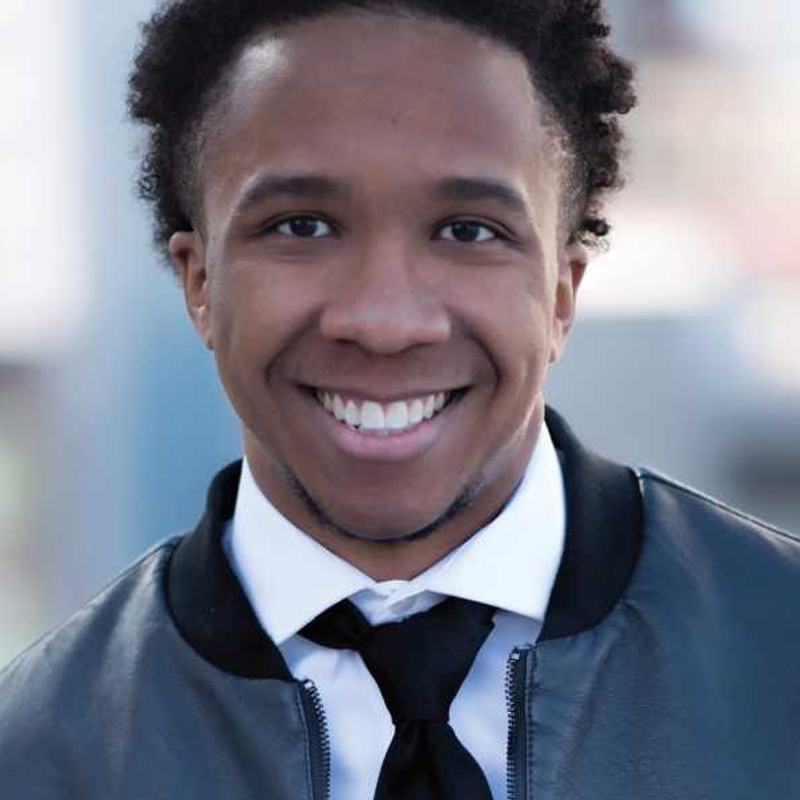