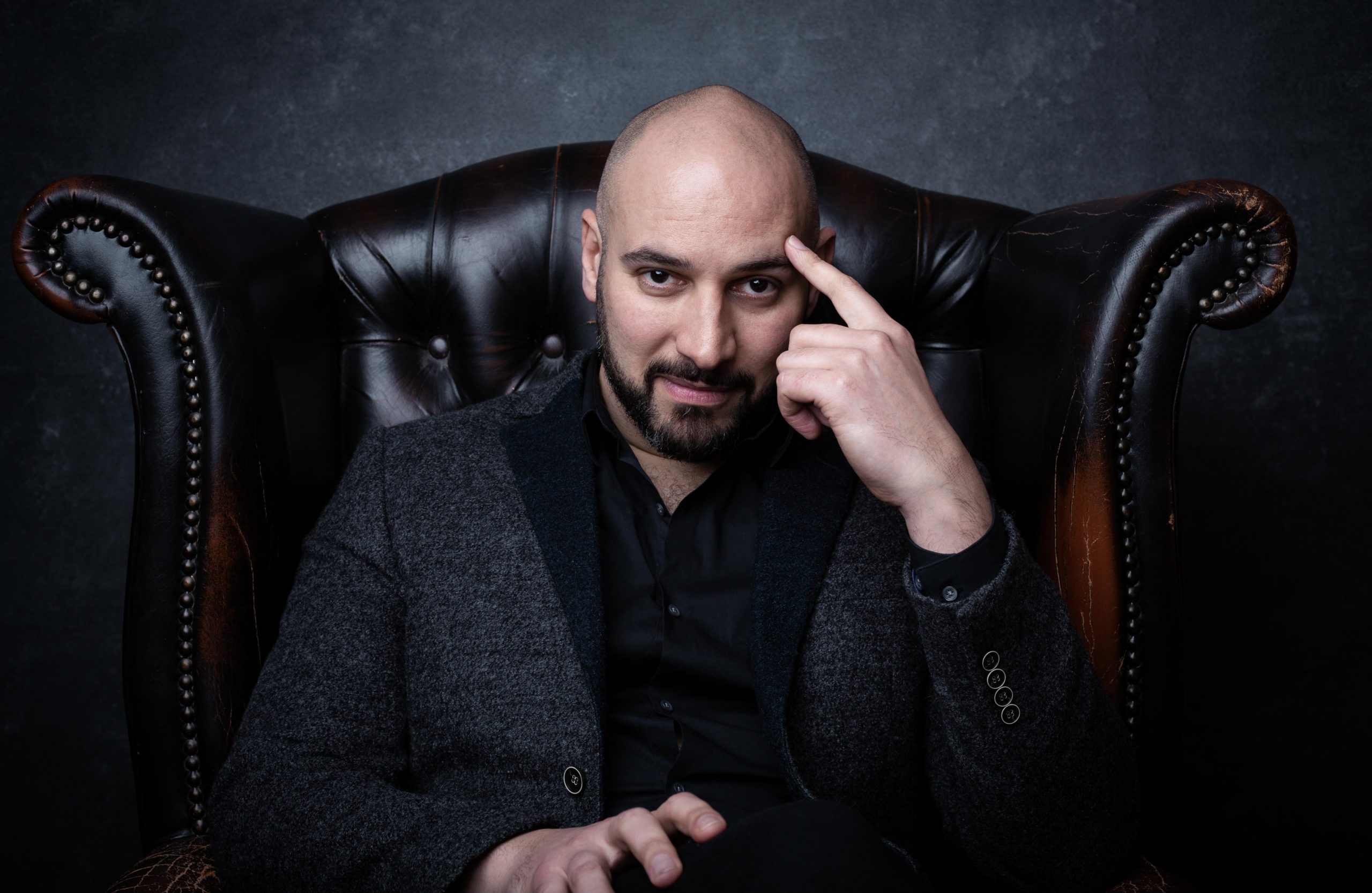 For one night only, British composer & lyricist Eamonn O’Dwyer brings an evening of his moving, funny and bittersweet songs to Feinstein’s/54 Below. A multi-award-winning writer, Eamonn’s work was last heard in New York at the 33rd Annual Festival of New Musicals in 2021, where his outrageous Fanny & Stella was performed by a host of Broadway stars including Judy Kuhn, Heath Saunders, and Mason Alexander Park.

The evening will feature songs from Eamonn’s vast catalog of shows, including Fanny & Stella, Mrs. Beeton Says, The House of Mirrors & Hearts, and his critically acclaimed retelling of The Legend of Sleepy Hollow, which premiered at London’s celebrated home of new musicals, The Other Palace. There will also be a chance to hear some brand new songs from Unexpected Beautiful, a new collaboration with NYC-based writer SEVAN.

Eamonn will be joined by two long-time friends and collaborators: Broadway’s own Rachel Tucker (Wicked, Come From Away), and rising star of London’s West End Alex Young (Into The Woods, Carousel), plus other guests yet to be announced! Don’t miss this unique opportunity to hear the songs of a distinctive and powerful voice in British musical theatre. 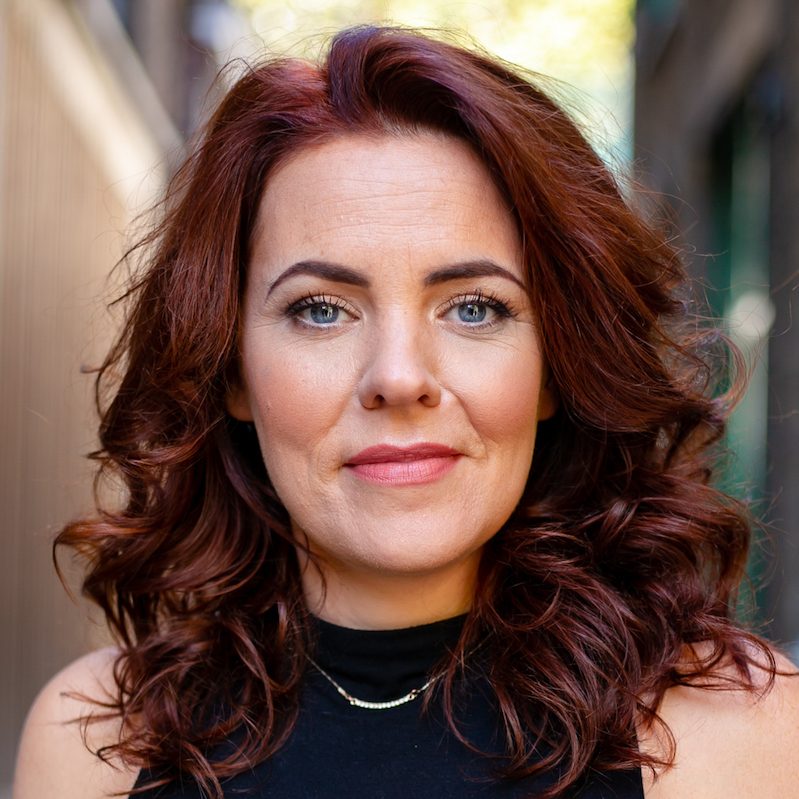 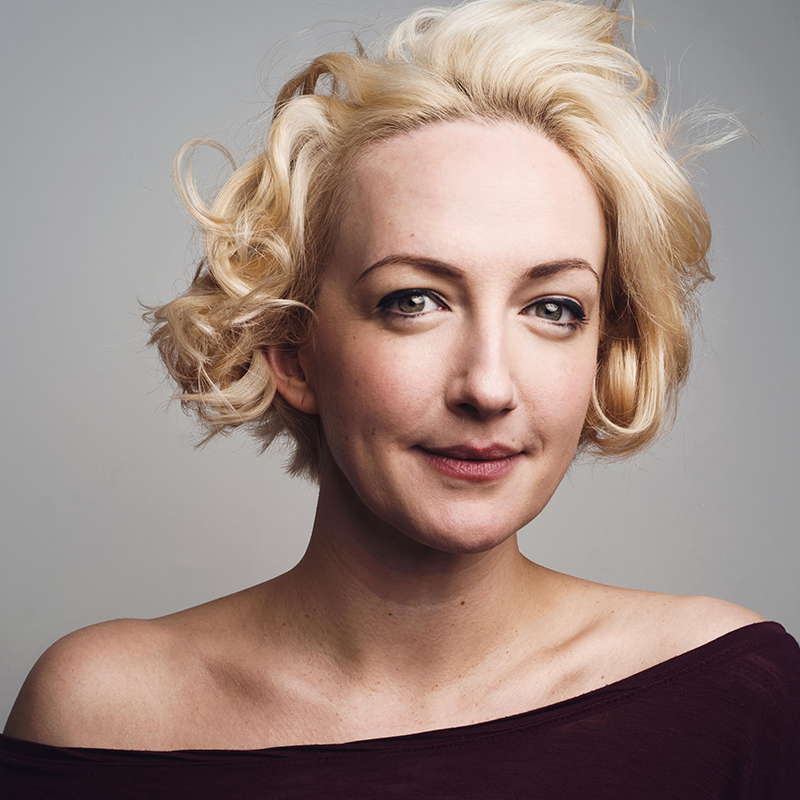