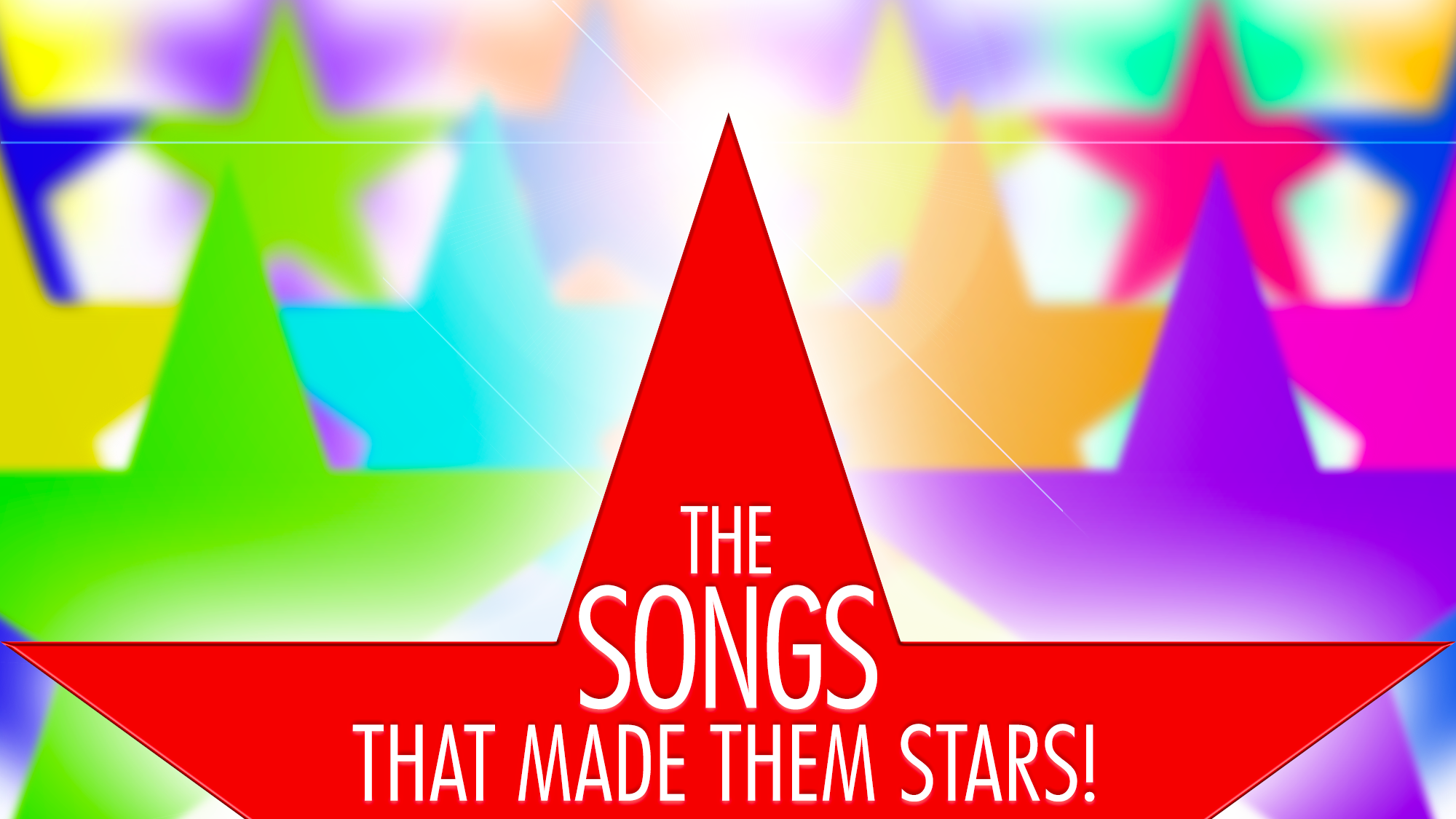 The Songs That Made Them Stars!, feat. Brian Charles Rooney, John Easterlin, and more!

Barbra Streisand, Mary Martin, Betty Buckley, John Raitt, Bernadette Peters… each of them (and so many more) were catapulted to stardom and thrust into the limelight by their performance of a great song. That’s what it takes: just the right combination of talent, timing, and material to catch the lightning known as “stardom.”

In The Songs That Made Them Stars, you’ll hear the famous songs that turned actors into icons, and you’ll also hear how those moments came to pass with fascinating, behind-the-scenes stories. Our cast of today’s bright and beautiful Broadway and nightclub stars will deliver the songs with the sparkle and panache that made these songs star-makers in the first place.

The Songs That Made Them Stars will be produced, written, directed, and hosted by famed NYC impresario, Scott Siegel, who has created more than 300 major concerts all over the world. He has produced, written, and directed shows for Michael Feinstein, but he is, perhaps, best known as the creator, writer, director, and host of The Town Hall’s signature series, Broadway by the Year, currently celebrating its critically acclaimed 19th season.

More stars to be announced soon! 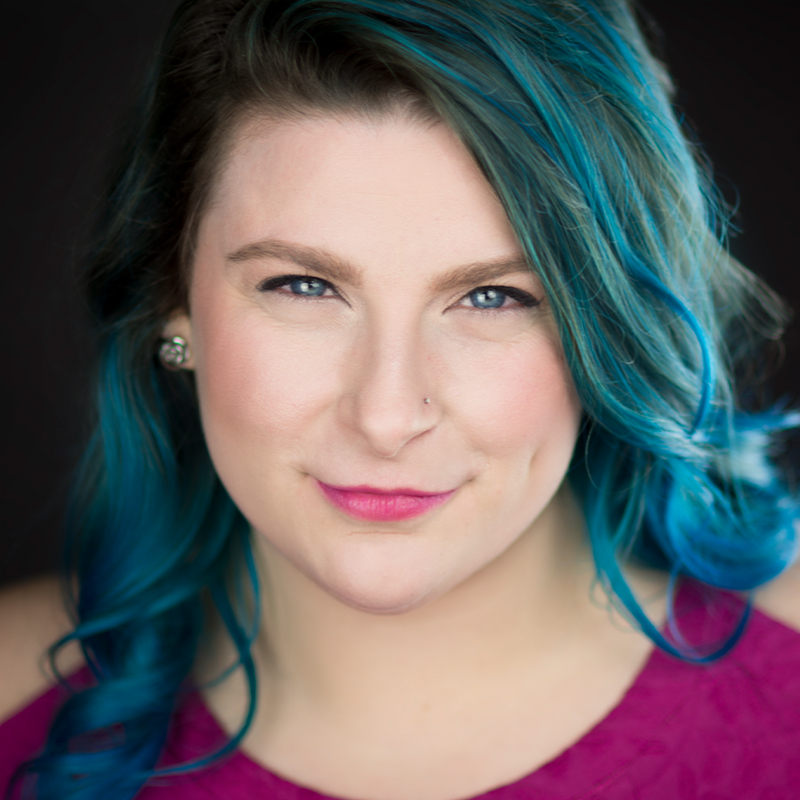 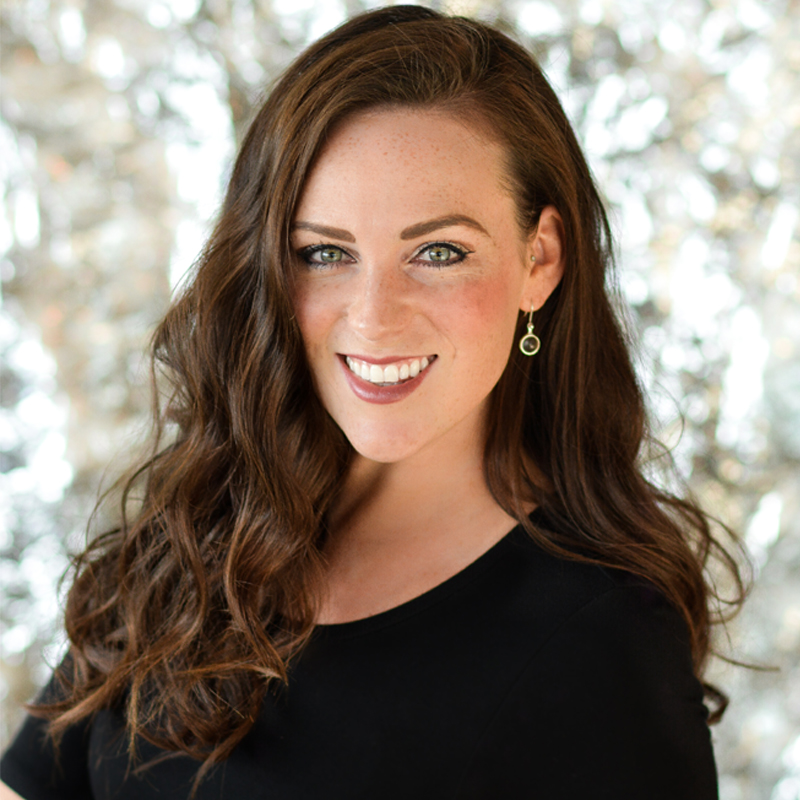