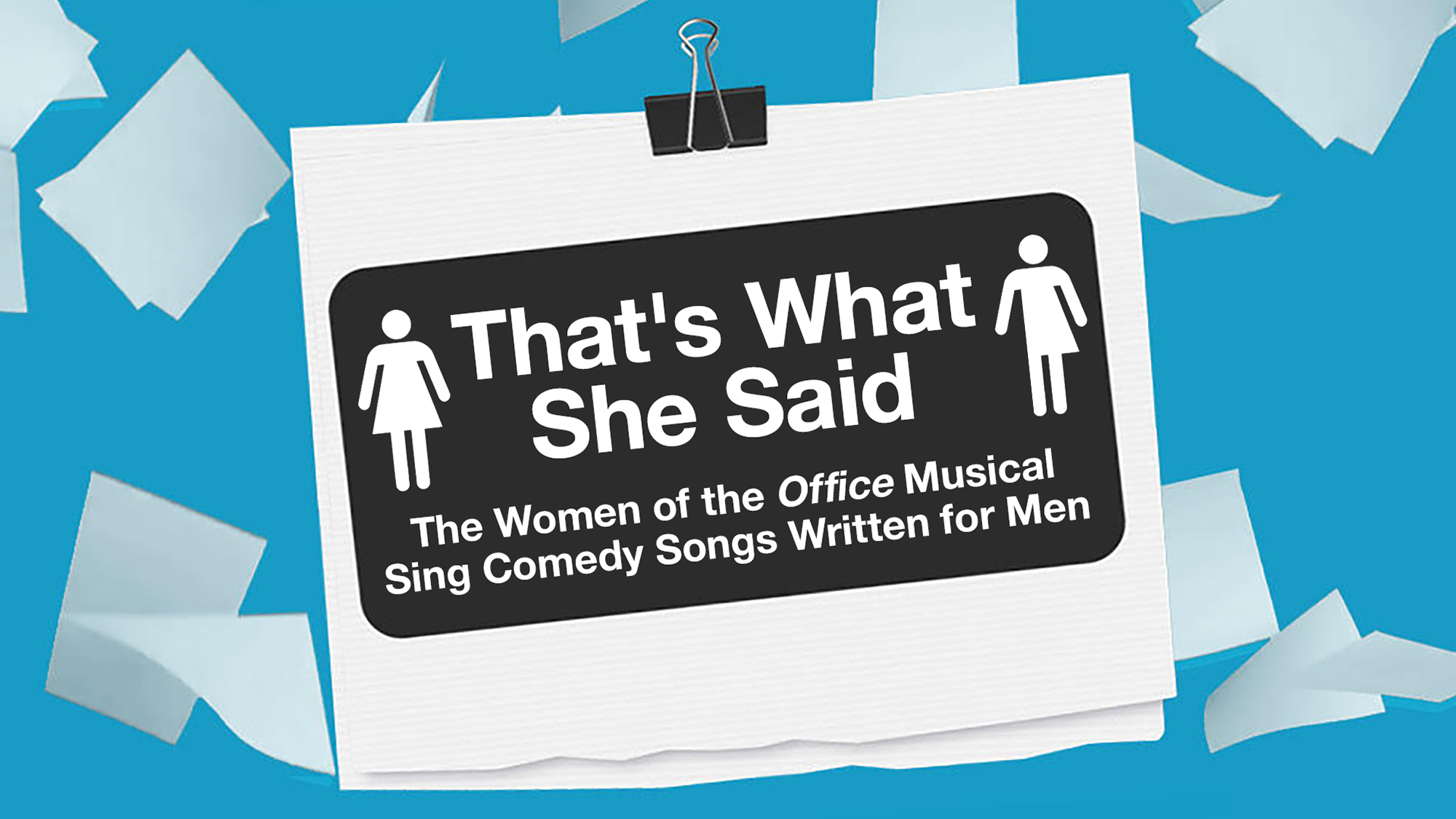 That’s What She Said: The Women of The Office Musical Sing Comedy Songs Written for Men

Join the cast of the hit off-Broadway show, The Office! A Musical Parody, as they celebrate their one-year anniversary in an evening of gender-bent comedy! The mostly female cast of the popular parody has been disproving the idea that “women aren’t funny” for over 300 performances at the Jerry Orbach Theater, taking on the iconic Office roles of Michael Scott, Oscar, Kevin, Ryan the Temp, and more. Join Sarah Mackenzie Baron, Emma Brock, Taylor Coriell, Ani Djirdjirian, Sara Kase, Katie Johantgen, Kat Moser, Yamuna Meleth, Rita Posillico, Madeline Glenn Thomas, Megan Carver, and a few surprise guests as they bring you Comedy Tonight (see what they did there?), from the likes of Spamalot, Book of Mormon, The Producers, Hamilton, and many more, because like, did we mention that most of the great comedy songs are written for men?! Check out why the reviews are saying that this gang really “wow[s] the crowd” with a “stupendously good time” (The Pop Break, and Theater Pizzazz), and say farewell to those old notions of comedic equality— these ladies are here to prove you wrong. We are sure you’ll leave this night at Feinstein’s/54 Below completely satisfied and smiling…… THAT’S WHAT SHE SAID.

The Office Musical Parody has been breaking box office records Off-Broadway at the Jerry Orbach Theater since September 2018. With shoutouts from original “Office” cast members, and over 30K followers on Instagram (@theofficemusical), the show and its cast members have garnered a large and supportive fan base. theofficemusicalparody.com 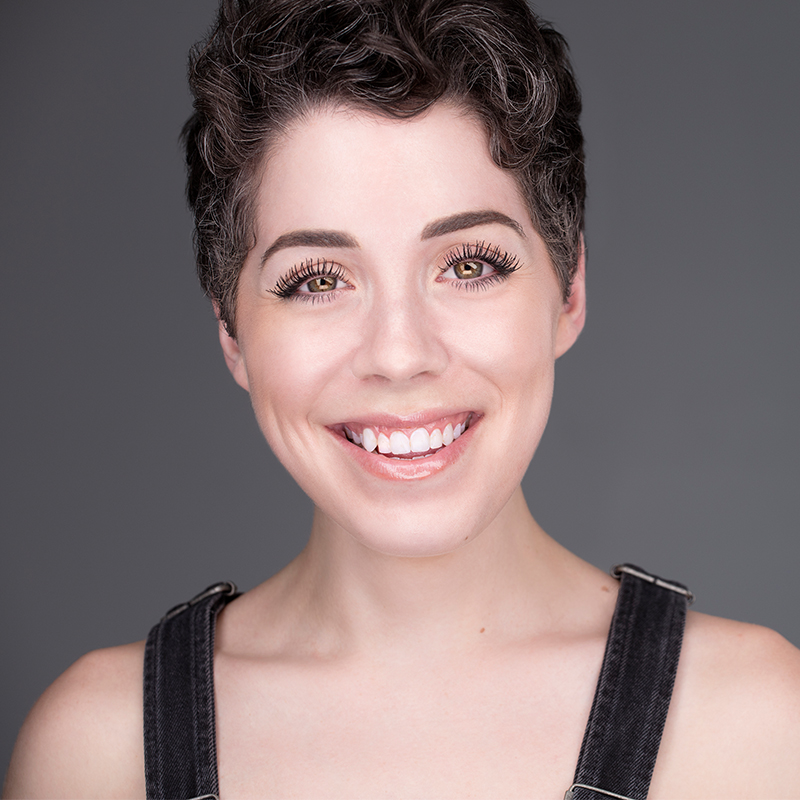 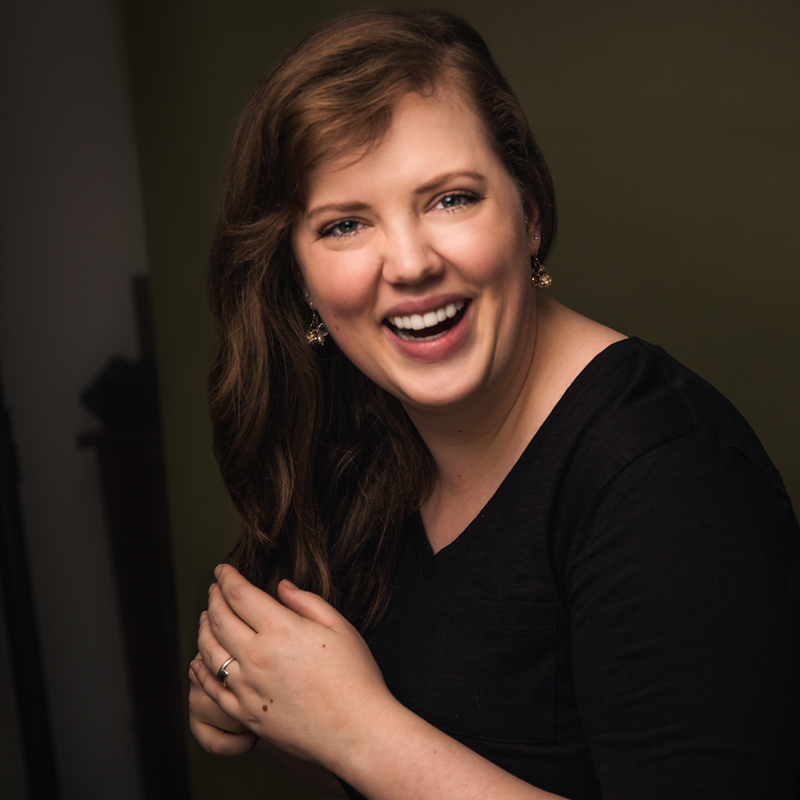 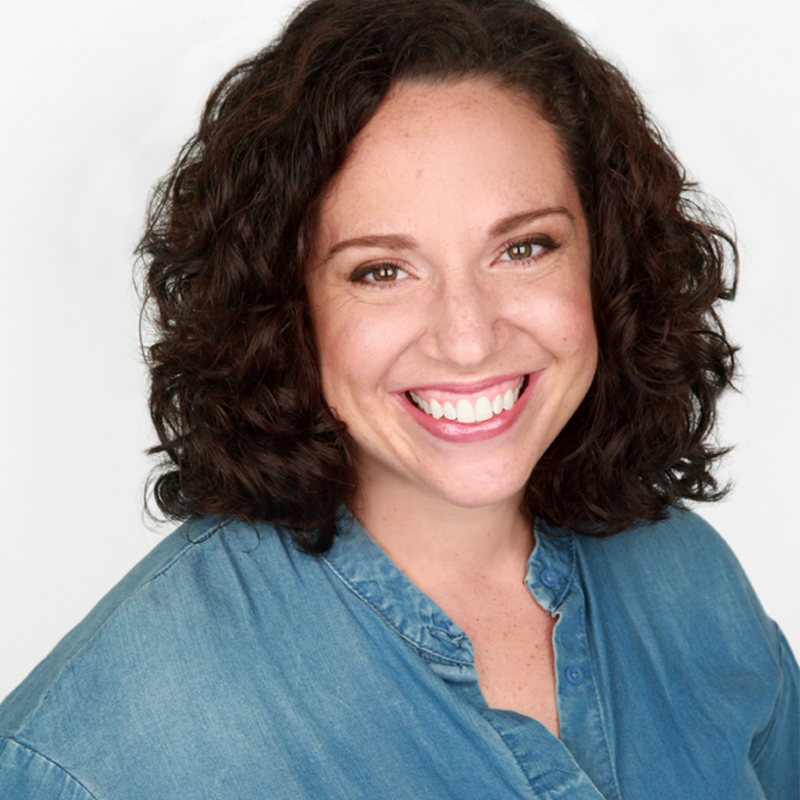 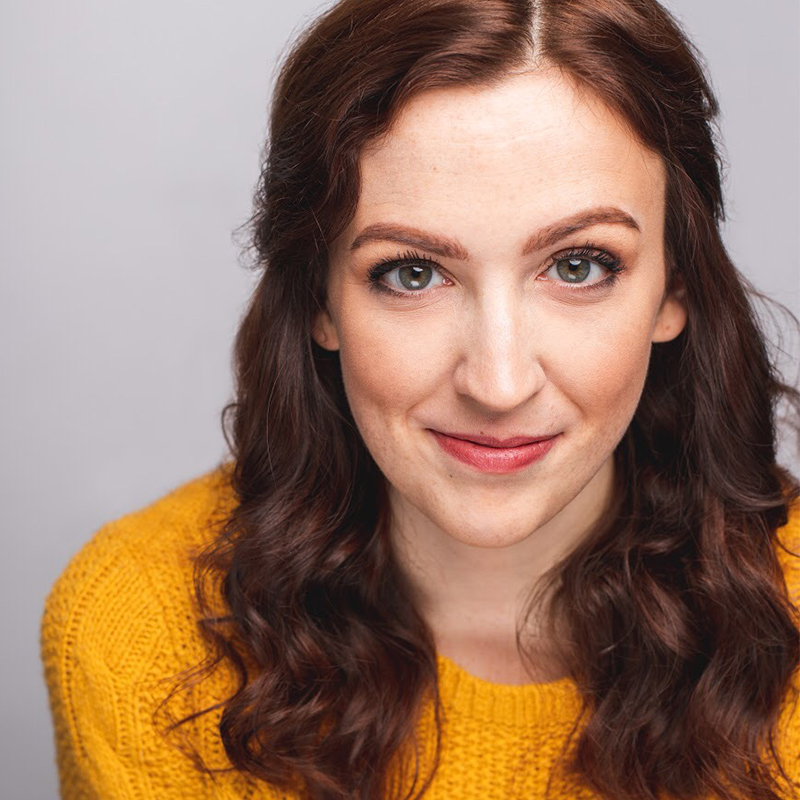 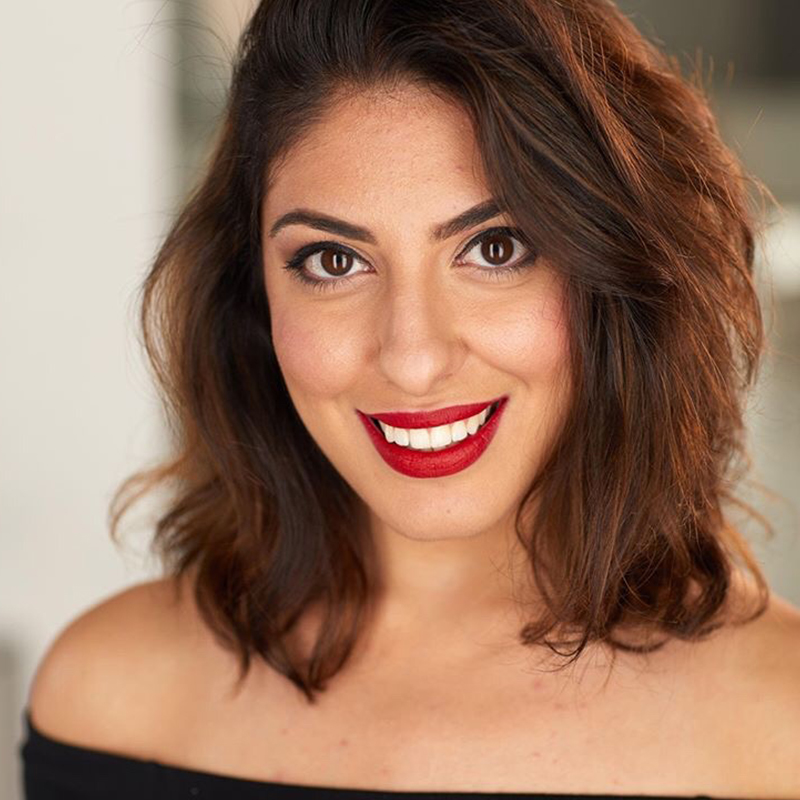 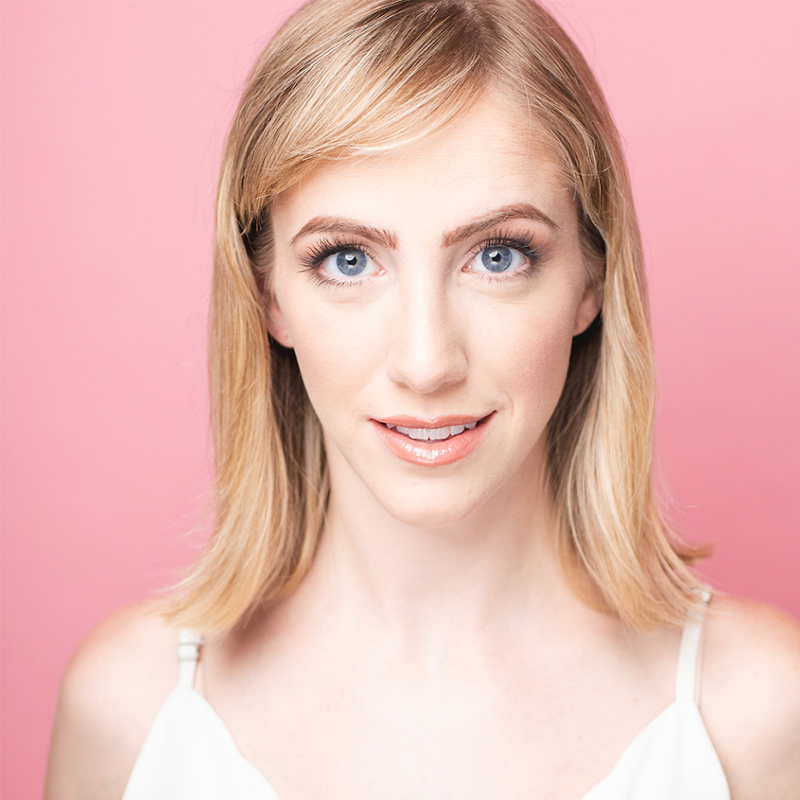 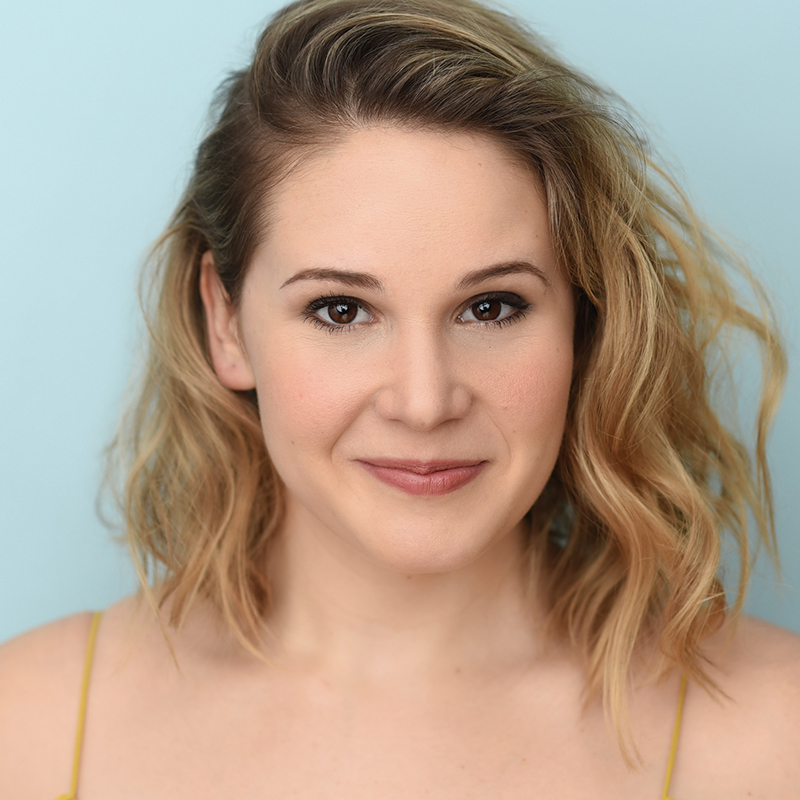 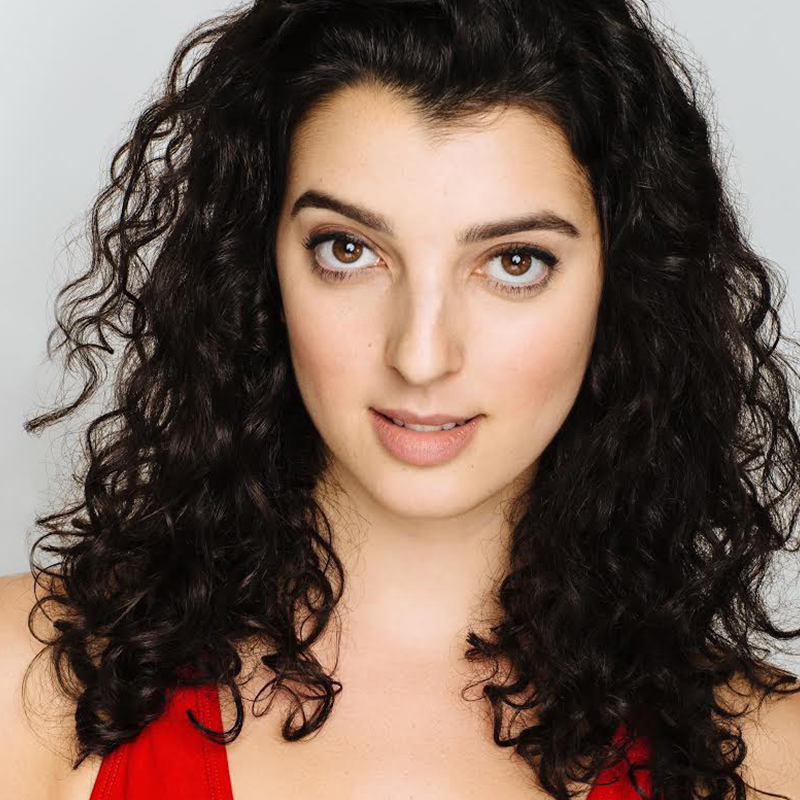 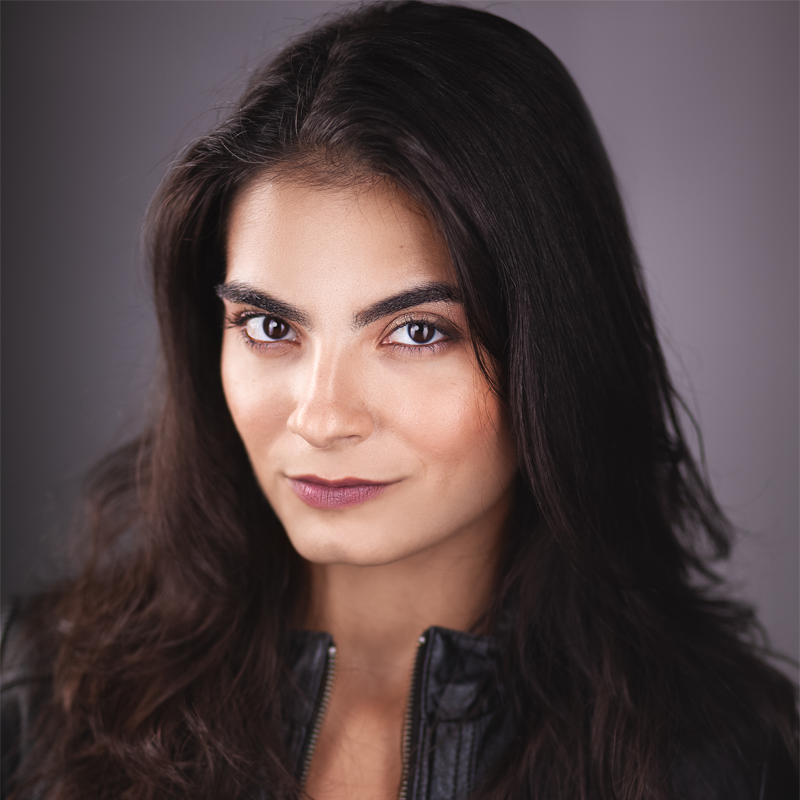 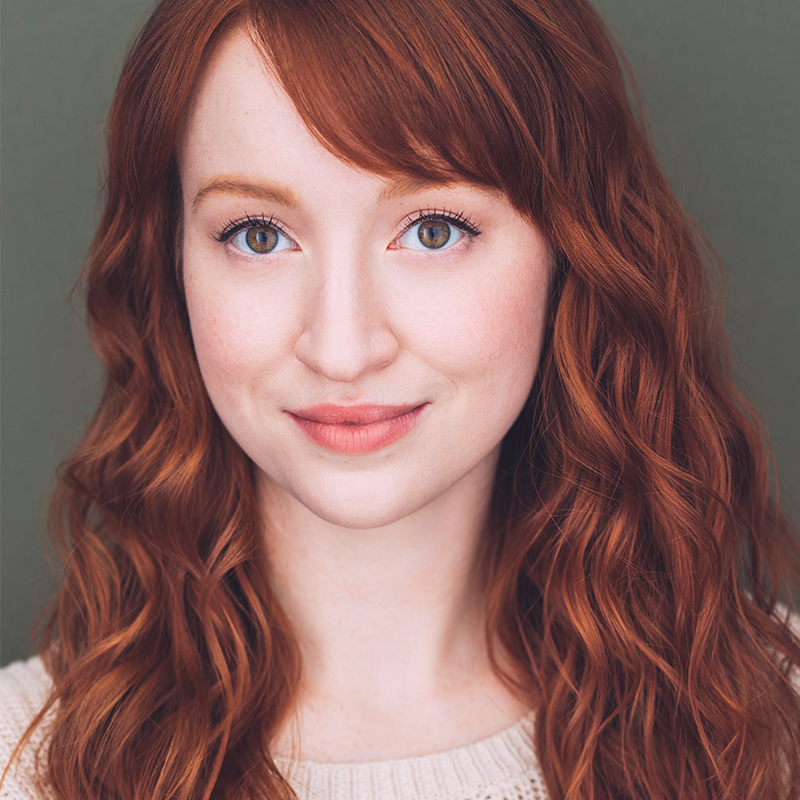