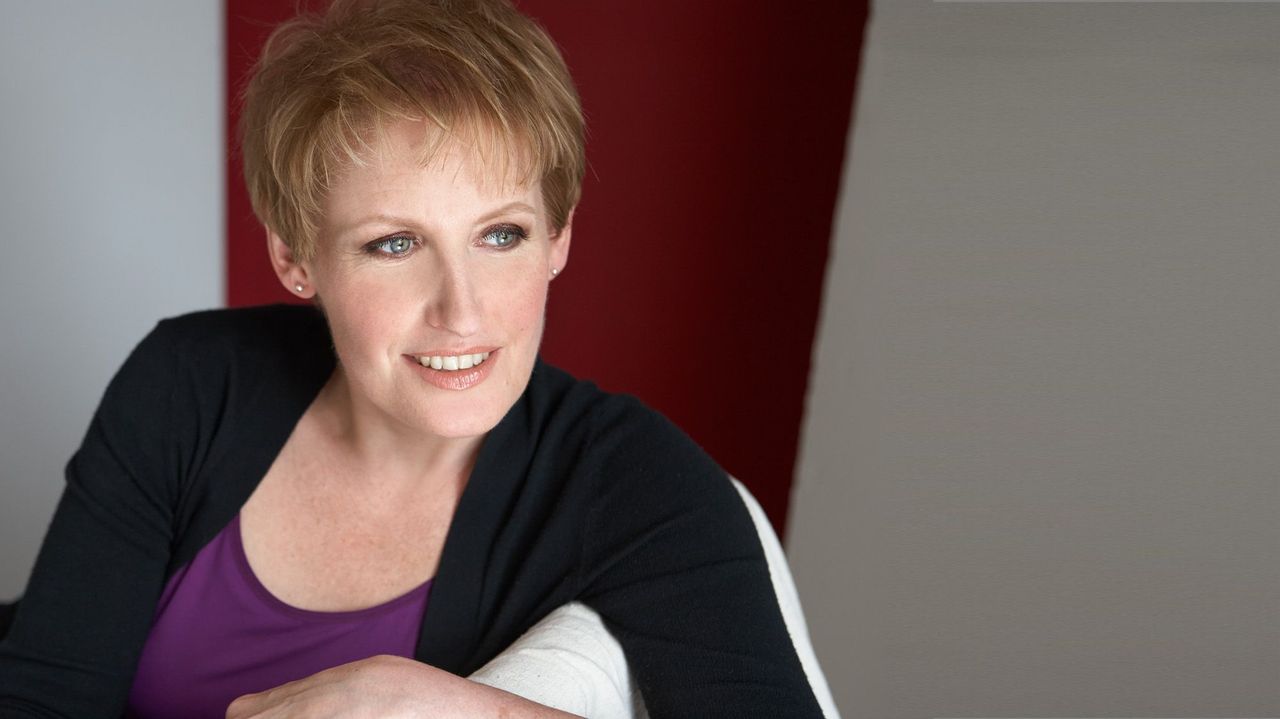 The performance on June 29 will also be livestreamed. For tickets and more information, click here.

In 1970, Liz Callaway saw a musical that would change her life forever – Company, with music and lyrics by Stephen Sondheim, at the Alvin Theatre. A decade later, she would make her Broadway debut in Merrily We Roll Along, written by the same composer, directed by the same director (Harold Prince), and opening at the same theater.

Now, following a sold-out run this March, Liz returns to Broadway’s Living Room with an encore engagement of her new show To Steve with Love, paying homage to the writer who changed the course of her life. Honoring the life and songs of the most influential composer/lyricist of the modern musical, the Emmy winner and Tony Award® nominee celebrates the master with a carefully curated evening of the words and music of Stephen Joshua Sondheim in a performance that will be recorded for a live album.

Featuring Nick Callaway Foster (Our Time: The Children of Merrily We Roll Along).

Tony Award® nominee and Emmy winner Liz Callaway made her Broadway debut in Stephen Sondheim’s Merrily We Roll Along. She has gone on to star in Baby, Miss Saigon, The Look of Love, The Three Musketeers, and for 5 years appeared as Grizabella in Cats. Off-Broadway credits include The Spitfire Grill (Drama Desk nomination), Marry Me a Little, and Brownstone.  She also appeared in A Stephen Sondheim Evening, the legendary Follies in Concert at Lincoln Center, and “Inside the Actor’s Studio: Stephen Sondheim.” Regional and international credits include the one-person play Every Brilliant Thing, Dot in Sunday in the Park with George, Eva Peron in Evita, Norma Desmond in Sunset Boulevard, and the European premiere of Sondheim on Sondheim at London’s Royal Festival Hall.

Expertly balancing out the pathos with the hilarity, Ms. Callaway holds the audience in the palm of her hand at all times.

… a magical night of remembrance and song.

… Her voice remains as crystal clear and unaffected as always, even singing her signature songs in their original key… 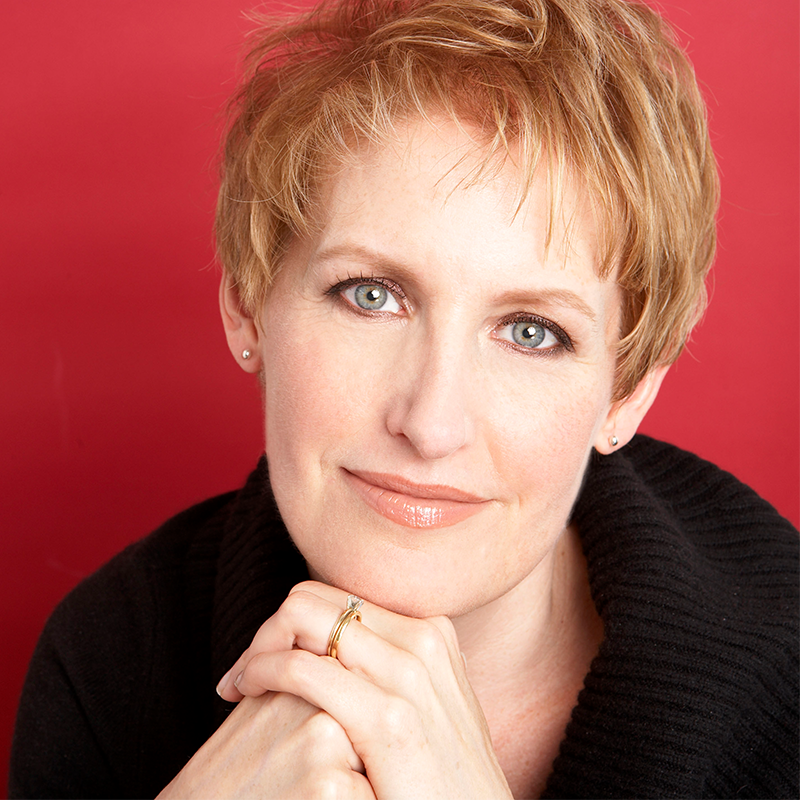 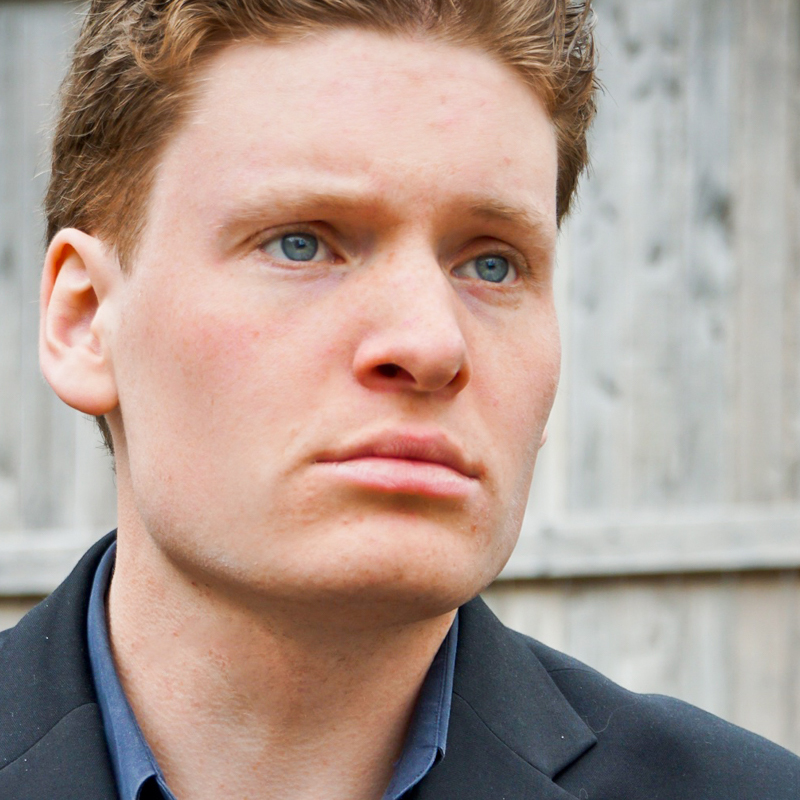