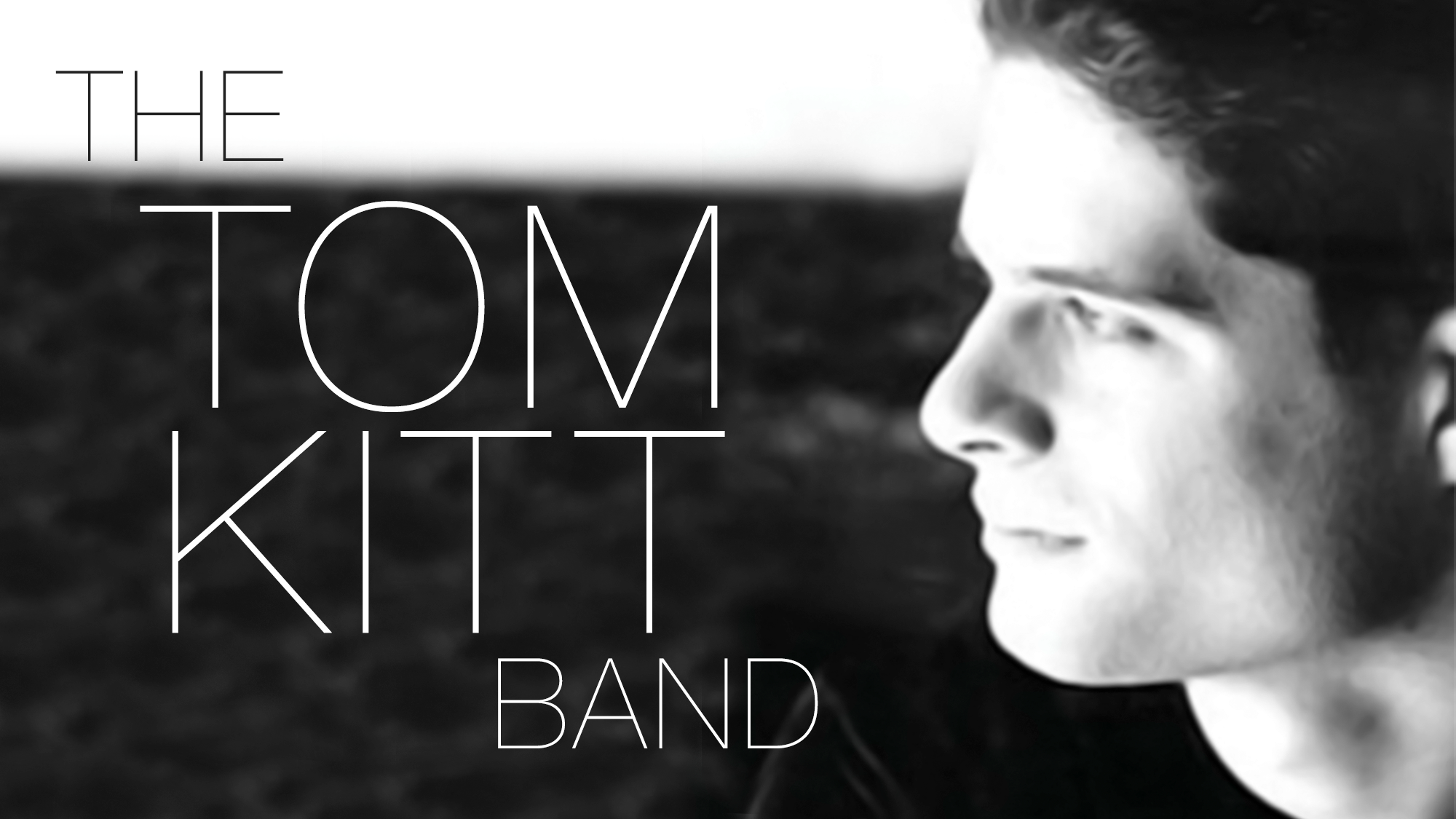 “The Tom Kitt Band seems to have everything you don’t find in one place anymore – great chops, well-made and catchy songs, and on-stage charisma.  It’s one of the only local bands I’ve seen that you can look at and imagine going all the way, and staying up there for a long, long time.”  – Bill Flanagan, VH-1 and author of U2 at the End of the World, A&R, and Evening’s Empire

A NOTE FROM TOM KITT:

In 1996, upon graduating from college, I did two things.  I applied to the BMI Lehman-Engel Musical Theater Workshop (with Brian Yorkey) and I formed a rock band.  I was hoping that the BMI road would take me to Broadway, and that the band road would take me to Madison Square Garden.  Of course, I realized that the likelihood of either pursuit happening was quite low.  But that’s why they are called “dreams.”

In June of 1998, Brian came up with an idea for our final project, which was to write a 10 minute musical.  And that is how, Feeling Electric (later to become Next to Normal) was performed for the first time.  Also in June, The Tom Kitt Band performed at a club called The Elbow Room (now a Duane Reade) to a few loyal, die-hard fans.  But over the course of the next year, both projects began to pick up speed.  Feeling Electric was gaining supportive voices in the workshop, while The Tom Kitt Band was expanding its fan base and solidifying better time slots at more reputable clubs such as Arlene Grocery and The Mercury Lounge.  And interestingly, some of the TKB songs were finding there way into Feeling Electric (with rewritten lyrics by Brian).

In 2001, the band reached its apex when the record label Gold Circle signed us to a demo deal.  Unfortunately, that demo would prove to be our biggest achievement.  Upon returning to NYC, we learned that the label was folding. Madison Square Garden would have to remain a dream.

But at the same time, Feeling Electric was gathering more momentum, culminating in a concert at the Cutting Room in 2002.  At that concert, 17 songs from Feeling Electric were performed with the Tom Kitt Band accompanying the performers.  And as Feeling Electric continued to develop, The Tom Kitt Band, which includes Damien Bassman on drums, Dan Grennes on bass, and Michael Aarons on guitar, continued to play together in the theater world.  The entire band backed Mario Cantone’s hilarious one man show, Laughwhore (we were even featured on the poster), Damien and Mike created percussion and guitar arrangements for Next to Normal, and Dan and Mike both played American Idiot on Broadway, with Dan going on to do the entire national tour.  Most importantly, we remain close friends.

Occasionally I’m asked when the band might be performing again (by one of those loyal, die-hard fans who probably saw us at the Elbow Room).  I too began to hope we might find our way back to the stage together.  And so when my wife, along with Jennifer Tepper, suggested we do these concerts, I jumped at the chance.  There are a number of new songs I have written with Brian (who I now refer to as the 5th TKB-er), both for the band, and for future theatrical projects .  But most importantly, it will be fun to simply play together.

So it is with great excitement that we will be reuniting at Feinstein’s/54 Below for two nights in February, where we will be playing old and new songs in a celebration of friendship, and the unwavering belief in always pursuing your dreams.