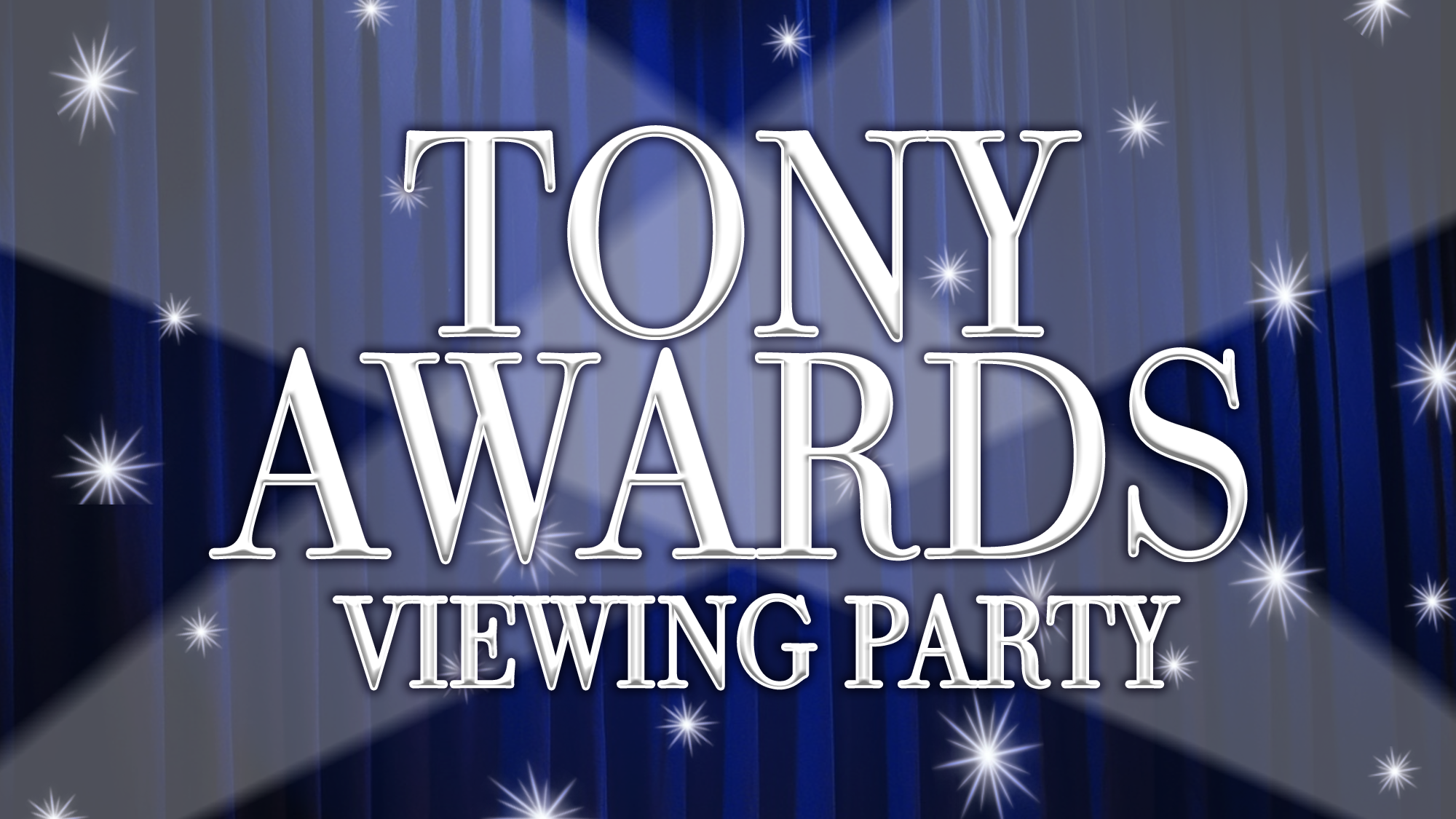 It’s Broadway’s biggest night and you’re invited! Celebrate theater’s most glamorous event at our Tony Awards® Viewing Party. Watch the ceremony on our large screens and join us for dinner and drinks as you cheer on your favorite nominees.

This year, the Tonys will be awarded throughout two shows, the American Theatre Wing’s 74th Annual Tony Awards at 7pm, which will honor the outstanding shows, artistry, and performances of the 2019-2020 season. It will be followed by The Tony Awards® Present: Broadway’s Back! at 8pm, a musical extravaganza featuring live performances from nominated shows, including Moulin Rouge! The Musical, Jagged Little Pill, and Tina: The Tina Turner Musical, and the presentations for Best Play, Best Revival of a Play, and Best Musical, among others.

All guests will be invited to fill out ballots with their Tony predictions (must fill out ballot by 6:45pm to participate.) At the end of the night, prizes will be awarded as follows:

Second prize: Two tickets to an upcoming show including a $100 meal credit ($250 value)

Third prize: Two tickets to an upcoming show including a $50 meal credit ($200 value)

The price of this special Tony Night prix fixe menu is $75 per person. Doors open at 6:00pm and guests will be welcomed with a selection of snacks followed by a three-course meal from Chef de Cuisine Jonathan Mecca, complete with your choice of a Broadway themed dessert inspired by the season’s nominees. Beverages will be charged on consumption.