“Yazbeck unleashes his larger-than-life charm and talent, gifting audiences with a spellbinding performance that is unlike anything we have previously seen in the venue.”
READ THE RAVE REVIEW FROM BROADWAY WORLD

“In the words of legendary tap dancer Maurice Hines, ‘Class is like pornography. You know it when you see it.’ Tony Yazbeck brings this elusive essence of old-timey Broadway class to his 54 Below debut, representing a dying breed of showmen that keeps the word debonair from falling into complete extinction.”-Theatermania

The acclaimed star of this season’s On the Town revival, perennial song and dance man Tony Yazbeck heats up the stage with the return of his 54 Below tour de force performance in The Floor Above Me, a thrilling evening of tenor melodies and tenacious tap dancing!

In this not-to-be-missed evening, with tunes spanning from MGM to Coldplay, Tony will weave tales from his first Broadway gig at age 11 (as a Newsboy in Tyne Daly’s Gypsy) to his recent turn as Tulsa in the Patti LuPone revival, as well as share anecdotes from the professional and personal journey that has established him as a stalwart New York song and dance man.

Please join Tony Yazbeck at 54 Below for The Floor Above Me (with musical direction and arrangements by Jerome Korman, evening co-written and co-directed by Howard Emanuel & Tony Yazbeck) for an unforgettable evening of story, song and dance! 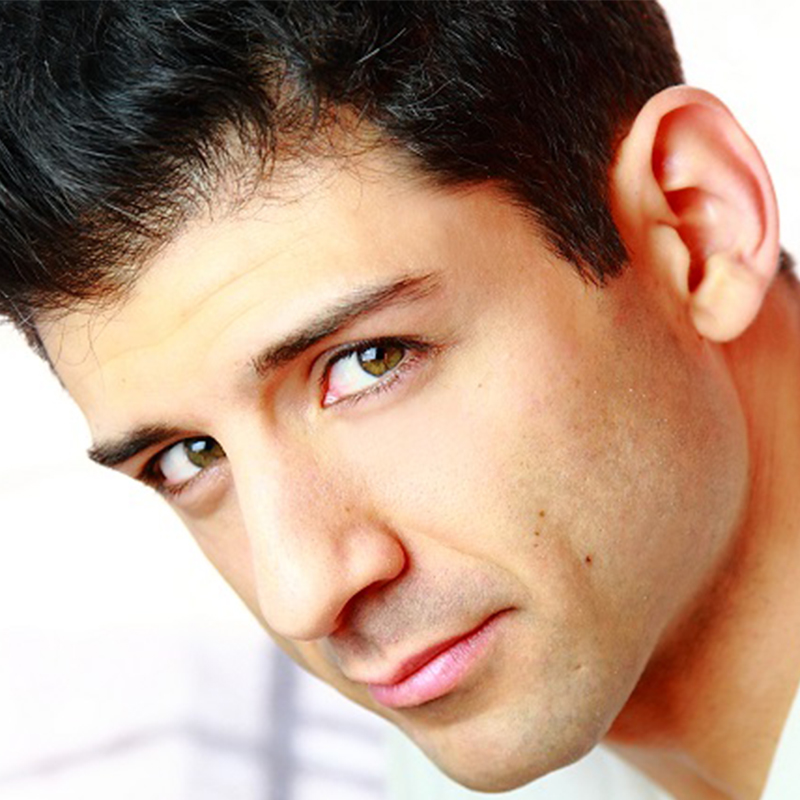