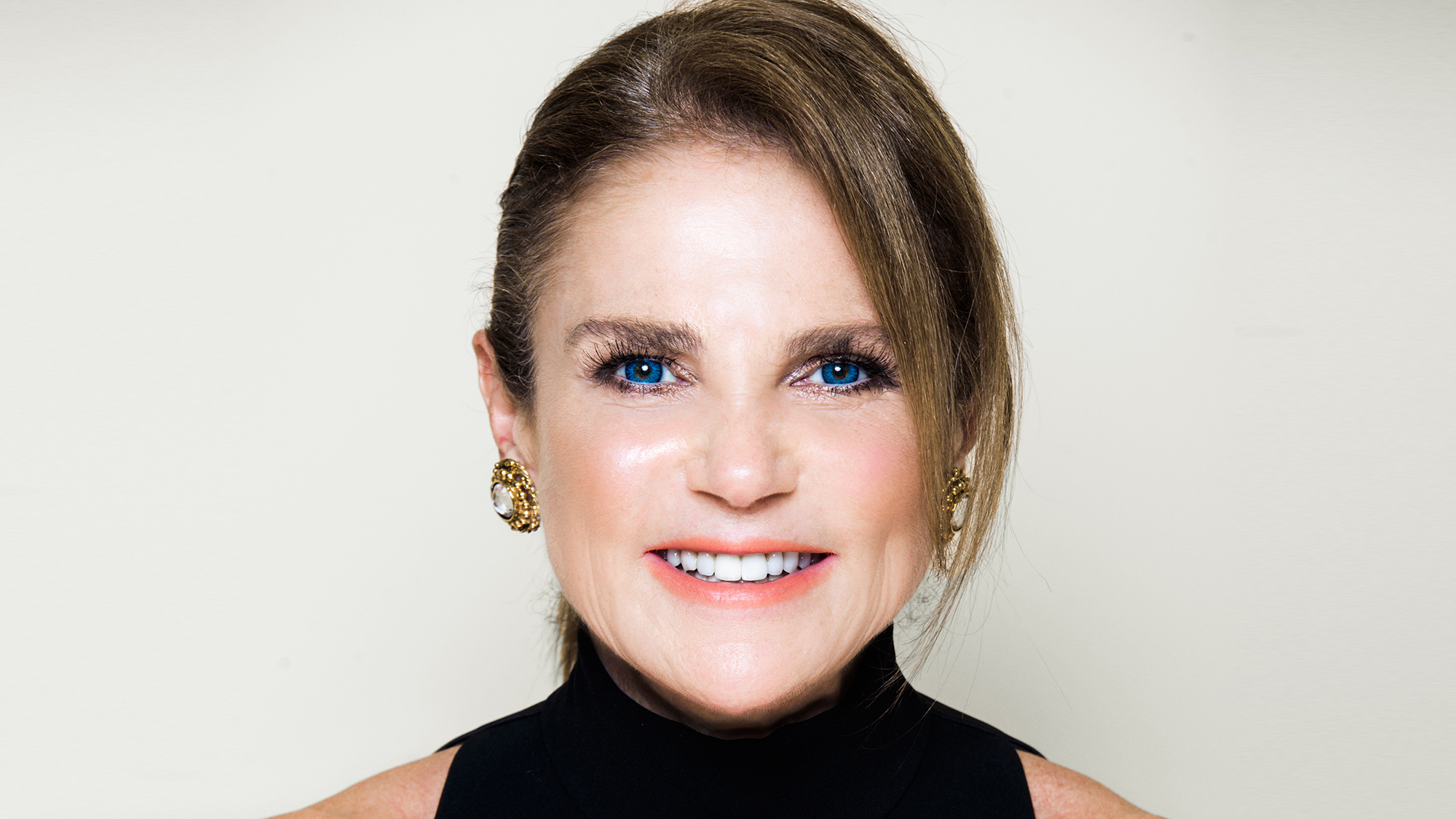 Acclaimed Broadway, film and television star (The Walking Dead, Crazy Ex-Girlfriend), Tovah Feldshuh, returns by popular demand with her show, Aging Is Optional at Feinstein’s/54 Below.

Aging Is Optional is an age-defying romp.  Some people call them decades; Tovah calls them her collected works. It’s an hour of Juvederm for the soul, a booster for the heart and a probiotic of laughter!

For her work on the New York stage, from Yentl to Sarava!, and Lend Me A Tenor to Golda’s Balcony and Irena’s Vow, she has earned four Tony nominations for Best Actress and won four Drama Desk Awards, four Outer Critics Circle Awards, the Obie, the Theatre World Award, the Lucille Lortel Award, and the Helen Hayes Award for Best Actress. On October 3, 2004, Golda’s Balcony became the longest-running one-woman show in the history of Broadway, a record it still holds.  Most recently, she stopped the show as the trapeze-swinging Berthe in the Tony Award-winning Broadway revival of Pippin. As Jason Zinoman of The New York Times raved, “No one earns more laughs than the marvelous Tovah Feldshuh.”

Tovah is currently starring as Naomi Bunch in the Golden Globe-winning hit, Crazy Ex-Girlfriend on the CW, where she can be seen singing the dignified showstopper: “Where’s the Bathroom!” From the bathroom in West Covina to the Oval Office in Washington D.C., she has also joined CBS’ new series Salvation as President of the United States Pauline Mackenzie. 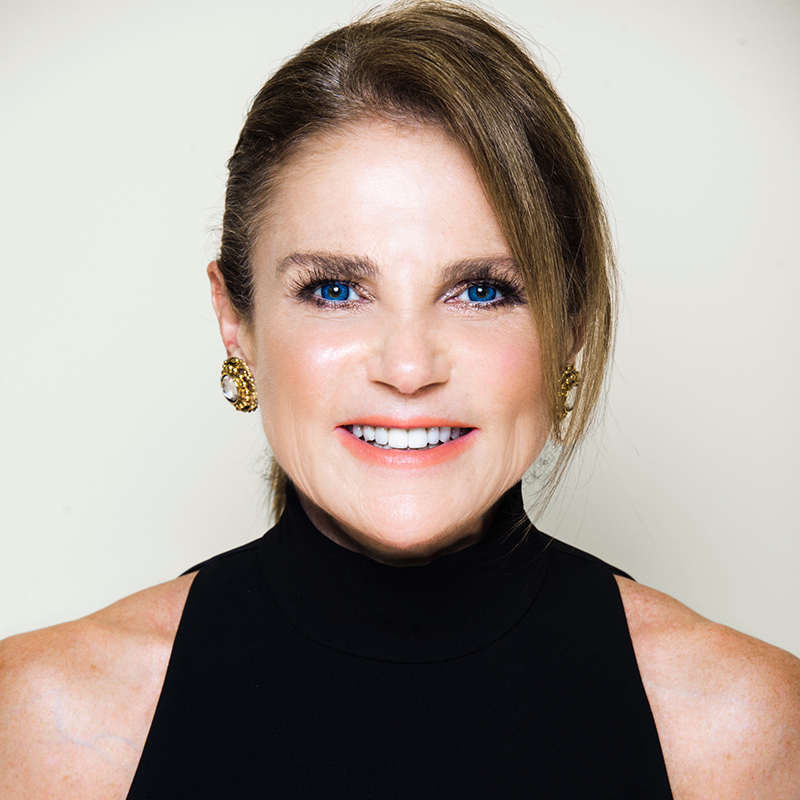