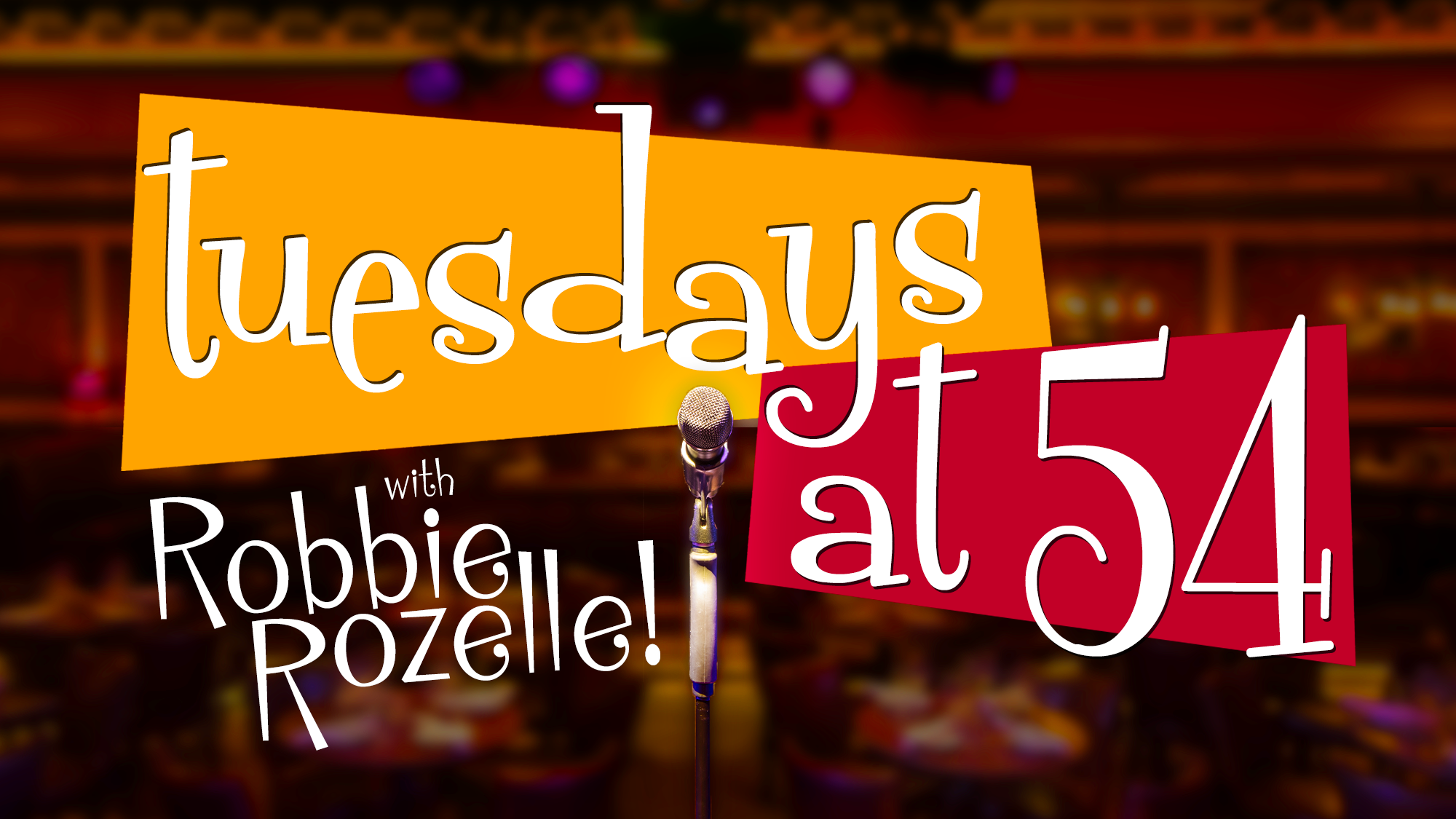 Tuesdays at 54… with Robbie Rozelle!

Equal parts late-night talk show, variety show, game show, and open mic, Tuesdays at 54 is hosted by BroadwayWorld Cabaret Award winner Robbie Rozelle, a “fabulous entertainer” (Cabaret Scenes) whose solo shows have been hailed as “brilliant” by BroadwayRadio. Theatre Pizzazz raves “there’s no doubt you’ll laugh, cry, and ultimately love every minute of it!” But this isn’t just about Robbie… the show will feature guests from the worlds of theatre, cabaret, comedy and more as a madcap evening of song, stories, and games ensue, with delicious signature cocktails! Expect big stars, an open mic where you might discover the next big star, and lots of surprises!

Luke Williams will join Robbie as the resident accompanist for the shows! 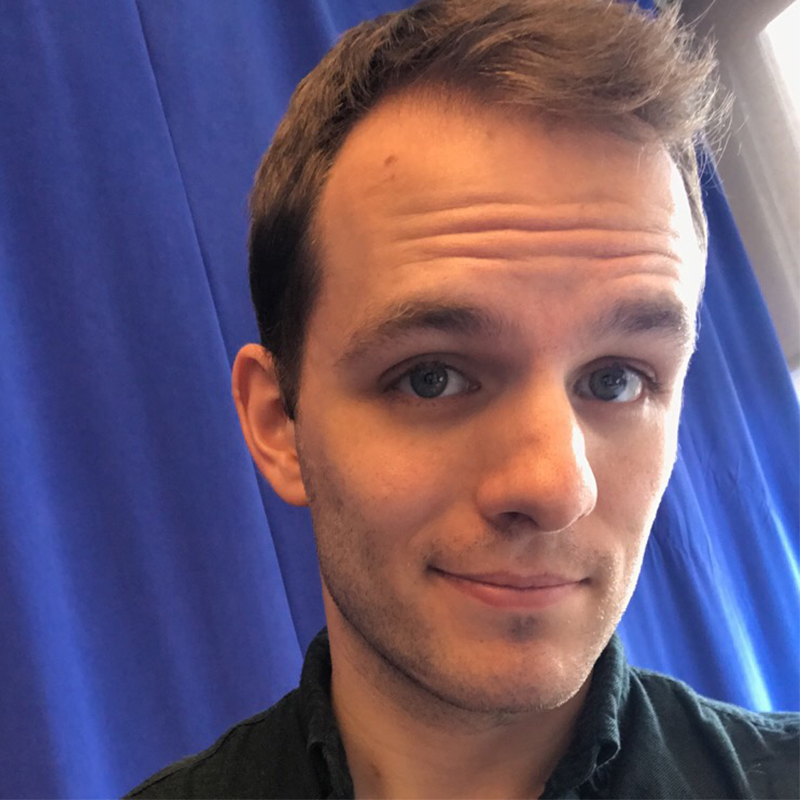 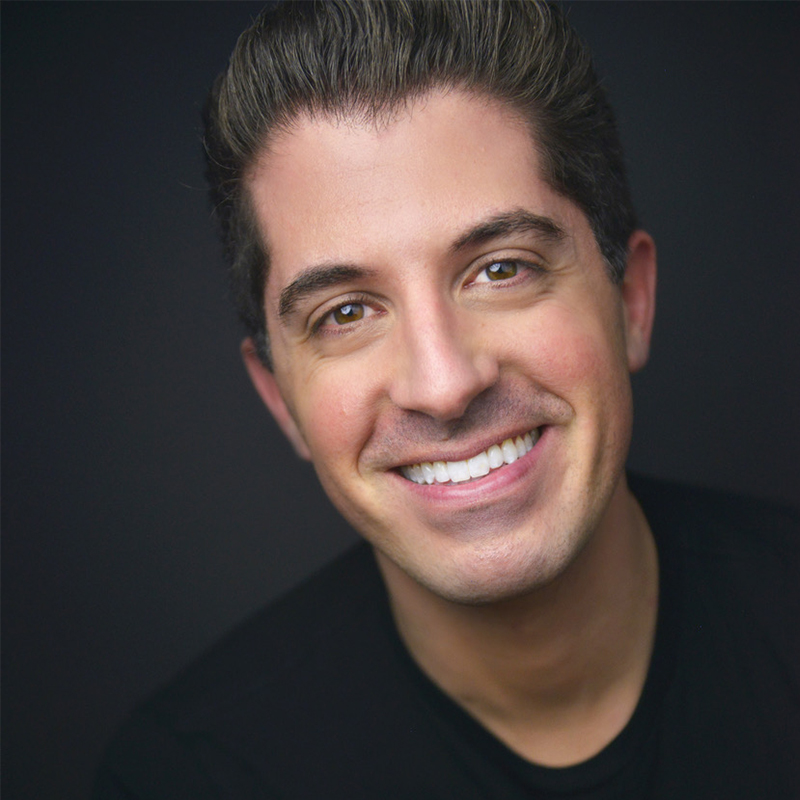 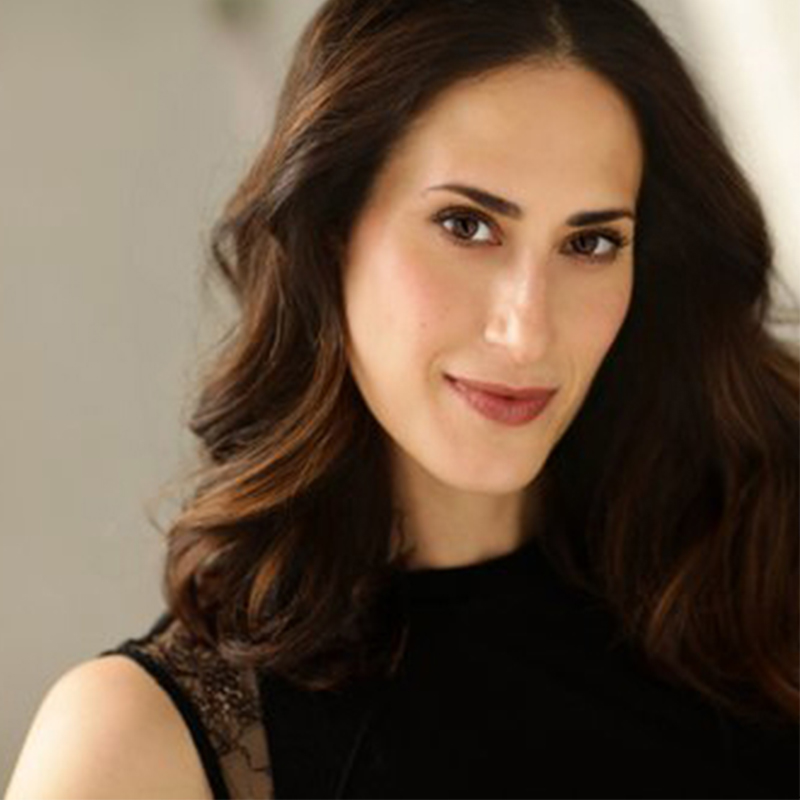 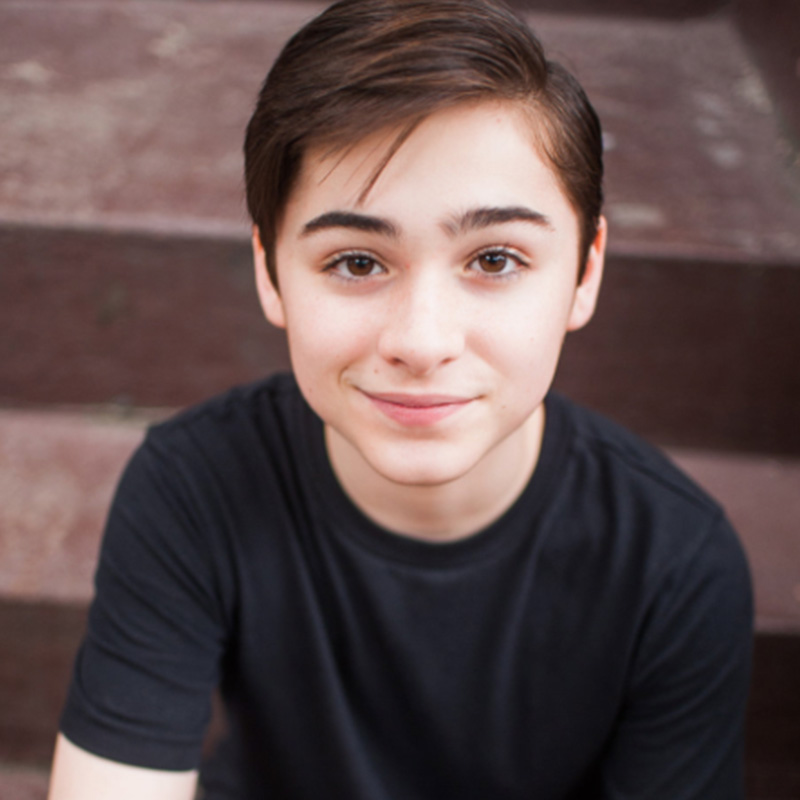