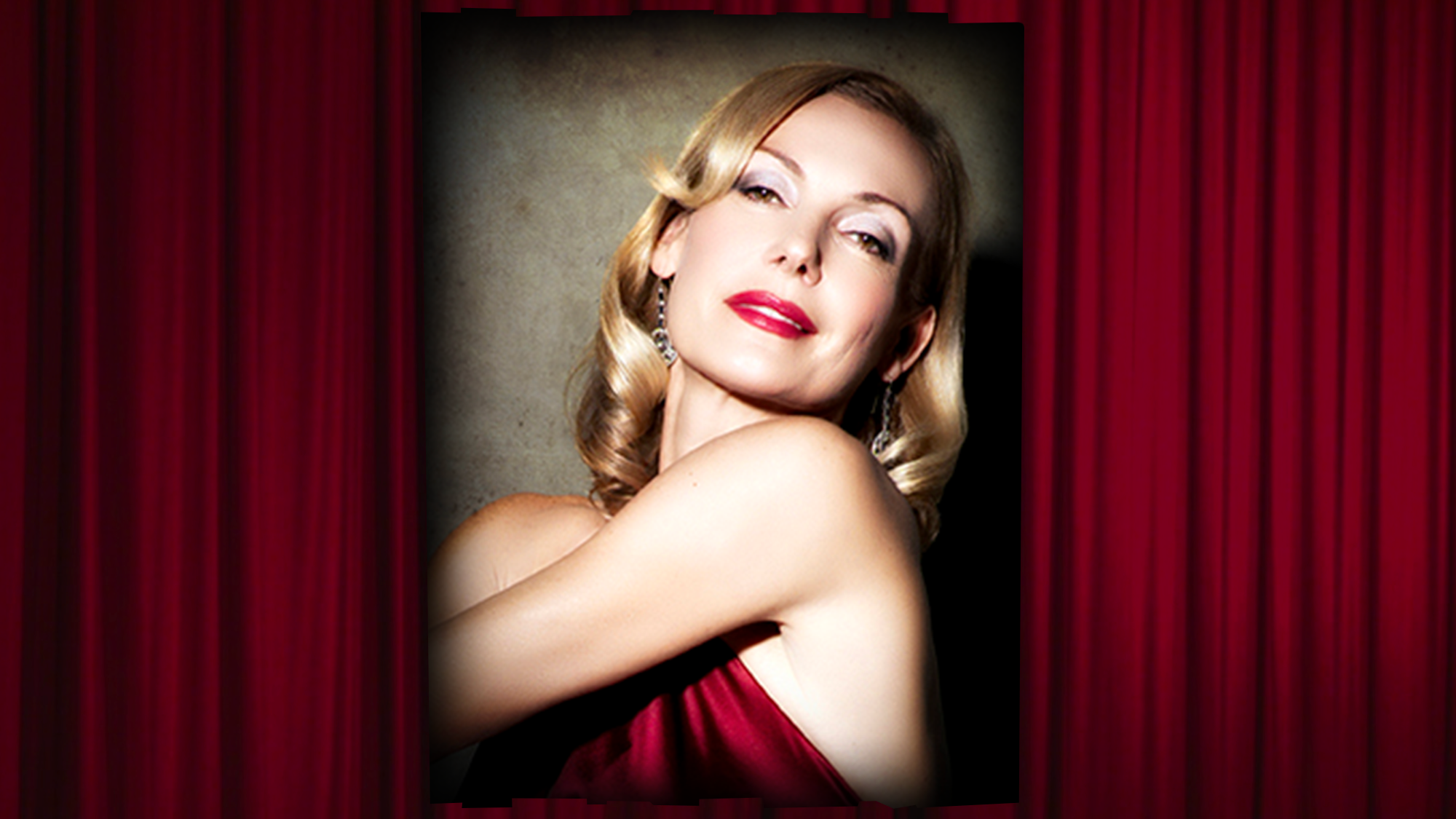 This show is based on a 3 hour phone call and exchange between Marlene Dietrich and Ute Lemper in 1988 in Paris, 30 years ago. After receiving the French Moliére Award for her performance in Cabaret in Paris, Ute had sent a postcard to Marlene, who had lived at 12 Avenue de Montaigne since 1979, essentially apologizing for all the media attention comparing her to Marlene Dietrich. Ute was just at the beginning of her career in theatre and music, whereas Marlene looked back on a long, fulfilled life of movies, music, incredible collaborations, love stories, and stardom.

What a secret gift to hear Marlene talk about her life, her work and style, her love for the poet Rilke, her complicated relationship with Germany, her sorrow, and her fascinations.

Six days before Ute’s opening night playing the part of Lola in the 1992 Blue Angel production in Berlin – the role that had made Marlene a star in 1928 – Marlene Dietrich passed away in Paris. After her glamorous funeral in La Madeleine, Marlene finally came back to Berlin to be put to rest.

In this unforgettable show, Ute tells us Marlene’s story, along with singing her fabulous songs from all the chapters of her life, from the Berlin cabaret years to her fabulous Burt Bacharach collaborations. From “Just a Gigolo” to “Blowin’ In The Wind,” every musical moment is not to be missed. 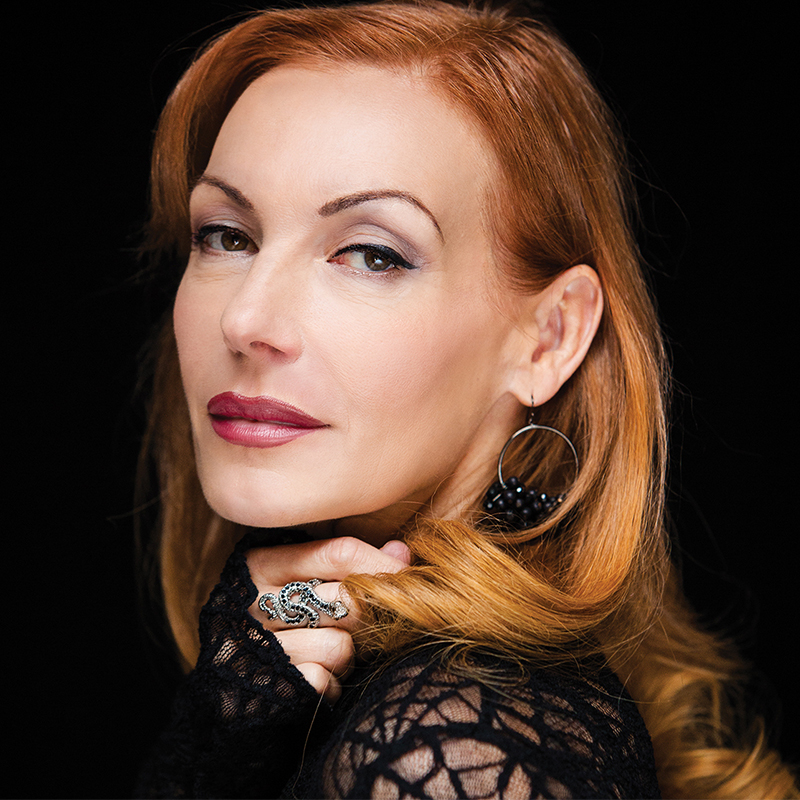