Feinstein’s/54 Below will be defying gravity when some of Wicked’s most memorable artists come together for a one night only concert version of the celebrated 1987 Off-Broadway musical Birds of Paradise, with the lyrics written by Wicked’s librettist Winnie Holzman, music written by Wicked’s associate conductor, David Evans, and the book co-written by both Holzman and Evans.

The Harbor Island Players is an amateur theatre group whose lives are turned upside down when a down-on-his-luck professional actor offers to direct and star in one of their productions: a musical version of Chekhov’s The Seagull. As they rehearse, their egos and passions start to mirror the characters that they play. The approach of opening night drives everyone into a fever pitch until a sudden plot twist makes them all reevaluate their choices, both onstage and in life.

Birds of Paradise’s award winning score features some of Evans and Holzman’s loveliest songs including “Things I Can’t Forget,” “Imagining You,” “She’s Out There,” and so many more!

A portion of the evening’s proceeds will benefit Drama Club, Inc.. 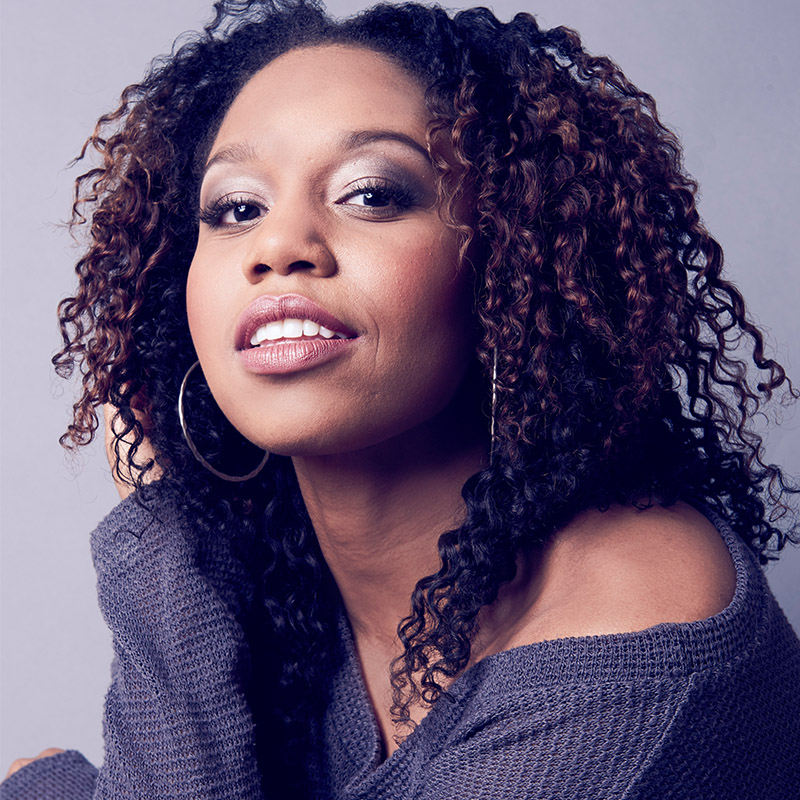 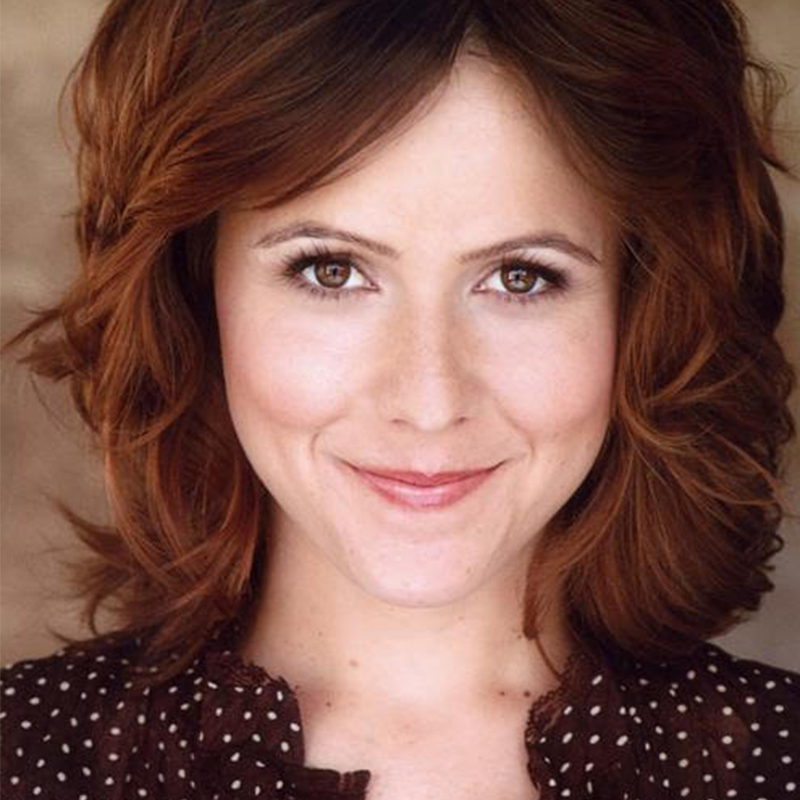 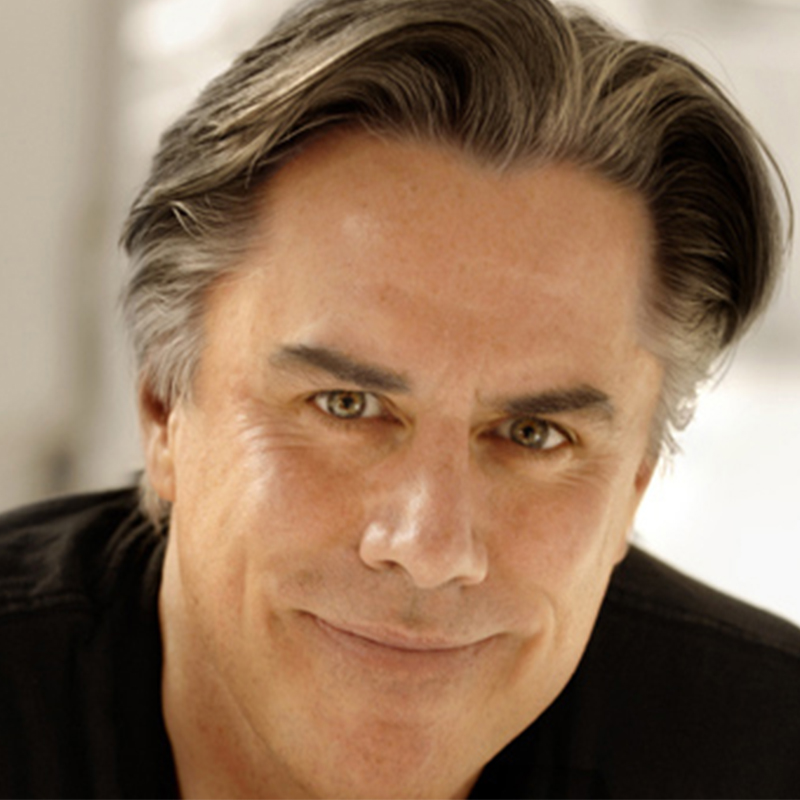 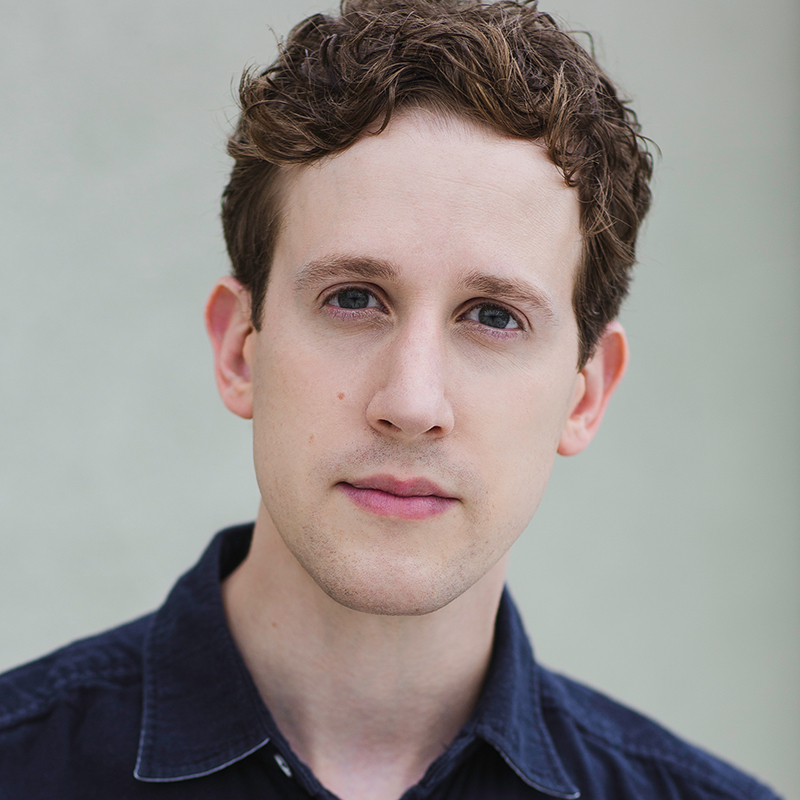