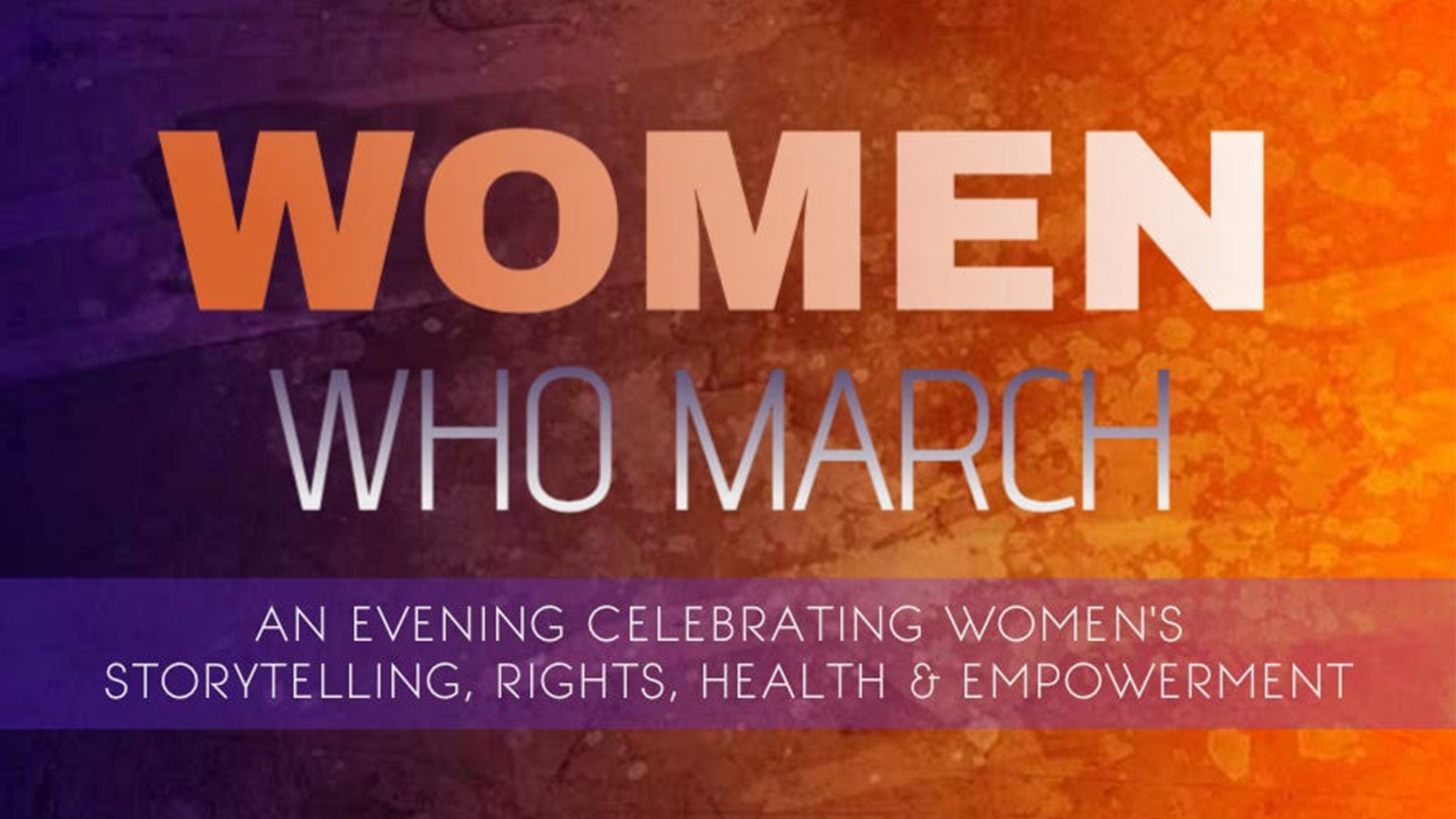 Due to popular demand, Women Who March returns to the big apple, this time at Broadway’s Supper Club on International Women’s Day! Produced by Burke-Ardizzoni Productions, this critically-acclaimed cabaret shares the stories and experiences of women through song and speech. Featuring music from fierce female artists like Cyndi Lauper, Sia, and P!nk, Women Who March highlights the impact of women’s storytelling, all while celebrating female rights, health, and empowerment. Past performers of Women Who March have accrued credits from Lincoln Center, Nickelodeon, CBS, Town Hall, and TheatreWorks USA, as well as Feinstein’s/54 Below. Take a stand and join this all-female cast and creative team for an evening of heartfelt, inspirational storytelling!

Praised as a “dynamic duo” in Cabaret Scenes, Burke-Ardizzoni Productions is recognized in the NYC cabaret circuit for producing powerful platforms that highlight female and LGBTQ+ storytelling. Past productions include WWM, Beyond the Binary, BTB Holiday Edition: The 12 Gays of Christmas, and BTB: Valentine’s Day Edition.

Please note that Women Who March contains stories that may be triggering or sensitive for some audience members. Ex) sexual assault, mental health, family misconduct, crime, etc. Thank you for your understanding and support. 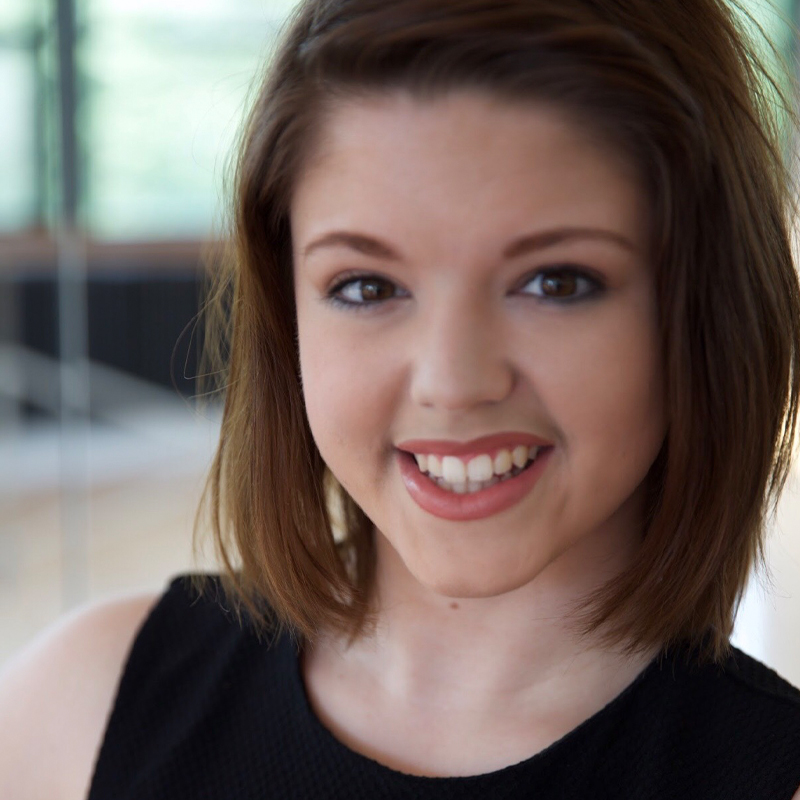 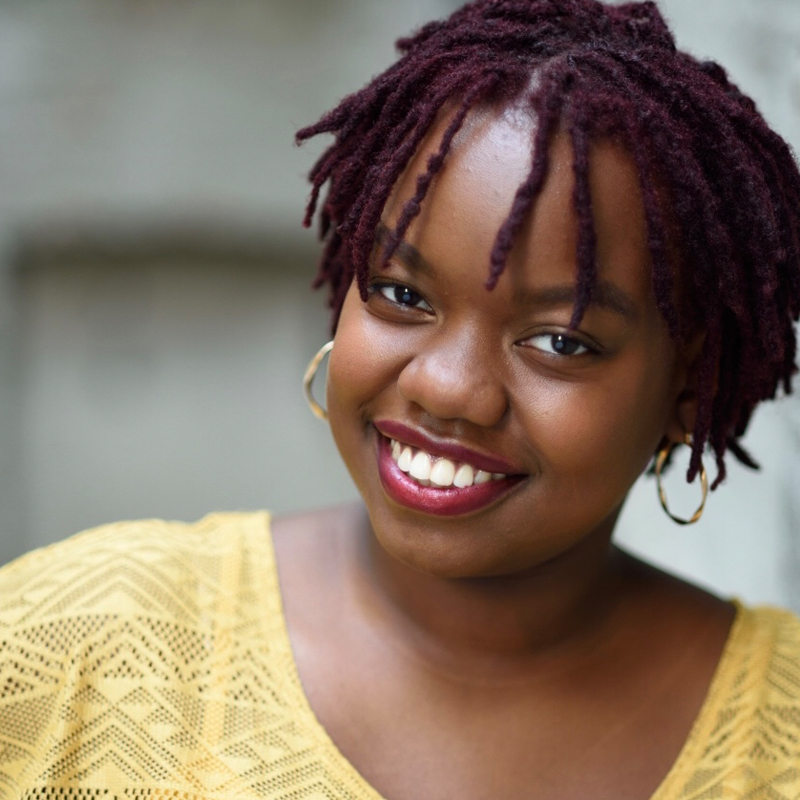 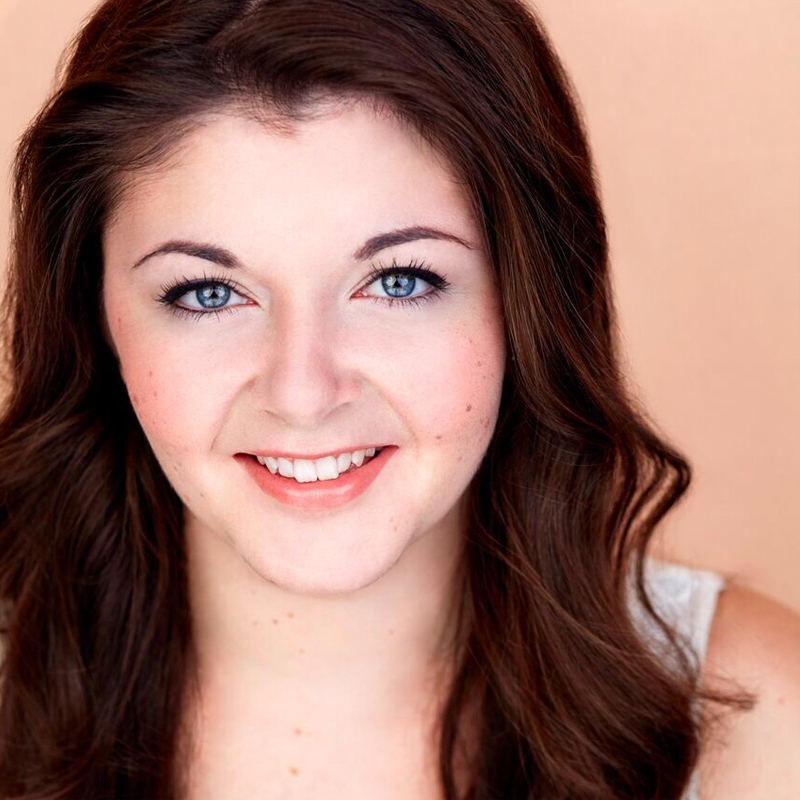 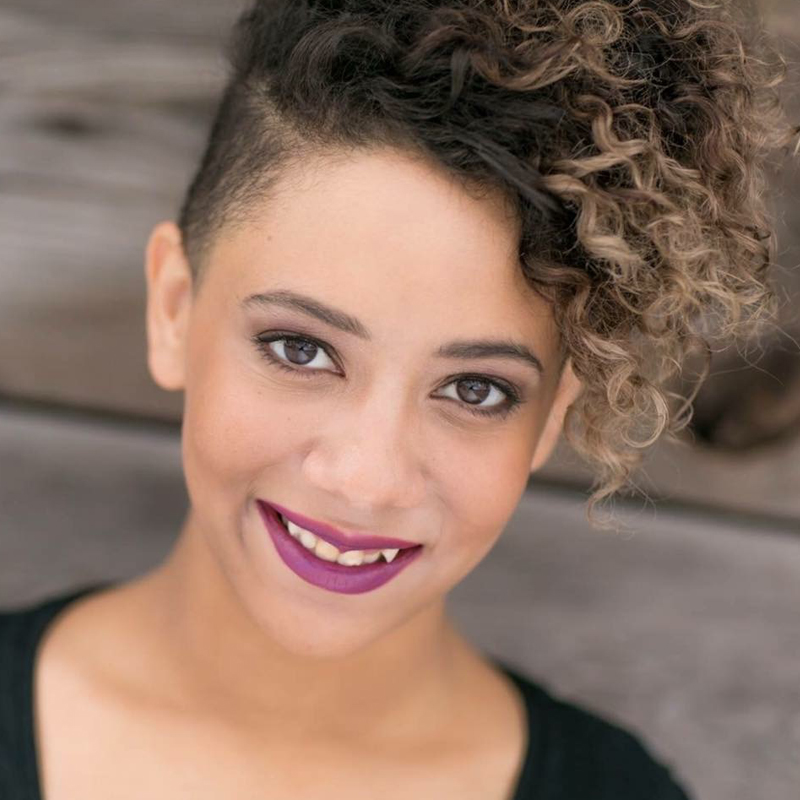 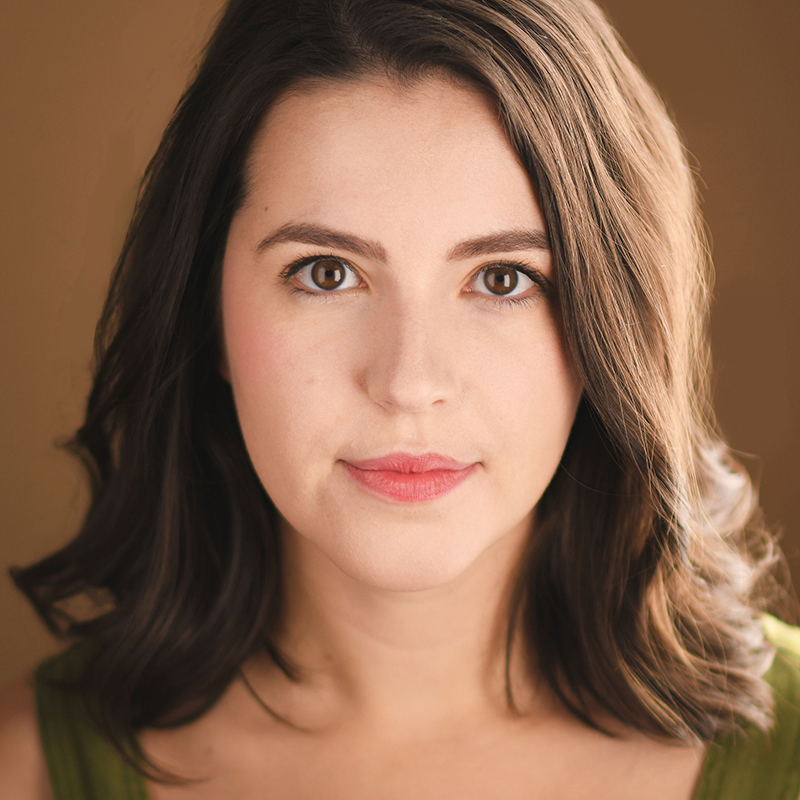 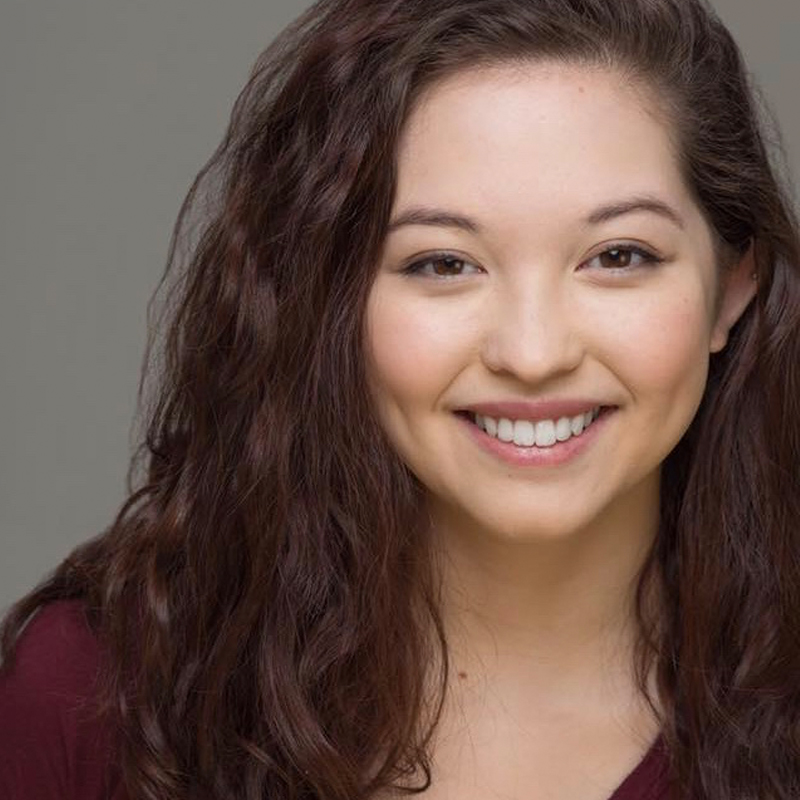 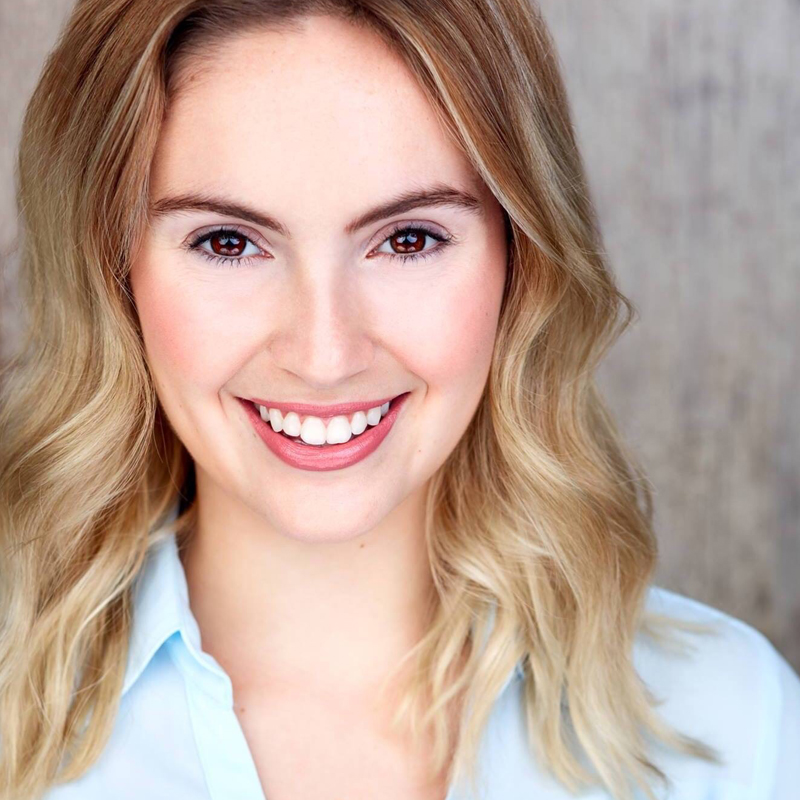 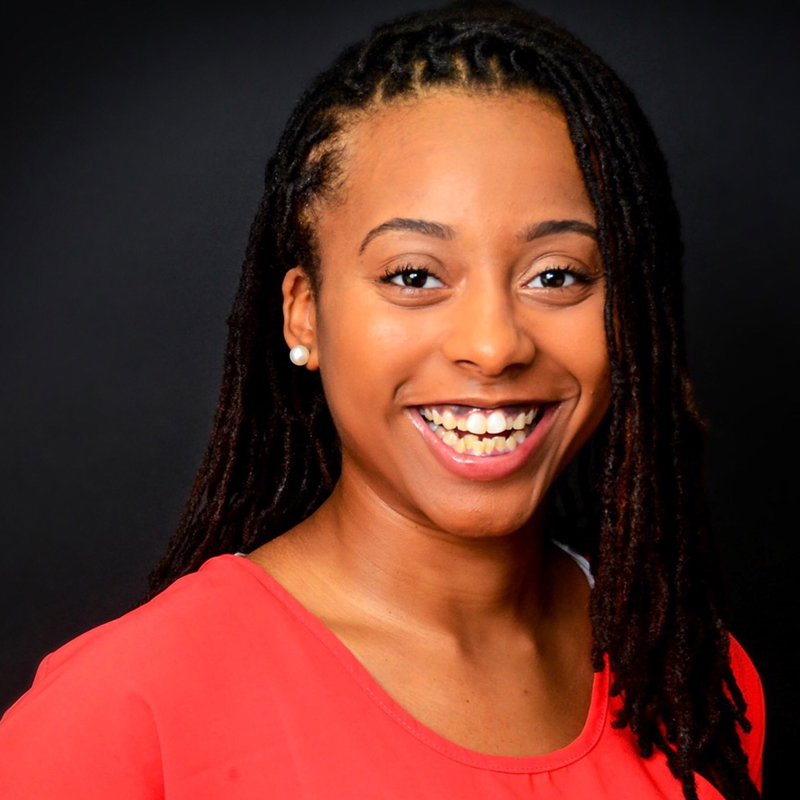 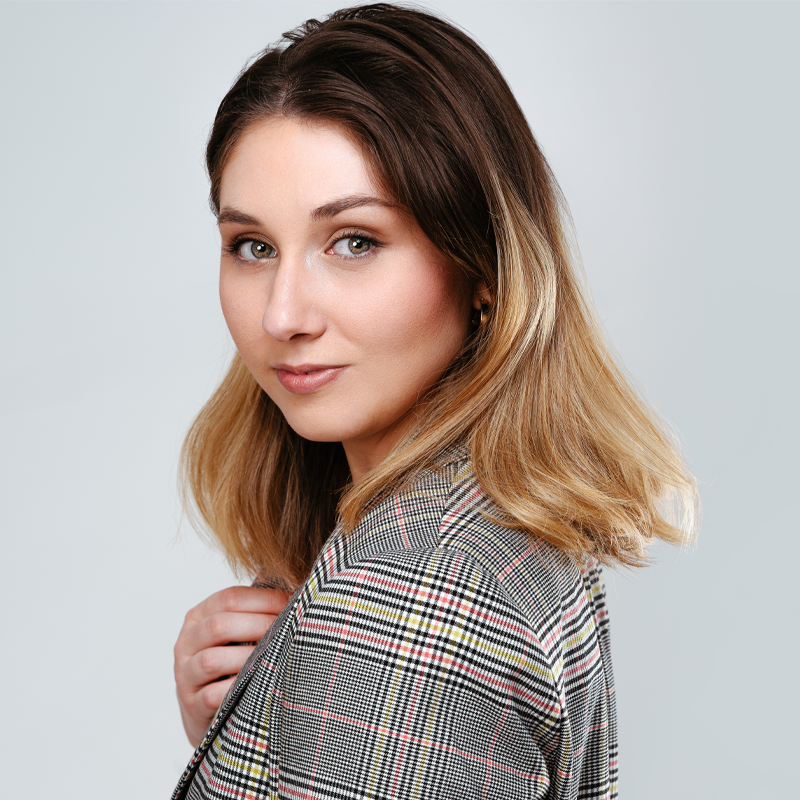 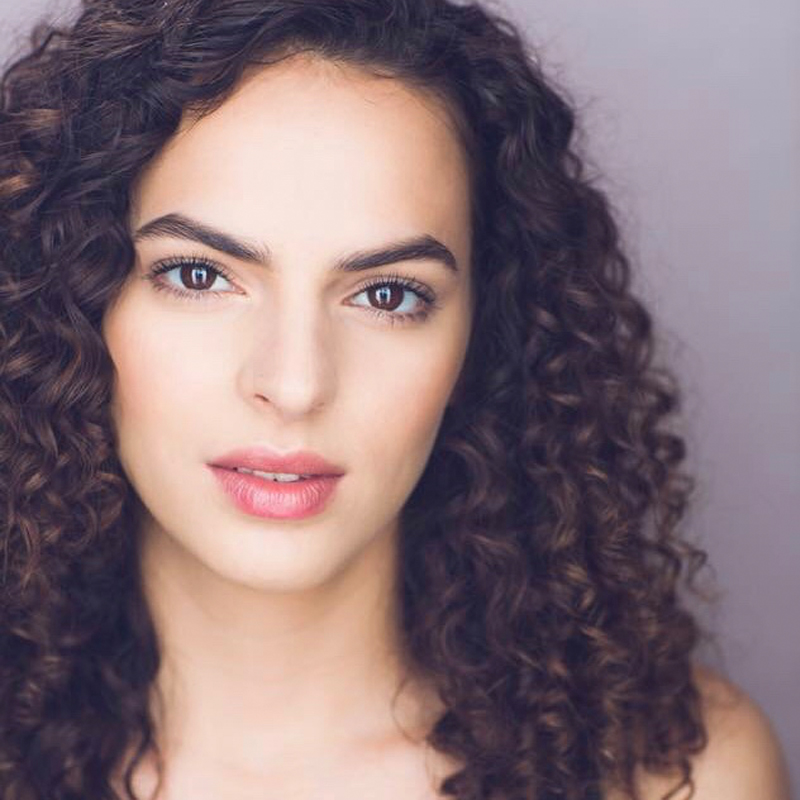